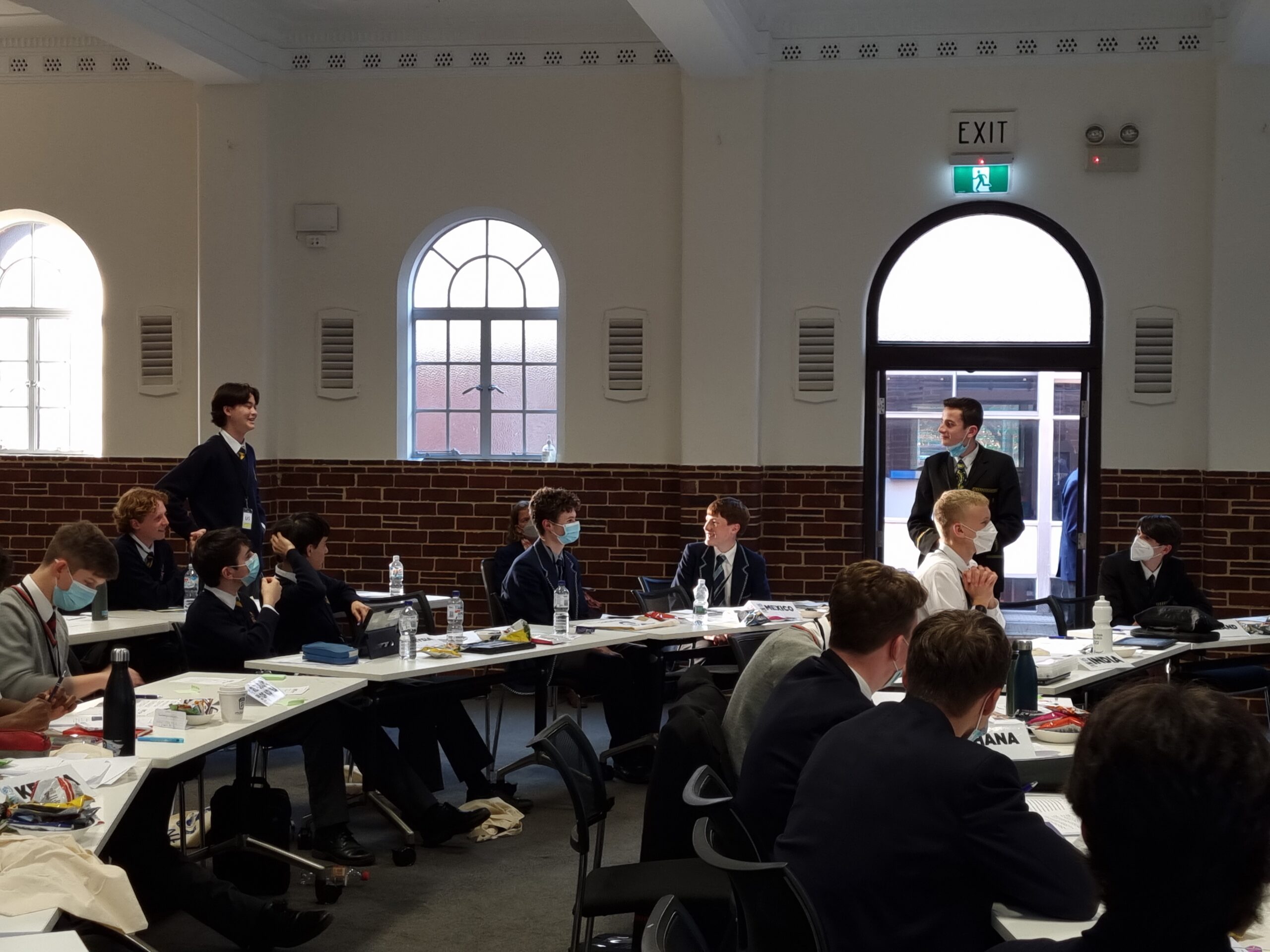 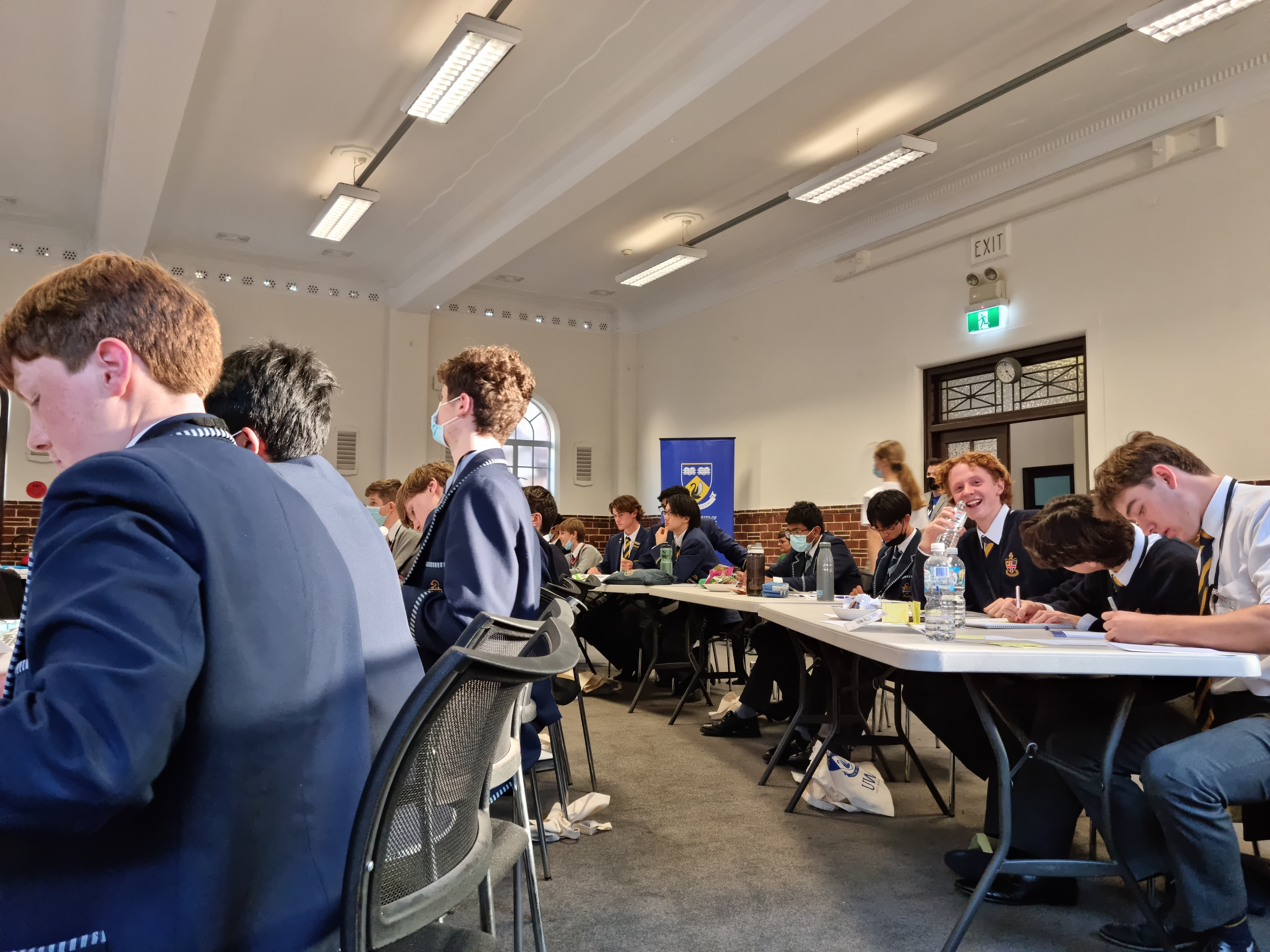 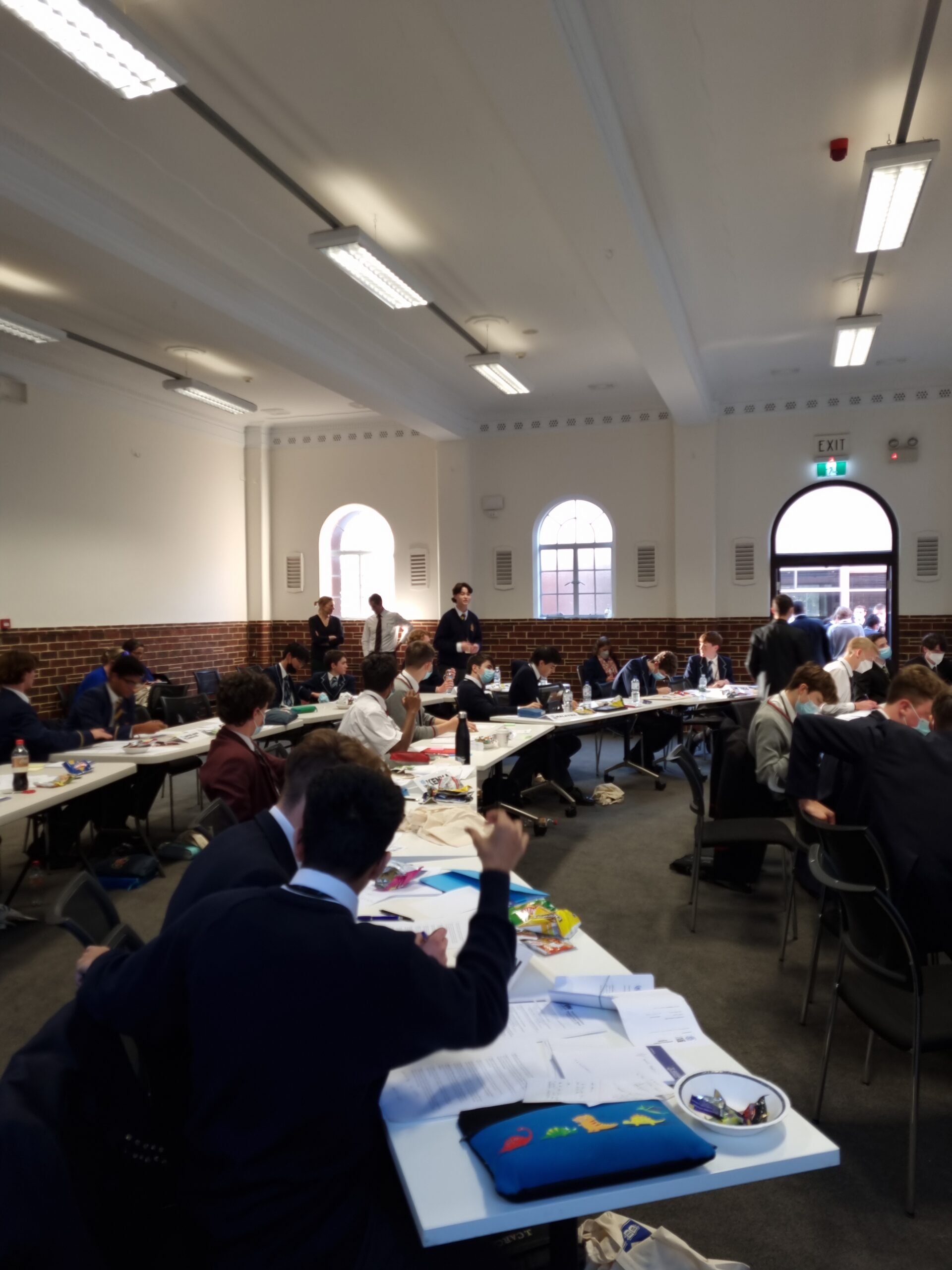 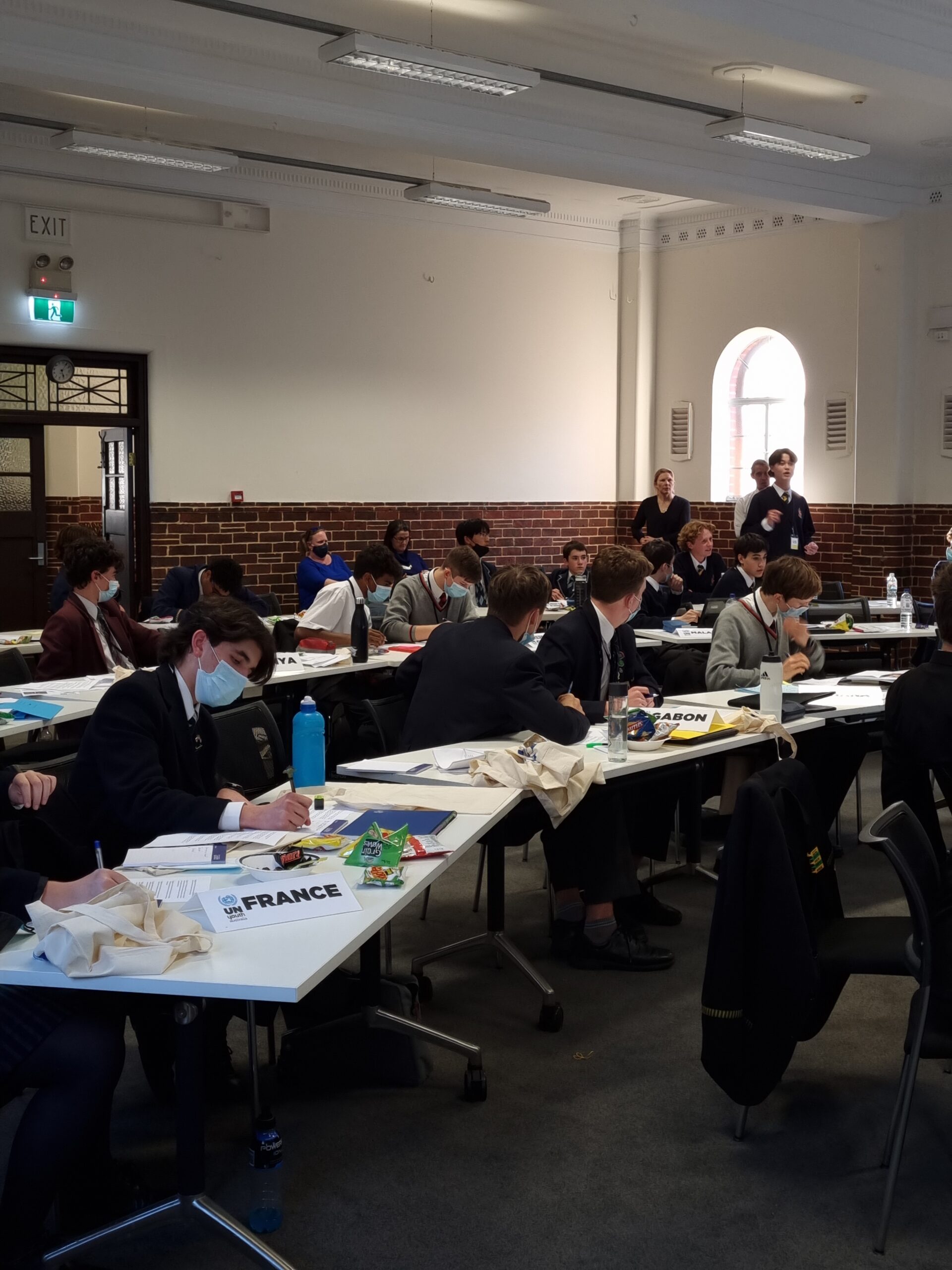 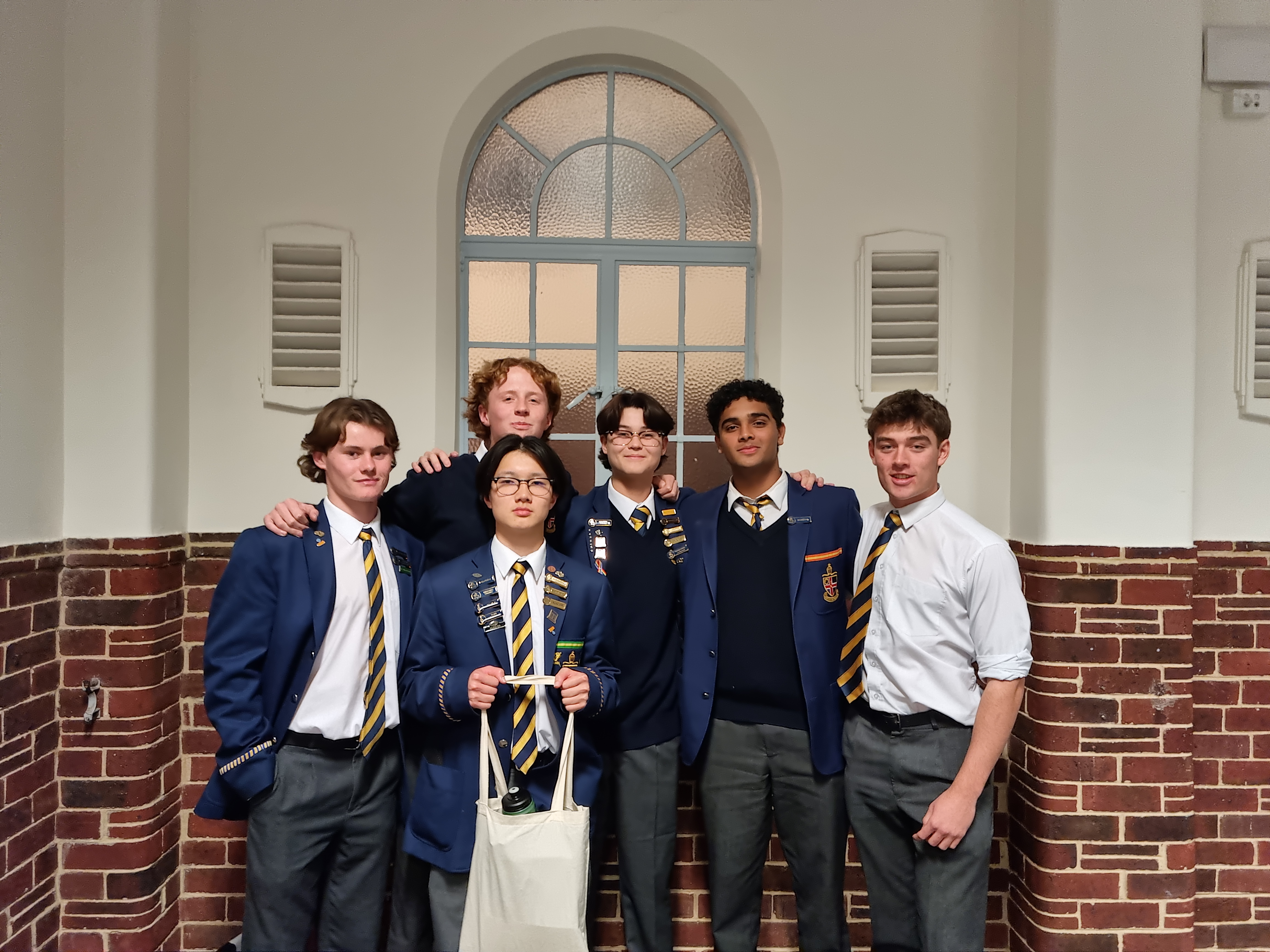 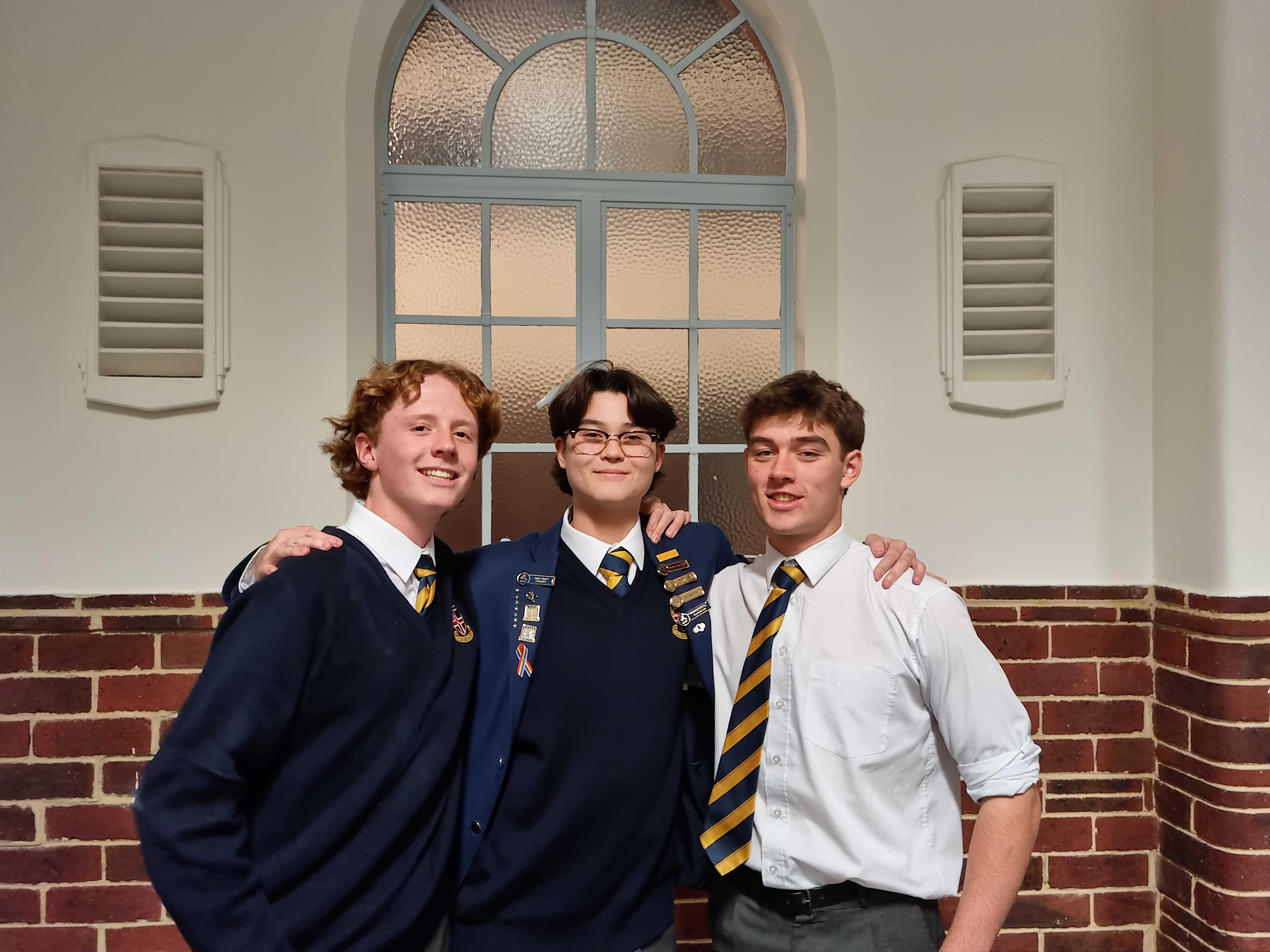 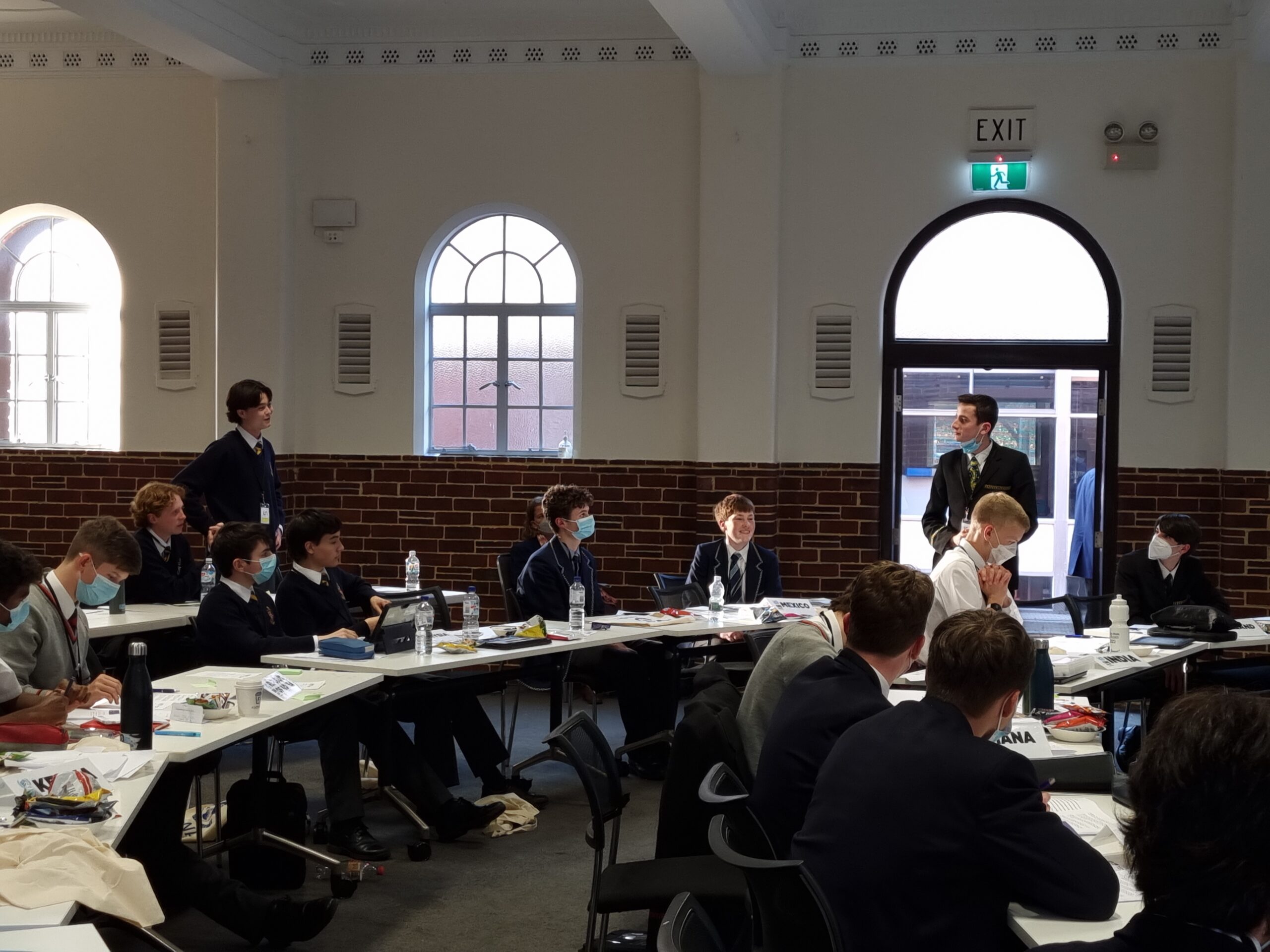 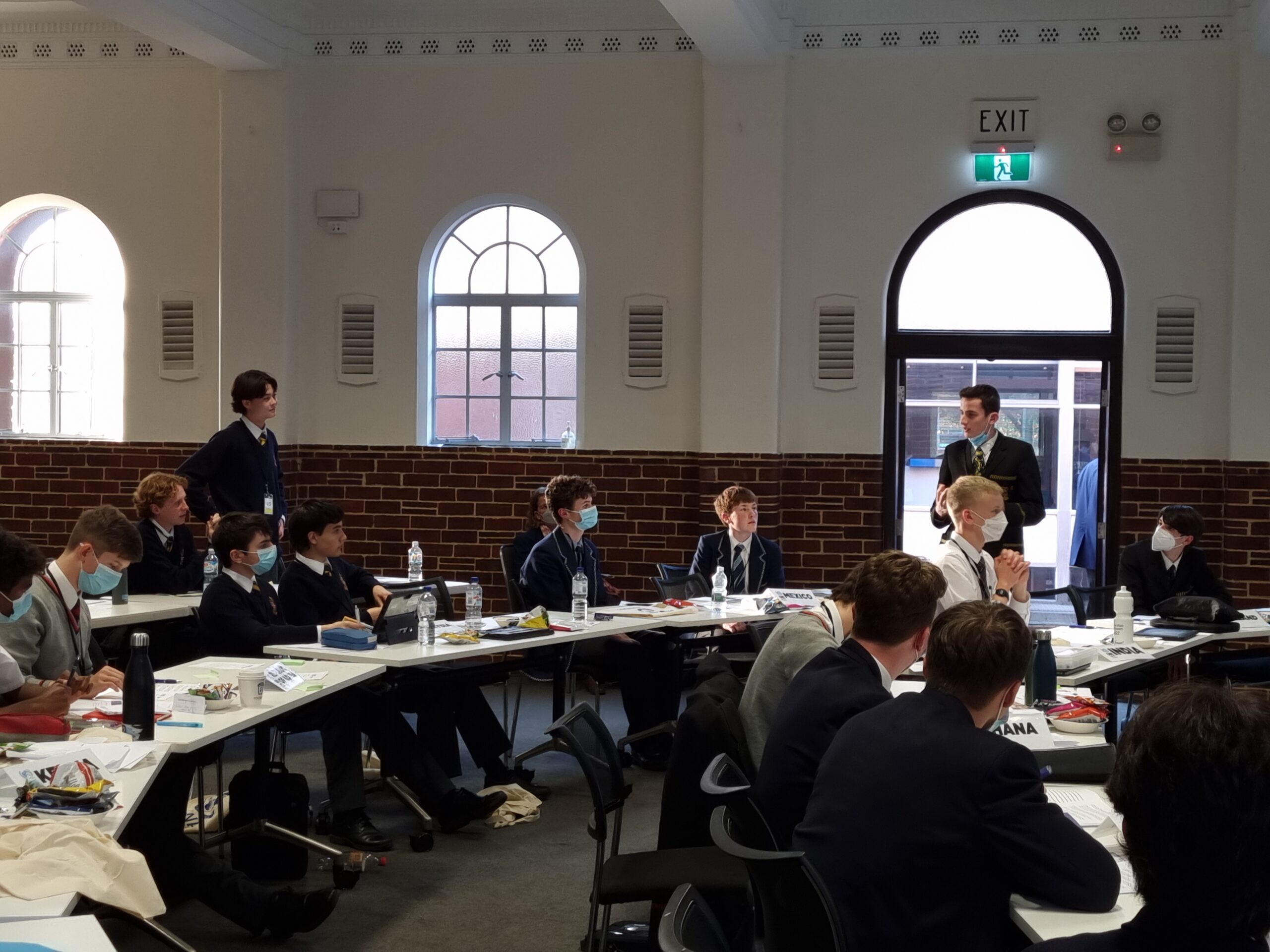 Nine Year 11 boys participated in the 2022 PSA Model United Nations Debate on Tuesday and Wednesday this week, debating mock Security Council resolutions from the position of an assigned country.

In groups of three, delegates were assigned a country and one resolution a week prior to the competition. They then developed their stance on the prepared resolution from the perspective of their assigned country. The resolutions were then debated, amended and finally voted on.

The Model UN competition, organised by UN Youth from the University of Western Australia, allows students to develop their public speaking ability and negotiation skills, learn something new outside of the classroom, engage in a positive and empowering experience which develops their interest in international relations, politics and world affairs, and meet other like-minded students. 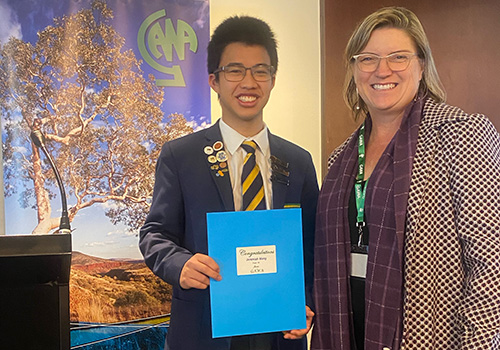