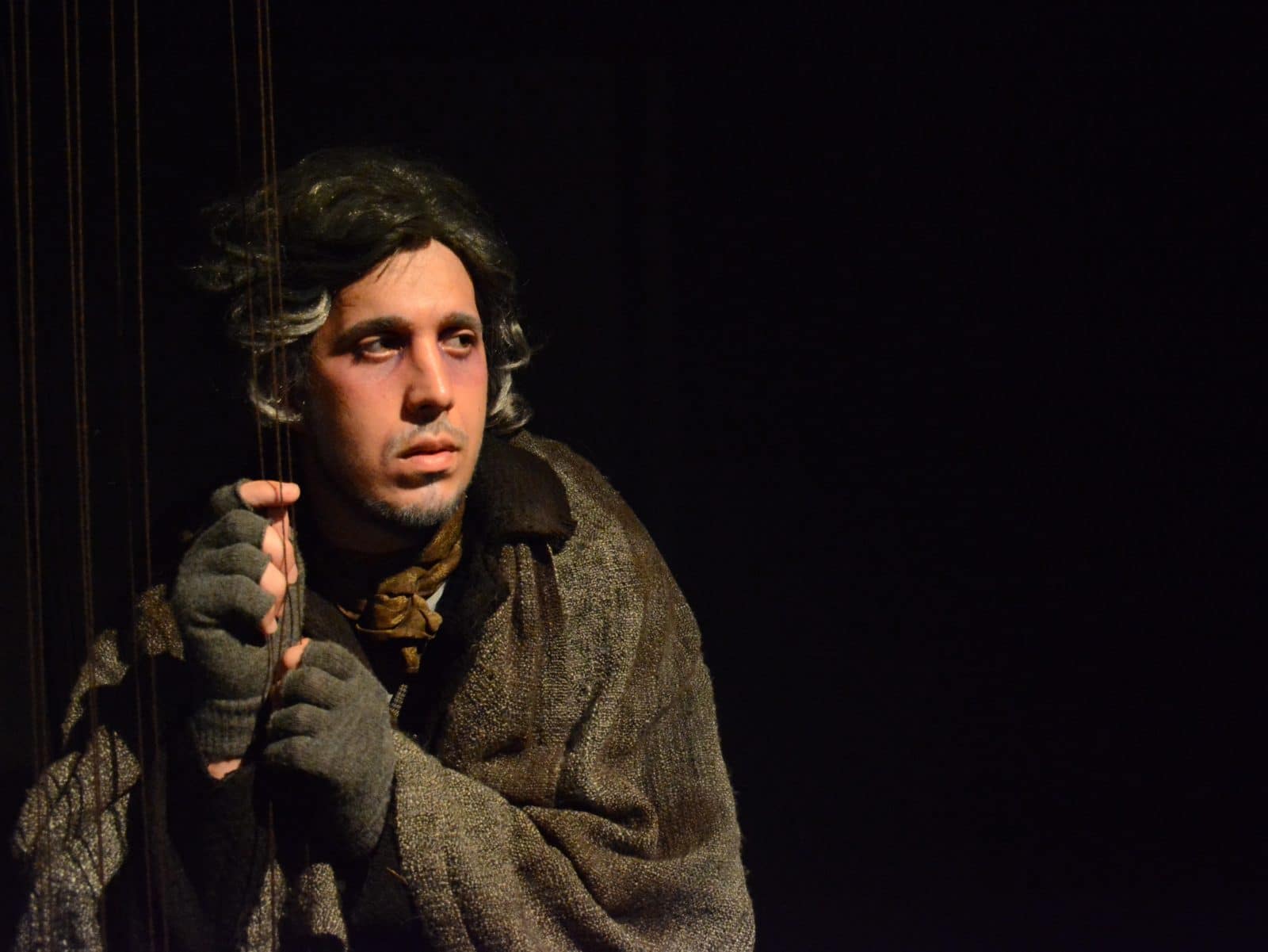 Next month the Midnite Youth Theatre Company’s talented performers come together to perform the world premiere of Silas Marner. This charming musical composed by John Taylor is based on the best-selling, George Eliot classic novel.

Combining humour, rich symbolism and pointed social criticism, Silas Marner tells the tale of a man’s spiritual death and rebirth with the help of a village.

“This classic has not been out of print since publication in 1861,” says Midnite’s Artistic Director, Gregory Jones.

“It’s a story of the old Victorian era, a melodrama mixed with something very, very human at the end. The author herself called it merely ‘a story of old-fashioned village life’ one which she knew, was passing away under the effects of the industrial revolution.”

Composer and lyricist John Taylor has had a lifelong career in musical theatre, including his musical adaptation to Silas Marner first written in 1993.

“A lot of writers have scripts that never see the light of day, and that was certainly the case with John’s musical of Silas Marner.”

“After being tucked away for many years, we are delighted to bring to life this extraordinary musical fable filled with great characters and humility.”

The production brings together a talented ensemble of emerging young performers aged 18 to 25 years selected from throughout Western Australia.

The season runs from 13 to 16 March 2019 at Christ Church Grammar School’s Drama Centre. Tickets can be purchased online through TryBooking.