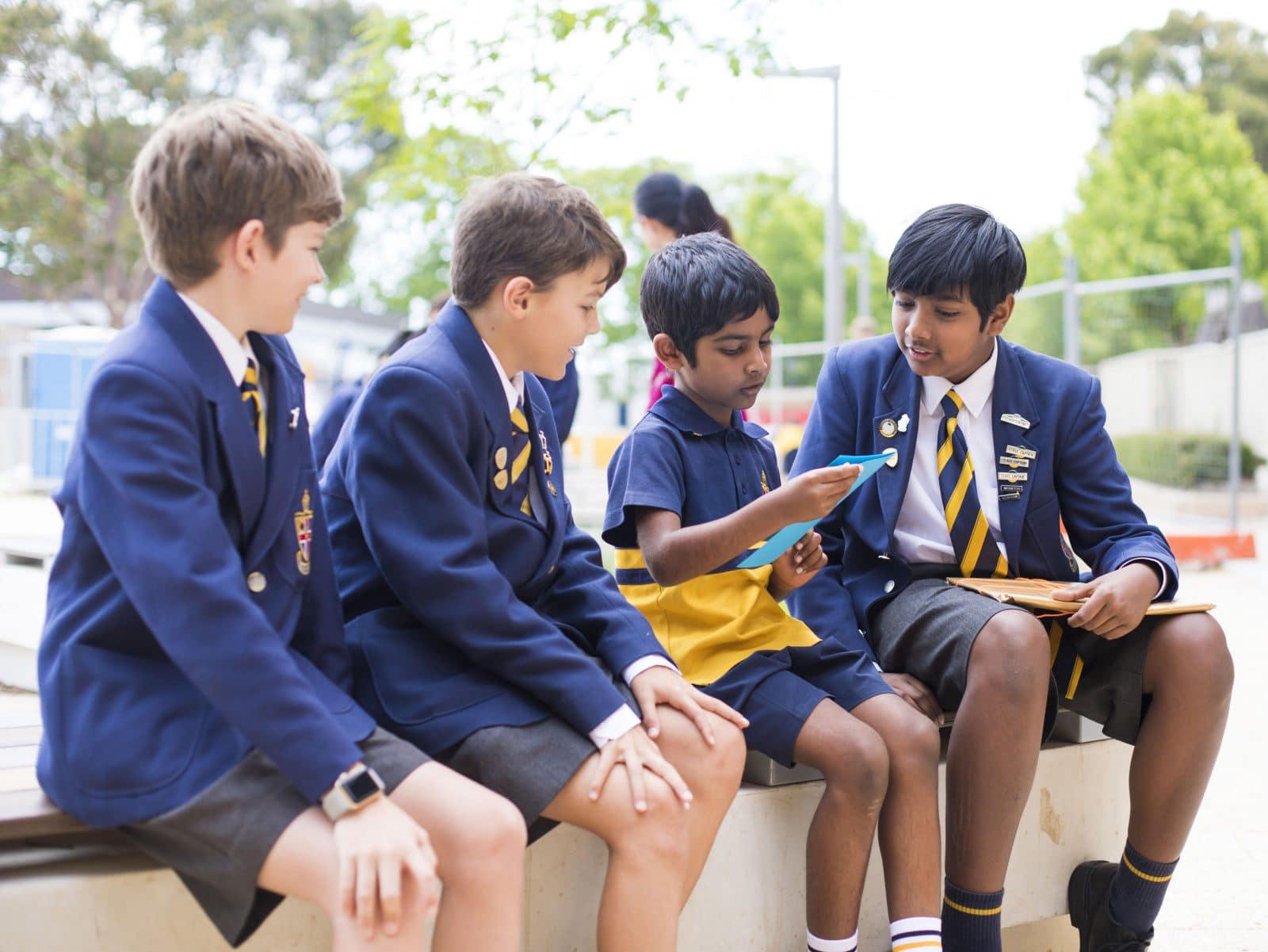 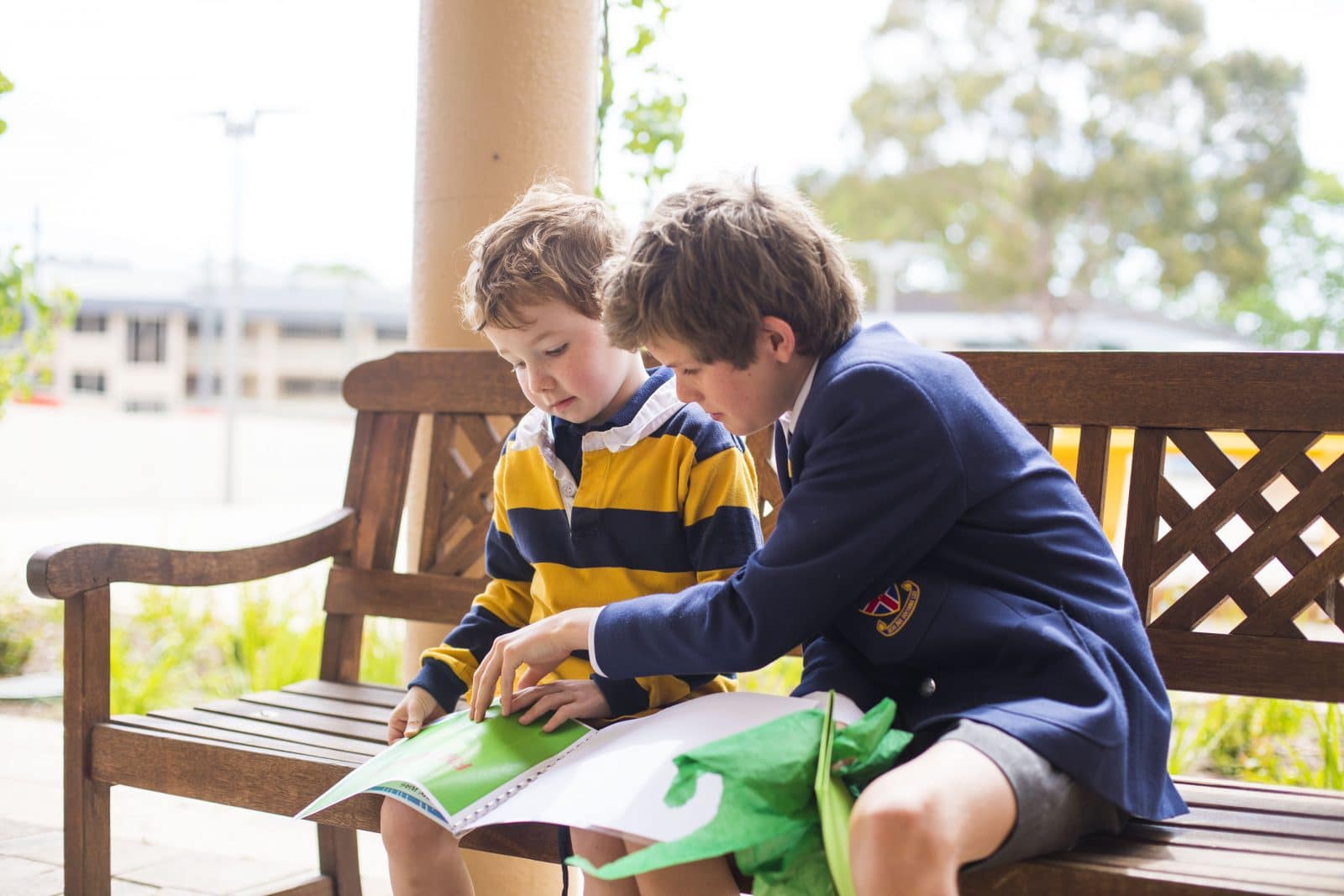 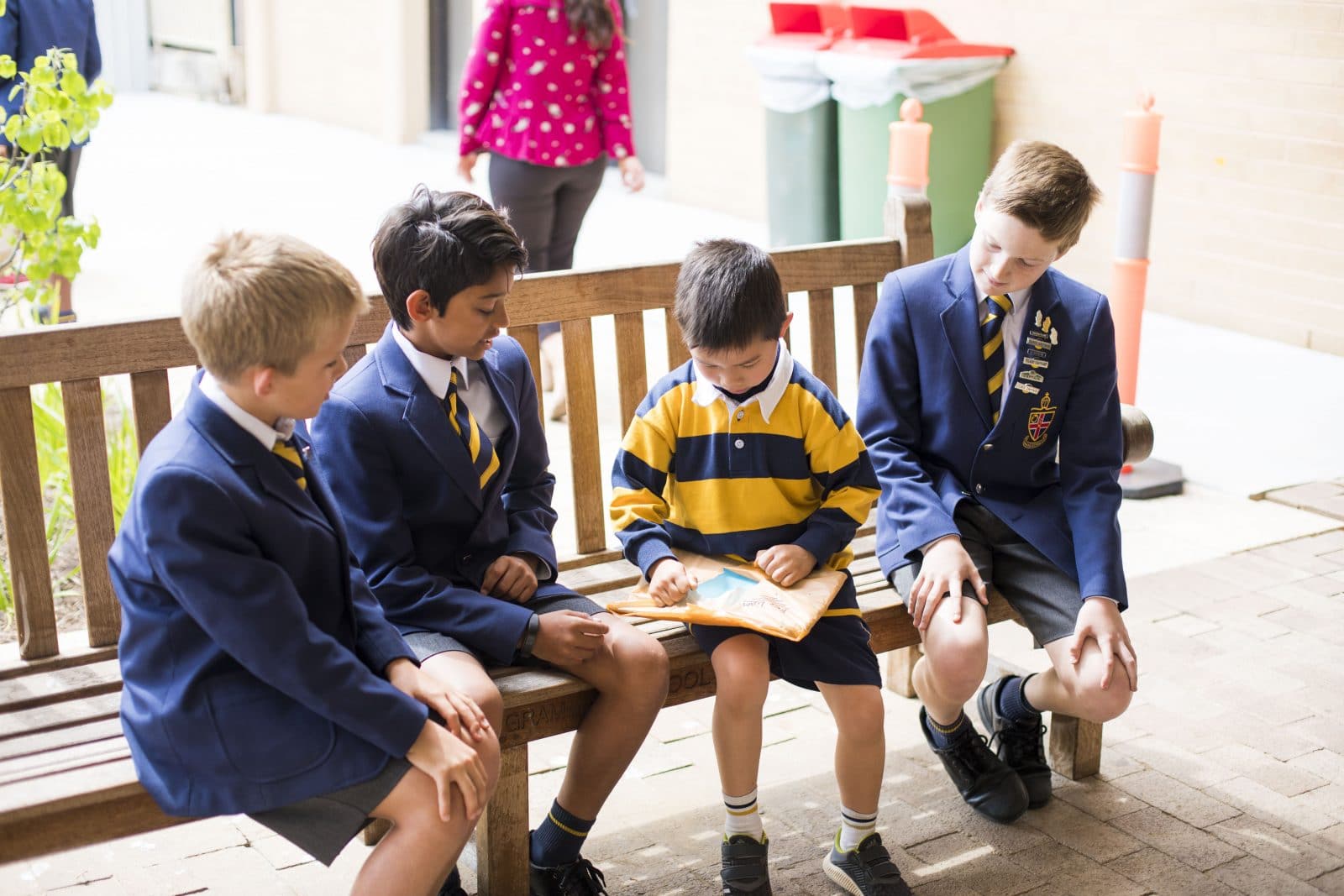 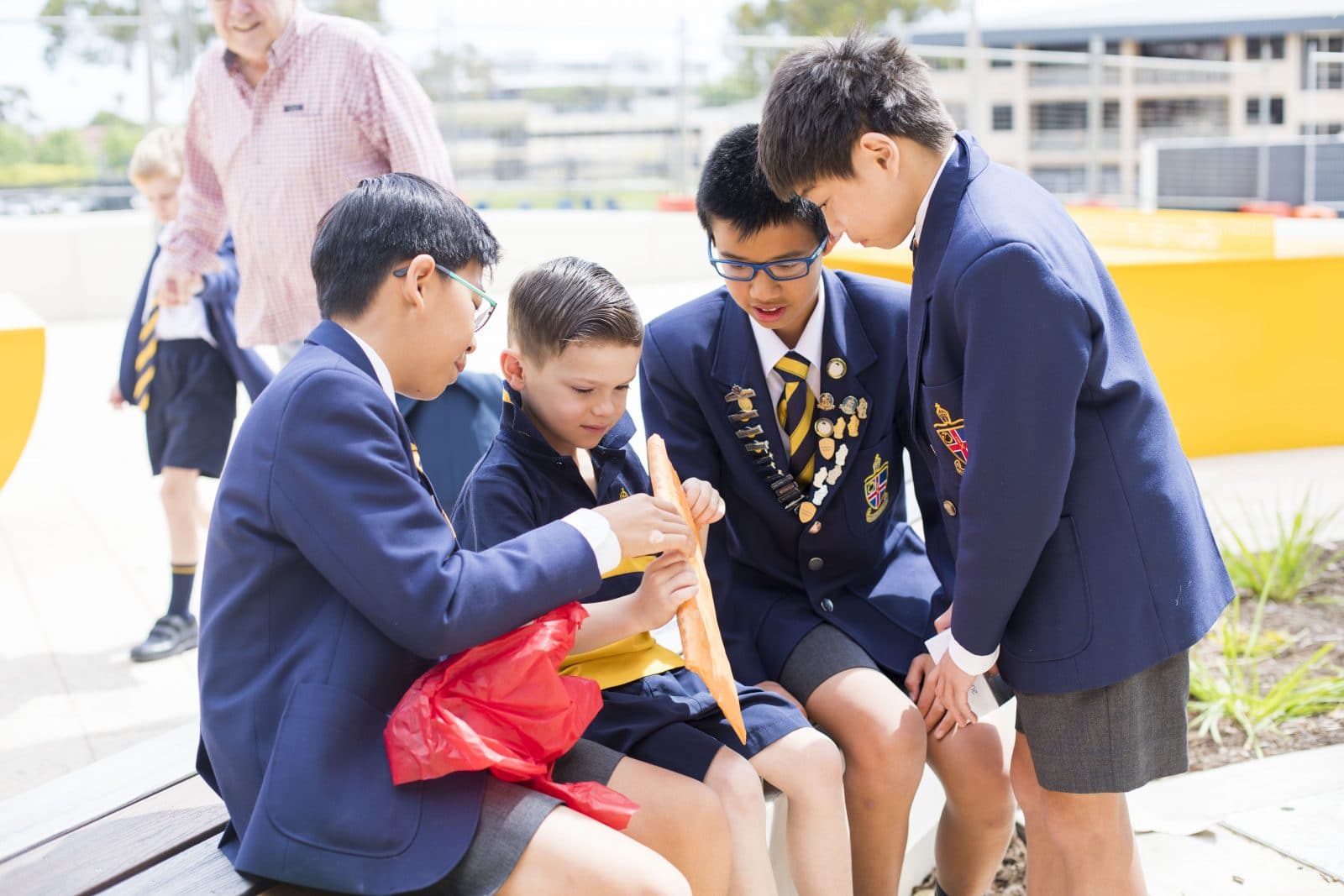 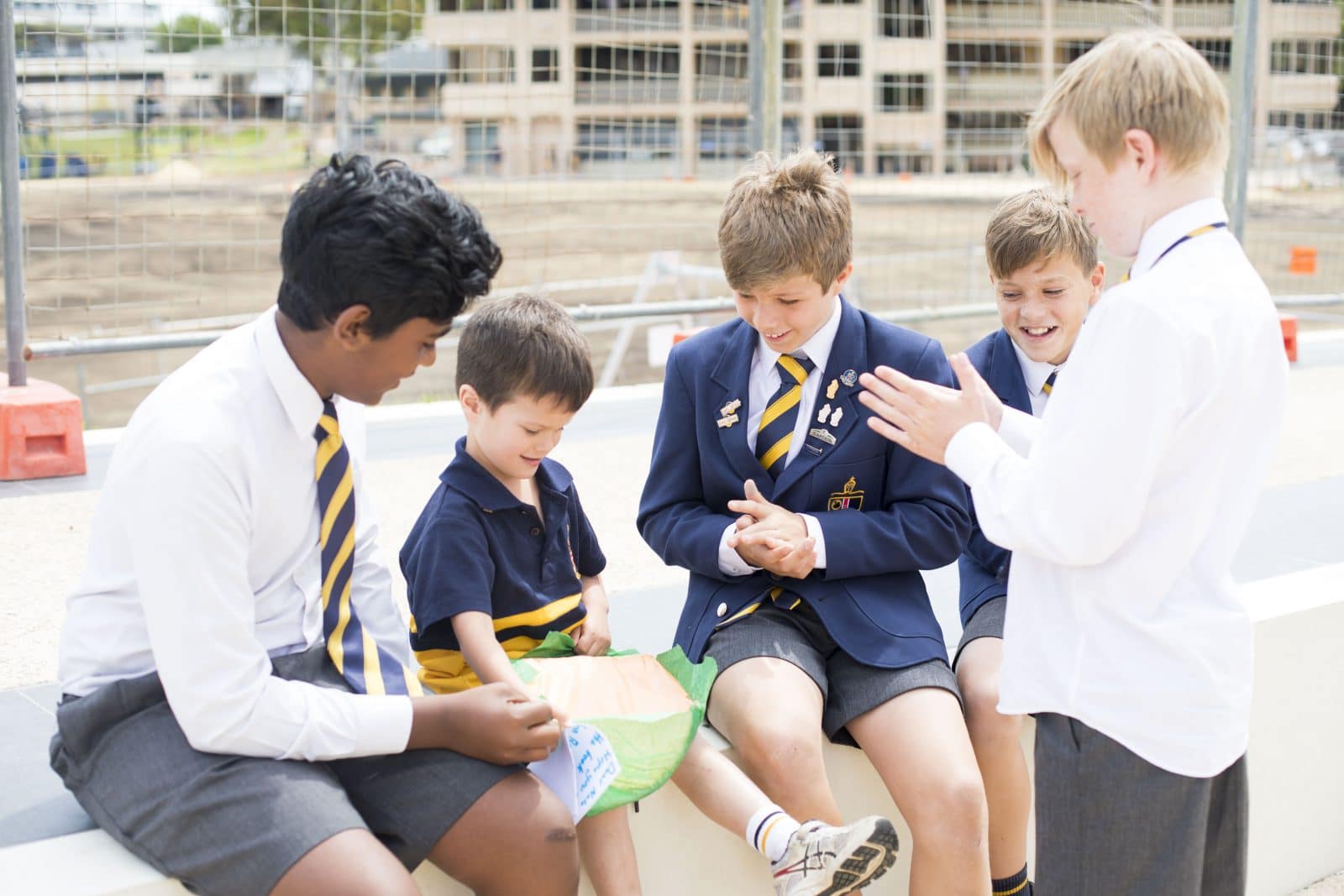 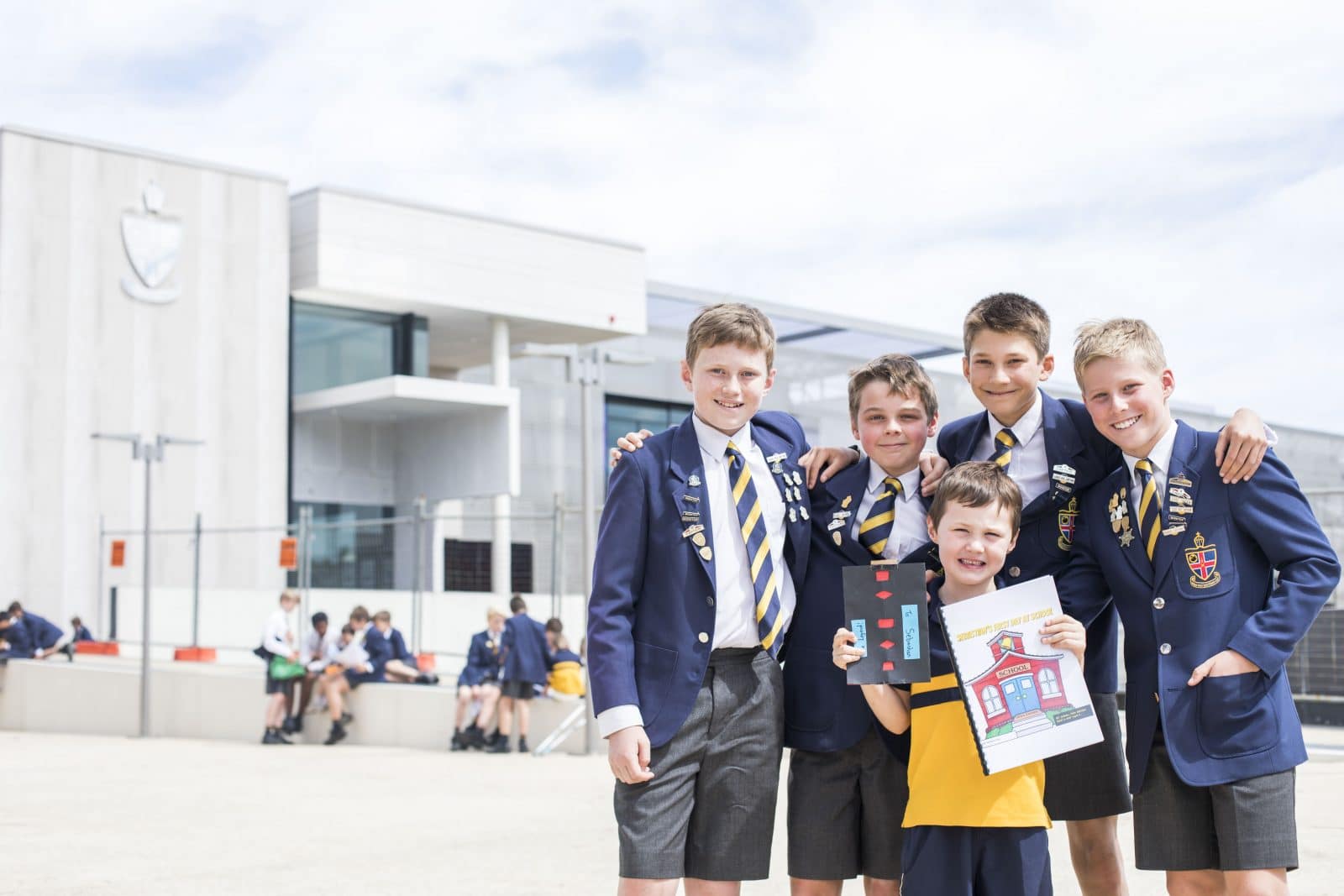 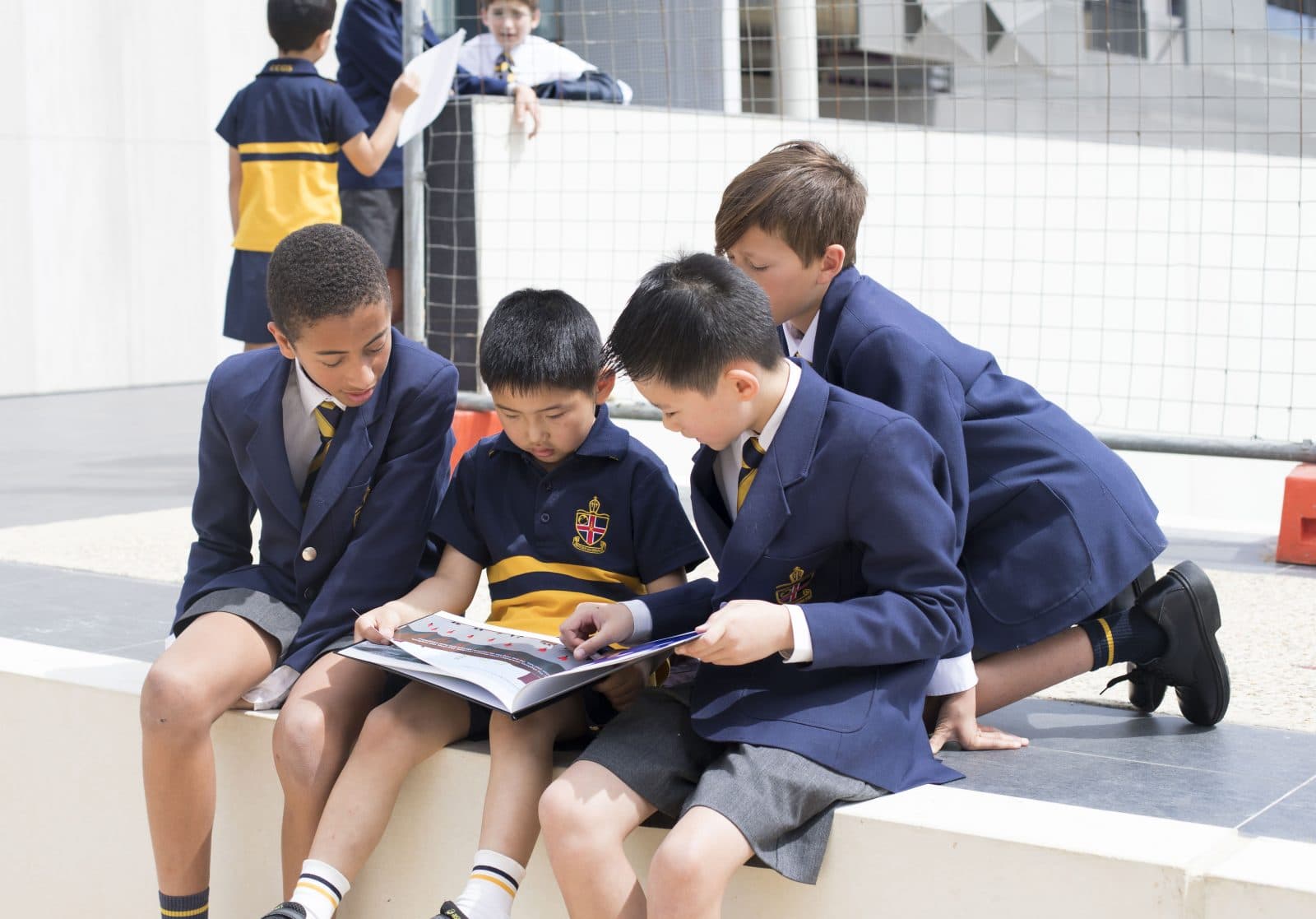 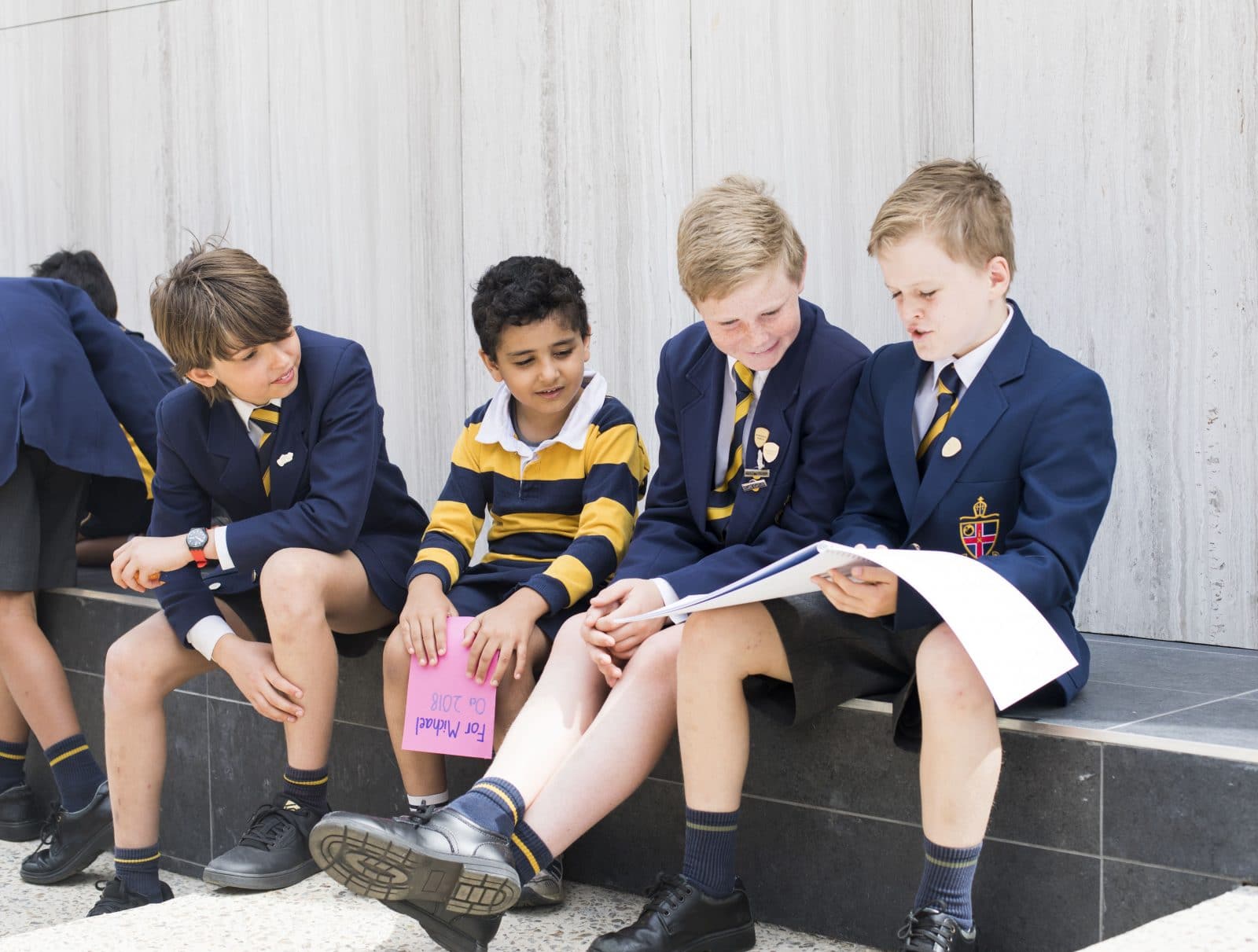 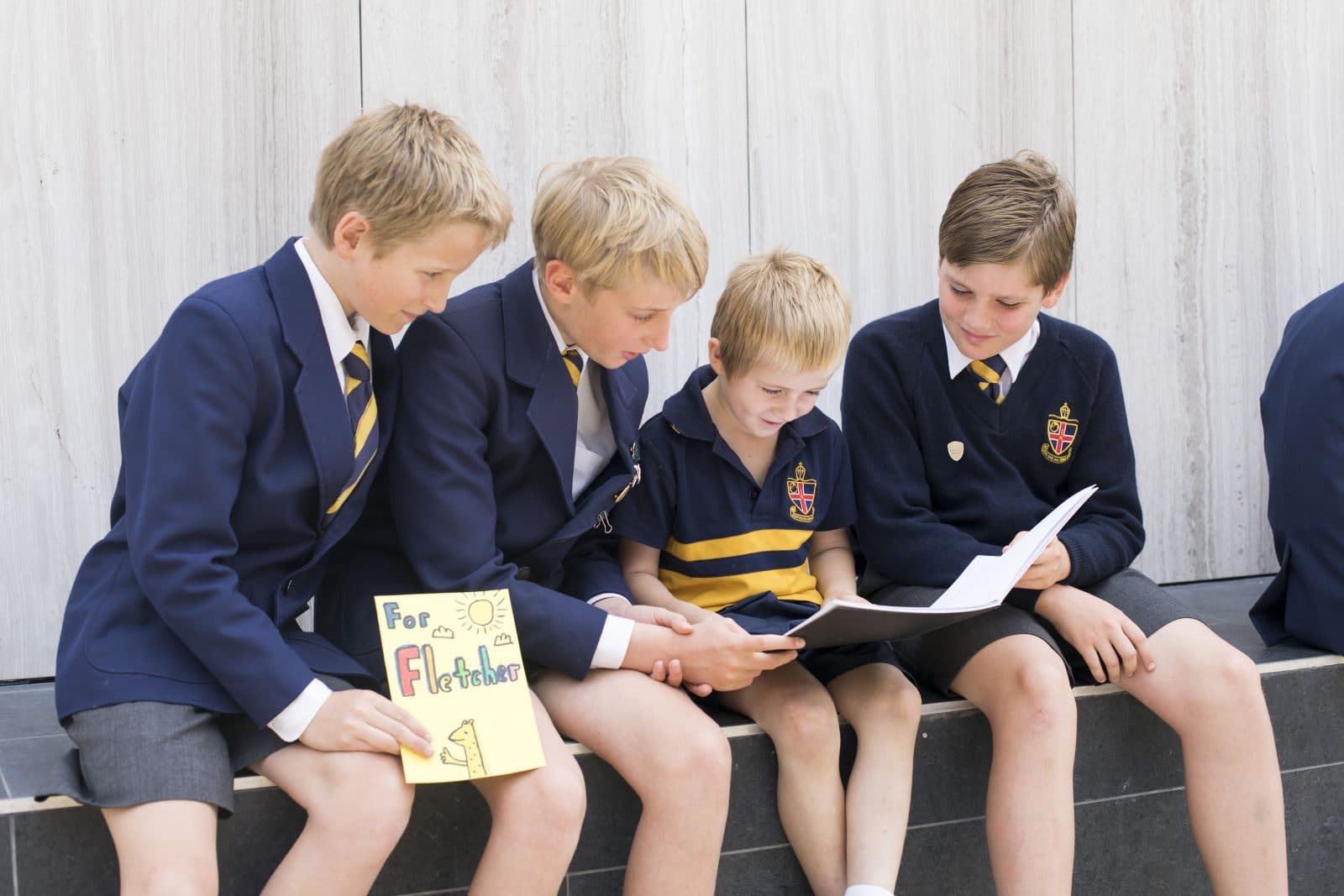 Lego, animals, games and emergency services were just some examples of book genres recently enjoyed by our Pre-Primary boys, thanks to the creativity of our Year 6s.

Taking place in the Preparatory School undercroft, a gathering between the two groups saw a special bond develop and a morning filled with great excitement for all involved.

The book writing project began with our Year 6s being placed into groups of three, then being matched up with a Pre-Primary boy. This followed with a questionnaire being led to help the Year 6 groups better understand the hobbies and particulars behind each Pre-Primary boy. Over ten lessons, the Year 6s drafted story content and illustrations on iPad that would result in wonderfully published storybooks that the Pre-Primary boys would most enjoy reading.

“We were looking for something that our Year 6s had never done before, so this led to the creation of storybooks that would work as both a teaching and bonding mechanism,” says Year 6 Teacher, Mrs Stephanie Balfour.

“Some groups chose to add a personal touch by making their matched Pre-Primary boy the central character in their storybook.”

“The Year 6s were completely self-driven throughout the project, and very timely in their approach to the various steps involved.”

“To witness how thorough they were in their handling of the questionnaire, trying to determine how well our younger students could read and other key particulars was really remarkable.”