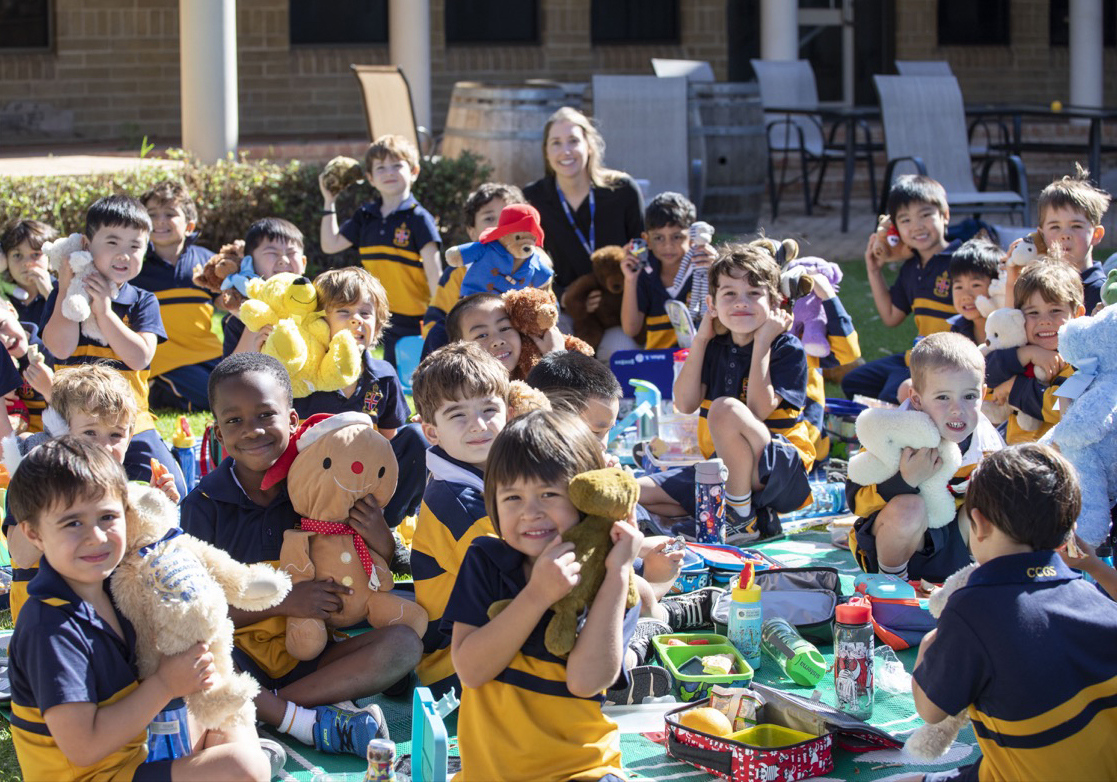 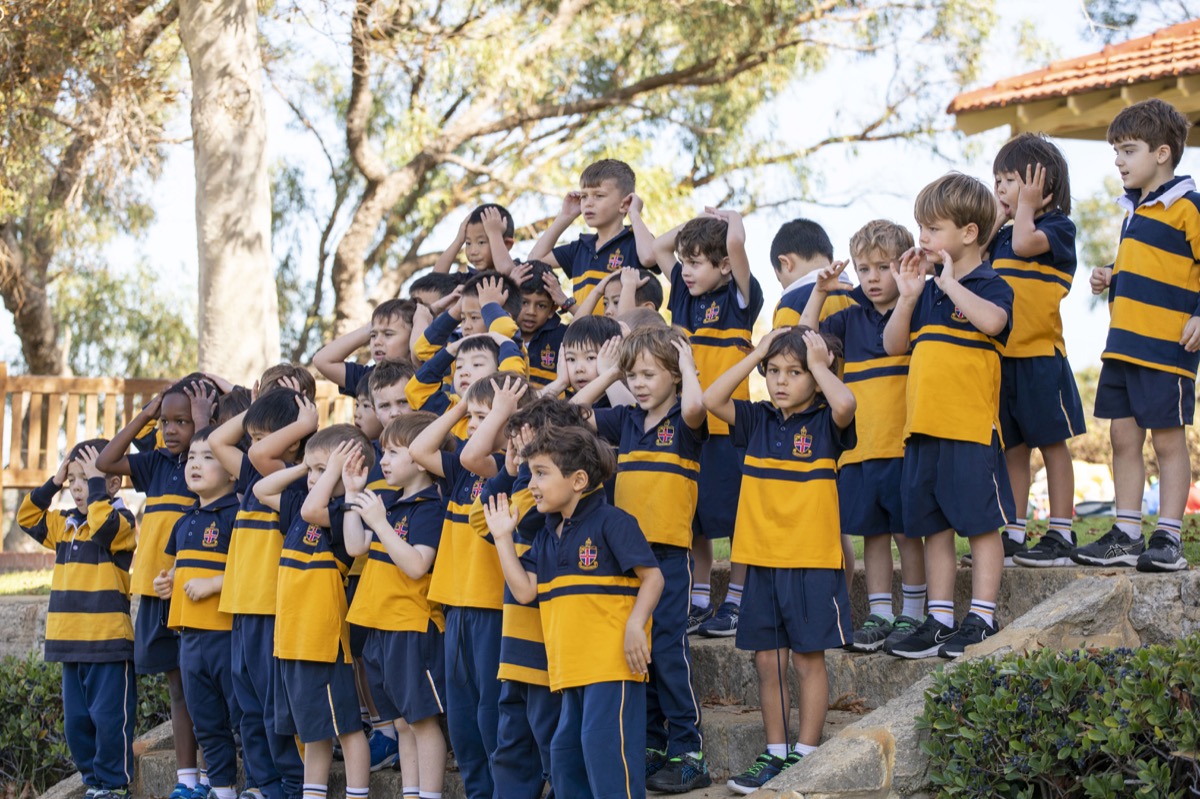 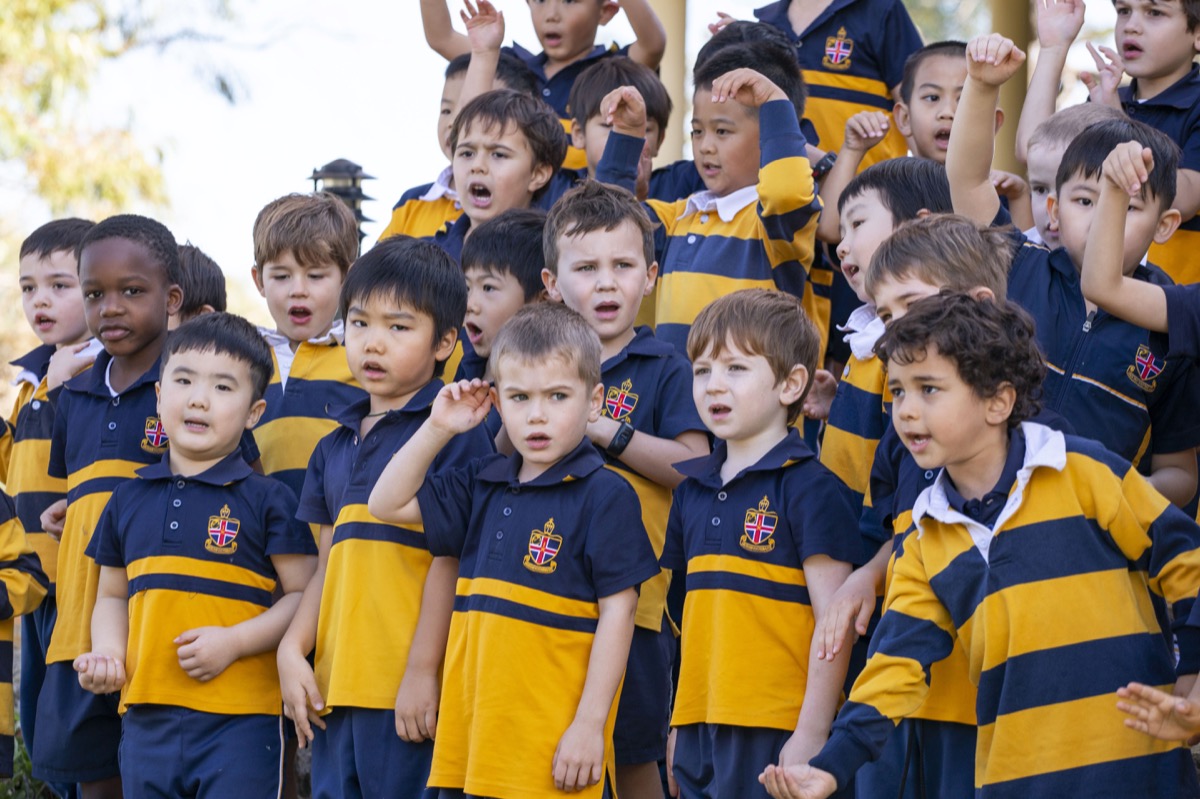 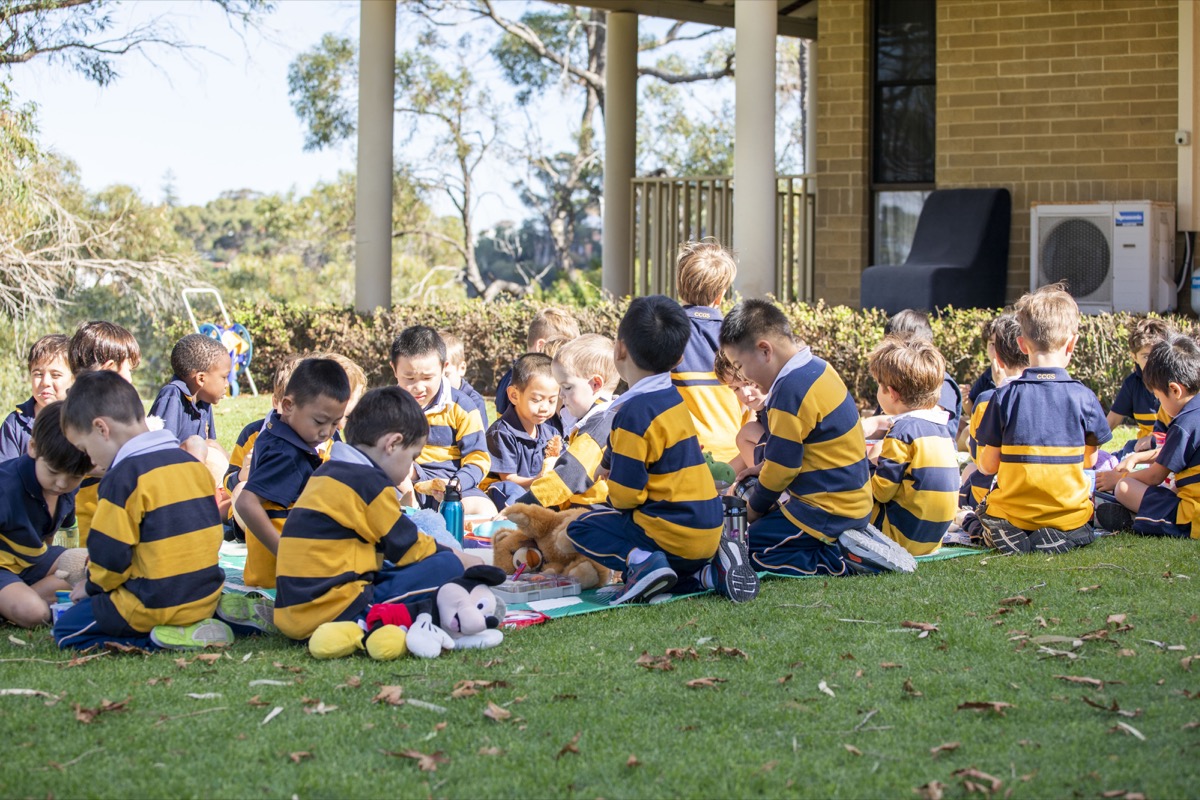 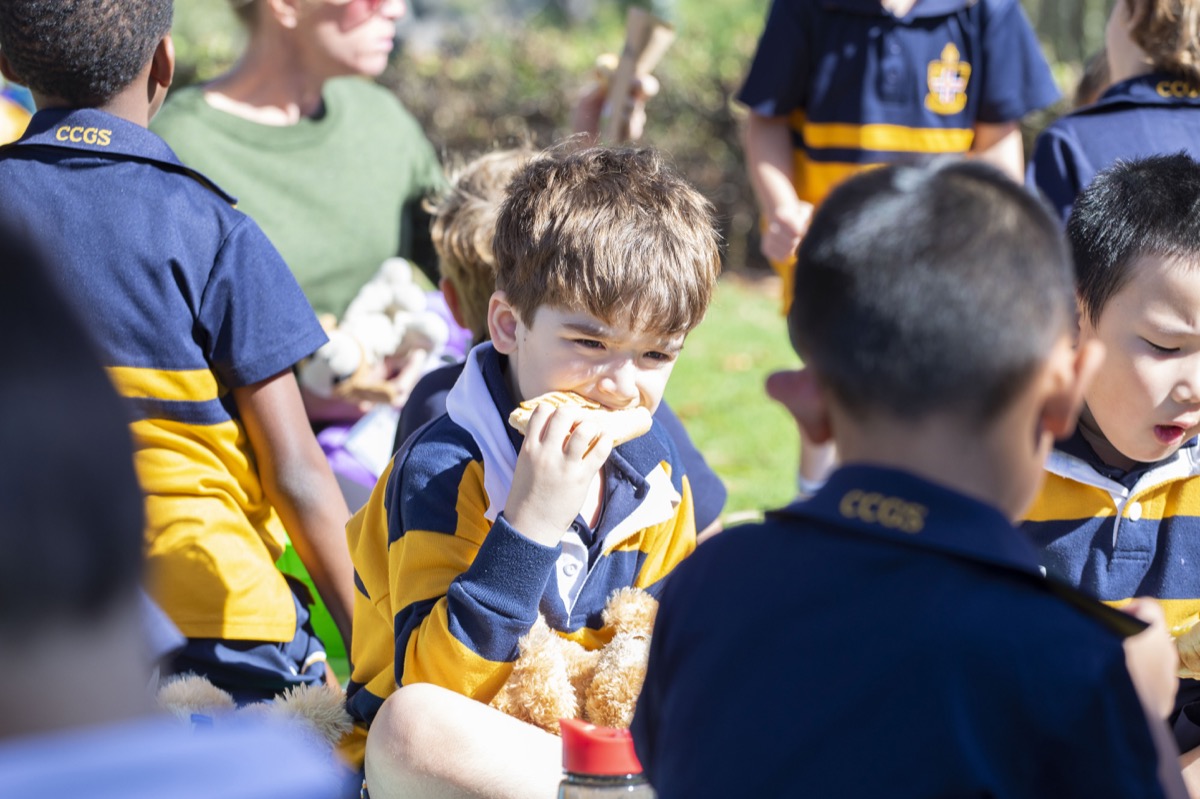 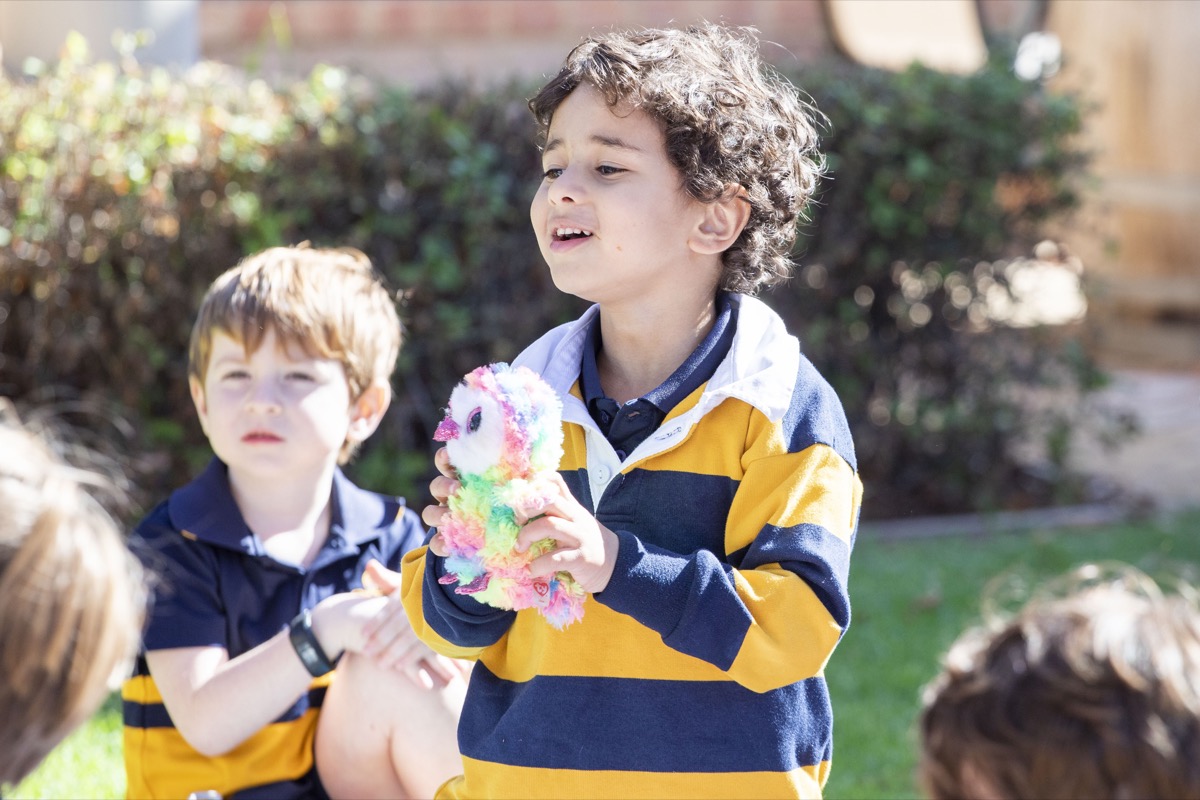 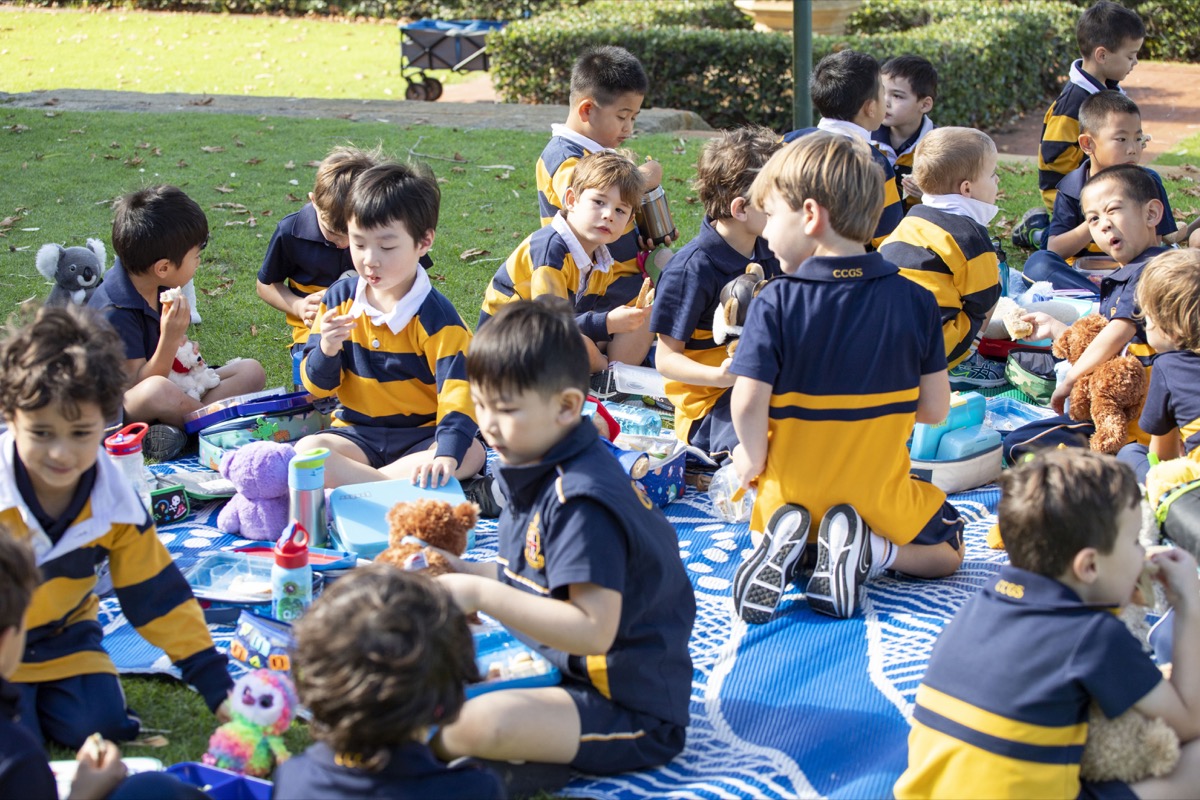 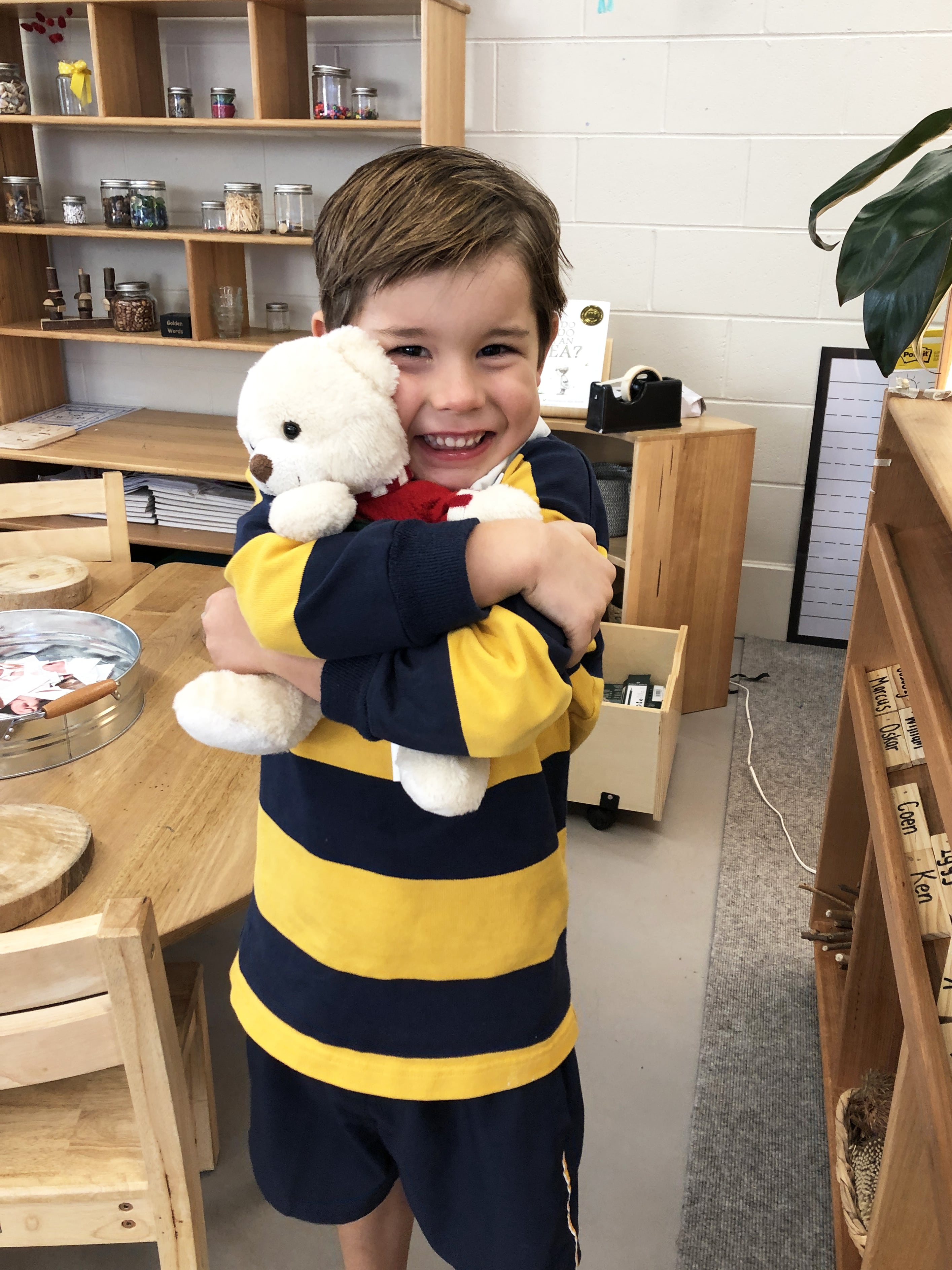 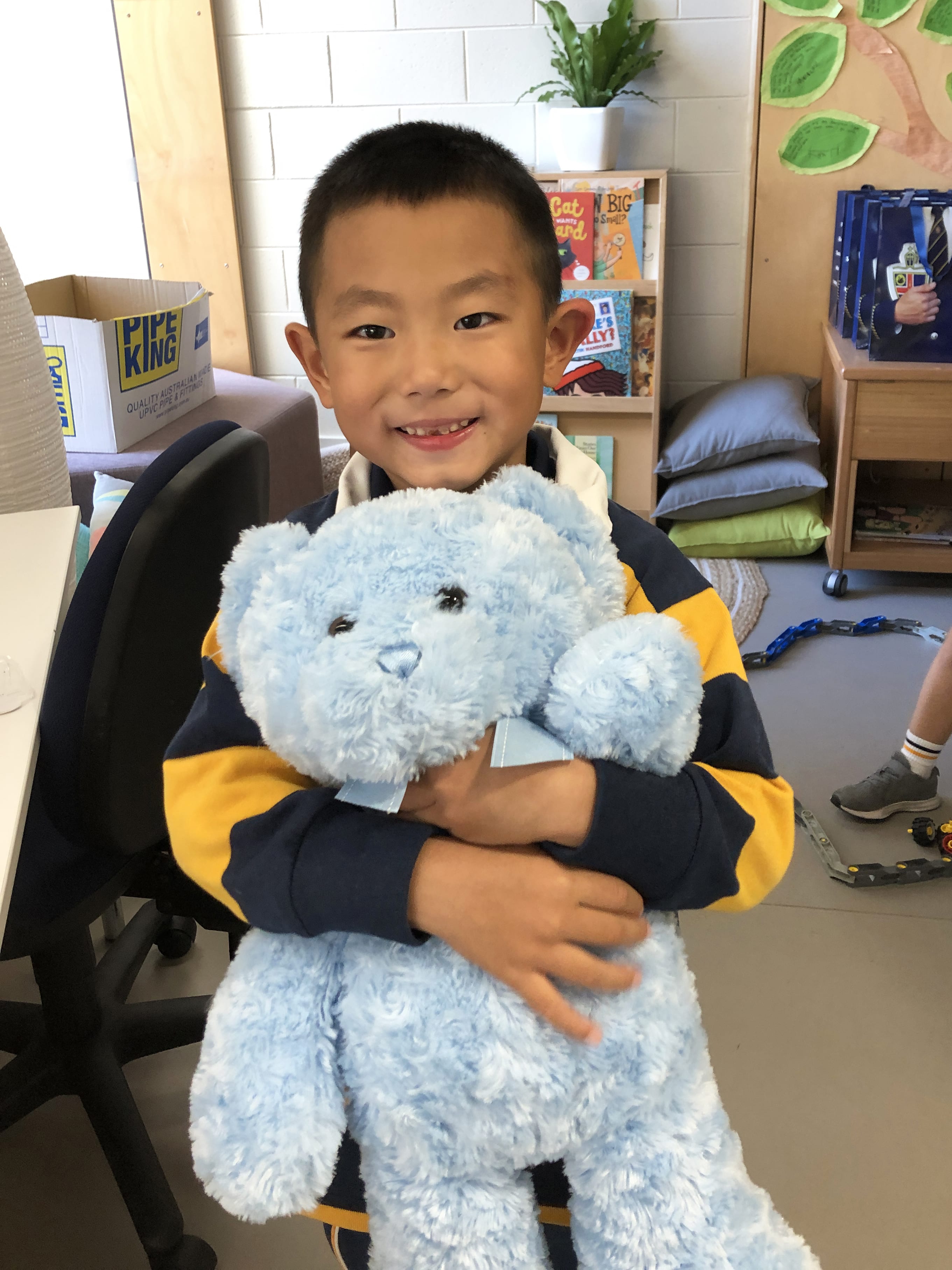 To celebrate the end of their exploration of the children’s book We’re Going on a Bear Hunt by Michael Rosen our Pre-Primary boys recently hosted a Teddy Bears’ Picnic on the Walters Lawn.

As part of their Talk for Writing program this term, the boys have enjoyed role-playing the story, creating story maps and actions to assist them with learning the text.

Pre-Primary Teacher, Ms Stacey McKenzie said it has been a fun and engaging way to get the boys immersed in the story and to develop their oral language.

“The boys received a letter from Brown Bear, the bear in our classroom, explaining that he was feeling a little lonely and that’s how the boys came up with the idea for a picnic,” Ms McKenzie said.

“On the day of the picnic the boys brought along a special bear from home and baked teddy bear cookies and muffins to share.”