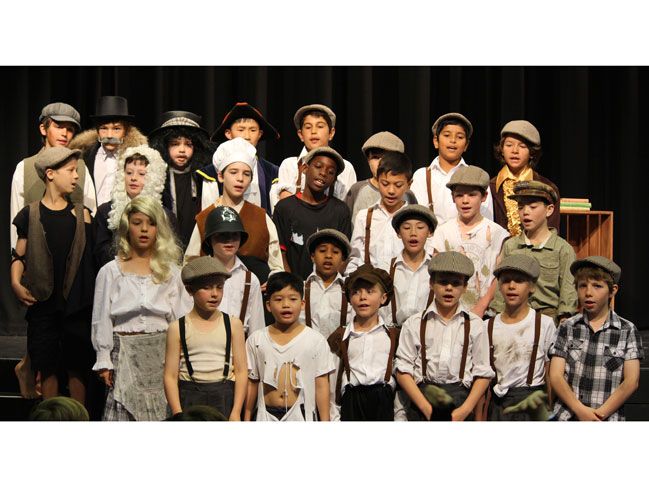 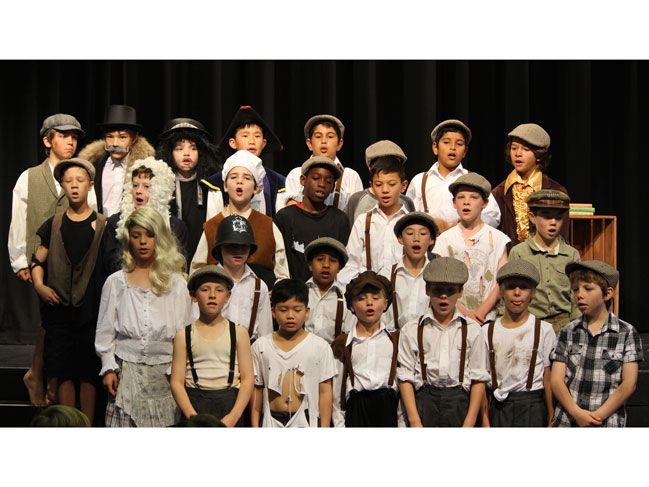 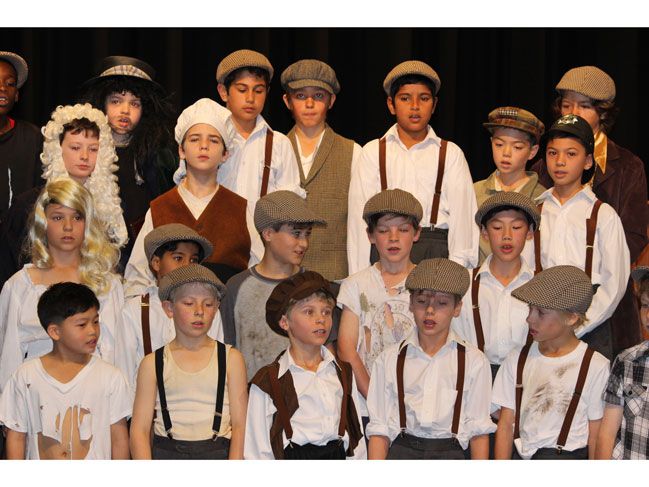 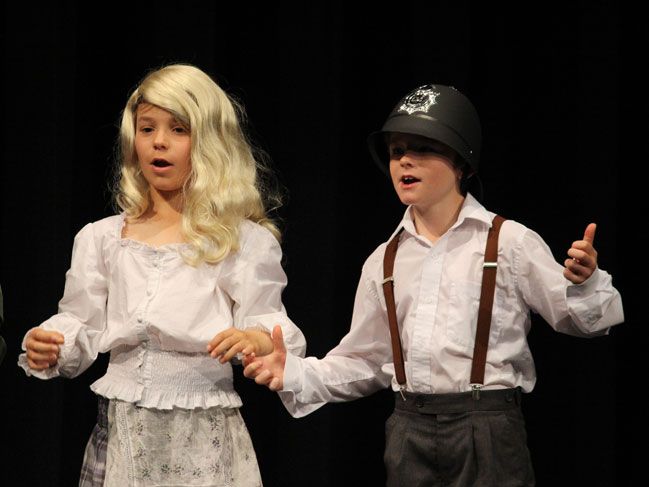 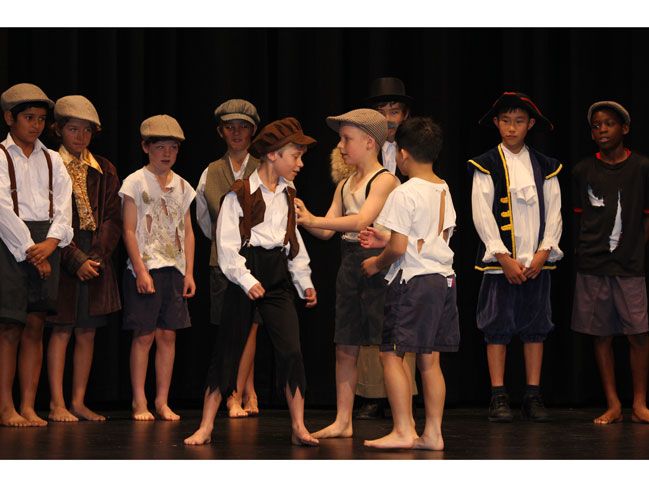 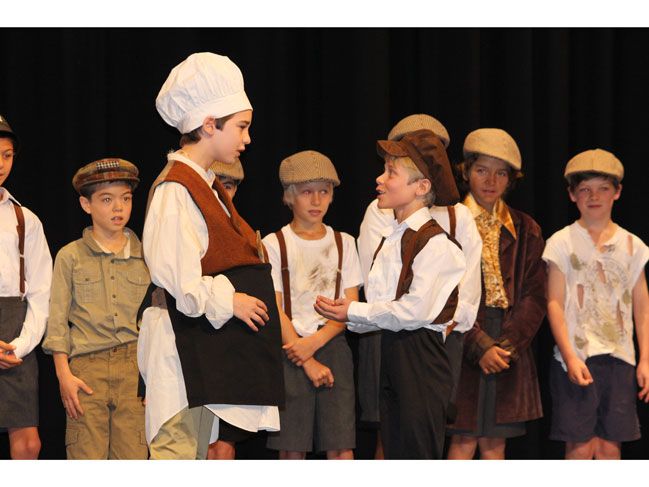 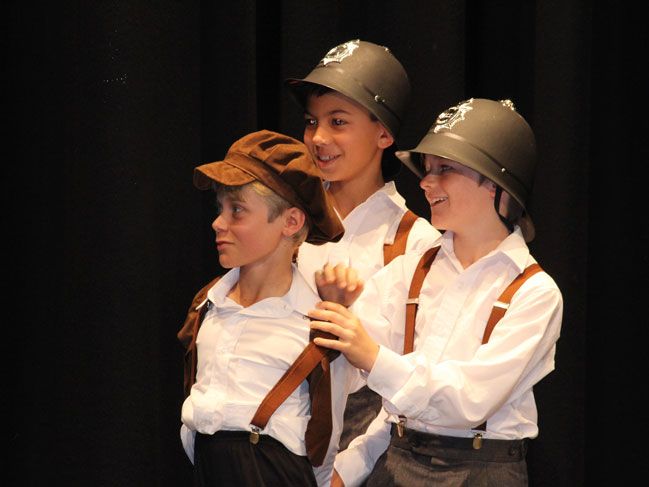 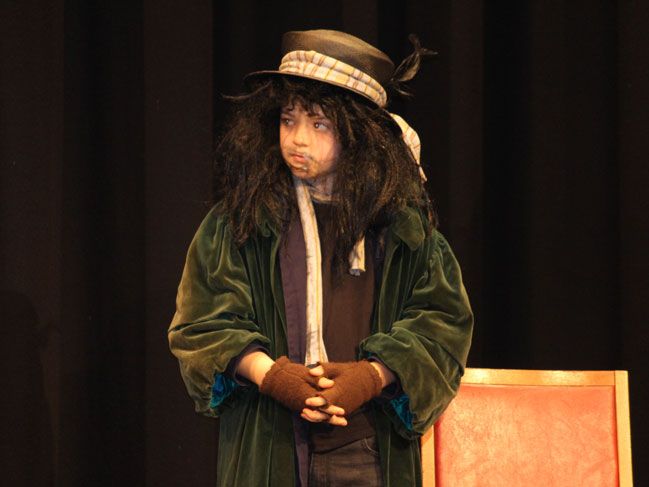 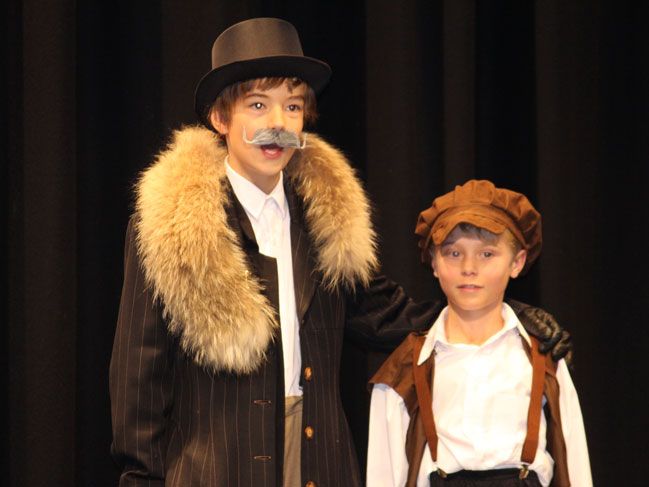 During the Preparatory School Assembly this morning, Year 4JL boys provided a snapshot of their learning, performing a musical adaption of Oliver Twist.

The boys have been exploring the discovery and settlement of Australia. This included exploring the Shipwreck Galleries, the Duyfken and learning about the Industrial Revolution and life in Britain in the 1700s.

Having relished reading the text Oliver Twist earlier in the term, Jane London, Year 3 and 4 Co-ordinator said they decided to turn the story into a play with the addition of some musical items.

The highlight of the performance was when the boys broke into song, singing Food Glorious Food, You’ve Got to Pick a Pocket or Two and Consider Yourself.

“Going to the Duyfken was great because there was a lot of old fashioned things I’ve never seen before and they had so much to see.” Rohaan Mendez (Year 4)

“We found out about the different diseases on the ships travelling to Australia and how they used sauerkraut for Vitamin C. We even tried some sauerkraut – it was very strange.” Sivan Sharma (Year 4)