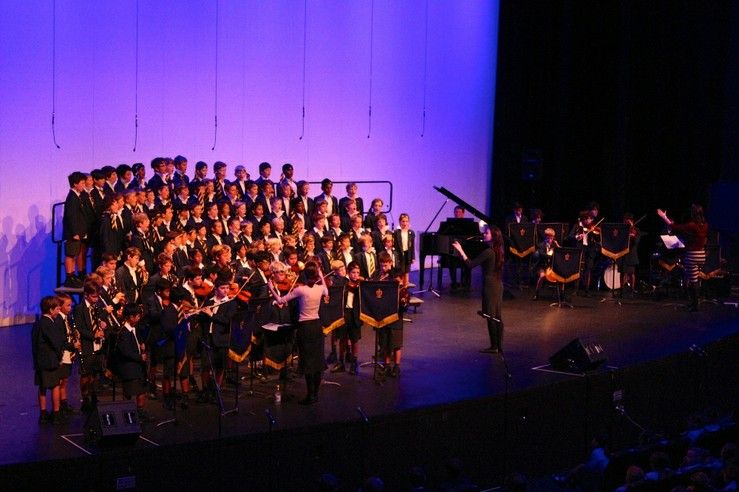 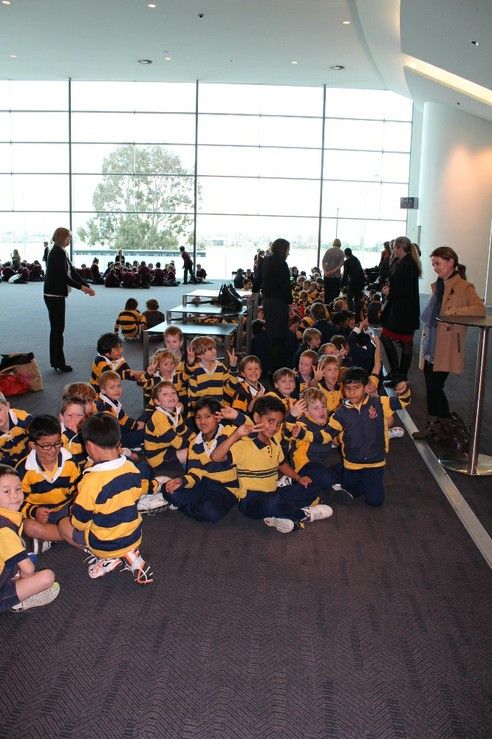 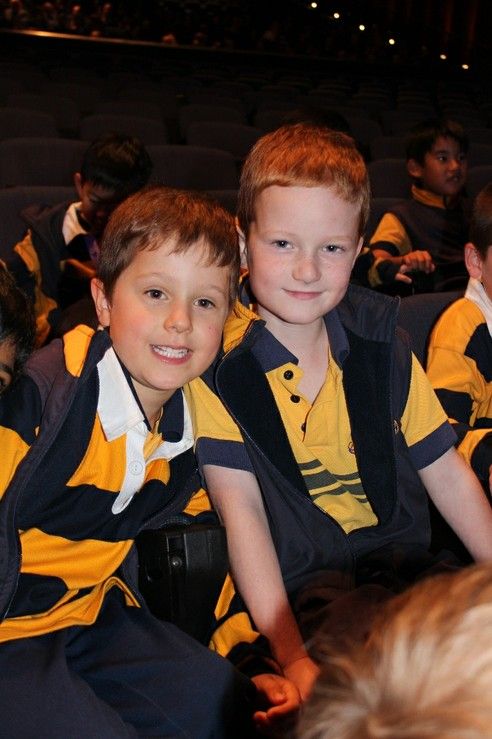 Boys from Years 3 to 6, and one Year 1 boy, took part in the 2013 Independent Primary School Heads of Australia (IPSHA) Performing Arts Festival held at the Perth Convention Centre this week.

Christ Church was among 24 independent primary schools from across WA to participate in the biennial event, which LW Parry Preparatory School Headmaster Richard Wright helped co-ordinate. More than 1,800 student performers took part in the performing arts showcase, performing on two occasions across the three-day festival for parents, teachers and other students.

Mr Wright said it was an outstanding performance by the boys. “Bohemian Rhapsody is a difficult piece to learn,” he said. “The boys performed with great energy and enthusiasm in front of more than 2,500 people altogether.”

All students from Years 1 to 5 attended a morning performance of the IPSHA Performing Arts Festival on Tuesday.