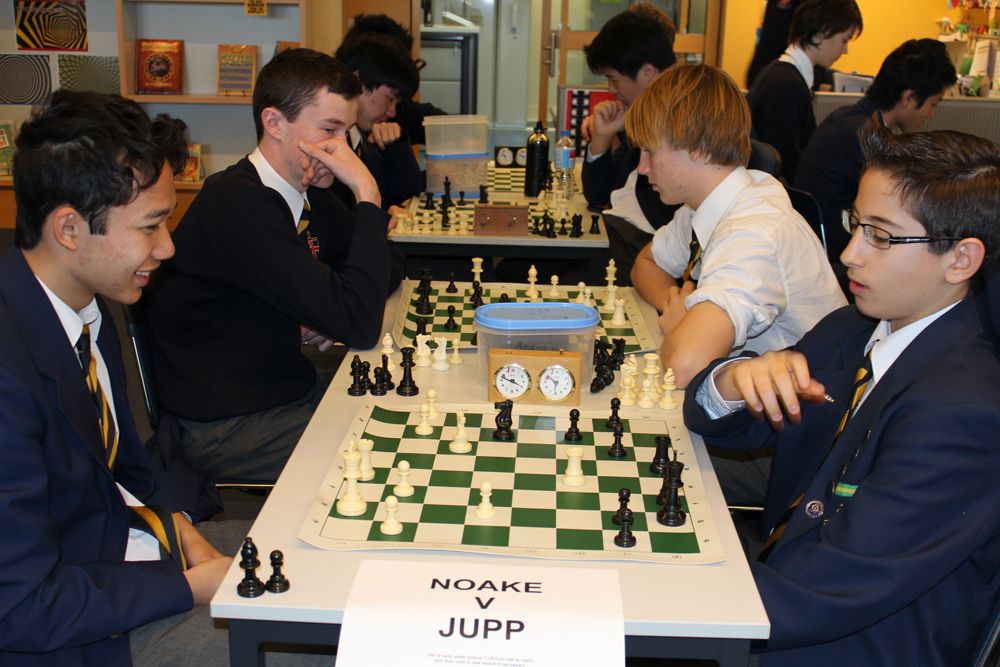 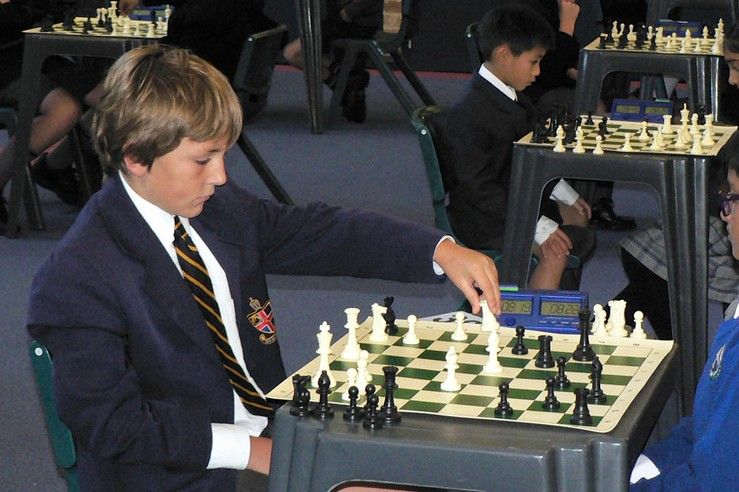 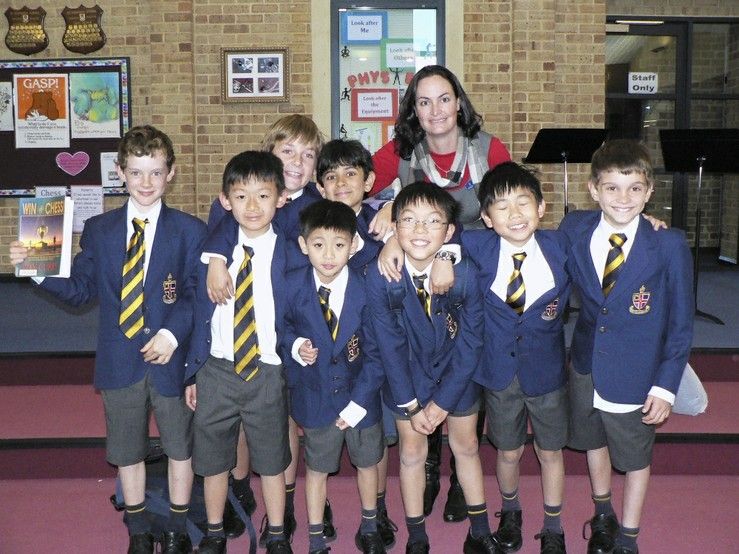 Mrs Durston said the boys thoroughly enjoyed the day of chess, playing seven rounds in total. “Tensions ran high as we realised both teams were near the top of the ladder towards the end of the day,” she said. “In the end, the A team won and the B team came seventh – only half a point behind Wesley and Penrhos, who both finished second.”

Mrs Durston said all the competitors displayed good sportsmanship and she was very proud of how the boys played chess and conducted themselves on the day.