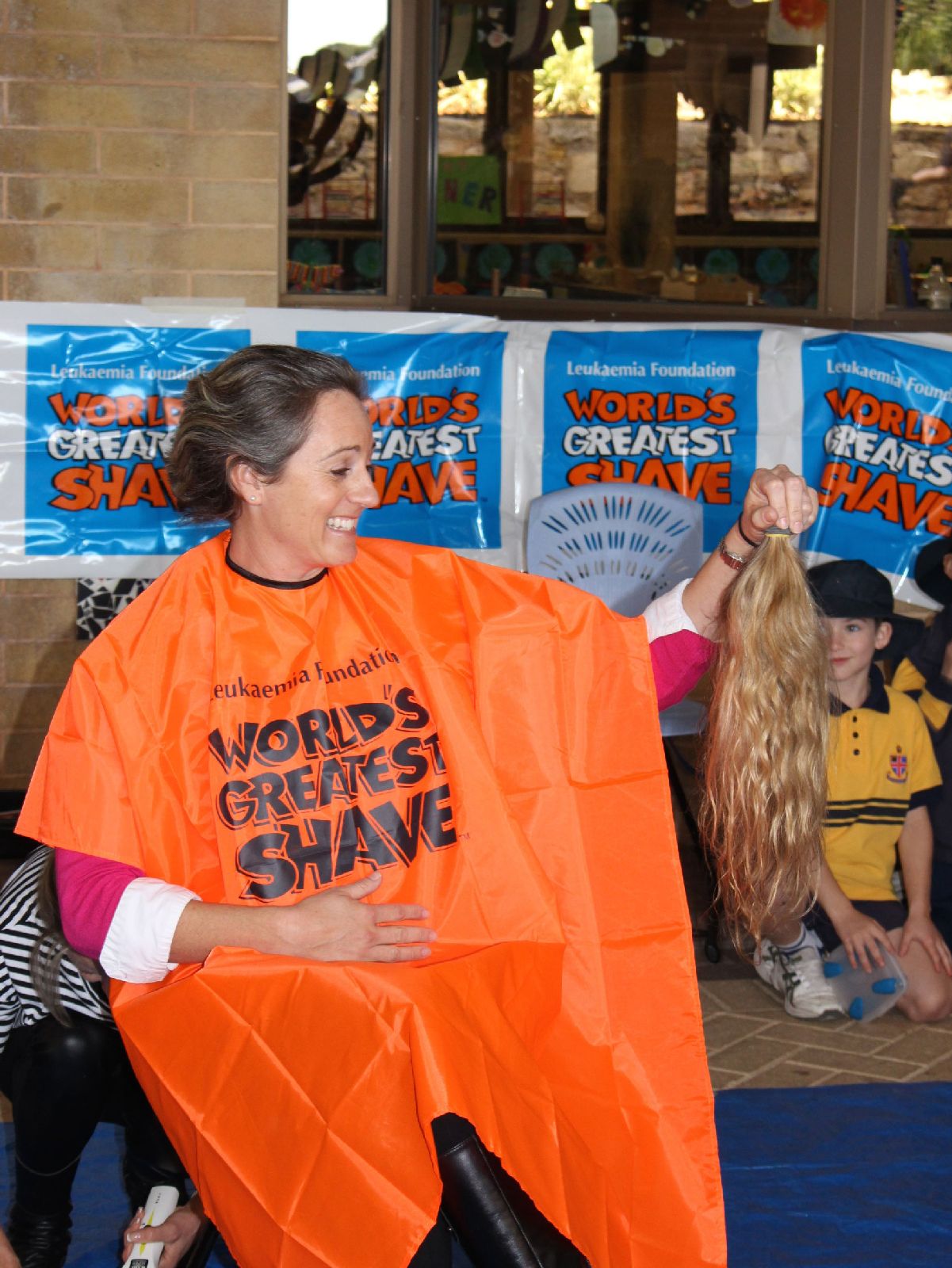 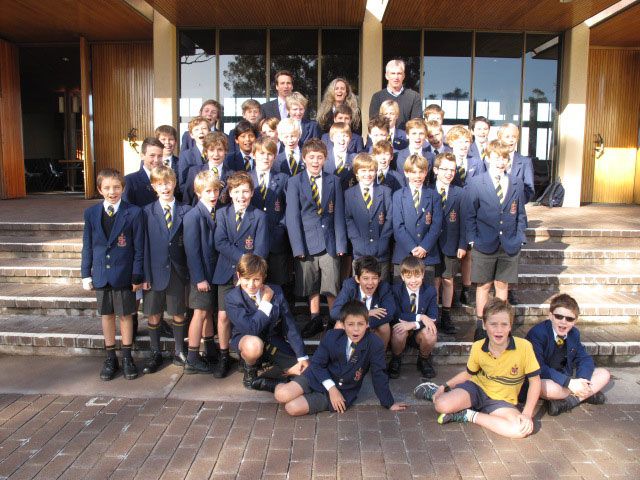 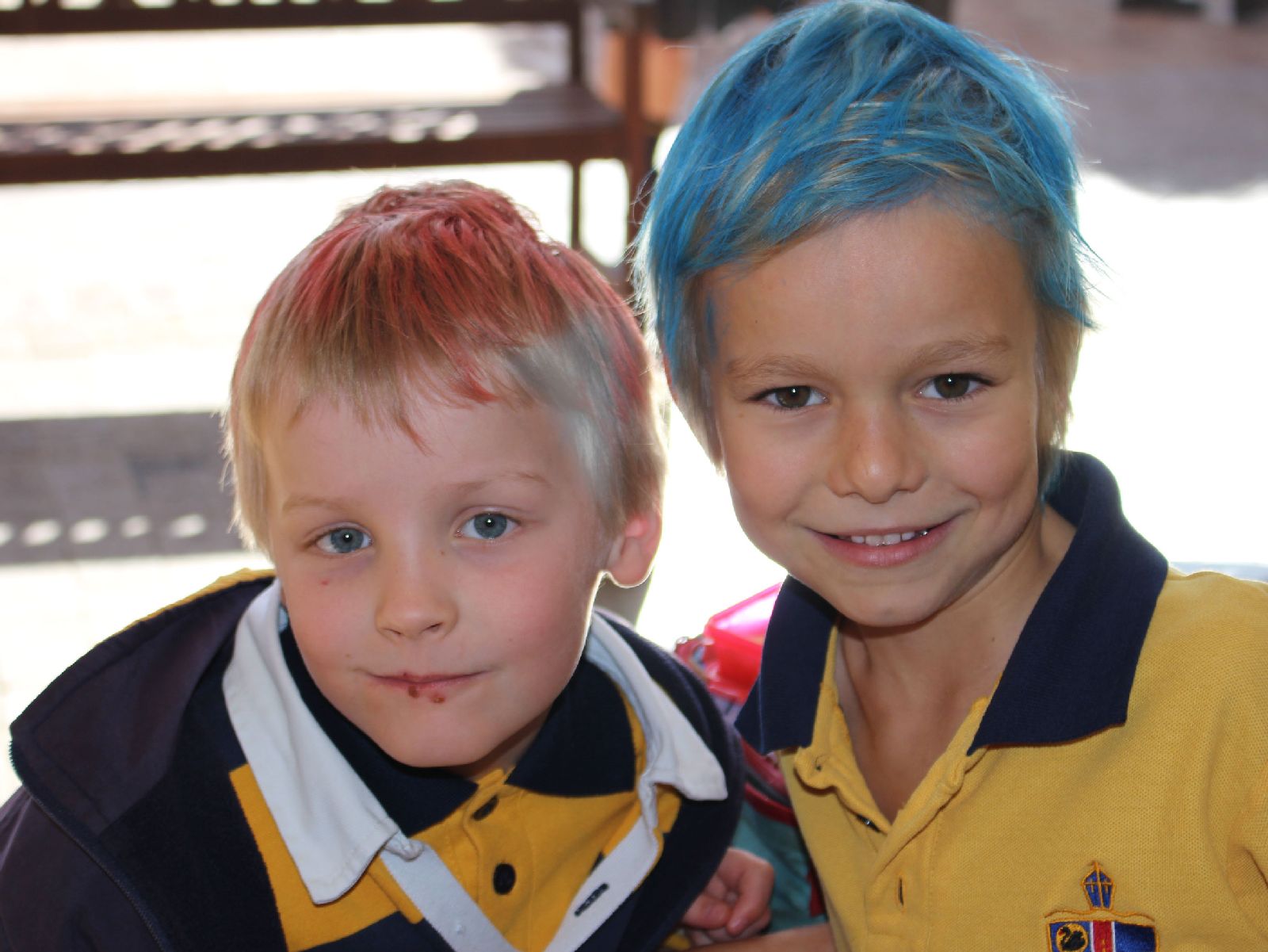 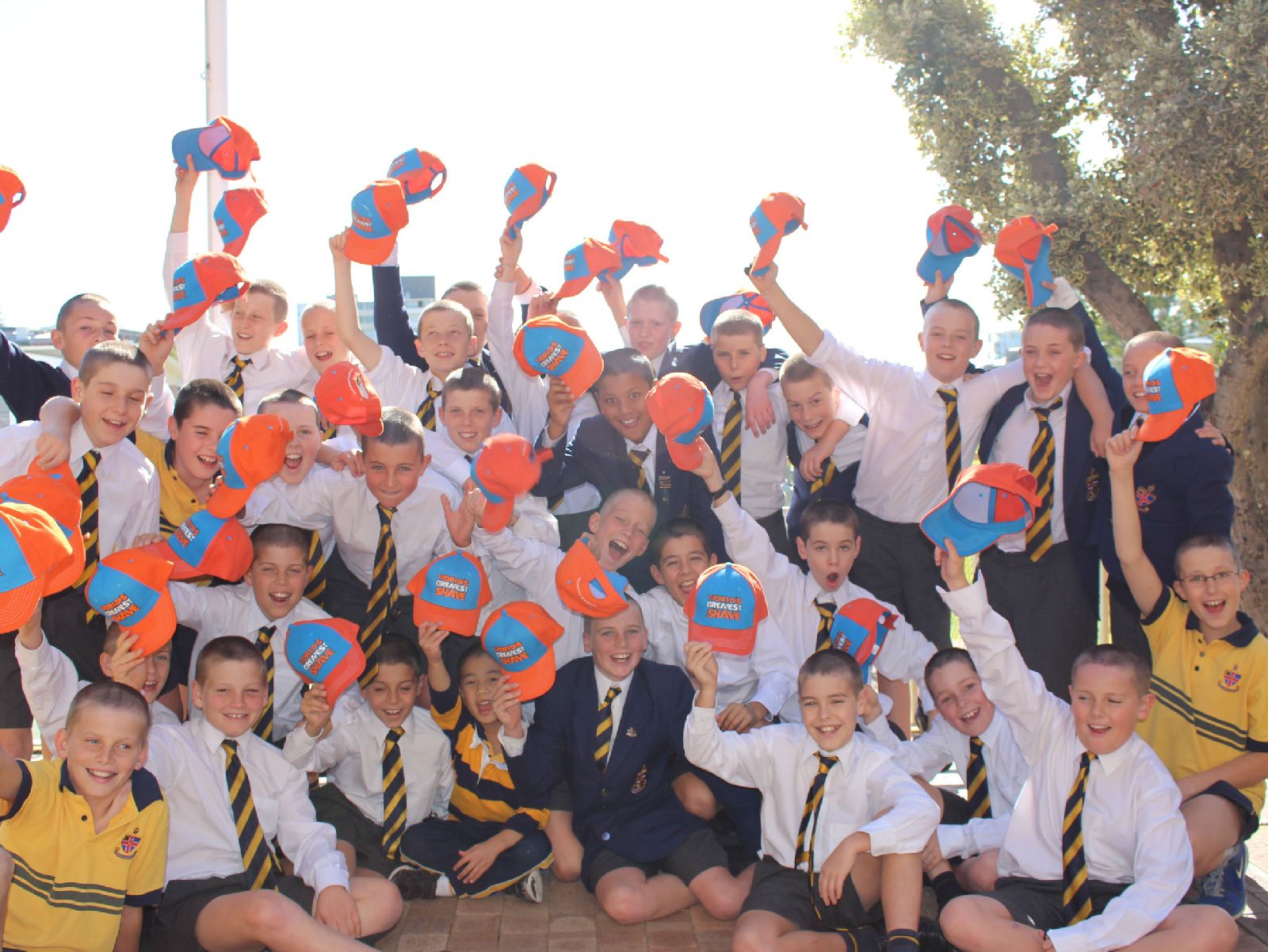 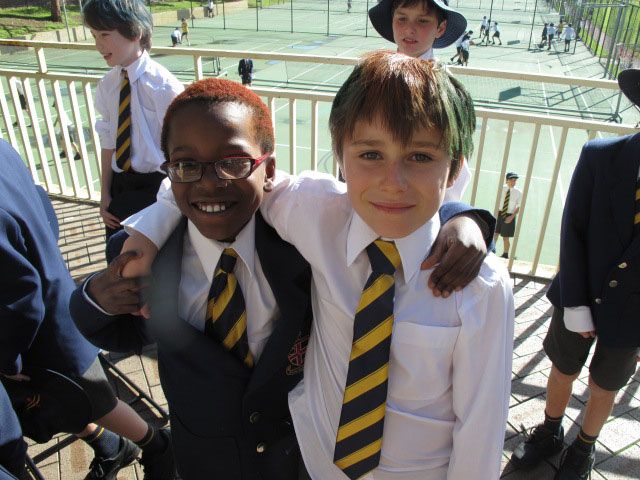 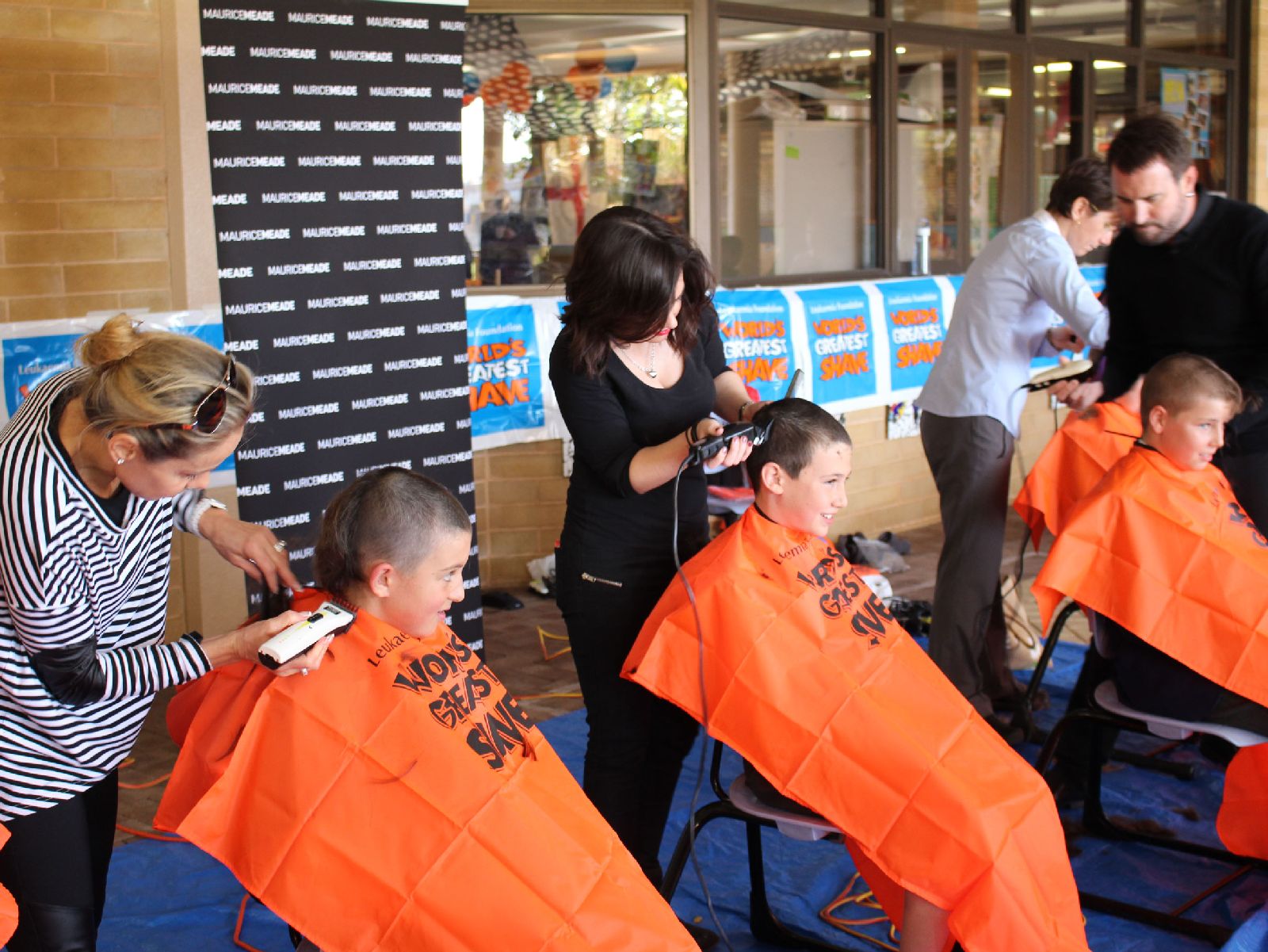 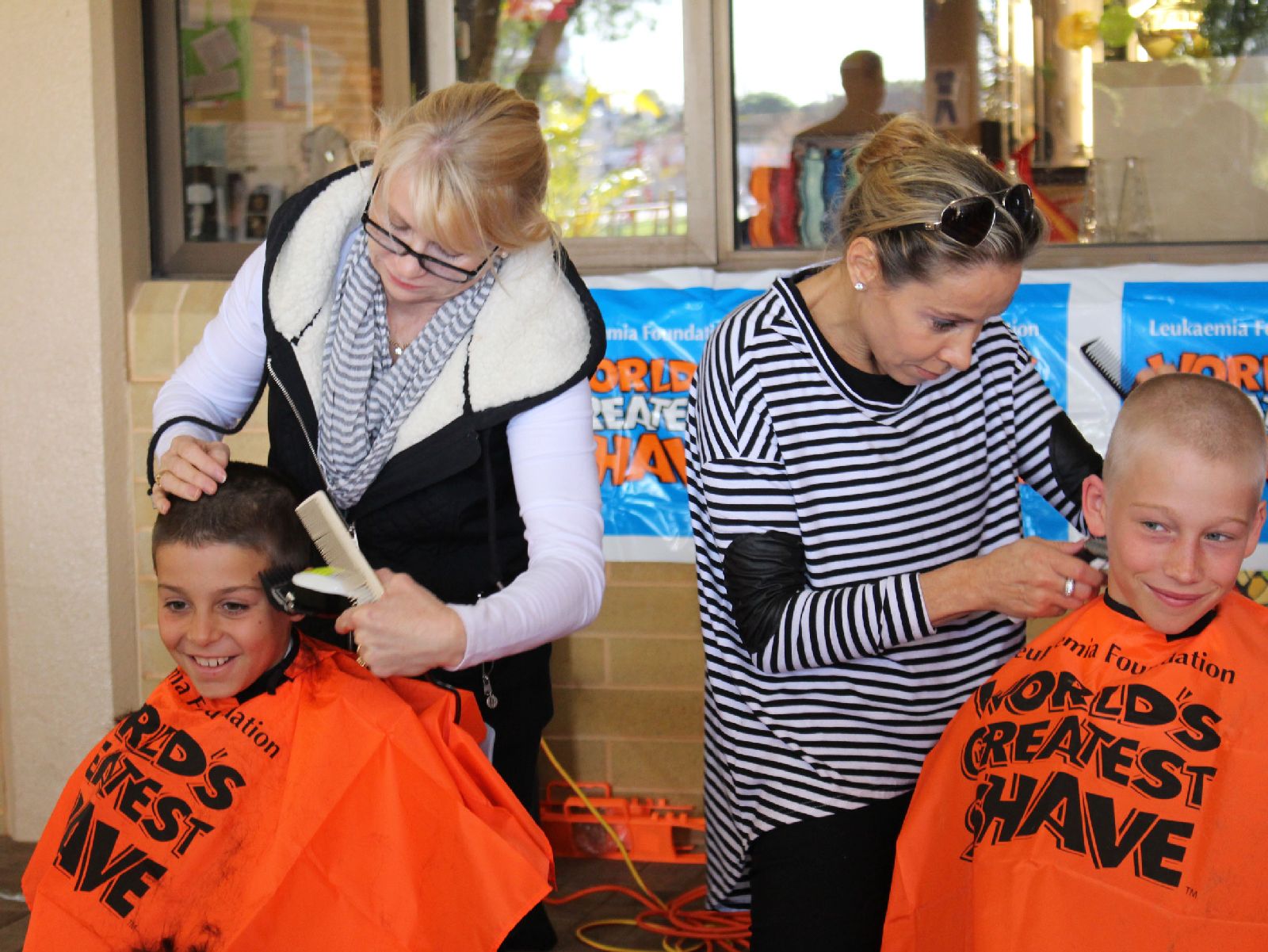 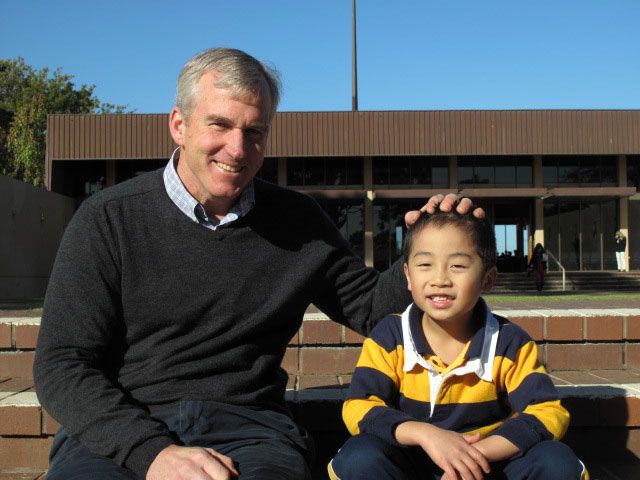 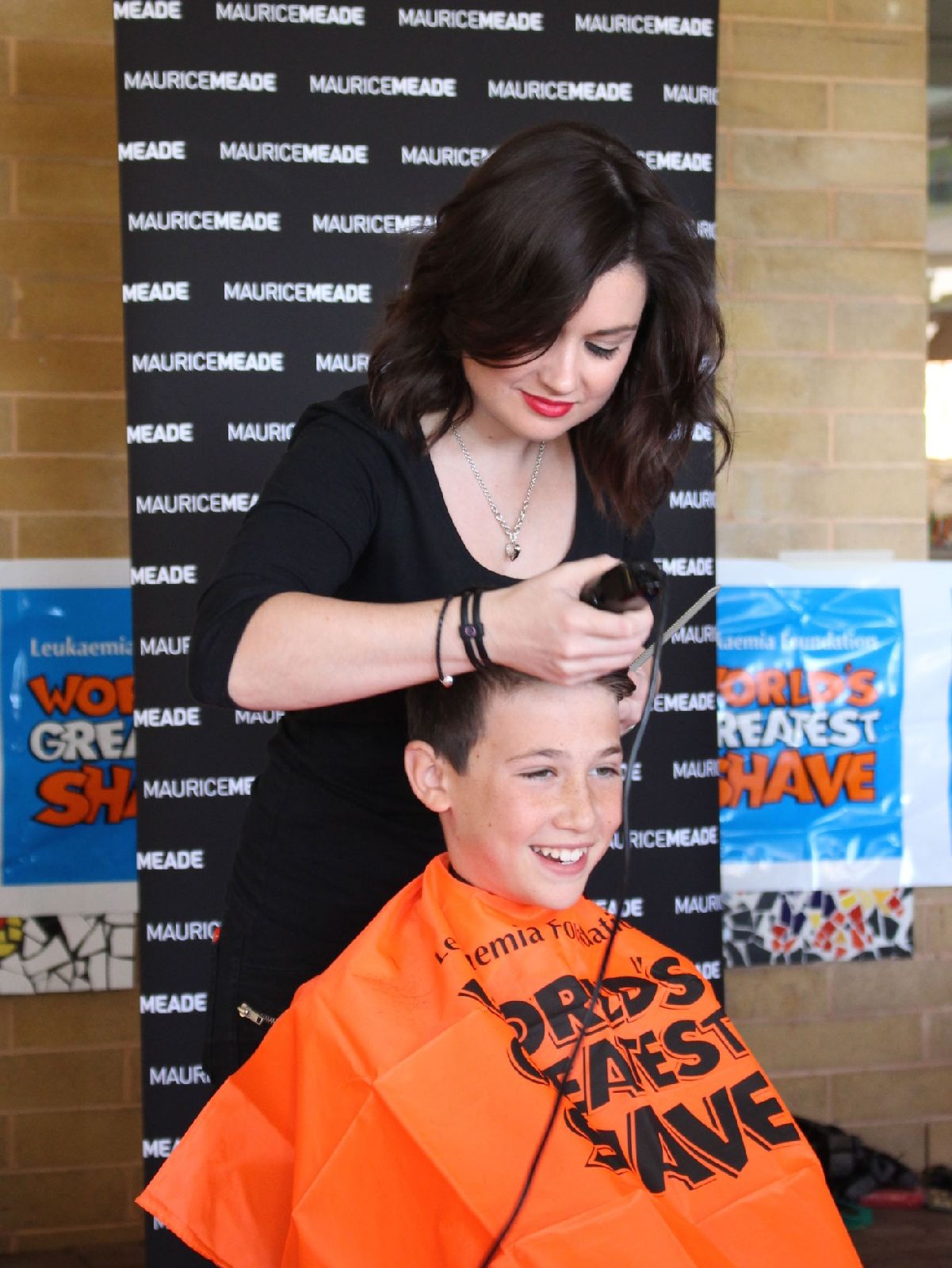 At the end of Term 2, boys from the Preparatory School raised a staggering $20,000 for the Leukaemia Foundation as part of the World’s Greatest Shave. Thirty-eight boys and two staff members lost their locks, while many others coloured their hair, exceeding well over their original $15,000 target.

Year 6 teacher Jay Pyefinch, who co-ordinated this year’s shave, said he was overwhelmed by the number of Years 5 and 6 students, as well as one Pre-Primary boy, who volunteered for the fundraising effort.

“Many parents contacted me to inform me their son had really taken the cause on board, reading about different types of blood cancers, delivering small presentations at dinner parties, sitting down with younger neighbours and explaining why they were participating,” he said. “A large number of the boys who took part in the shave raised several hundred dollars and into the thousands.”

PMC education assistant Hailey Cox, who had very long hair, and Year 5 teacher Andrew Lane were amongst the group of 40 to have their hair shaved by five local hairdressers. The lunchtime event due a large crowd with many parents also coming along to watch.

“The boys looked awesome and there was a real sense of camaraderie amongst them as they wore their World’s Greatest Shave caps for the remainder of the day and term,” Mr Pyefinch said. “All the staff were very supportive by encouraging students to get involved and helping to colour hair at recess.”

Earlier that day, Christ Church parent and leukaemia survivor Dominic Sheldrick spoke at the Prep School Assembly about his personal story and how leukaemia changes people’s dreams. “The boys were moved and really appreciated his story,” Mr Pyefinch said.

“In all, I was personally overwhelmed by the number of boys and the enthusiasm shown. What a compassionate and willing community we work in.”