A re-enactment of the Batavia story was part of a two-week humanities program designed to prepare Year 8 boys for the School’s Leeuwin Sailing Experience. In two weeks, boys will drive north along the Batavia Coast as they head towards Shark Bay to join the Leeuwin II for their ocean adventure.

Performers from the Grey Company, a historical re-enactment group, recreated some of the events surrounding the infamous shipwreck, mutiny and massacre. Donning period costume and brandishing weapons of the era, the boys enjoyed demonstrations of sword fighting as well as a chance for some to dress in amour and learn some basic weapons training.

Every Year 8 student at Christ Church spends a week on board the Leeuwin II as part of the School’s outdoor education program. The partnership between the Leeuwin Ocean Adventure Foundation and the School allows groups of up to 40 boys to experience life on board the tall ship as it sails in and around the Shark Bay World Heritage Site.

Head of Humanities David Proudlove, who co-ordinates the classroom program, said the re-enactment helped bring the gruesome Batavia story to life and made it more than just a historical investigation for the boys. “Unfolding as it did, we wanted the boys to know why the Batavia Coast is so named. We also wanted them to learn how the early 17th Century Dutch merchants and explorers came to make their mark indelibly on early Western Australian history.”

In another classroom experience, the boys had to imagine themselves shipwrecked on Dirk Hartog Island, the first European landfall in Western Australia, with only the materials likely to have washed ashore from a vessel such as the Batavia. The program finished this week with an investigation of the incredible natural and human history of the Shark Bay. “It should set the scene for an experience of a lifetime for the boys – out among the dugongs and dolphins.”

Mr Proudlove said The Grey Company’s passion for history and telling stories, along with its authentic costumes and weaponry of the era, brought the gruesome historical event to life for the boys. “The boys were most definitely enlightened and entertained with many relishing the chance to wield a pike or a musket,” he said. 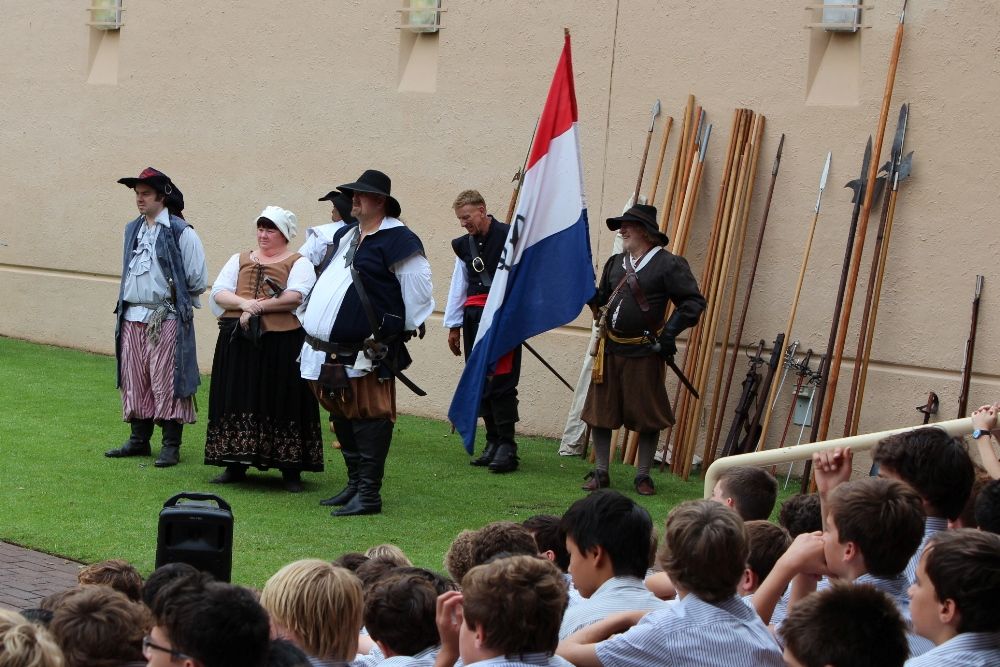 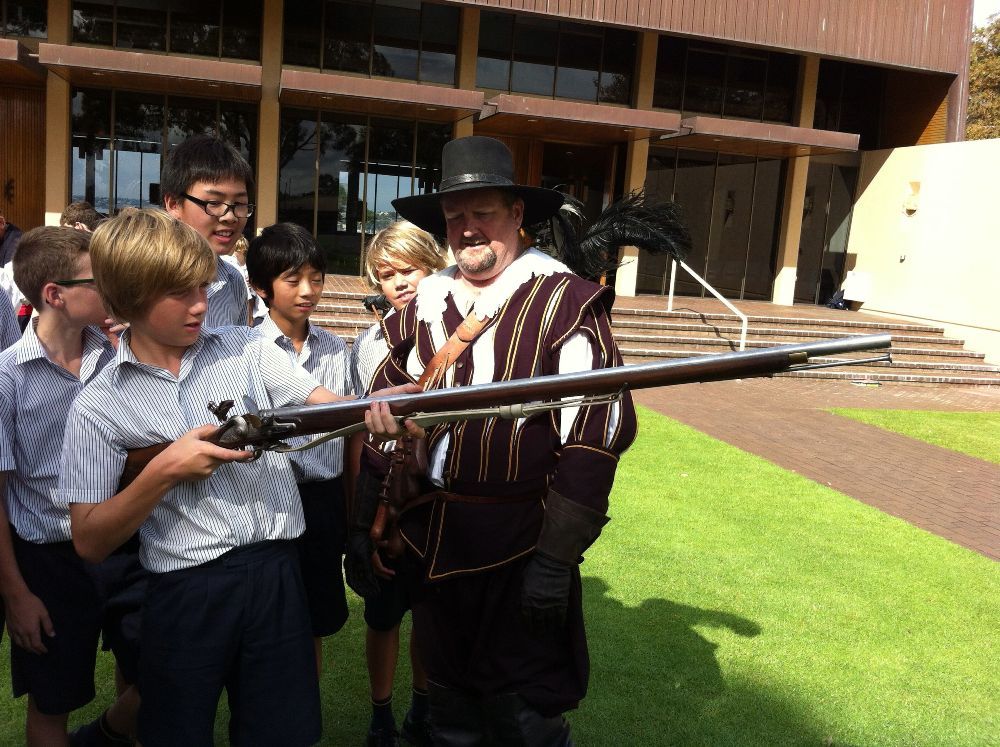 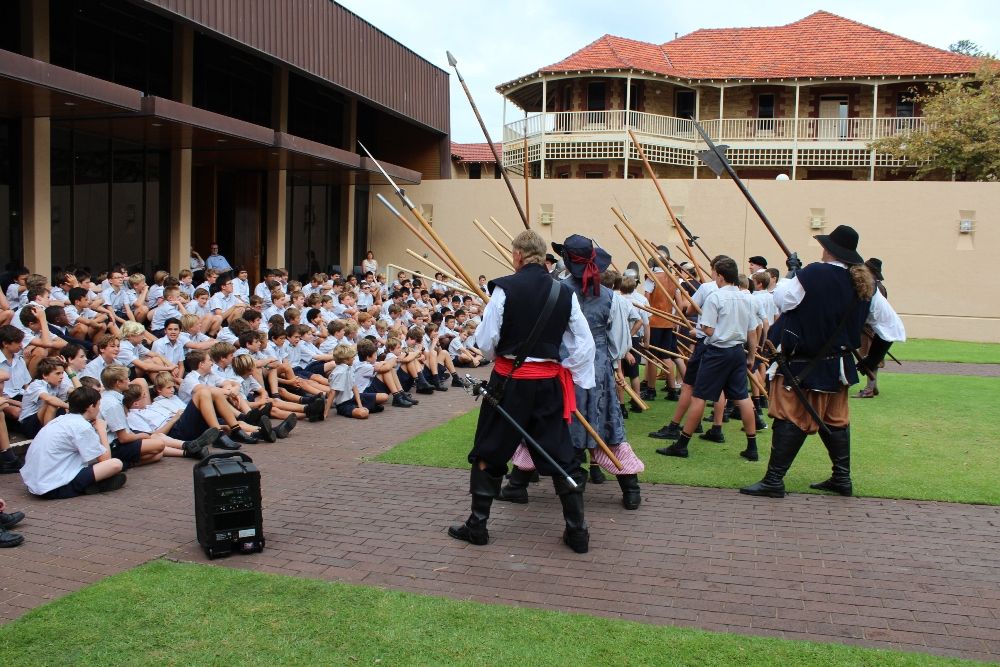