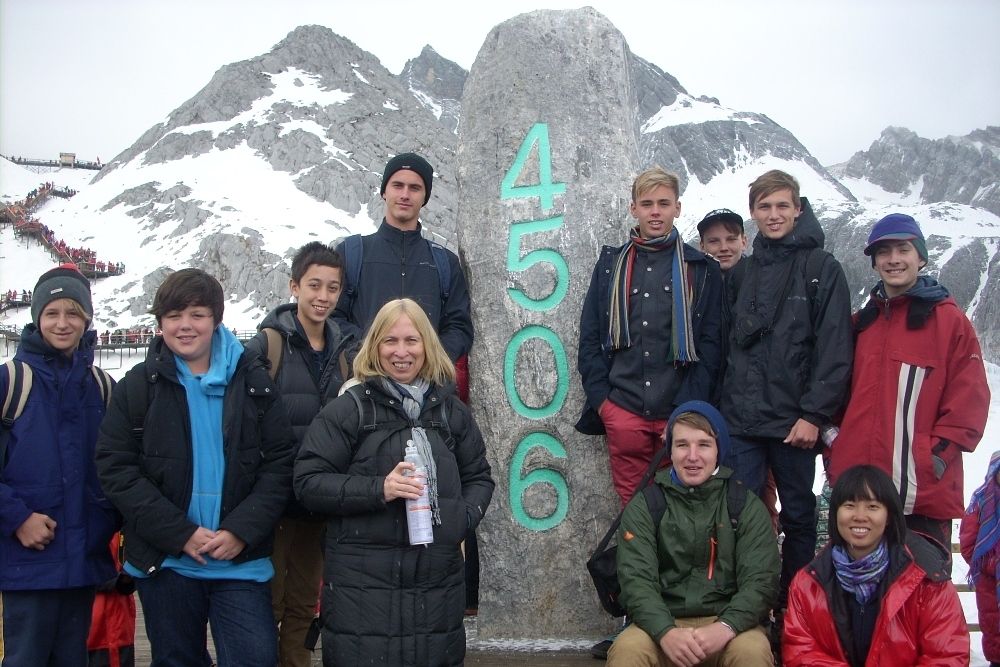 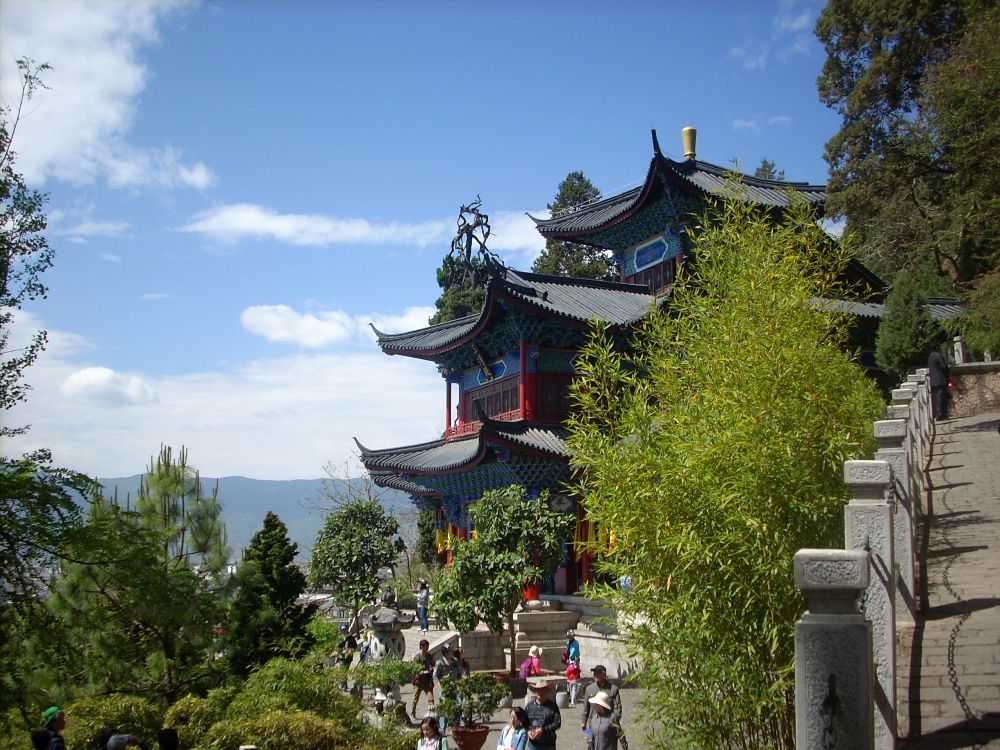 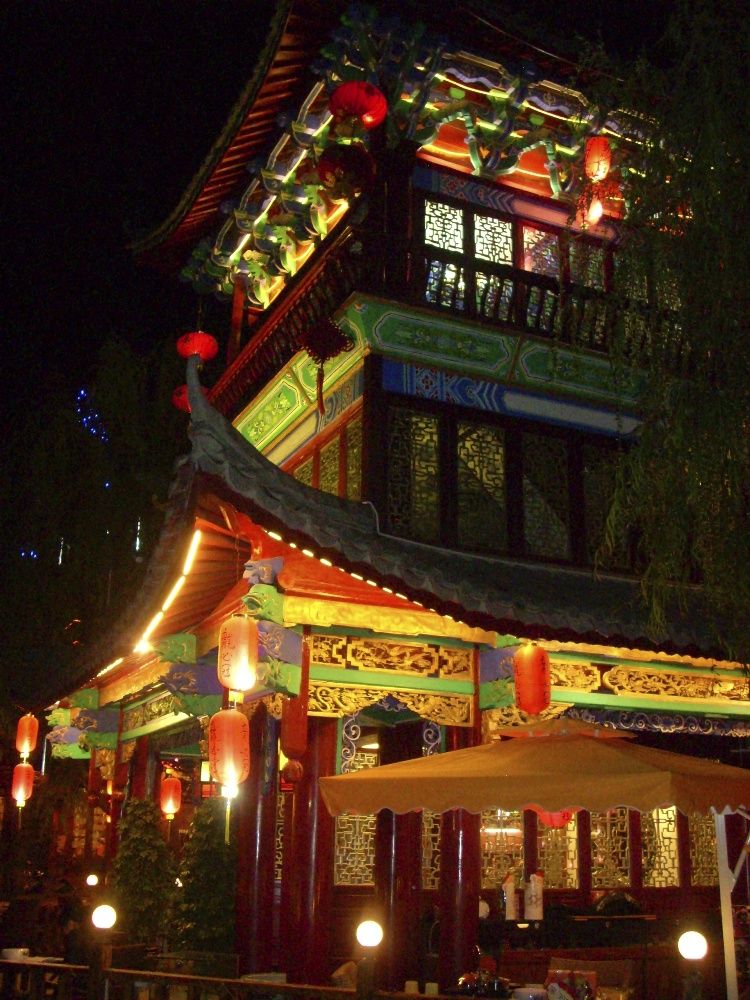 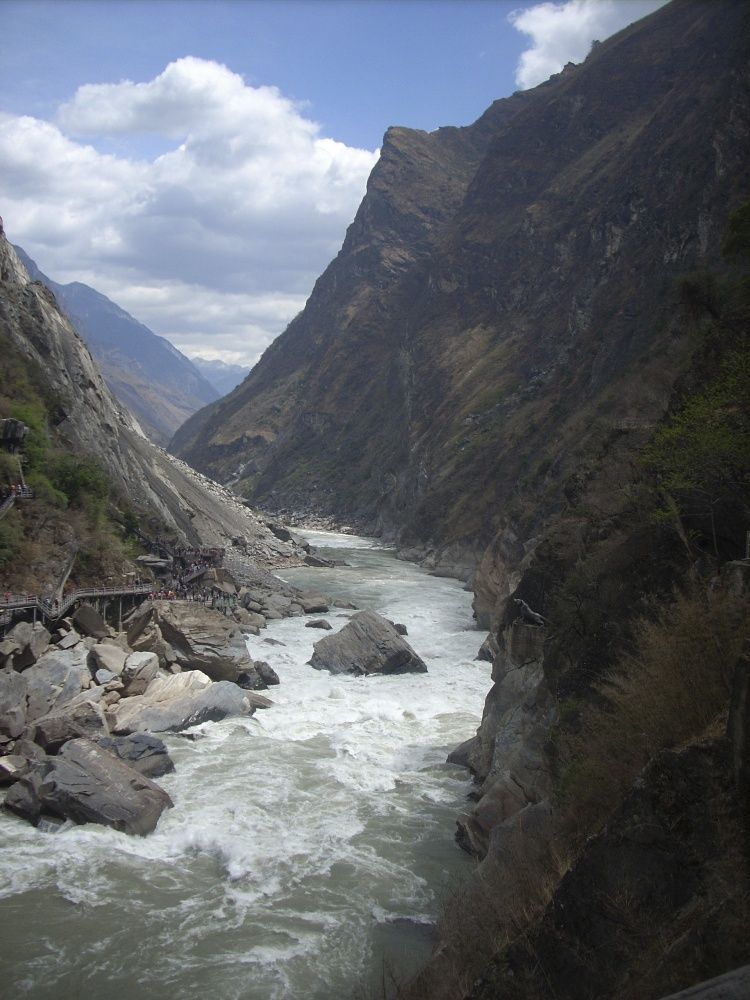 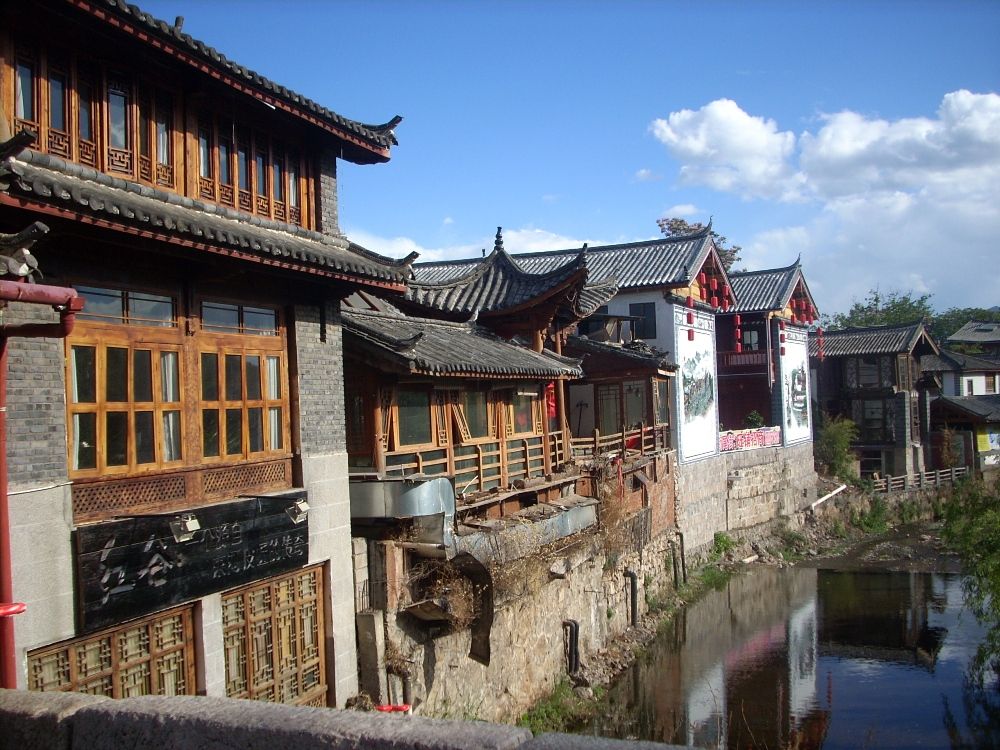 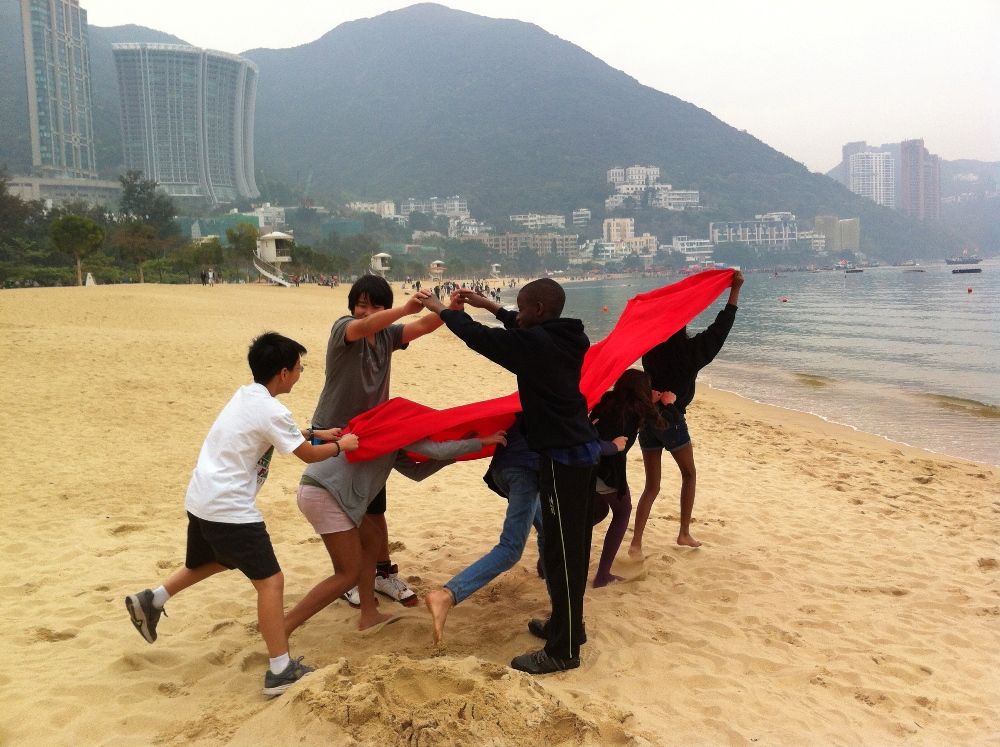 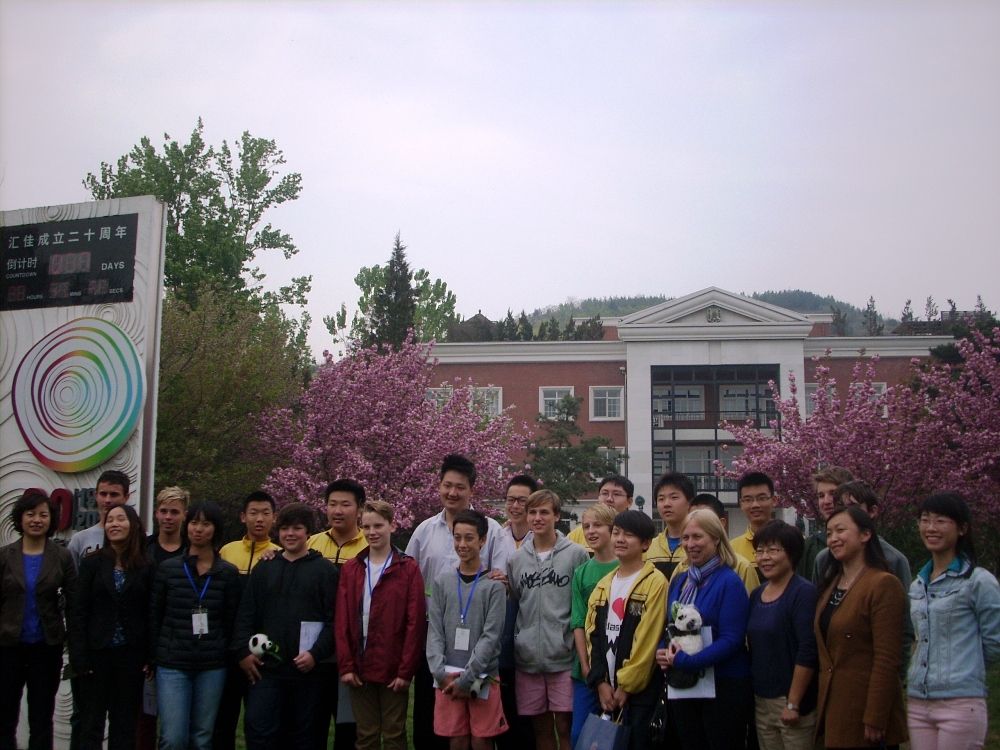 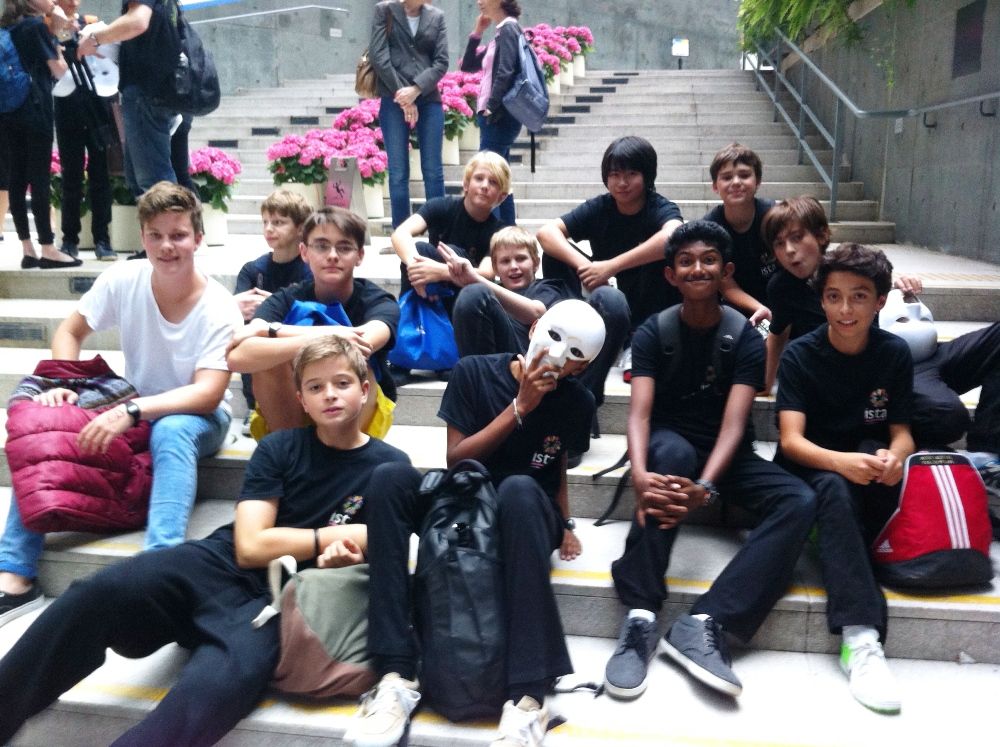 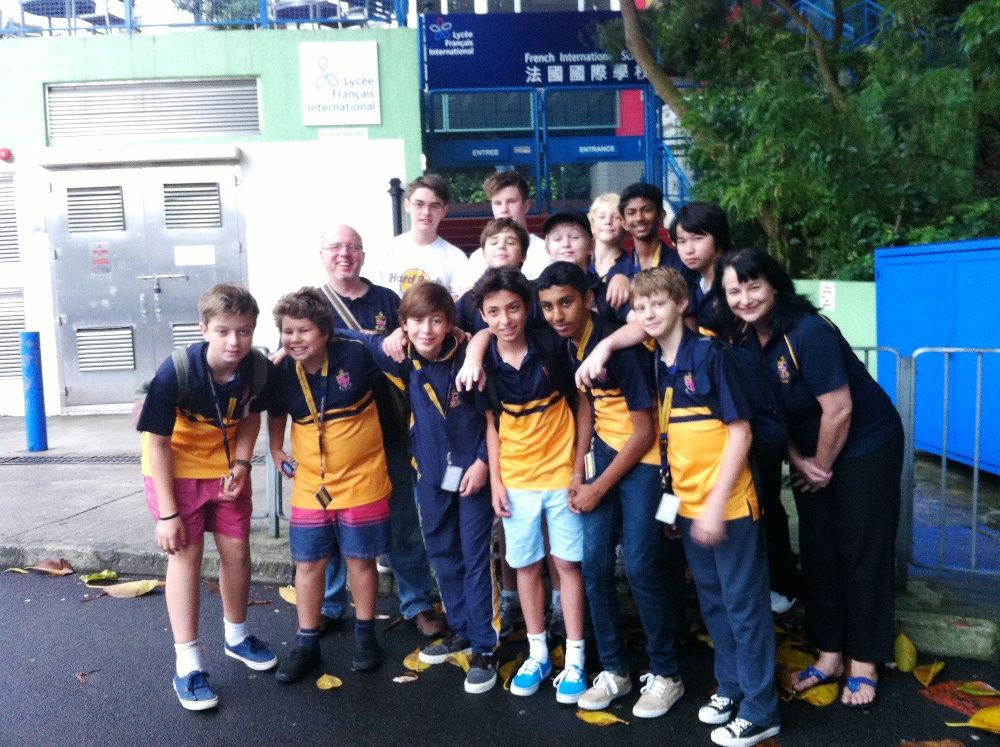 The event, organised by the International Schools’ Theatre Association, focused on theatre making and performance through a range of play-building workshops run by theatre professionals from across the globe. The boys, who were hosted by families from the school, participated in full-group work, music, ensembles, workshops and a final festival performance, which also included working ‘out and about’ in the city at the beach and war museum.

Mr Stocker and Ms Perry also participated in PD during the festival. Mr Stocker was asked to lead a warm-up session for the 180 students, impressing the festival’s artistic director, who invited him to work at future festivals. Ms Perry said it was a very successful, intensive four-day tour with a real international feel and the boys were very well behaved. She made special mention of Adam Di Tullio (Year 8), who on return to Christ Church, volunteered to lead the Year 8 drama class through many of the workshop exercises he had learned while on tour.

While the drama students were busy in Hong Kong, Years 9 to 11 language students were having a Chinese cultural experience of their own. They began their tour in Kunming, visiting the Stone Forest and shopping, before staying in the World Heritage Site of the Old Town of Lijiang – home of the Naxi people, one of the ethnic minorities who live in Yunnan Province.

After Lijiang, the group flew to Beijing and began their time there with a trip to the Beijing zoo to see the pandas. They spent the next six days at the Huijia School where they met up with old friends who visited Christ Church last year on exchange. The group enjoyed many special activities at the school including traditional Chinese painting, and excursions to the Great Wall and the Forbidden City. At the end of the stay, the boys had an overnight home stay with local families – a highlight for everyone.

Year 10 students Kenneth MacPherson and Samuel Thompson, who were on the tour, have stayed behind on Beyond Queenslea Drive immersions with the Huijia school. “We hope the boys have a fantastic time on exchange and we look forward to continuing the contact and welcoming some of the Huijia students here in July,” she said.