Home » Boys battle it out in House Arts
News Categories 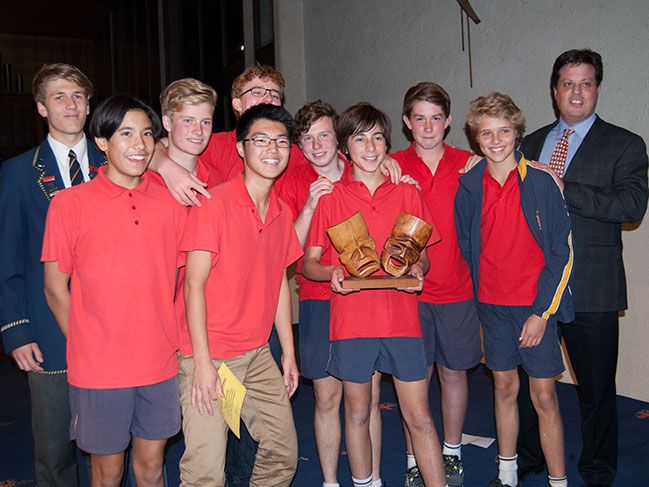 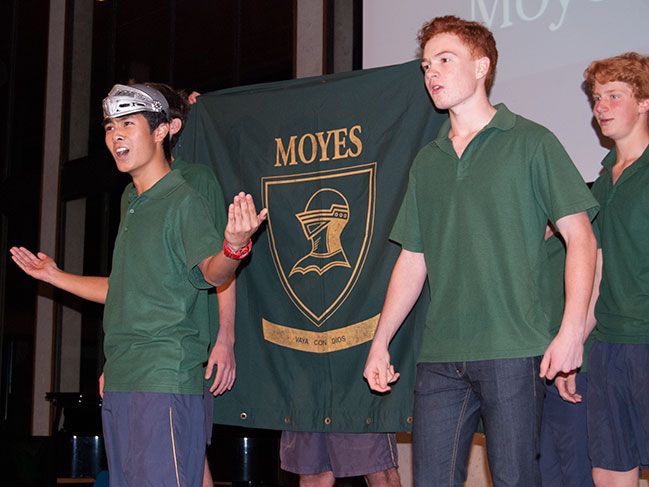 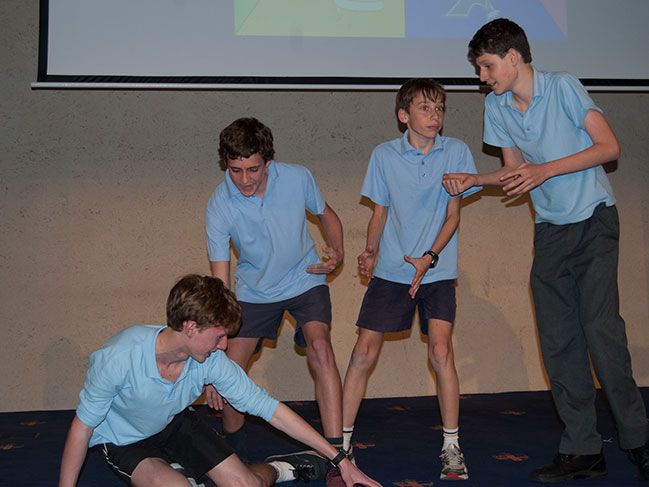 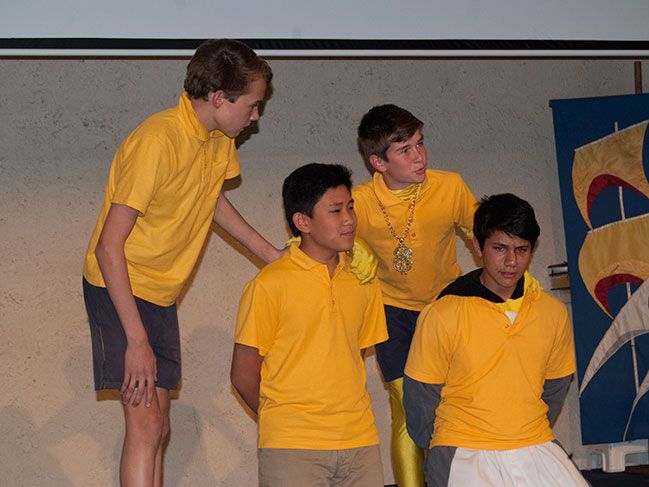 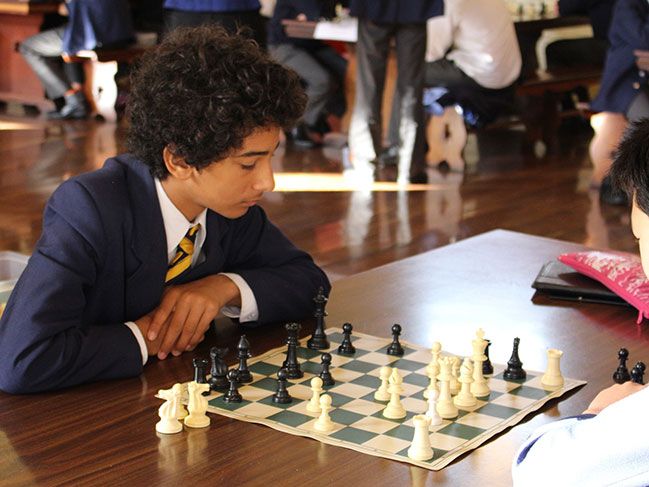 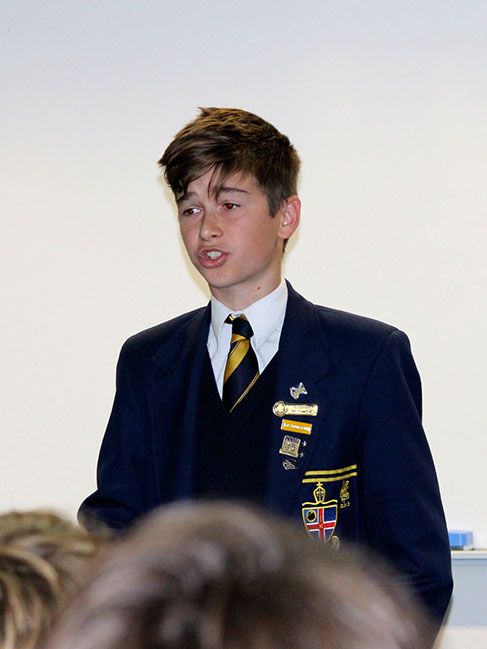 House Arts finals were held this week, starting with the new-look House Drama Theatresports competition on Monday night. The new format provided both its Years 9 to 11 participants and the audience with a fun evening of non-stop improvisation.

Drama Captain Nicholas Millar congratulated Queenslea House on its winning performance. Nicholas, who is also the Captain of Queenslea House, said the night was a great success with the audience and performers profoundly enjoying the spontaneity of each moment.

“The new format encouraged the boys to work together to make the best outcome from a given scene or scenario, and proved to be a crowd favourite,” he said.

The finals of House Chess, Public Speaking and Debating were held at various locations around the School on Thursday morning. The overall winners were Hill (House Debating), Noake (Public Speaking) and Jupp (Chess).

‘Google has gone too far’ was the public speakers’ theme, and ‘There should be compulsory military service for Australia’s youth’ was the hot topic in debating. Boys from Years 7 to 12 took part in the competition, which played out in rounds during Terms 1 and 2.

Director of Activities Neil Saggers said House Arts, part of the overall Beatty Cup house competition, gave all boys an opportunity to engage and observe in arts activities. “It gives boys a chance to have-a-go at house level before participating in the broader inter-school opportunities that exist,” Mr Saggers said.

The House Shout and House Mural, held in Term 3, will determine the overall House Arts winners.