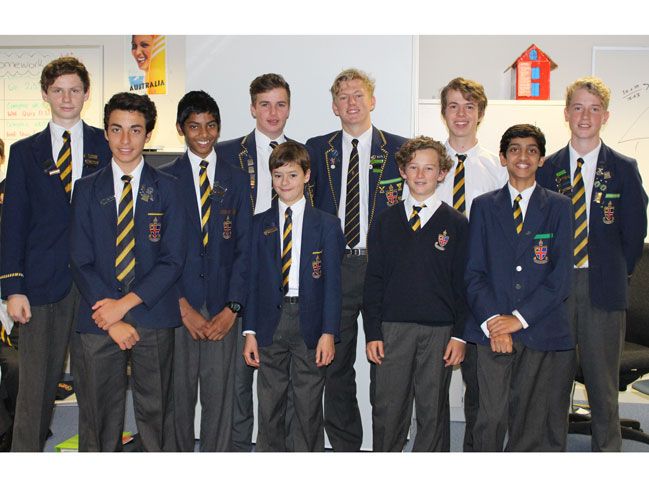 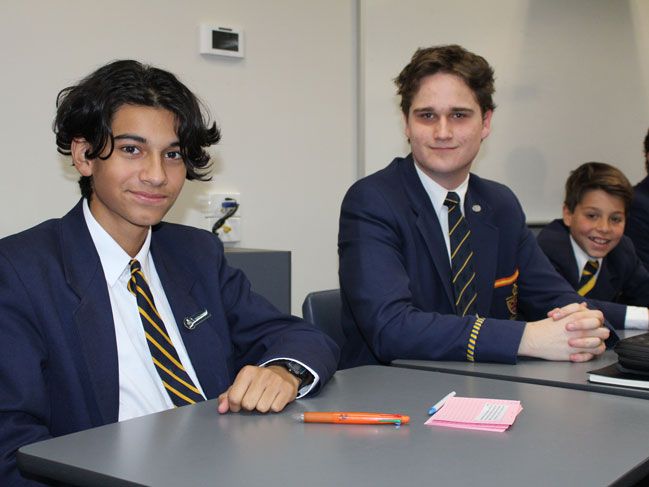 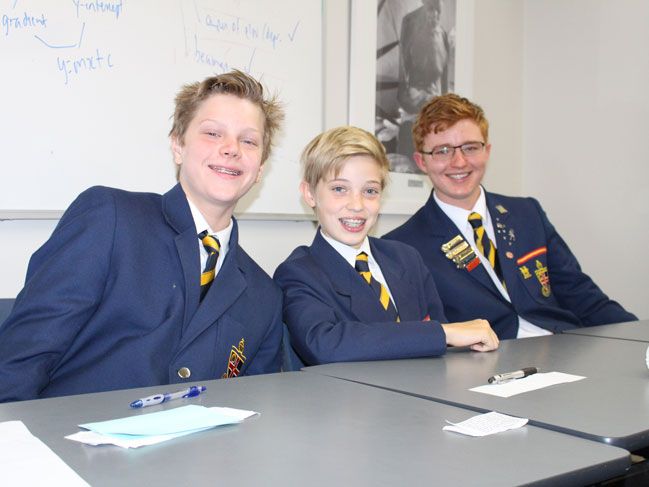 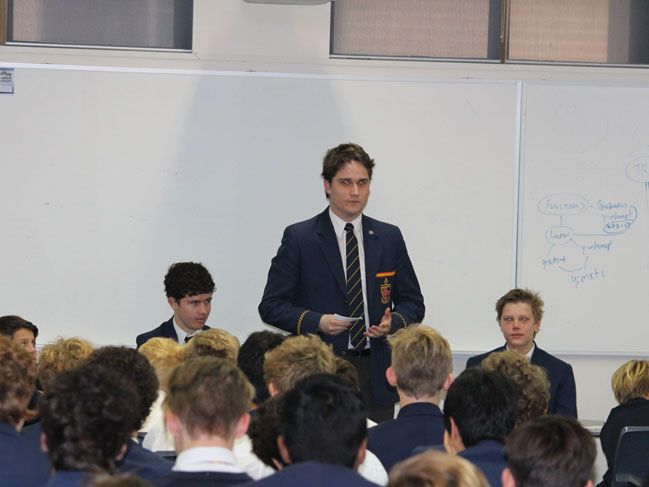 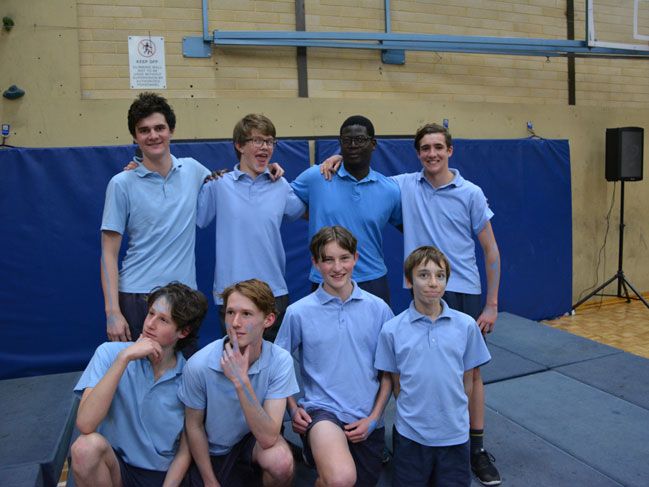 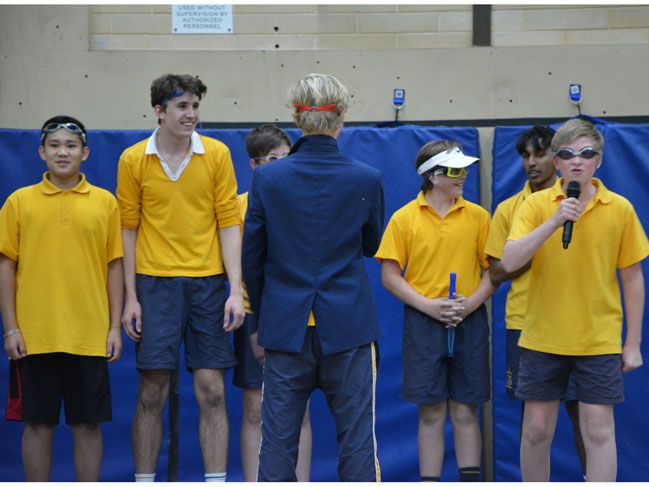 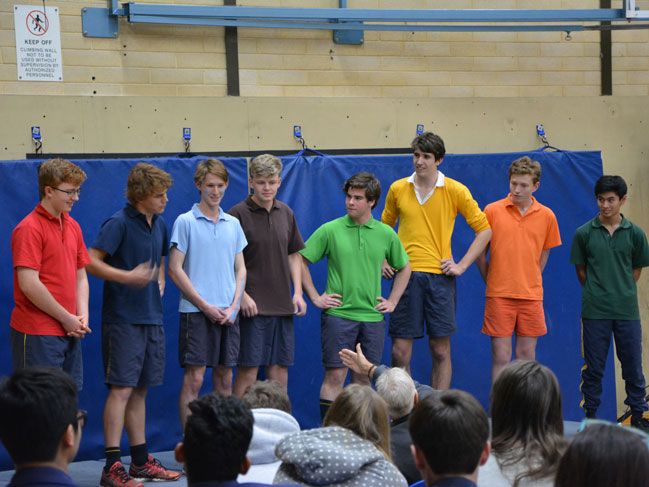 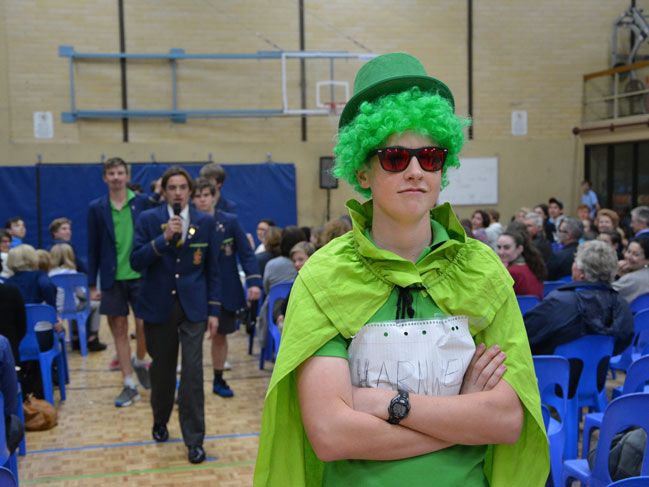 During the House Drama competition, teams of eight competed in a ferocious battle of Theatre Sports. It was a night of improvised theatrical entertainment that had the audience laughing out loud. Director of Drama, Greg Jones said it was a night of tight competition and the victors were the boys in Wolsey House.

‘Clothing tells a lot about a man’ was the public speakers’ theme while ‘Australia’s youth should work for the dole’ was the hot topic in the debating final. Boys from Years 7 to 12 took part in the competition; the overall winners were Noake (Public speaking), Hill (Debating) and Moyes (Chess).

Director of Activities Neil Saggers said the House and Performing Arts Trophies, part of the overall Beatty Cup House competition, gave the boys an opportunity to observe and engage in Arts activities.

“They give boys a chance to ‘have a go’ at House level before participating in the broader inter-school opportunities that exist,” Mr Saggers said.