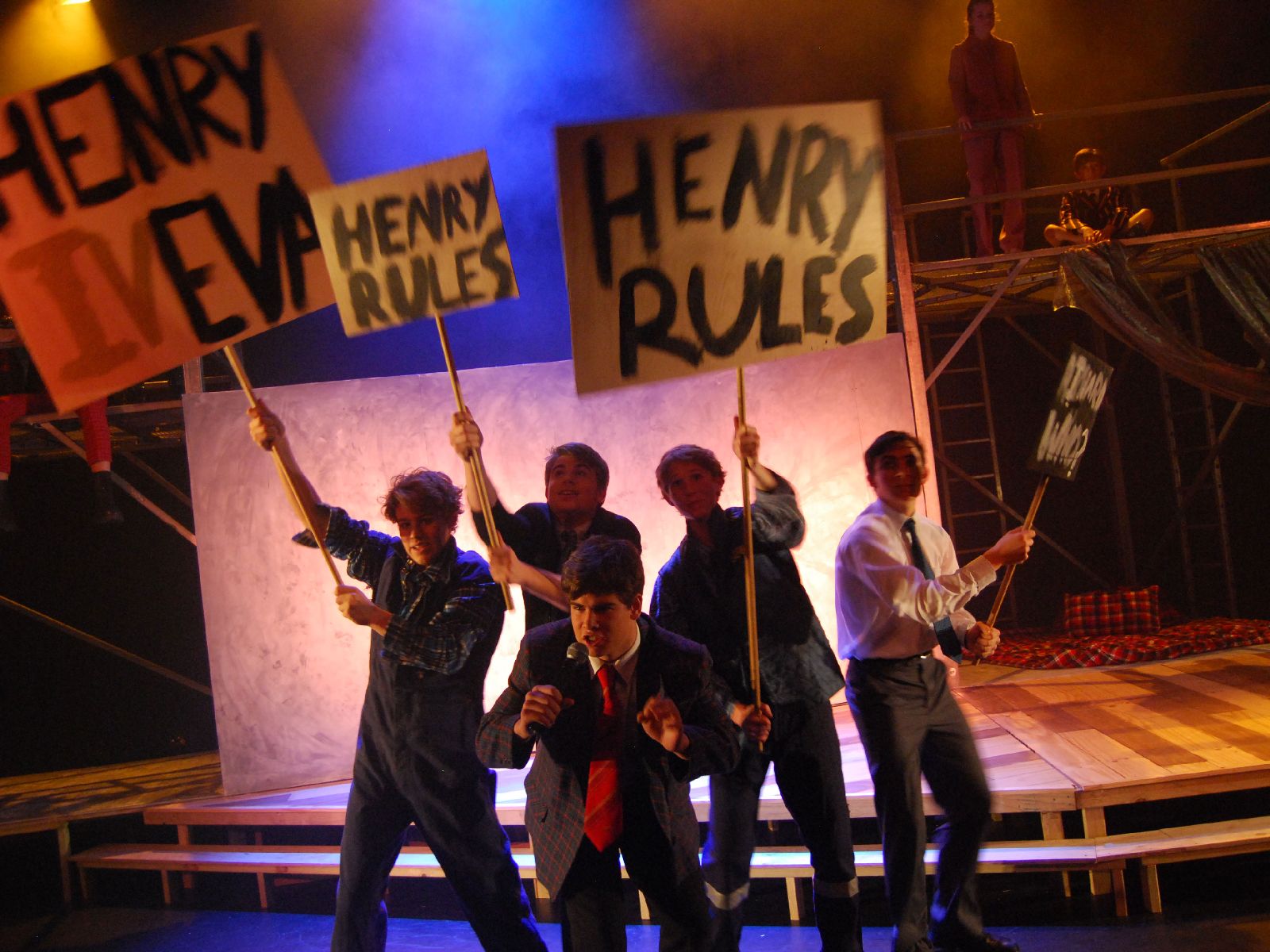 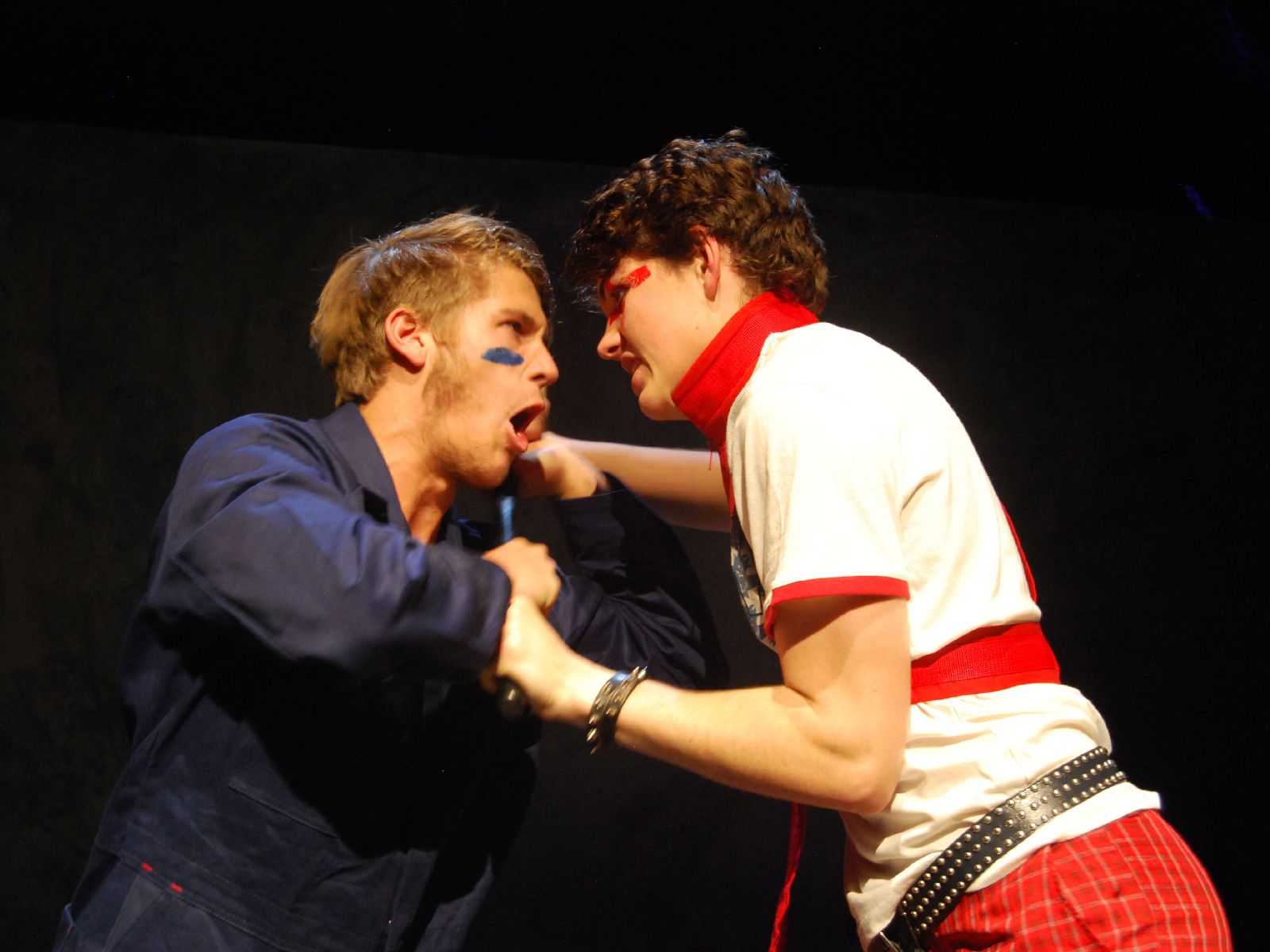 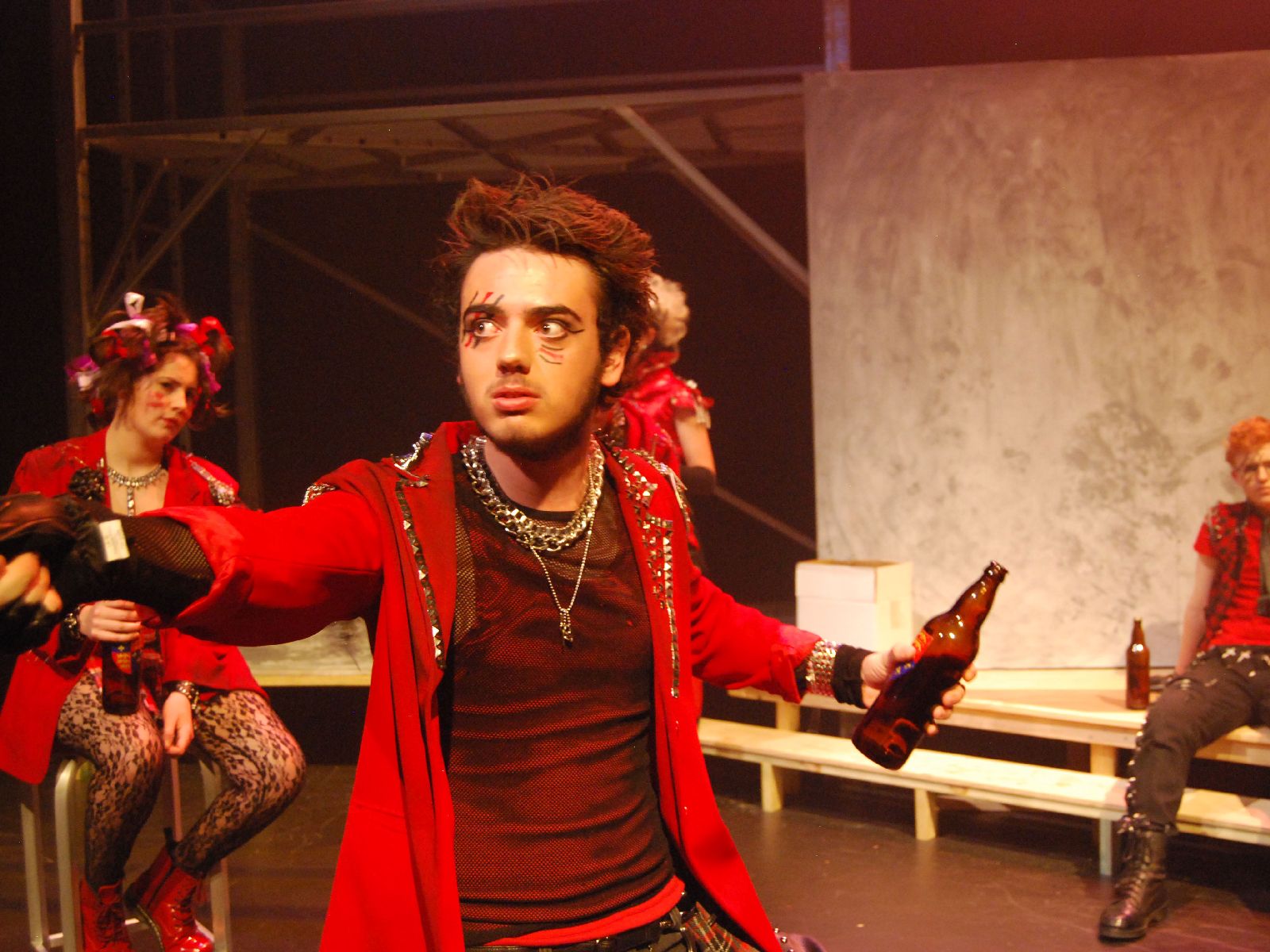 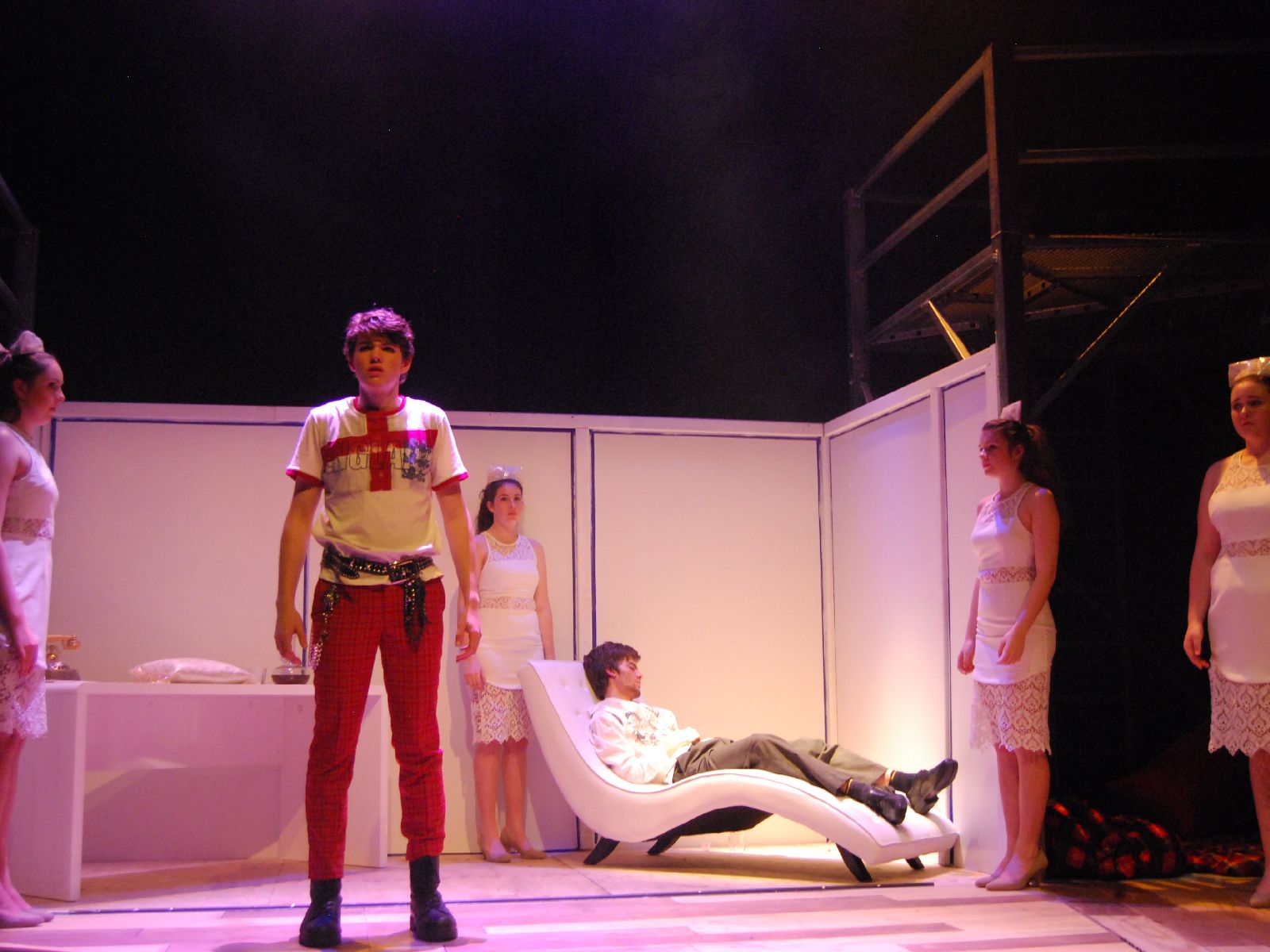 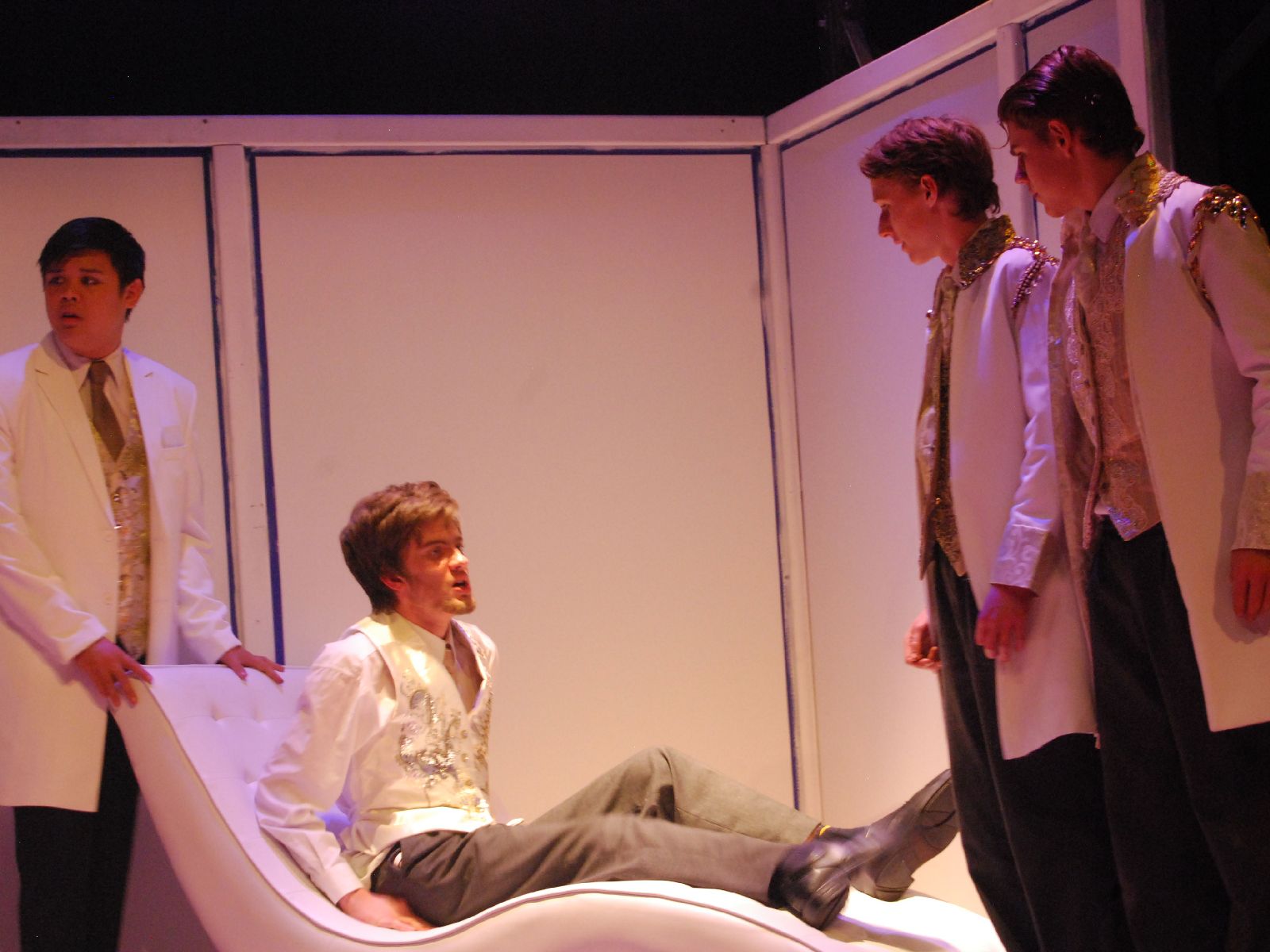 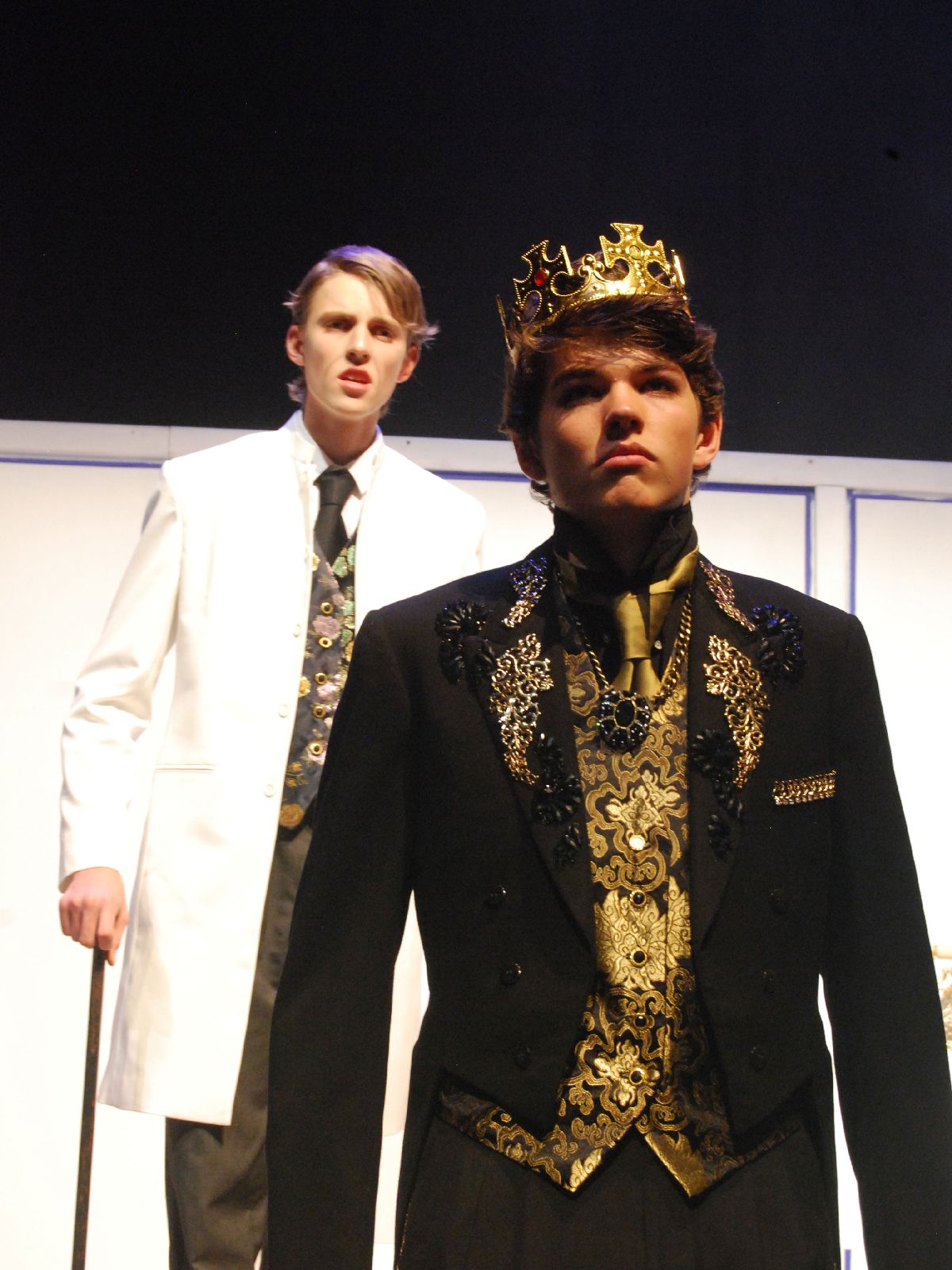 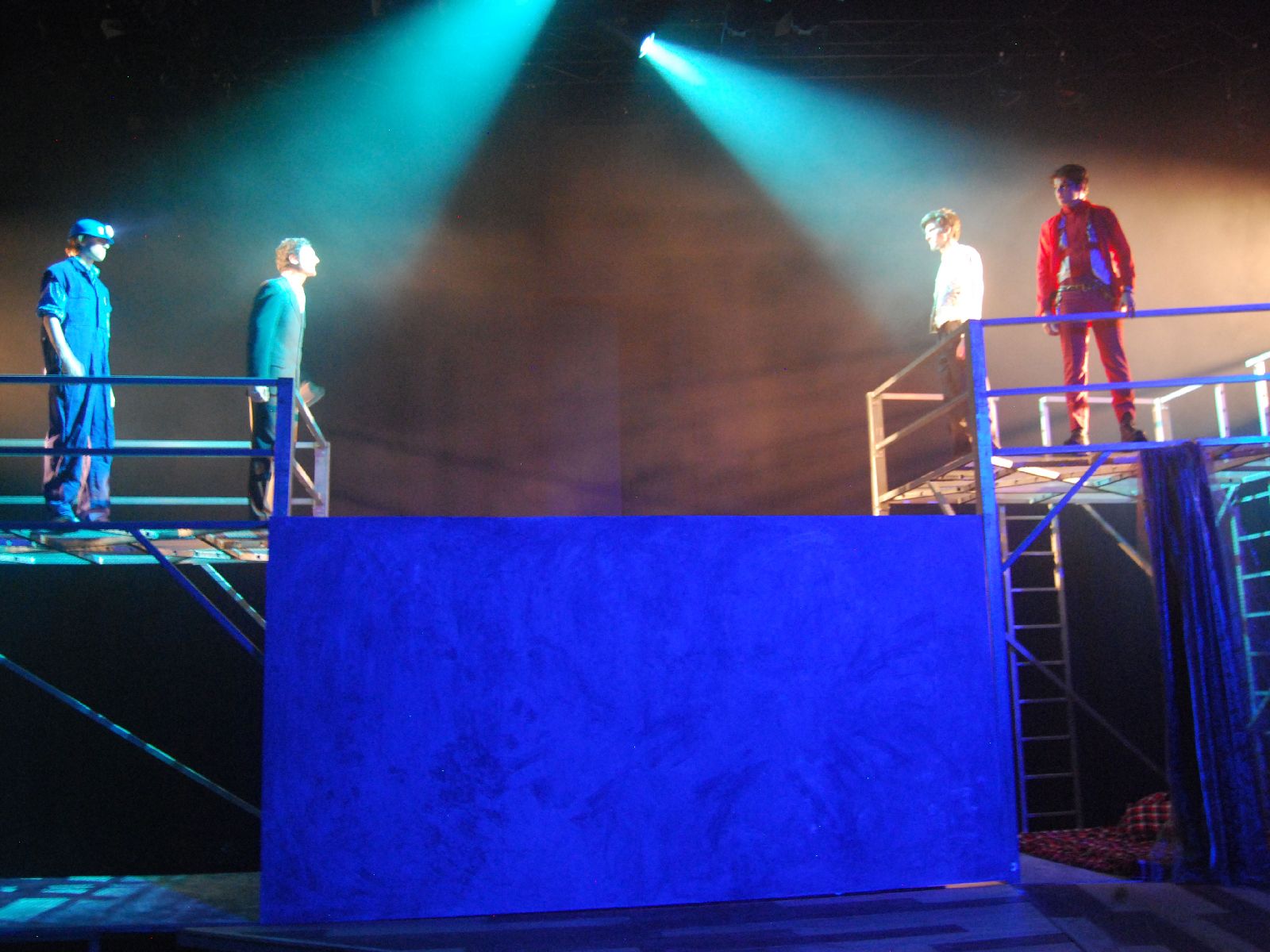 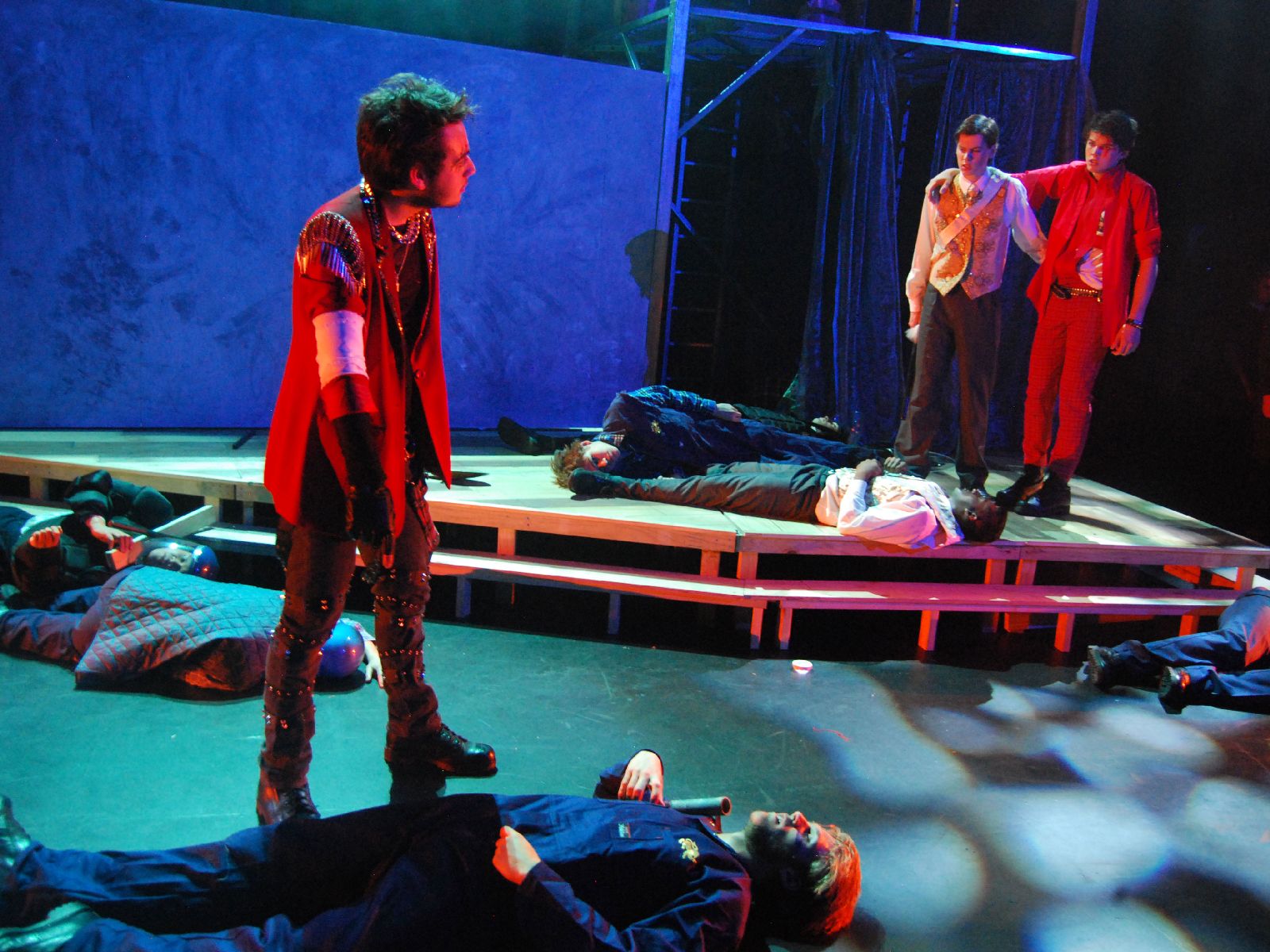 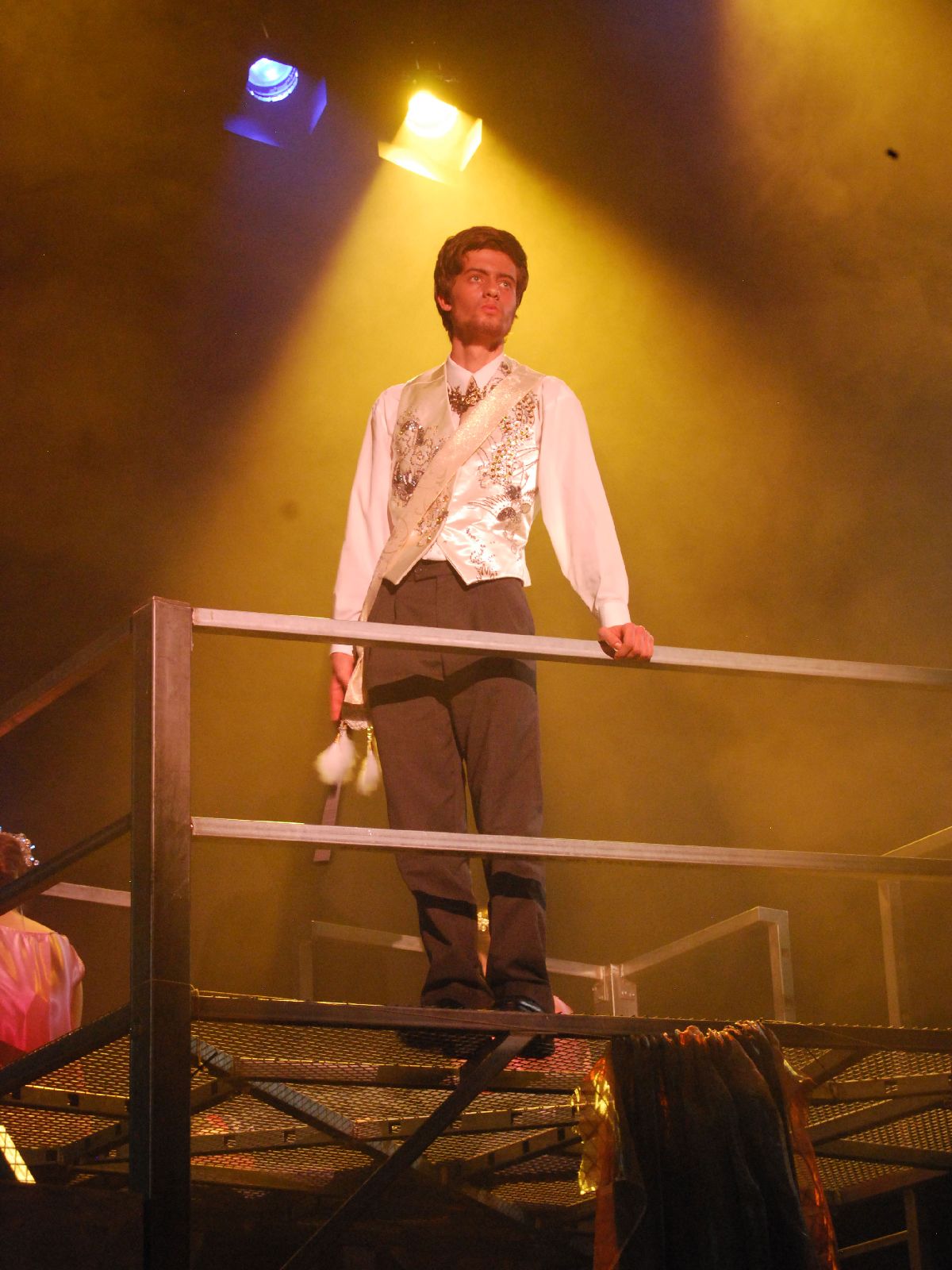 Ms Duck said Henry IV, focusing on the turbulent reign of King Henry IV and his son’s succession, was a story about manhood. “It is bursting at the seams with characters that embody every masculine archetype including the son, father, rebel, wise man, trickster, brother, bully, saint, coward, warrior, lover, hero and king,” she said.

Artistic Director of Midnite Youth Theatre Company Gregory Jones said Henry IV brought together an outstanding cast and crew of more than 40 students from Years 7 to 12. “The production design and energy of the cast swept the audience away on all performance nights,” he said.

The costumes, lighting and visual appeal of the show were also applauded. Mr Jones congratulated the ensemble cast and production team on a wonderful night of theatre at the State Theatre Centre.