Home » Teechers opens with a roll of laughter
News Categories 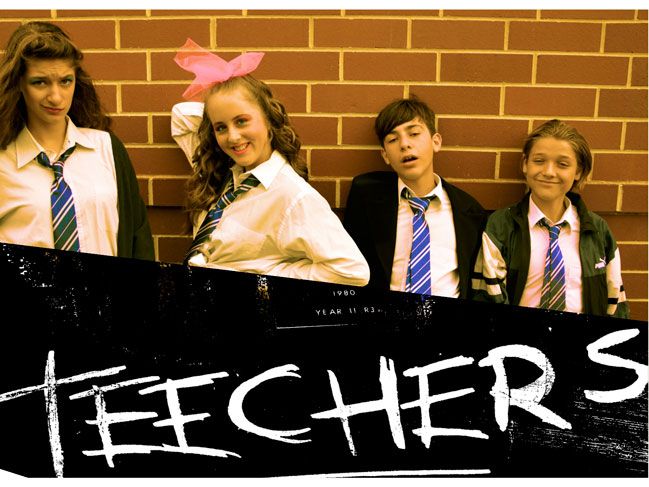 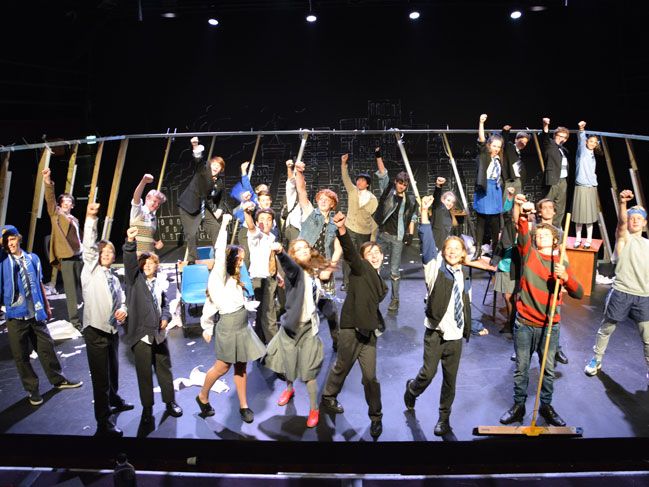 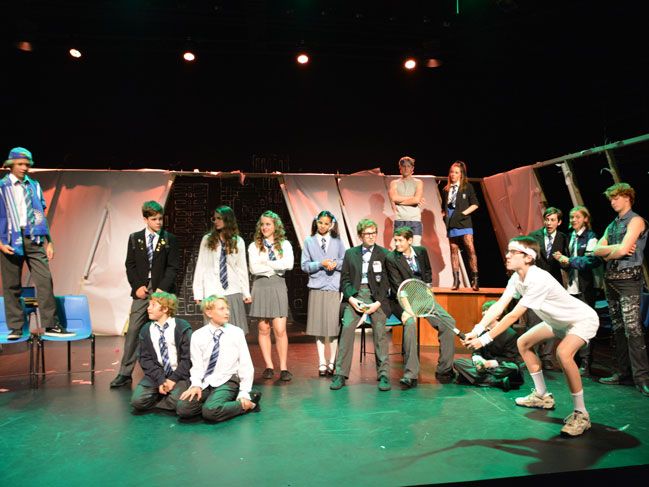 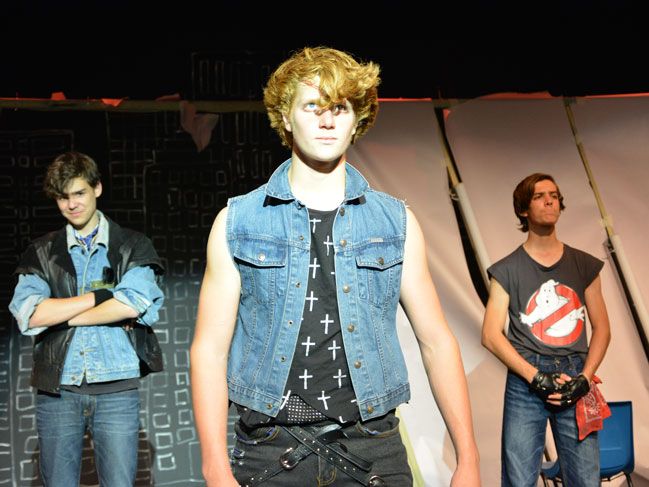 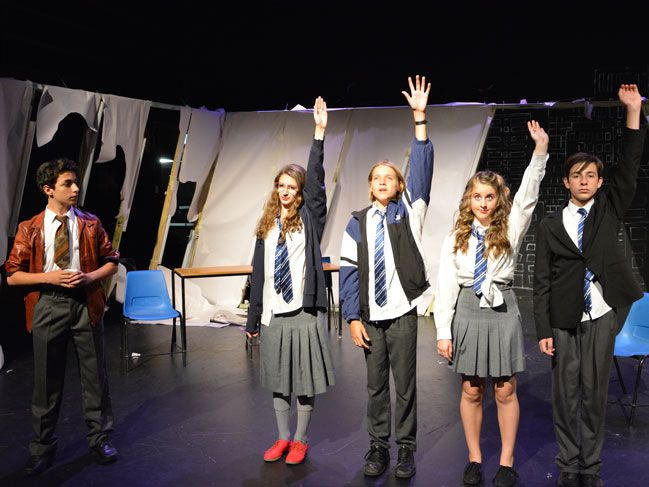 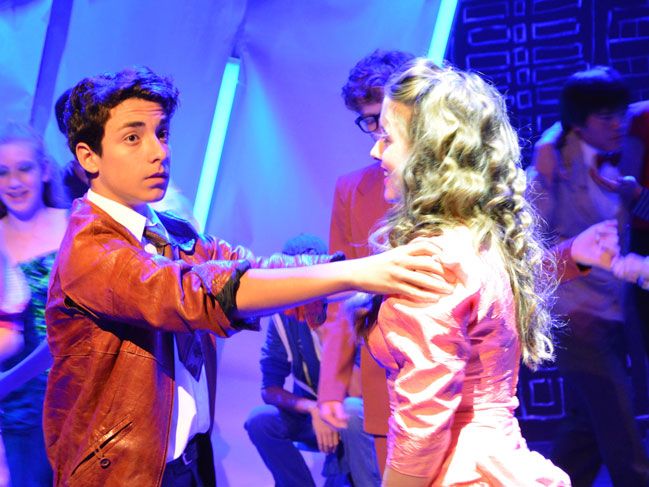 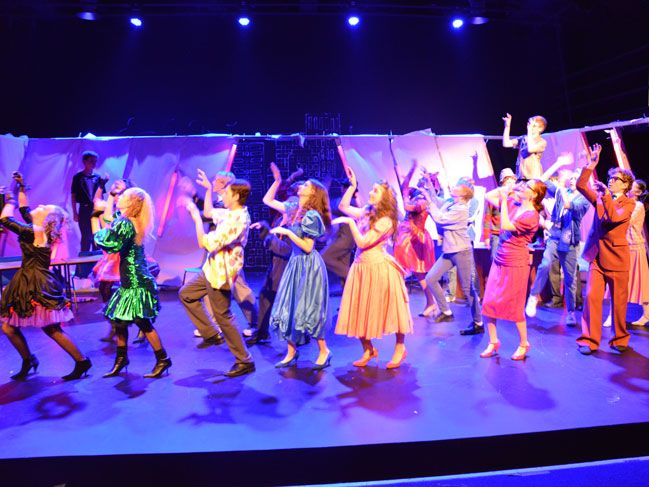 The Midnite Youth Theatre Company’s production of Teechers opened in spectacular fashion on Wednesday night, with a roll of laughter heard from an enthusiastic audience.

Featuring a cast of 28 Year 9 and 10 students, Teechers tells the tale of some very lively and stereotypical individuals, striving to survive in a struggling comprehensive school in the 1980s.

There were pencil ties, slinkies, fish net stockings and hair crimpers, along with some very interesting characters including disruptive students, cynical colleagues, and unhelpful caretakers.

Audience members laughed out loud as the cast performed Michael Jackson dance moves, jumped in the ring with Rocky Balboa and explored the highs and lows of the fantastically colourful ‘80s.

Teechers’ Director Nicky Garside said she was extremely thankful for the opportunity to work with such an enthusiastic and passionate cast.

“The cast have brought humour and energy to every rehearsal and their performances depicted just how hard they worked, it was a fantastic play.”

Mrs Garside also thanked the production team, all Christ Church boys, who took on the responsibilities of stage management, props master and sound and lighting design and operation.

The Midnite Youth Theatre Company is the performing arts wing of Christ Church Grammar School. To get your tickets to the Company’s future productions, click here.