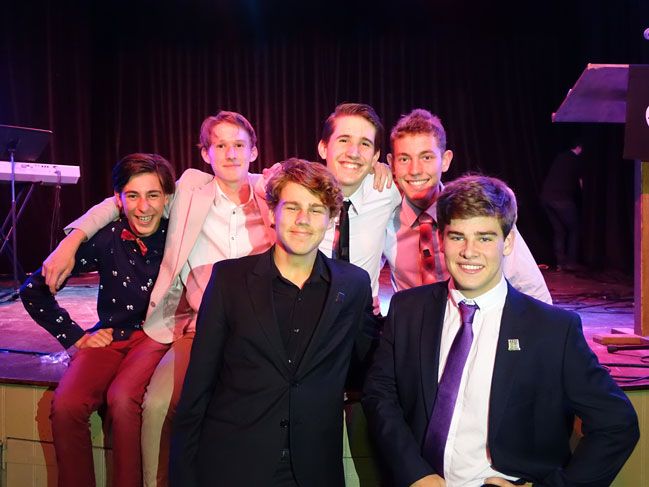 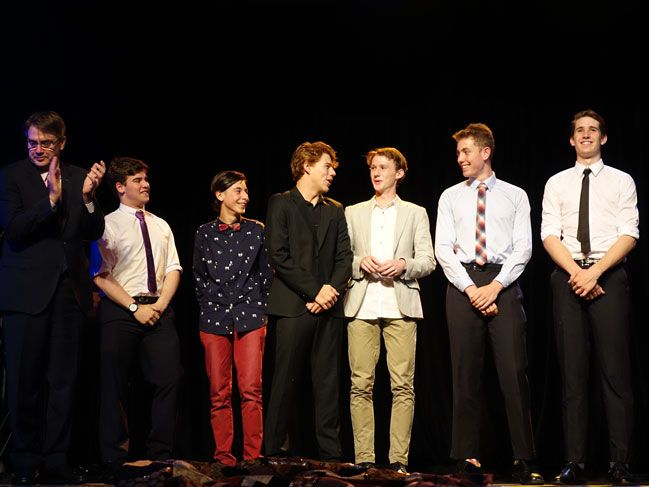 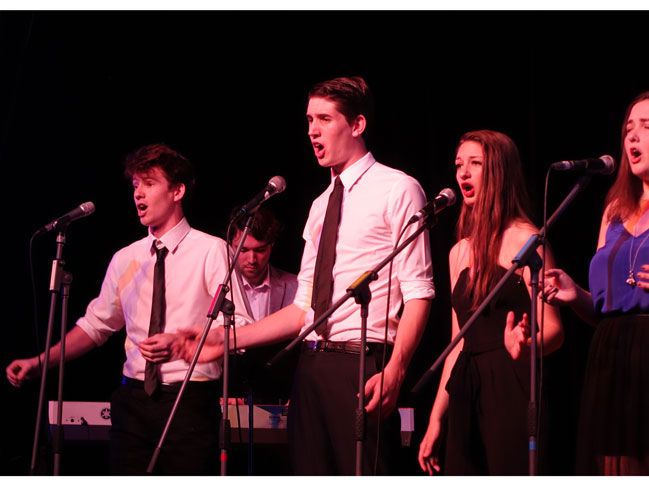 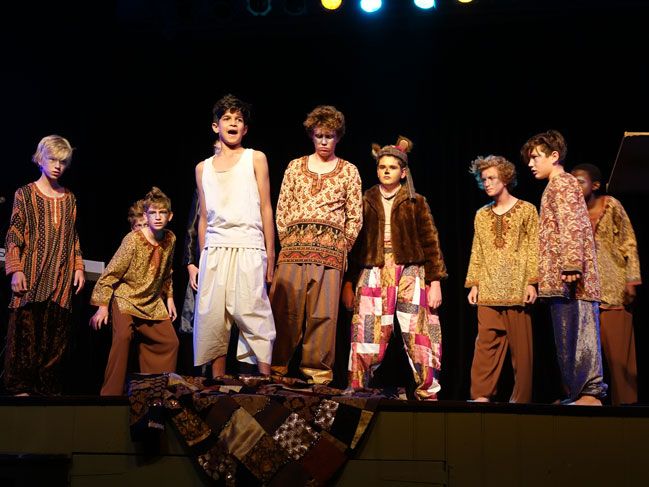 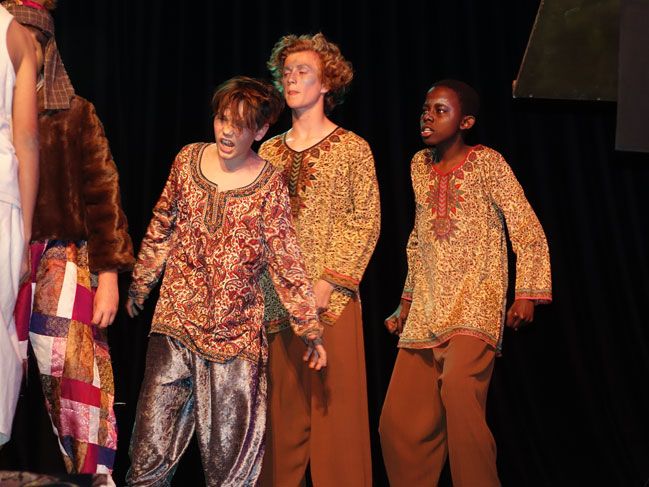 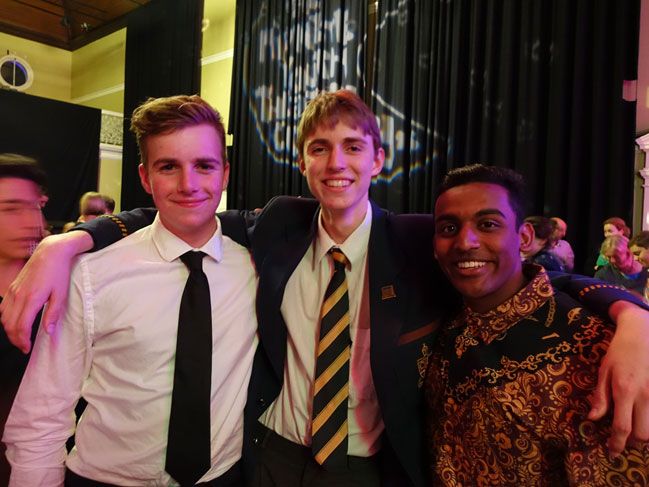 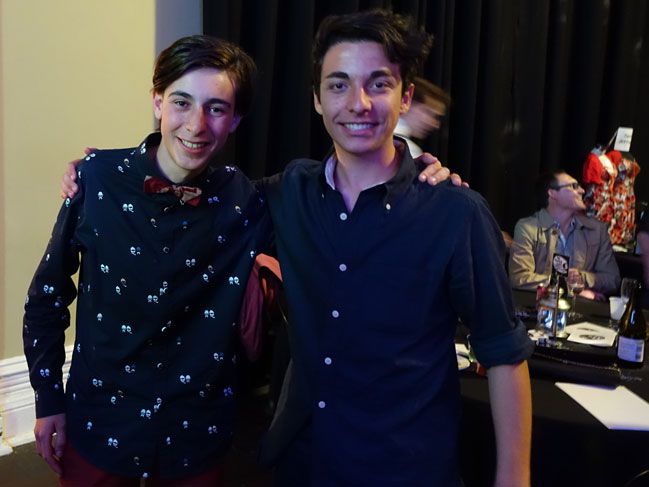 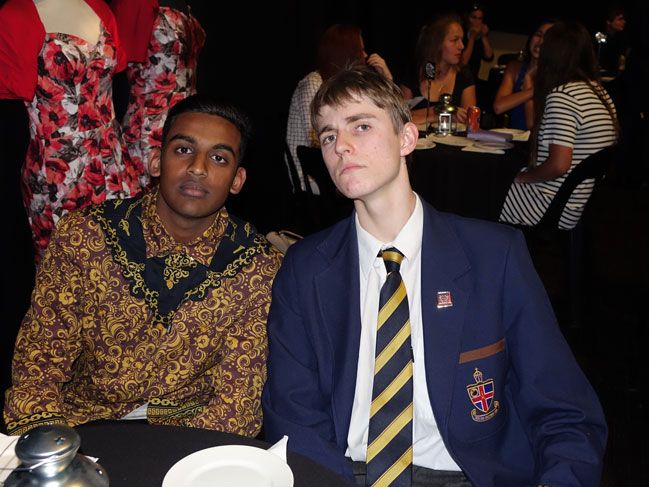 Captain of Drama for 2015, Monte Nathan hosted The Midnite Feast at the Victoria Hall on Thursday 15 October, in front of 160 high-spirited guests. This is one of The Midnite Youth Theatre Company’s most important nights, with coveted honours presented to outstanding members of the theatre company for the year.

The Midnite Feast aka The Drama Dinner has two jobs: to honour the best of Midnite and to celebrate the past season of shows. Performances from Teechers, Cloudstreet, Assassins and a preview of the next show, The Jungle Play were rapturously received.

The winner of the Tim Willoughby Award for Outstanding Performance went to Cassidy Dunn for her role as Dolly Pickles in the production of Cloudstreet. The Midnite Award for 2015 was presented to Headmaster Garth Wynne for his outstanding support of the WA Arts community.

2015 was another outstanding year for this exciting youth theatre company based at Christ Church Grammar School. The next production, The Jungle Play, based on the classic, celebrated Jungle Books includes songs, poems and sketches. It will be a delightful night at the theatre suitable for the whole family. To get your tickets, click here.