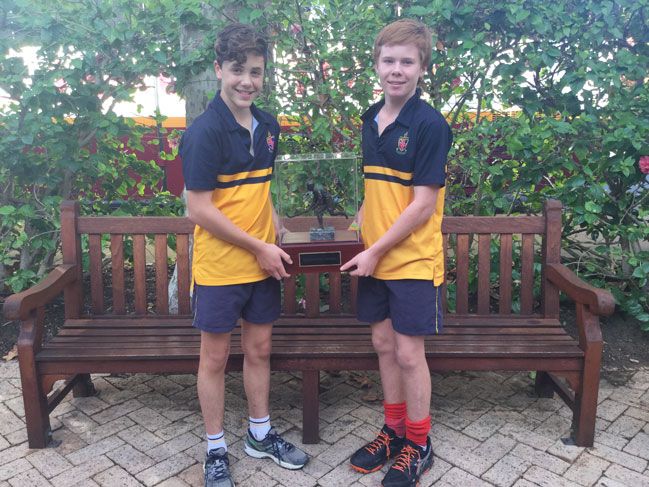 Last week, our Christ Church hockey players won the Tregonning Trophy. The trophy, awarded to the school with the most points in all age groups and all teams, was reclaimed from Hale with a final score of 35 to 21.

Having been with Hale for the last four years, the trophy came home to Christ Church as a result of success in nine out of the 11 games. Head Coach of the First XI, Brendon Noble, said it was a fantastic win and congratulated the players and coaches involved.

“A convincing 5-0 win in the 7A’s match, with Hugo Charlesworth scoring 4, set us up for a strong weekend. With the Trophy all but won on the Friday afternoon, it was down to the senior boys to bring it home in what can only be described as fine weather for ducks. It was the Third XI who were able to secure the vital points needed to confirm CCGS as the Tregonning Trophy winners for 2015”.

The Tregonning Trophy has a rich history linking Christ Church and Hale. The namesake of the trophy, Dr Donald Tregonning, captained Western Australia’s first State hockey team from 1928 until 1934, and was captain of the first Australian team in 1932. His three sons, two of whom played hockey at high levels, went to Christ Church and later moved to Hale School.

With four generations linking the two schools and hockey, a bronze statue, presented to Dr Tregonning when Captain of the Australian Hockey Team, was offered by his family for the annual competition. 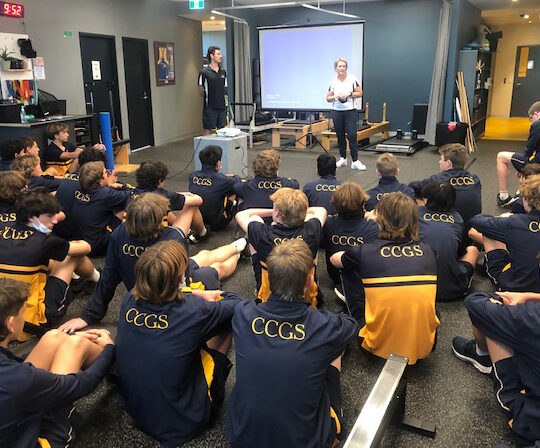 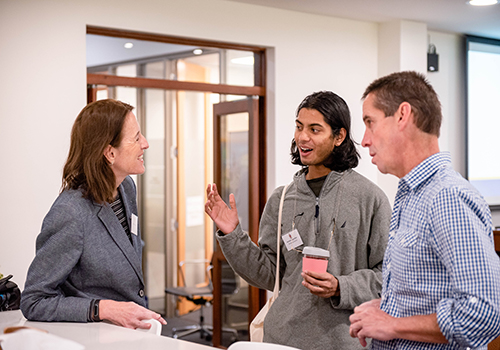