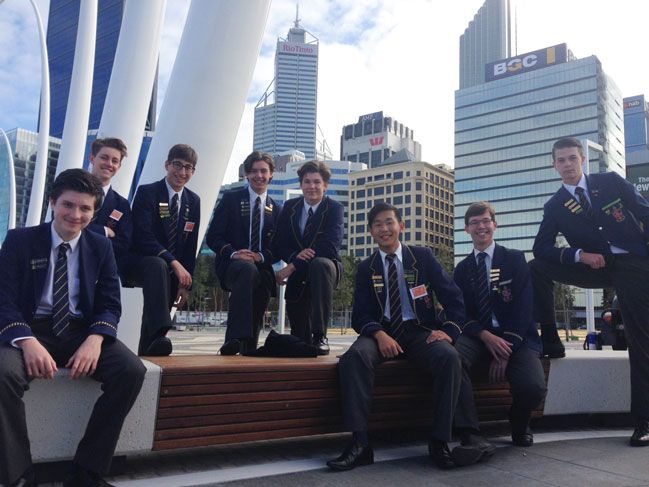 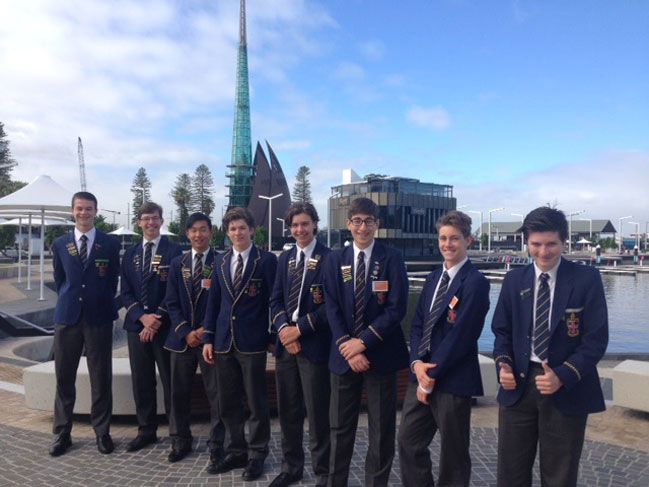 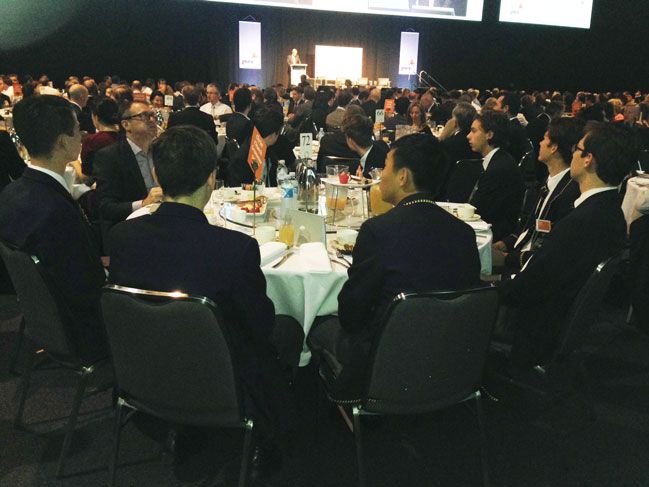 Following the release of Australia’s Federal Budget last week, eight Year 12 students were invited to attend the annual Federal Budget Breakfast. Hosted by PwC, the breakfast included an expert line-up of speakers and panelists including Kerry O’Brien, John Hewson AM and Kim Beazley who analysed the budget’s political, economic, taxation and business impacts.

The increasingly global nature of our lives has made it especially pertinent for young men to engage with the fiscal world at both national and international levels. Four boys each from the Politics and Economics classes along with their respective teachers, Mr Parker and Mr Greig were priveleged enough to obtain a table at the well-respected PwC budget breakfast for this precise reason.

The event, held in the Perth Convention Centre on 5 May with well over 800 of Perth’s most prominent figures in attendance. Included guest speakers such as Kerry O’Brien, Dr John Hewson AM, and the former ambassador to the U.S, the Honorary Kim Beazley.

In their presentations each provided in depth commentary and analysis of the budget, or lack of it. Mr Beazley referred to this year’s budget as, ‘the most acquiescent budget I have seen in years,’ with Dr Hewson echoing similar sentiments, ‘much ado about little.’

There are worthwhile changes evident in this year’s budget; the 10 year reduction of corporations tax to 25 per cent will increase foreign investment and will be fiscally sustainable due to it’s slow implementation, cuts to superannuation are welcome savings and the increase of the second highest brackets threshold for income tax will make the standard of living easier.

Yet the budget rests upon overwhelmingly positive macroeconomic predictions, these are in direct contrast with Dr Hewson’s valid view that we are, ‘more uncertain than we have ever been on where the world economy will go with, ‘no more than 2 per cent growth in western countries’. As such, the delivery of a comprehensive, structural repackaging coupled with strong decisive leadership is necessary, yet as Kerry OBrien articulated, we have not seen that leadership since the Hawke government.