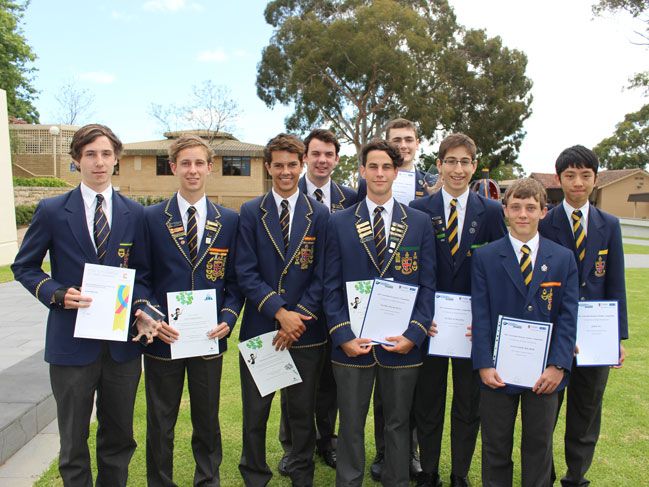 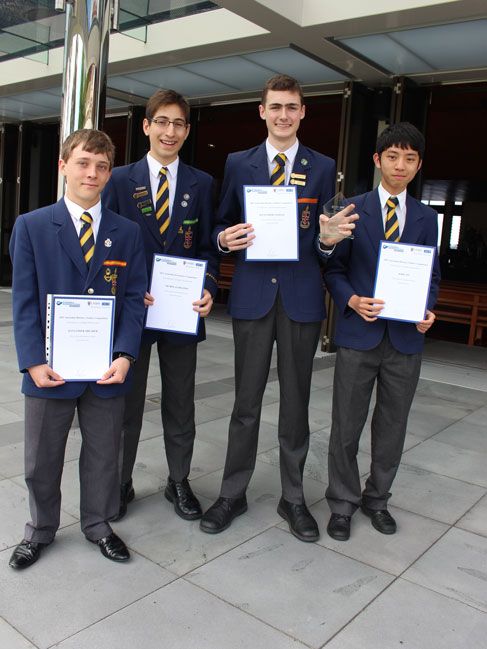 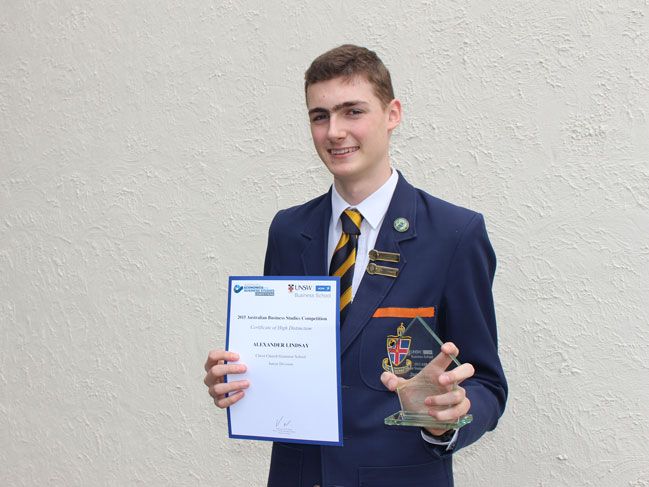 Boys studying Economics and Commerce at Christ Church have been recognised for a string of successes over the past few weeks.

Jack Hawkesford (Economics), Charles Newcombe and Maclain Robinson (Accounting and Finance) have been recognised as the top performing Year 12 students in Economics and Accounting and Finance. Provided by the Institute of Chartered Accountants, this award takes into account the boys’ work in class and during assessments.

Daniel Pelkowitz, Jack Hawkesford, Matt Akehurst and Nick O’Callaghan have been recognised as the top performing Year 12 Economics students and were invited to the Chamber of Commerce and Industry (CCI) Economics Student Forum to attend talks from the CCI Chief Economist, University Lecturers and Chief WACE examiner. The boys also took part in a range of hands-on simulations on current economic conditions.