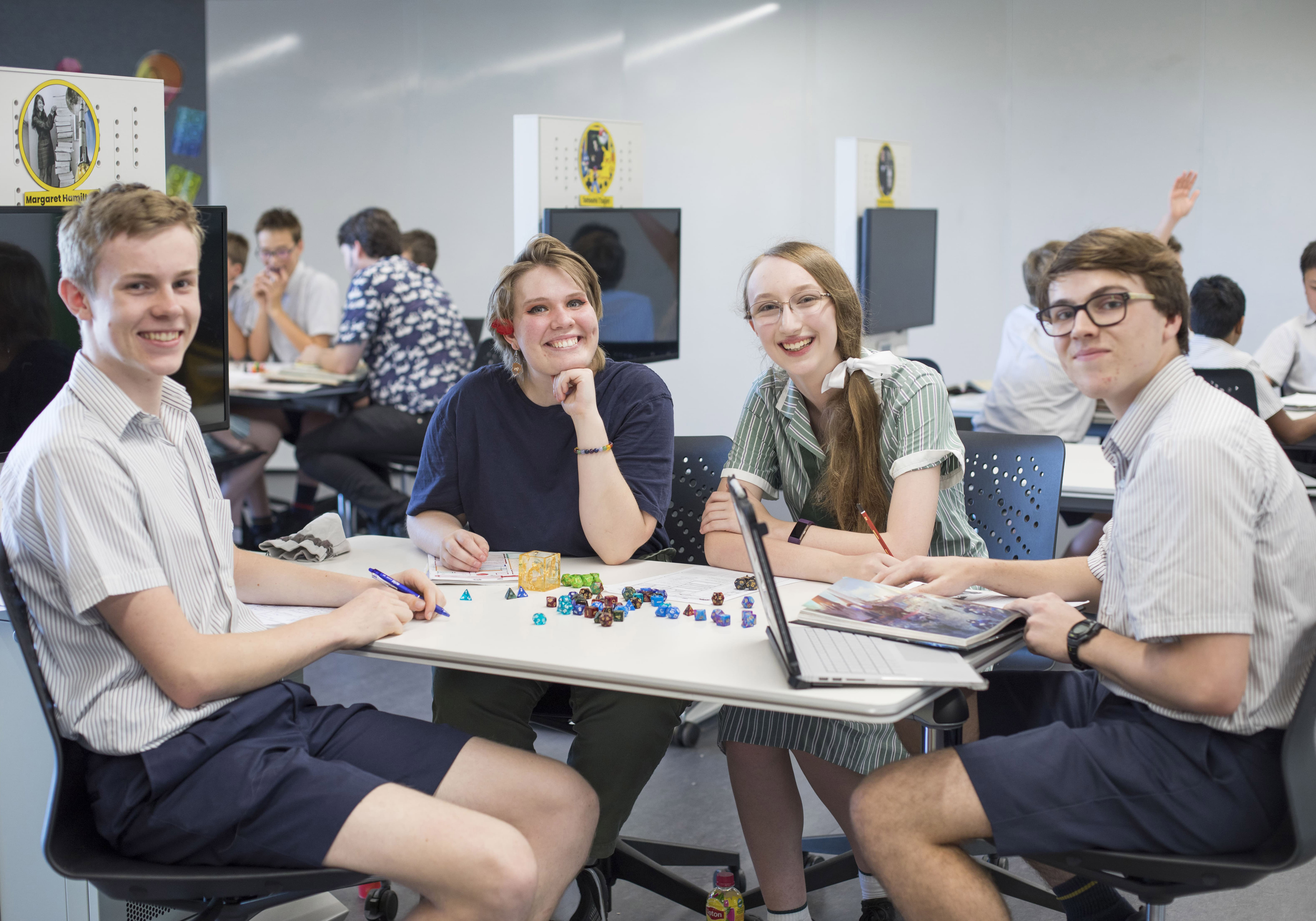 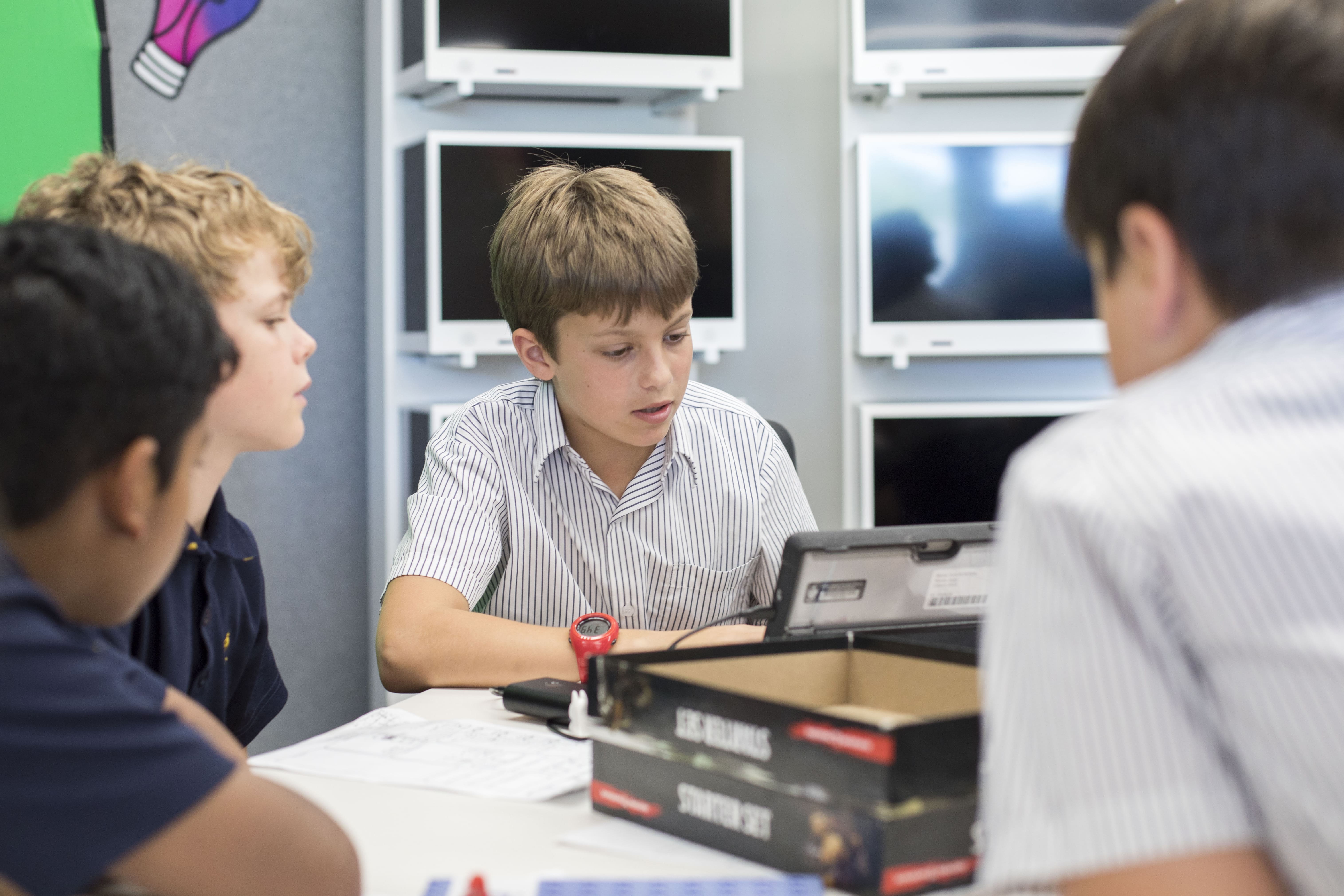 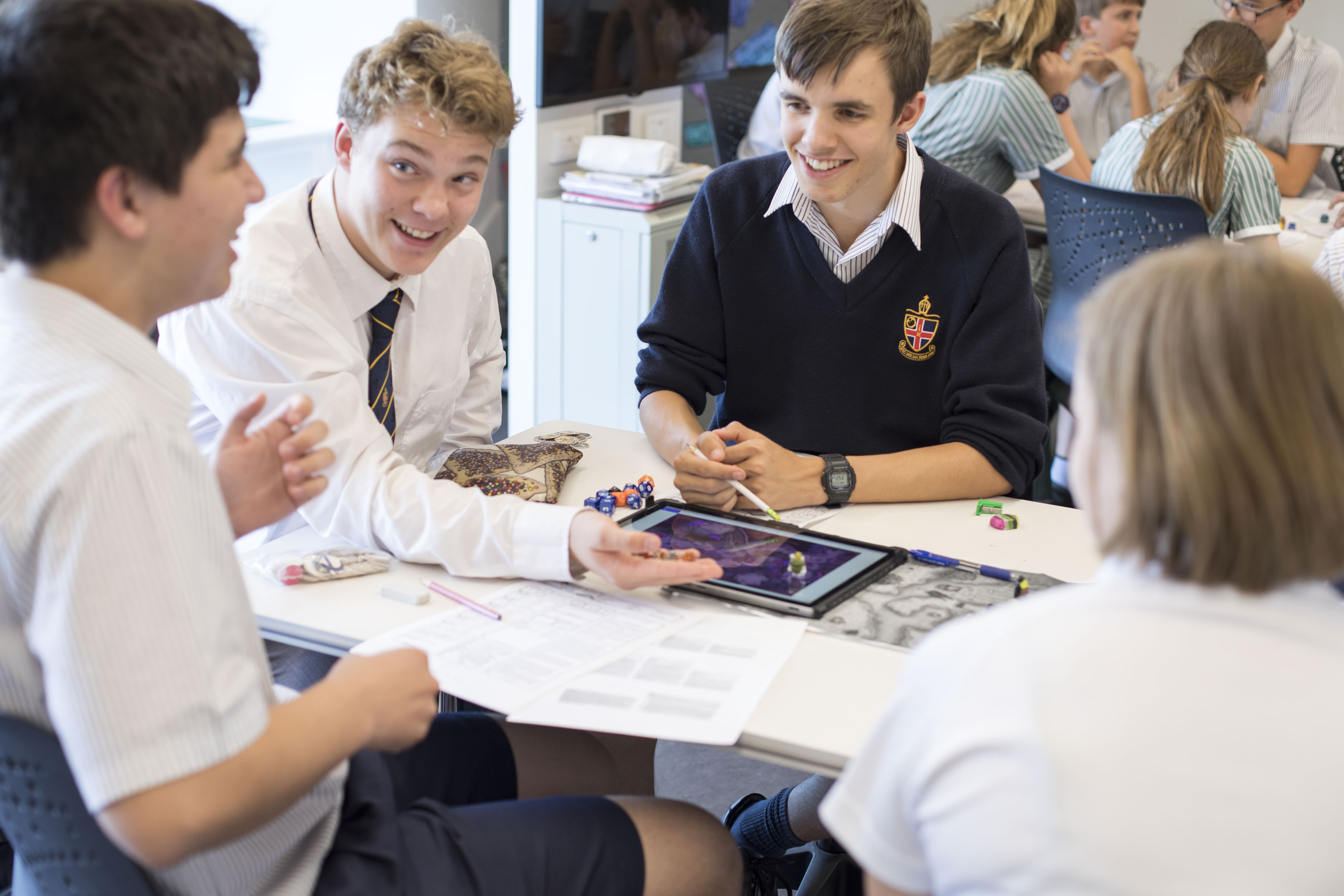 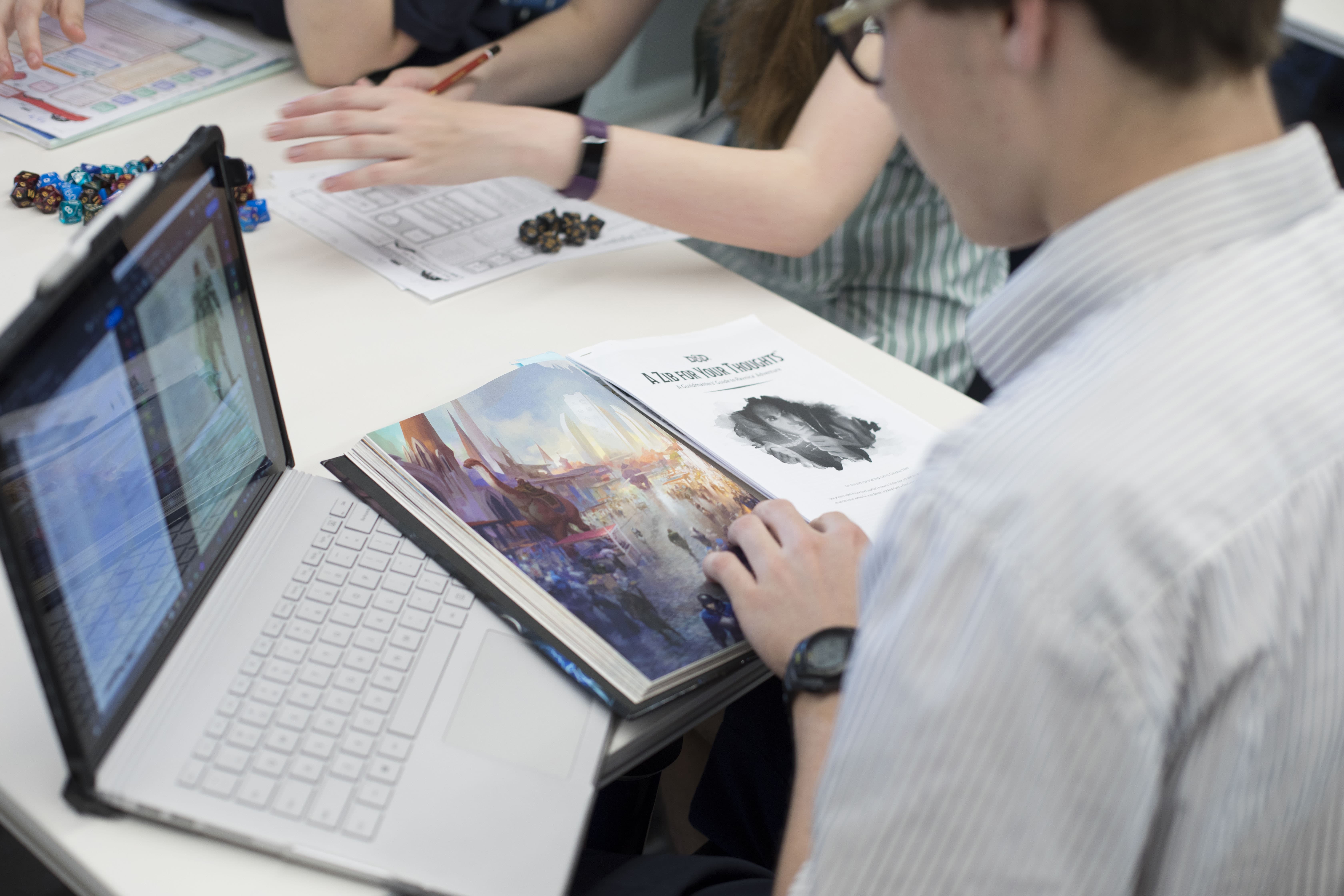 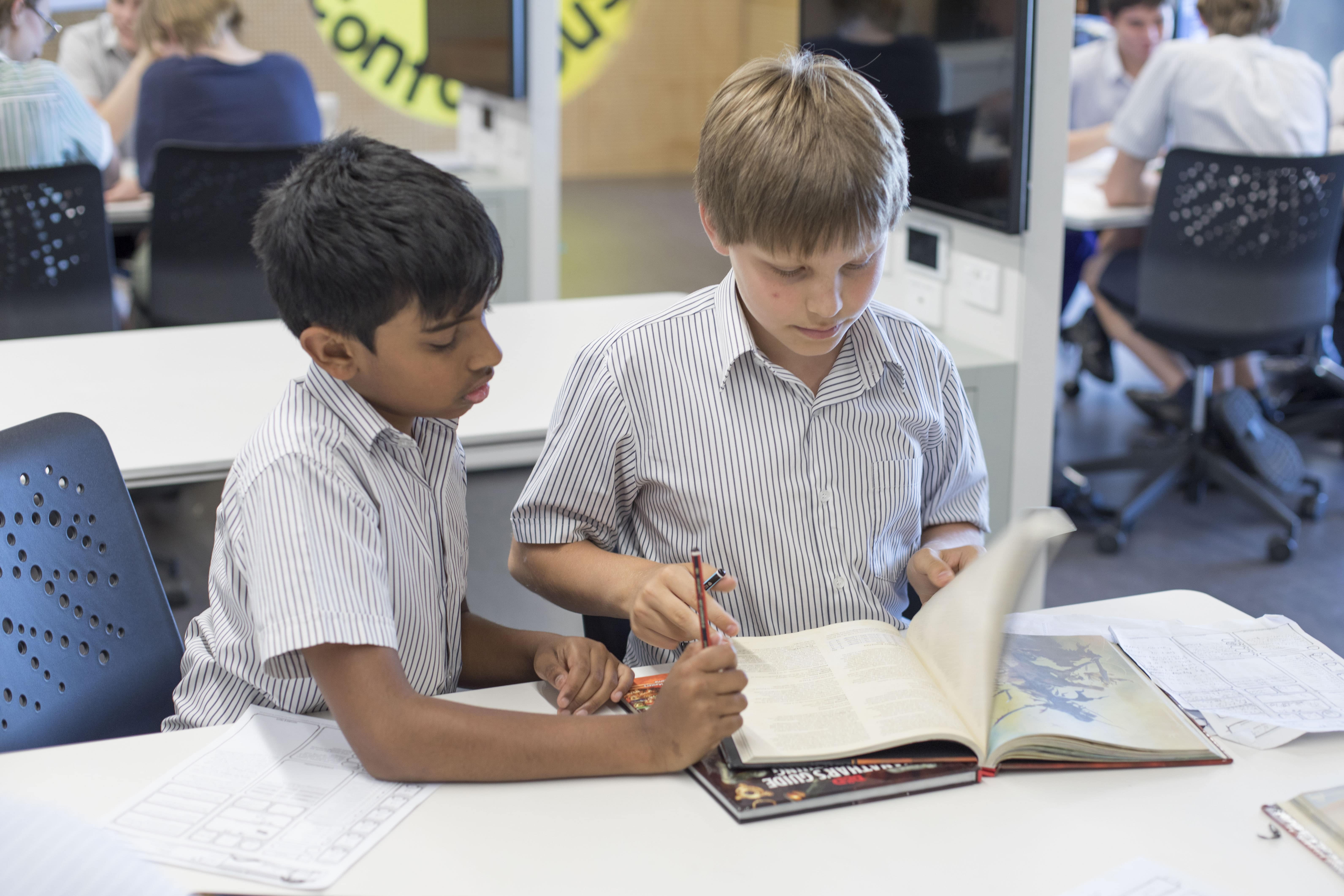 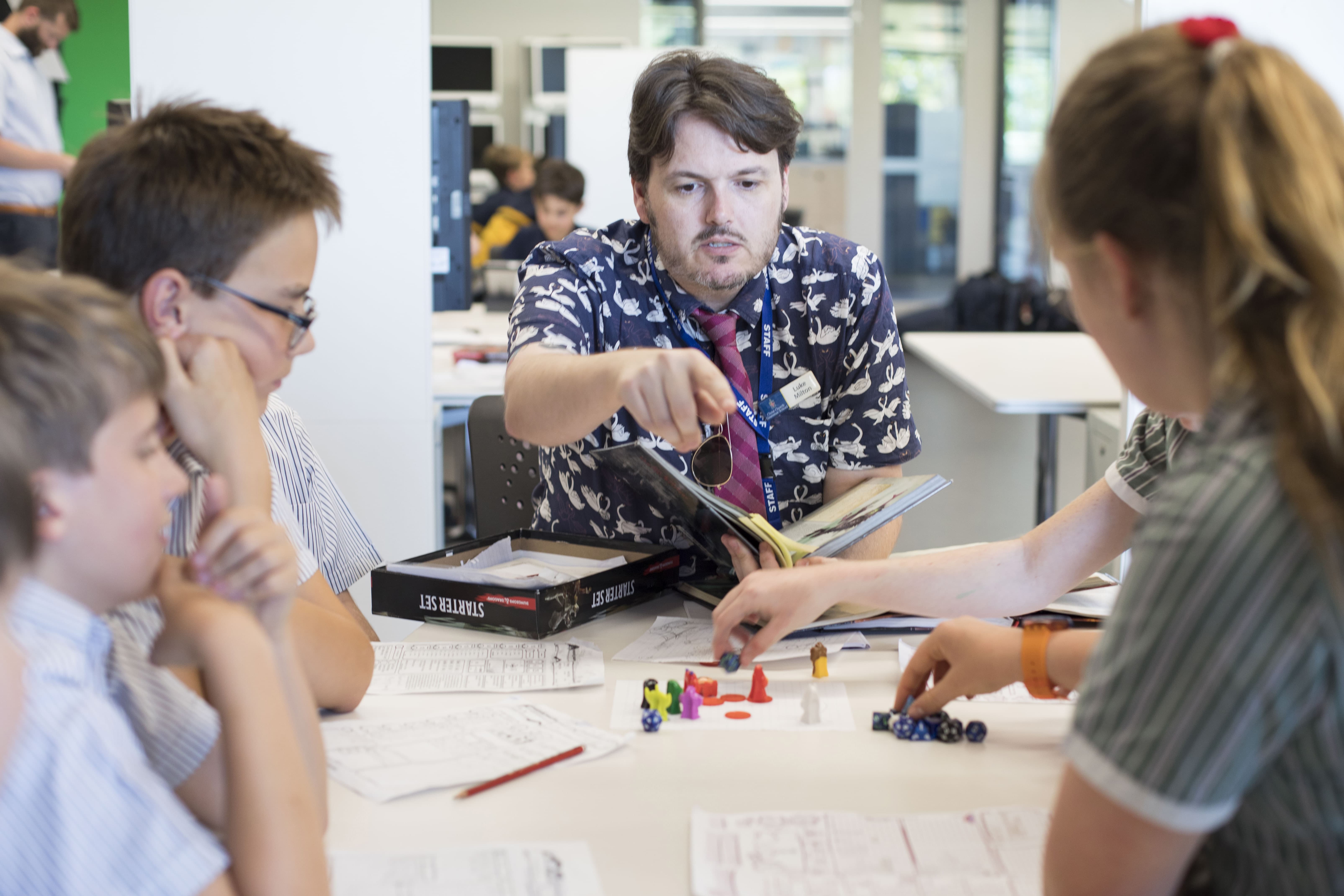 Dungeons and Dragons is a welcomed addition to the School’s after-school activity program with over 30 boys and girls gathering each week in the Preparatory School Innovation Space for a unique yet fun adventure.

Commencing this term, the CCGS and MLC Games Club has been offering students from both schools an environment in which they can create, collaborate and communicate through games facilitated by staff and students.

When asked about the concept of Dungeons and Dragons, Christ Church Library Officer Luke Milton says, “In short, it’s a popular fantasy role-playing game which has continued to evolve over the last few decades.”

“The easiest way of describing Dungeons and Dragons is that it’s like engaging with a ‘choose your own adventure story’ where the author is present, meaning just about any choice you can think of is possible.”

“One person controls the adventure, creating the world and story around the players, and each player creates a character that becomes a part of that story.”

“It’s about imagination, creativity and strategy – with a great social aspect too, as players collaborate to solve problems and achieve goals. The best part however is that everyone is always laughing. It’s a really positive environment to be in.”

“The relationship between both schools has been wonderful to foster and hopefully this will lead onto other successful collaborations in the future.”

Any parents interested in finding out more about the CCGS and MLC Games Club are encouraged to contact Luke Milton at lmilton@ccgs.wa.edu.au.