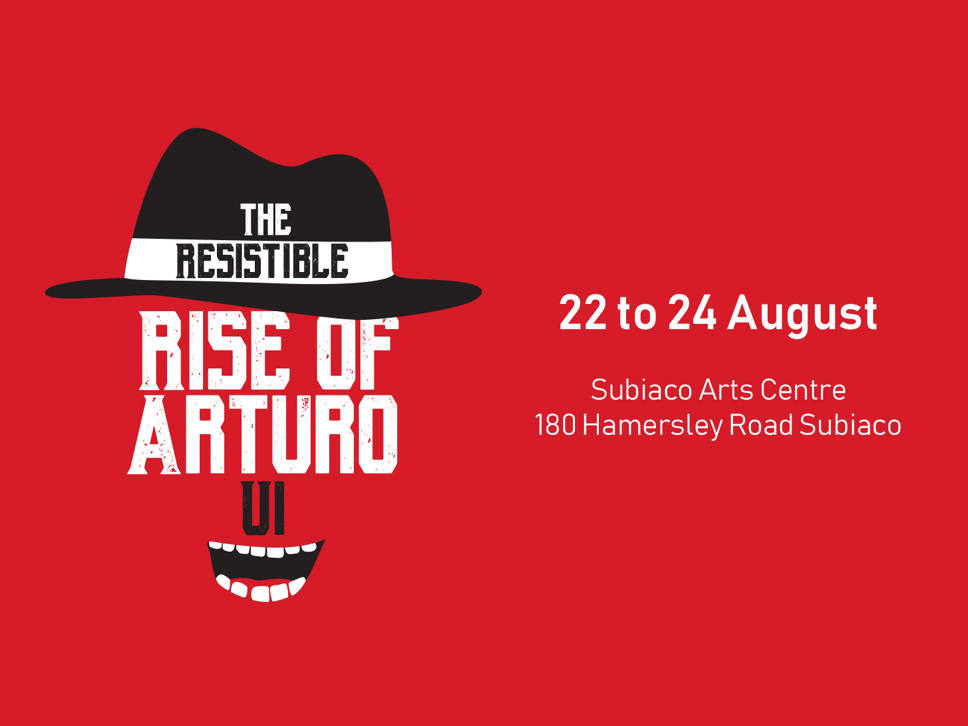 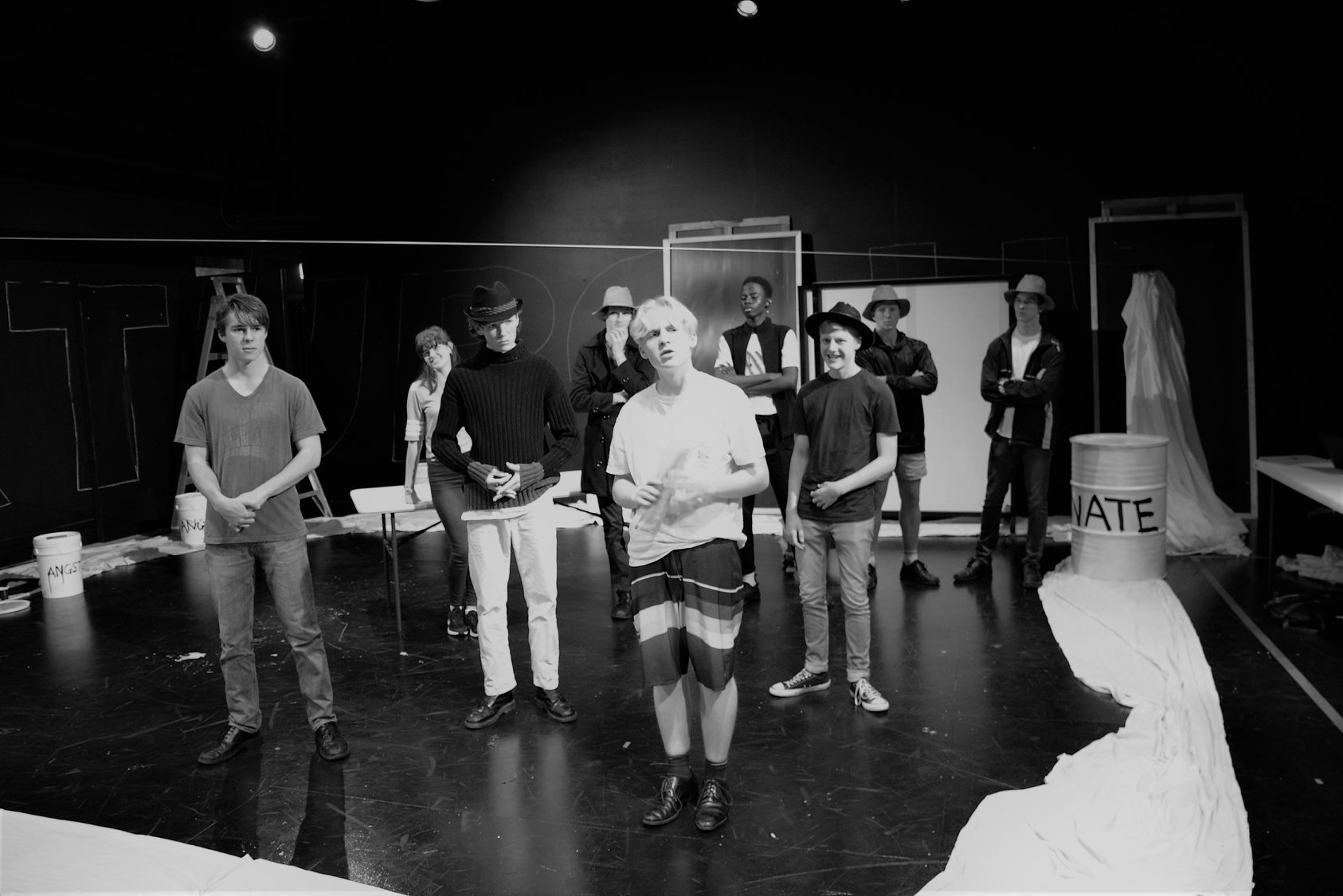 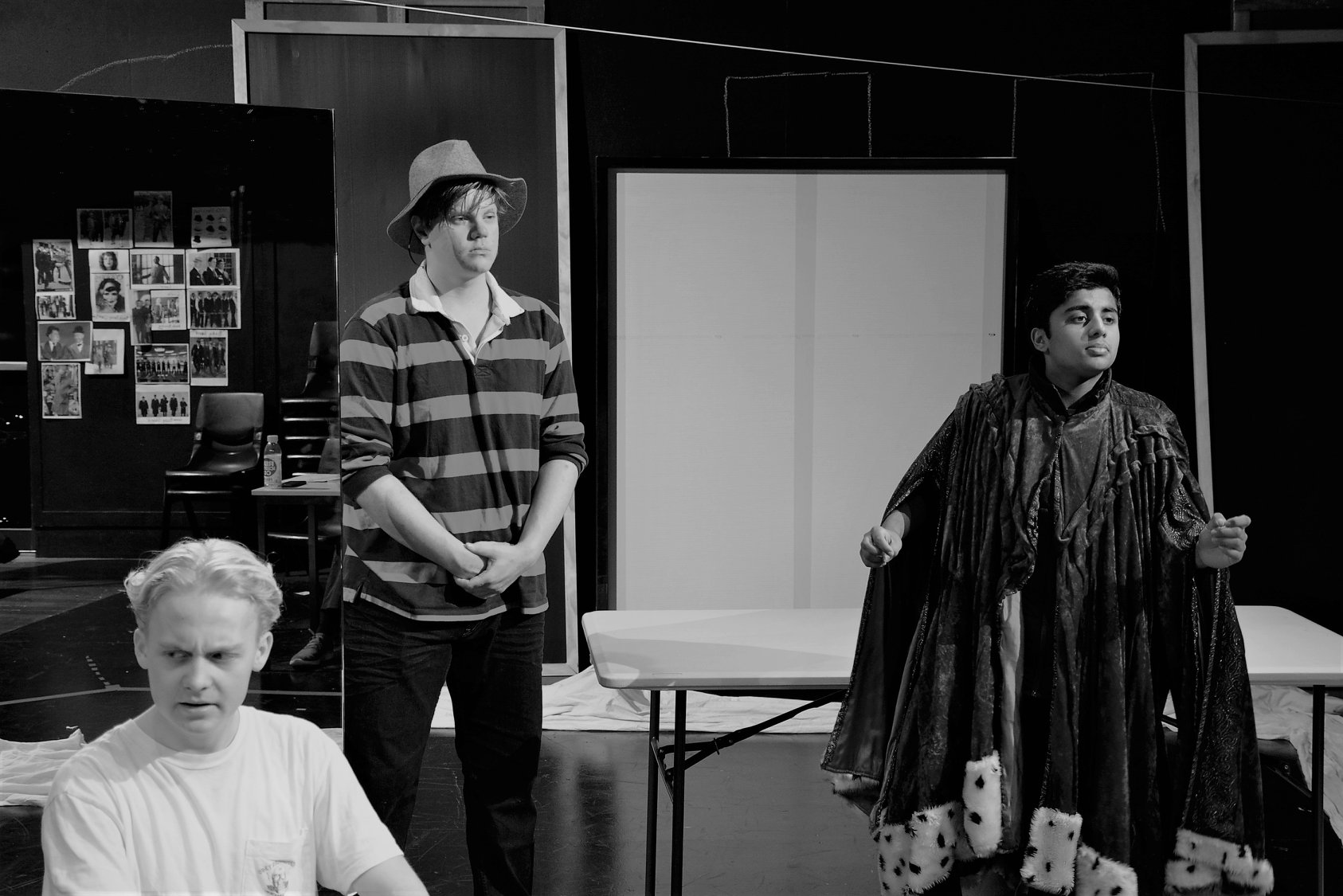 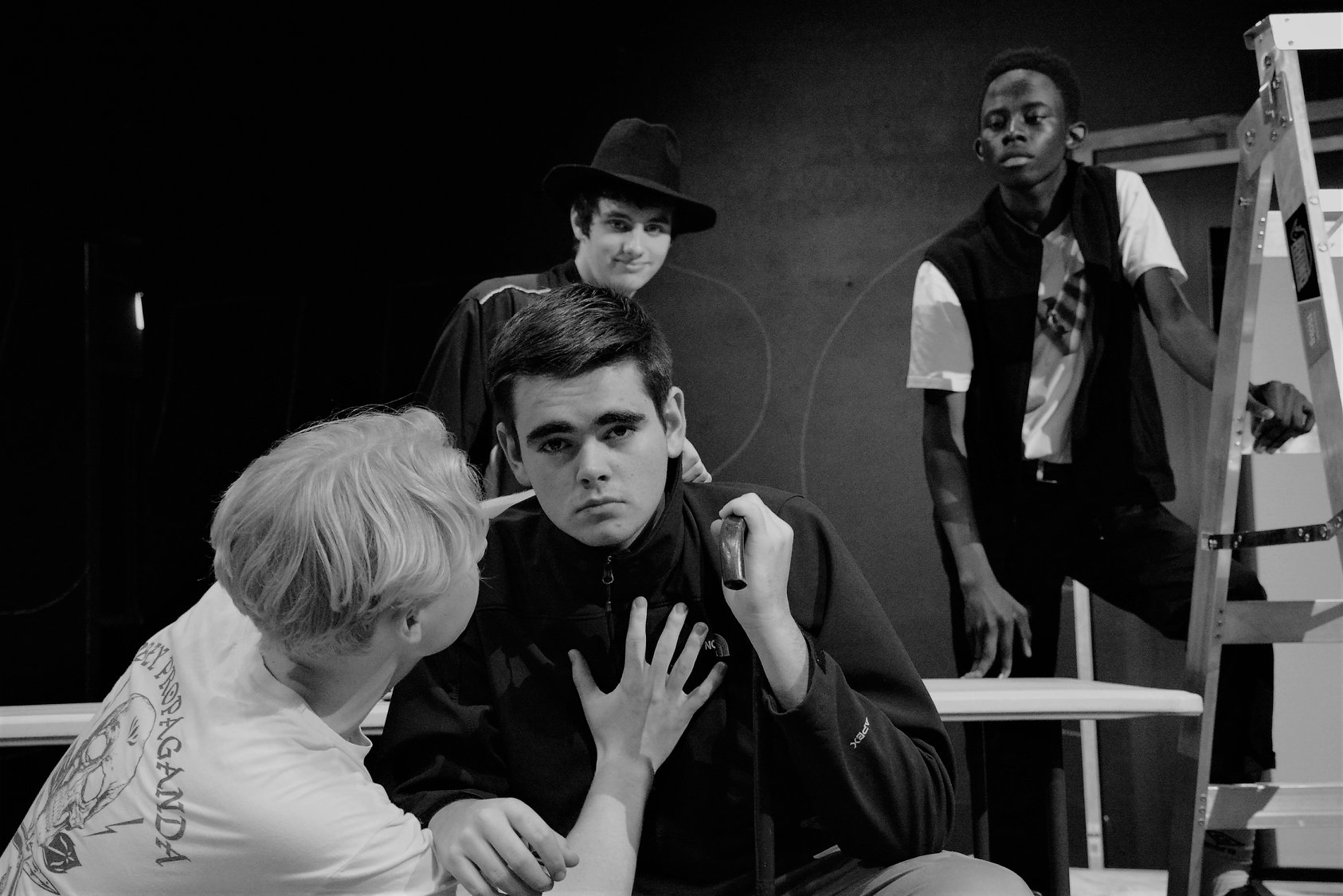 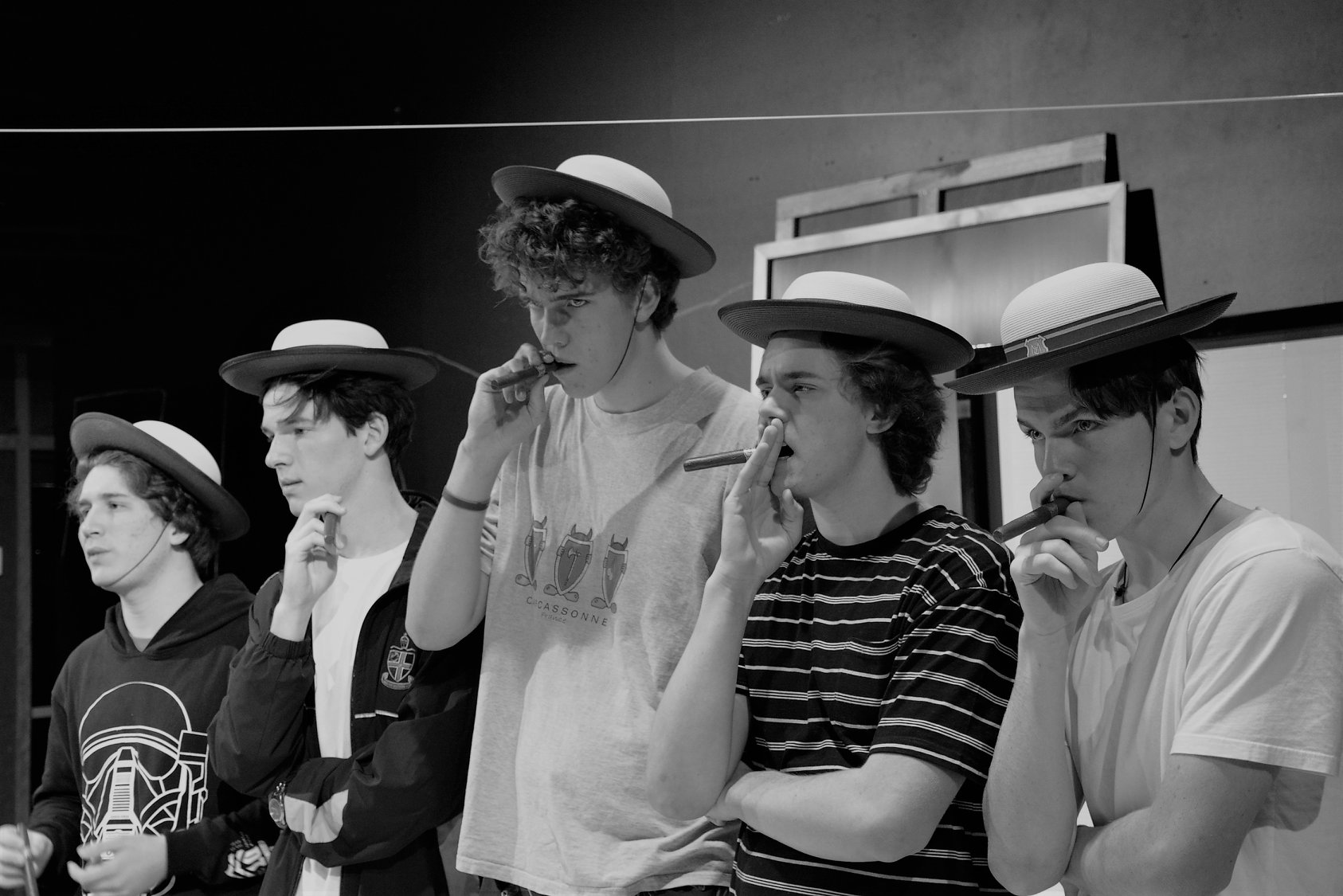 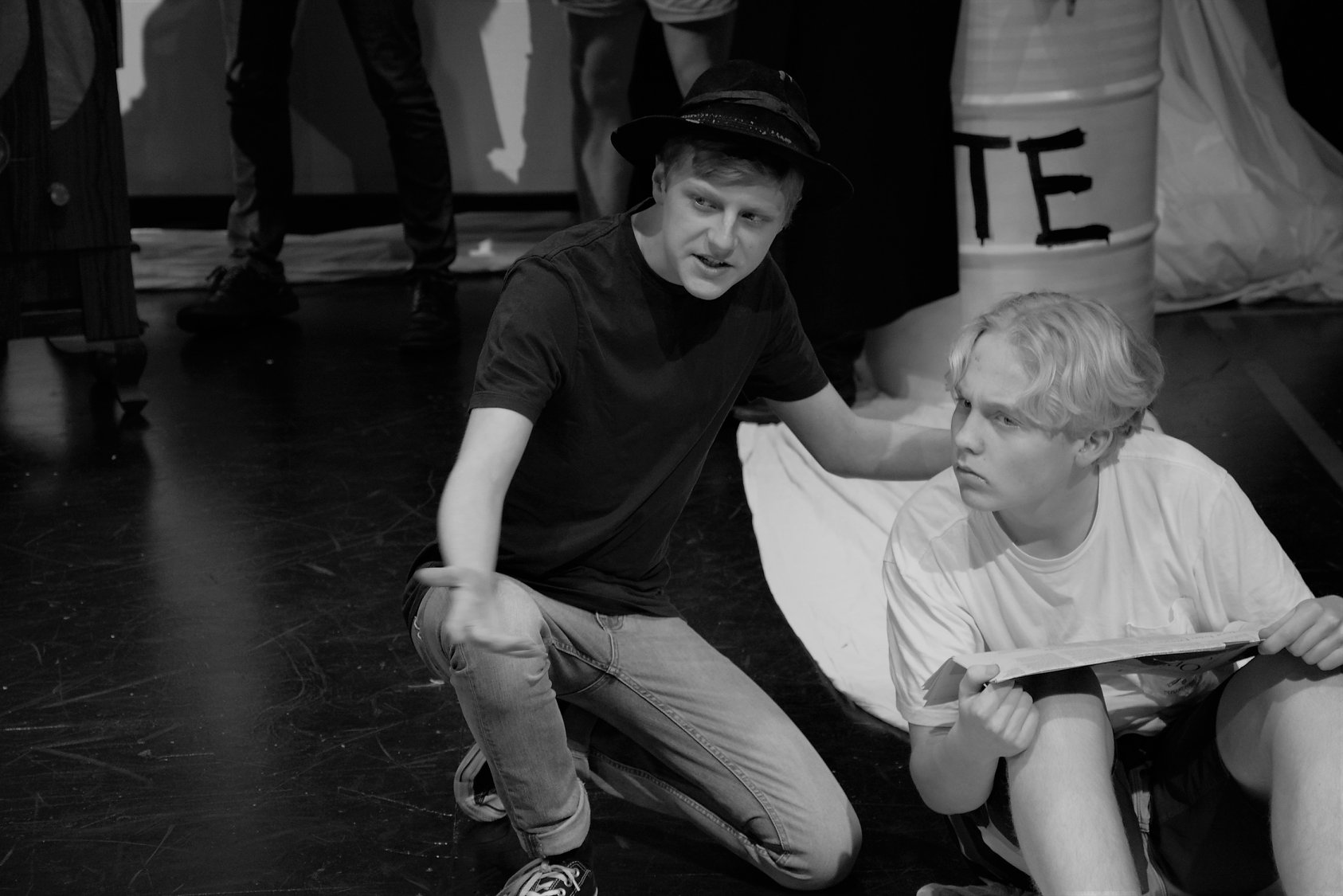 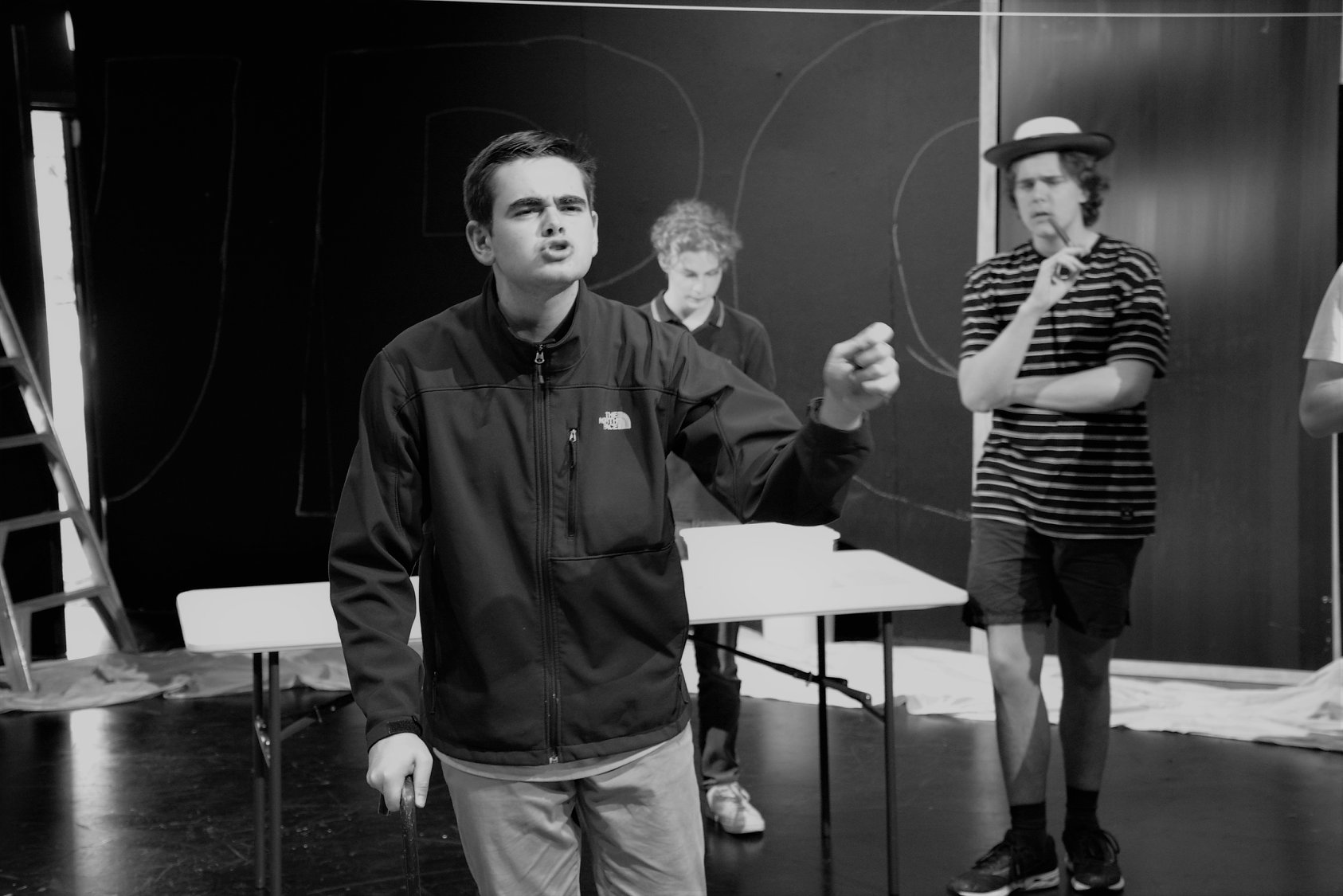 Described as a gangster play, The Resistible Rise of Arturo Ui is a witty and savage satire of the rise of Hitler recast by Bertolt Brecht into a small-time Chicago gangster’s takeover of the city’s green grocer trade.

Presented by The Midnite Youth Theatre Company, this production features Year 11 and 12 Drama students from Christ Church and neighbouring schools.

“What makes this play truly unique and interesting is how the talented cast of only 22 students is able to capture and play over 60 characters throughout the piece,” explains lead role actor and Year 12 Drama student, Jack Flanagan.

Using a wide range of parody and pastiche, from Al Capone to Shakespeare’s Richard III, Brecht’s compelling parable continues to have relevance wherever totalitarianism appears today.

“The cast have worked fearlessly in approaching this challenging play. Brecht was against realistic theatre where the audiences ‘hang up their brains’ with their hats in the cloakroom,” says Director of The Midnite Youth Theatre Company, Mr Gregory Jones.

The Resistible Rise of Arturo Ui will be performed at the Subiaco Arts Centre from 22 to 24 August at 7.30pm and 24 August at 2.00pm. Tickets can be purchased through the Perth Theatre Trust website.