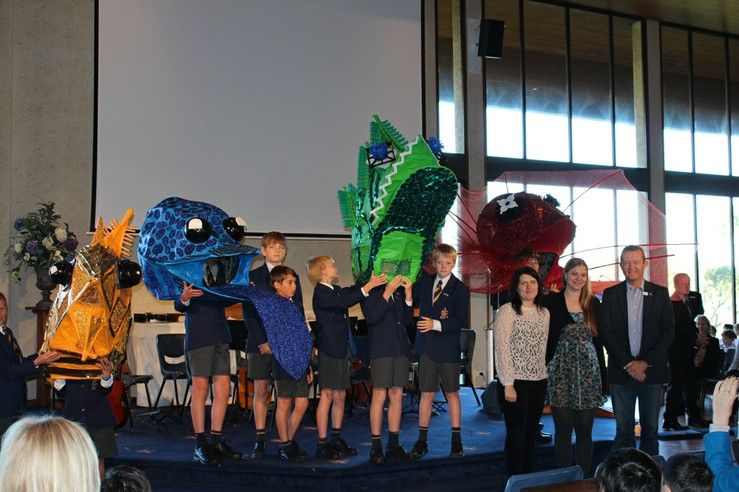 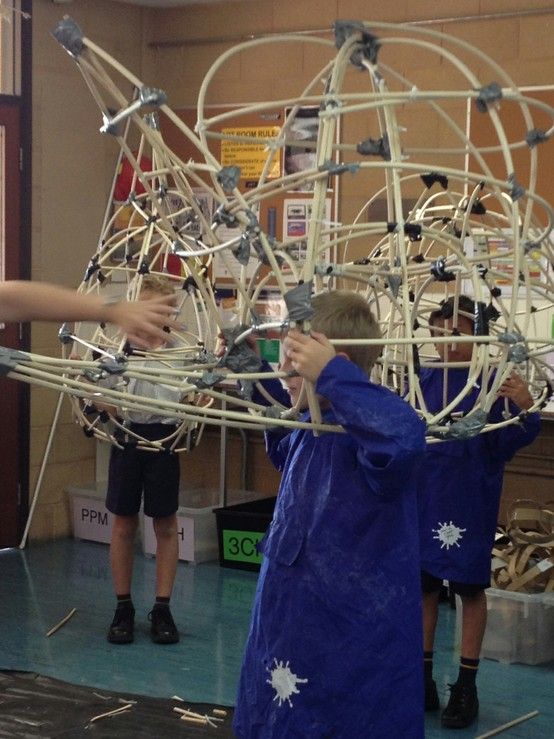 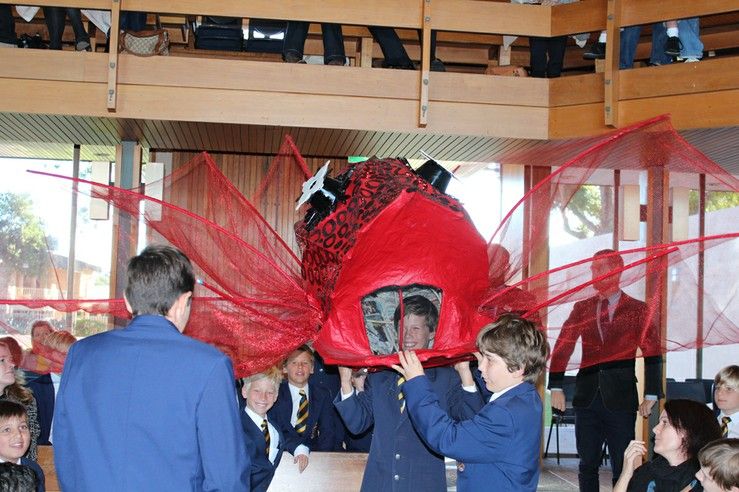 Four new house mascots and chants for Dale, Forrest, Giles and Stirling were unveiled last week as part of a project to reignite the importance of house culture and values in the Preparatory School. Students were involved at all stages of the artist-in-residence project, which was made possible thanks to a Parents’ Association grant.

Prep art specialist Paula Boxall, who co-ordinated the mascot project, said the concept was to create a visual identity for each house aimed at building team spirit and house pride. Mrs Boxall said she hoped the mascots would appeal to the emotion and connection that they boys have with their house.

Mrs Boxall said the theme of the mascots, Western Australian reptiles, was developed after extensive brainstorming and suggestion that there needed to be a cohesive idea that linked all the mascots in time and place. They include Stirling’s frilled neck lizard, Giles’ blue tongue lizard, Forrest’s forrest dragon and Dale’s thorny devil.

Year 6 boys were involved in the concepts, planning, design development and construction of the mascots, with each class spending two lessons on the project every fortnight cycle during Term 1 with artist-in-residence Fleur Hockey. “Despite having so many boys involved, they were very amenable to ideas and changes that took place in their absence,” Mrs Boxall said.

Mrs Boxall said the anticipated the mascots, in their current form, would endure for a few years, making appearances at all major house events. “Hopefully when these mascots retire from engagements, the concept can be further developed and continue to engage and connect boys with their house,” she said.

Director of Pastoral Care, Planning and Co-curricular Wayne Revitt said four new “enthusiastic” house chants had also been developed by the house teachers. Both were launched at assembly last Friday and will have their first outing at the Years 3 to 6 House Cross Country Carnival next week. 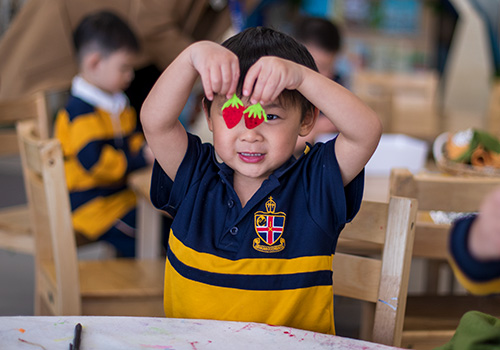 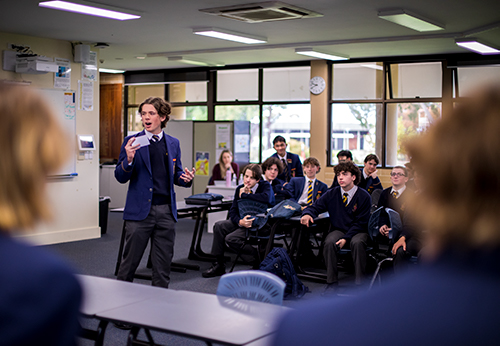 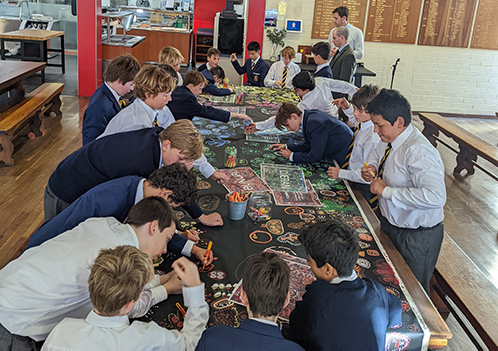 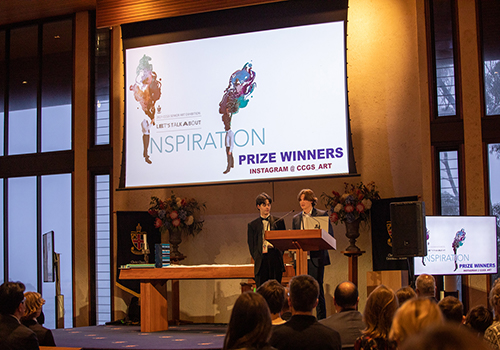