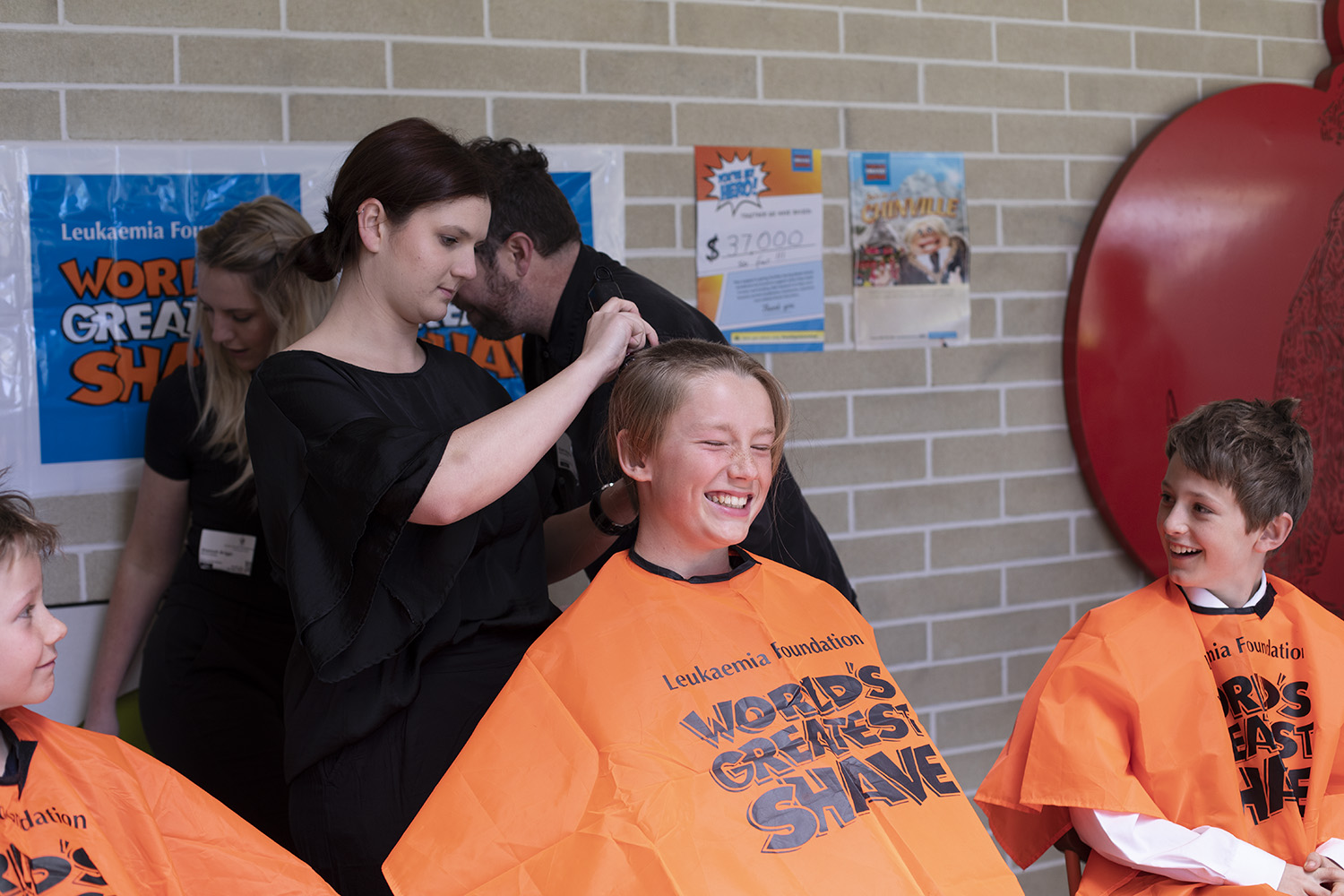 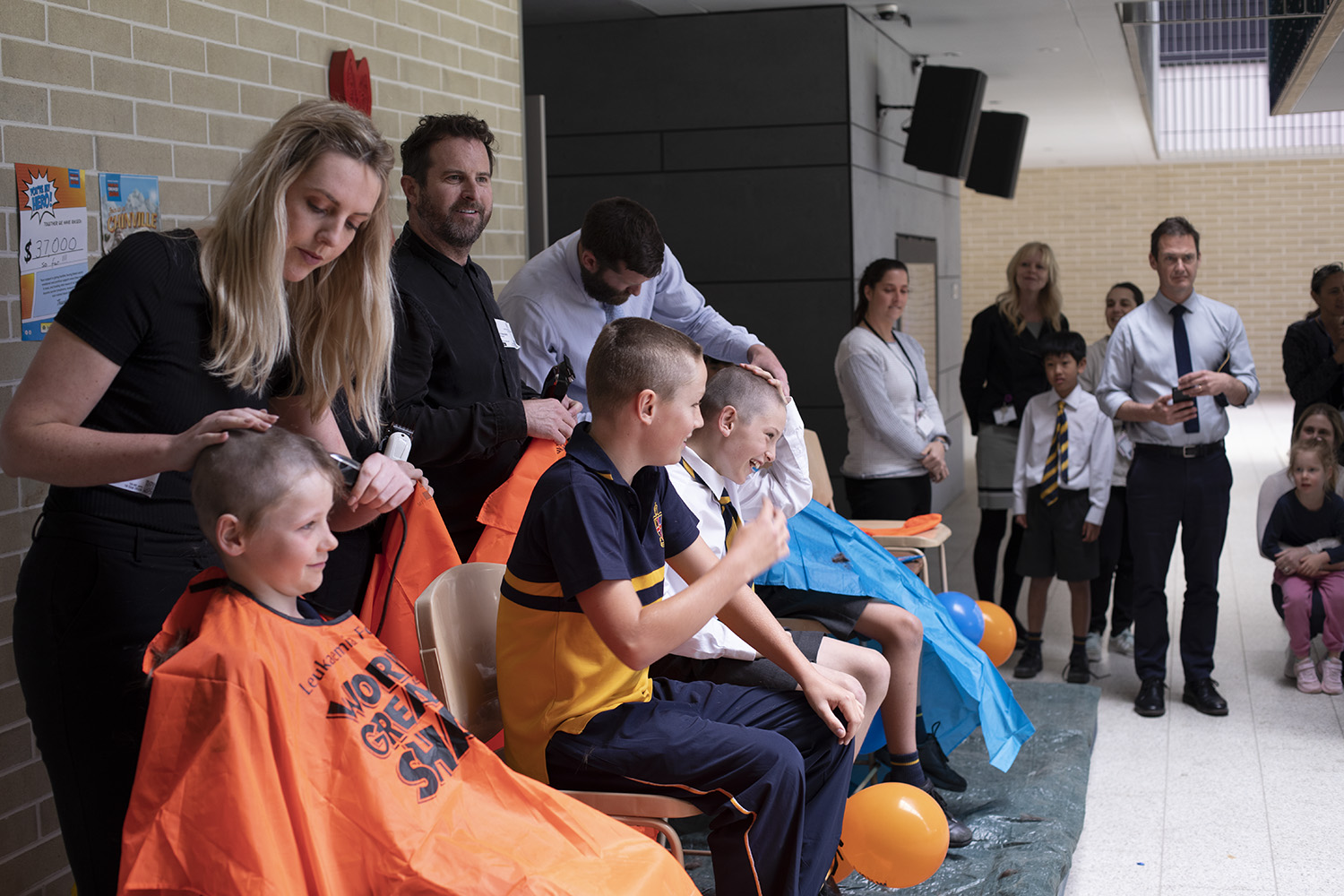 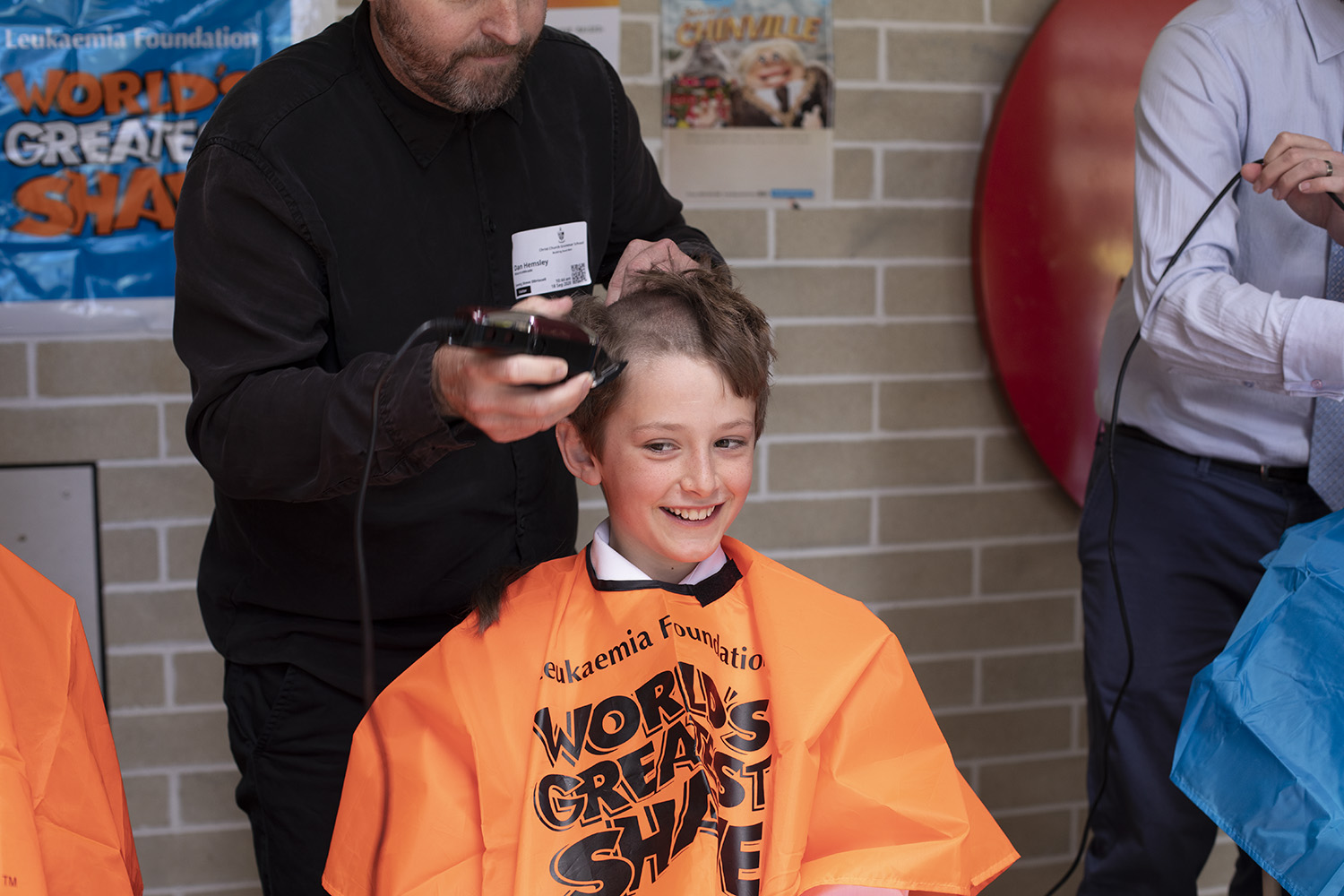 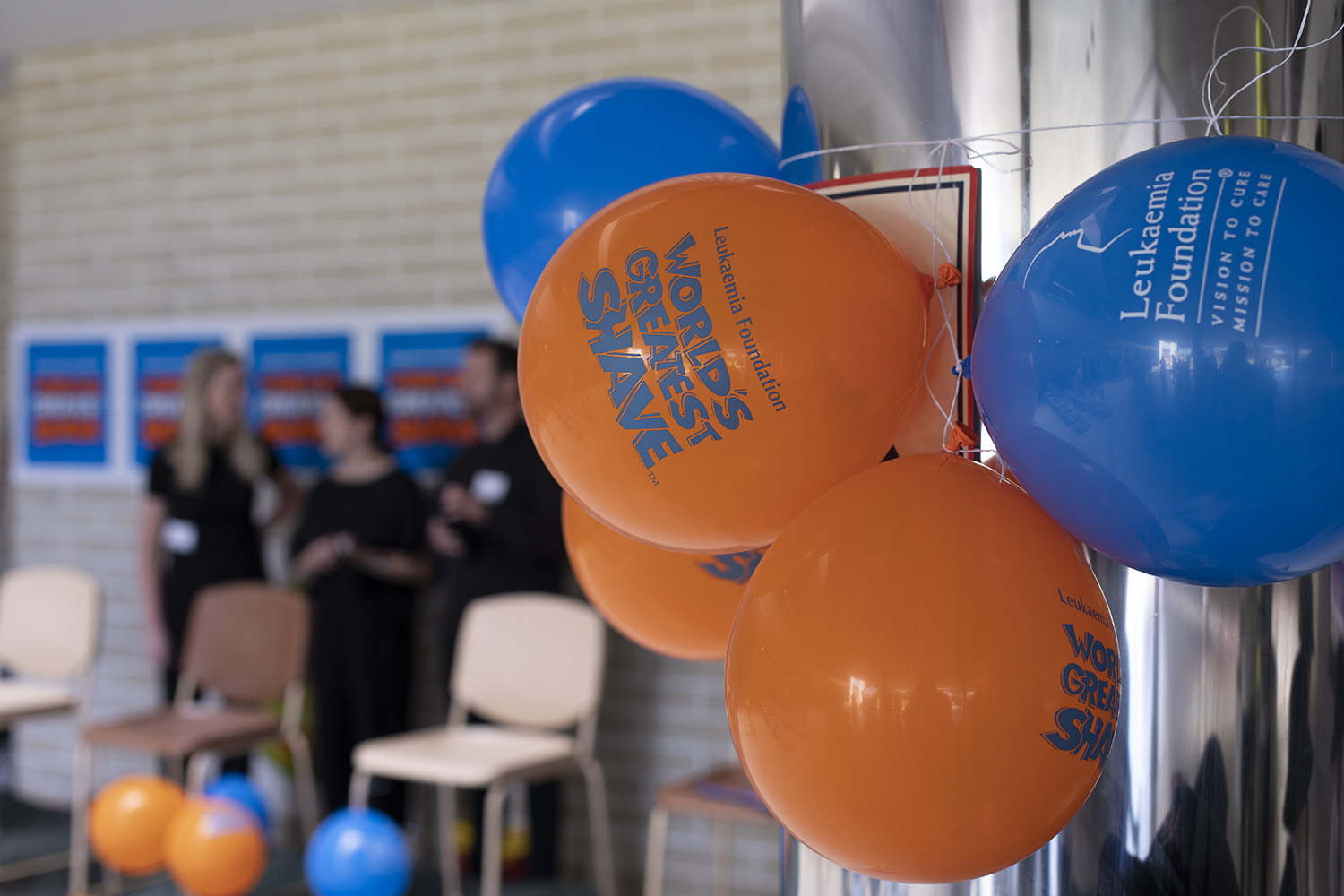 Fourty-two boys from Christ Church Grammar School sat down to have their heads shaved as part of a massive fundraising effort in support of the Leukaemia Foundation’s World’s Greatest Shave.

The shaving event – which took place in front of a crowd of cheering friends and family – marked the culmination of four weeks of fundraising efforts from the boys, during which they exceeded their ambitious target of $30,000, raising over $40,000 in total.

As part of the fundraiser, boys in the wider Preparatory School also paid $10 to have their hair spray painted a vibrant colour during recess time.

Year 4 teacher Mr Stephen O’Driscoll, who spearheaded the fundraising effort and even shaved some of the boys’ heads on the day, commented on the boys’ efforts, saying “We challenged the boys to meet a target of $200 and every boy that participated achieved that target, 10 boys managed to raise over $1000 each. Our fundraising target was $30,000, the boys have done a tremendous job to exceed that amount by more than $10,000”. 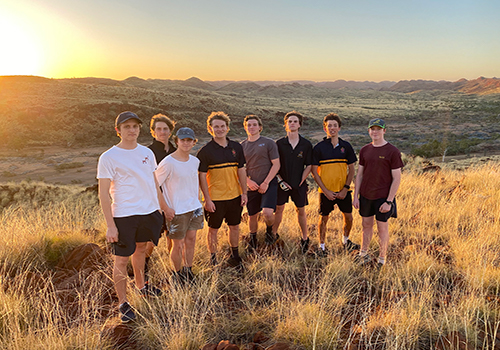 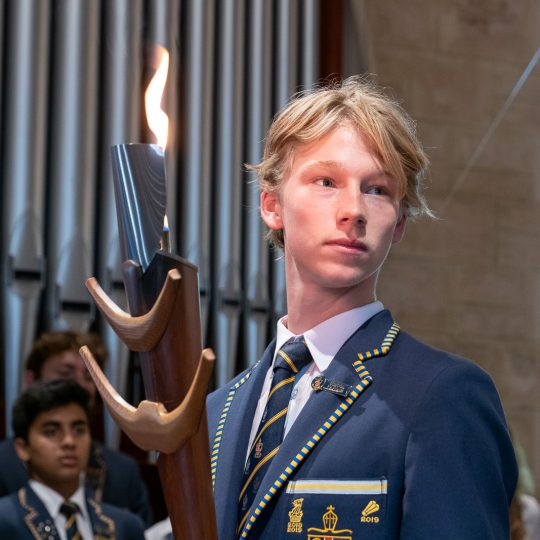