Head of Humanities David Proudlove said the boys spent two days exploring Fremantle and the Perth Central Business District in house groups enjoying a range of activities. “Boys tried their hands, arms and shoulders as aspiring campanologists in the Bell Tower, soon realising what a physically demanding pastime it is,” Mr Proudlove said.

“They also watched a gold pour at the Perth Mint, attended trials in the District and Magistrates’ Court, completed a highly competitive treasure hunt around the Western Australian Museum and visited Fremantle Prison and the Maritime Museum.”

For some boys, just using Transperth trains at rush hour was an entirely new and exciting experience. “The boys threw themselves into every activity with great verve and vigour, none more so than members of Jupp and Wolsey House, singing along to Jingle Bells, as played by the carillon on the sixth floor of the Bell Tower,” he said.

“Such was their prowess that they were invited to add their rendition of Advance Australia Fair for an encore, much to the delight of members of the public!” 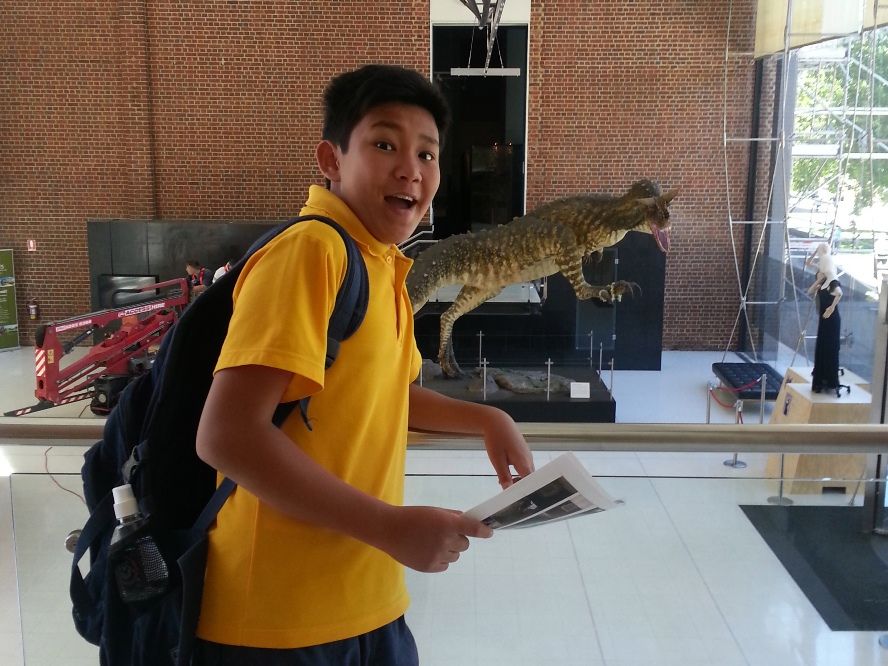 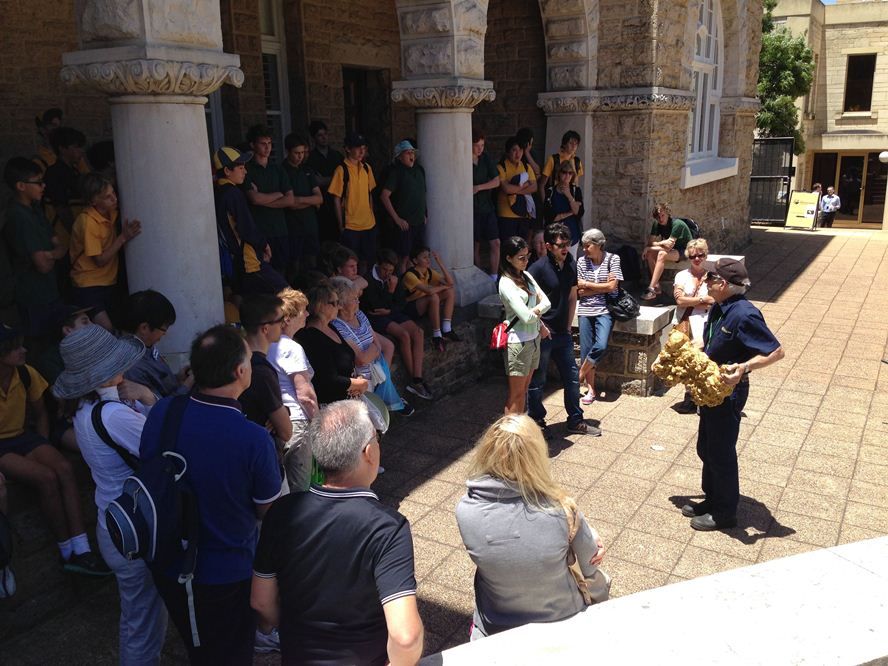 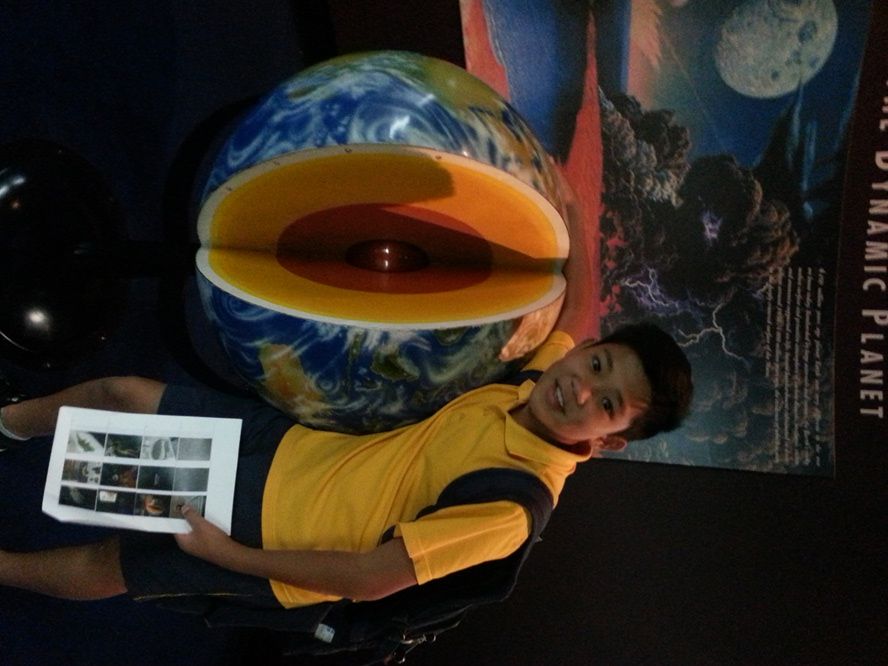 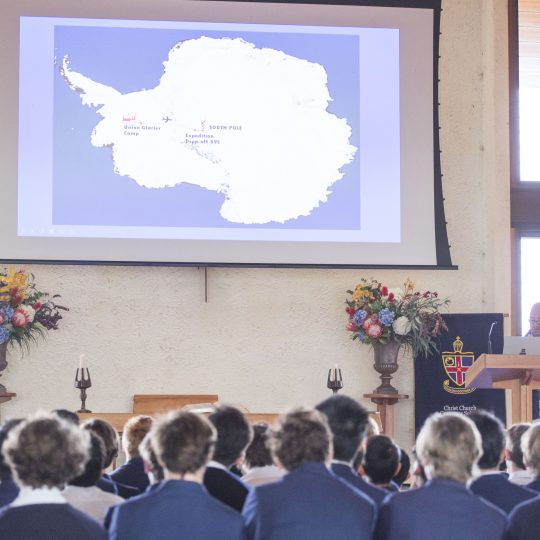 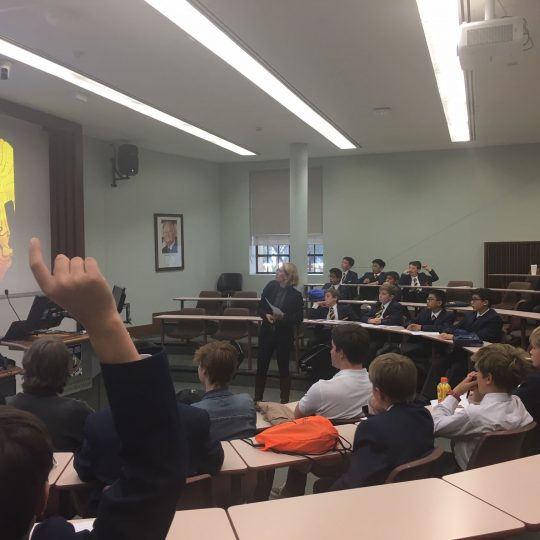 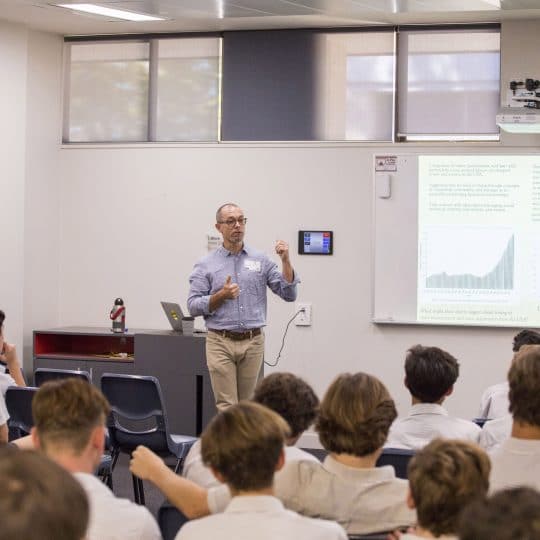 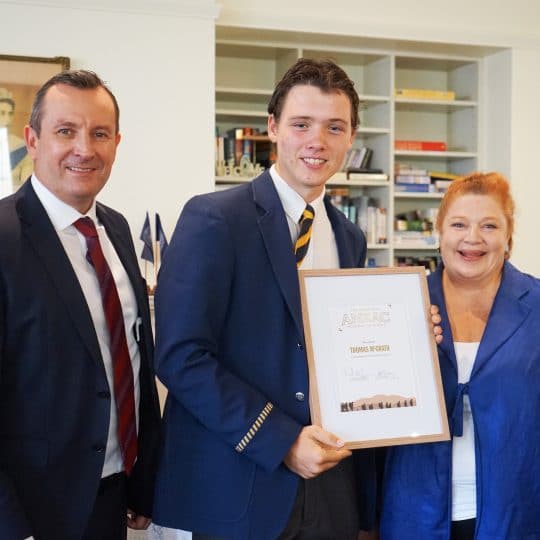