Christ Church 1st XI Hockey Team Head Coach Eddie Ockenden, one of Australia’s most renowned and celebrated players, is set to play for the Kookaburras in the upcoming Commonwealth Games held in Birmingham.

Eddie is a four-time Olympian, including achieving silver at the 2021 Tokyo game, a bronze medal in Beijing 2008 when he was the youngest player on the Australian side, and bronze at the 2012 London games as well as multiple World Cup gold medals in 2010 and 2014.

The Birmingham 2022 Commonwealth Games will be held from Thursday 28 July to Monday 8 August with the Hockey competition to be conducted from Friday 29 August through Monday 8 August at the University of Birmingham Hockey and Squash Centre. 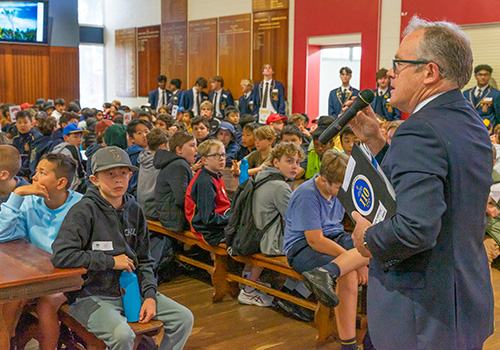 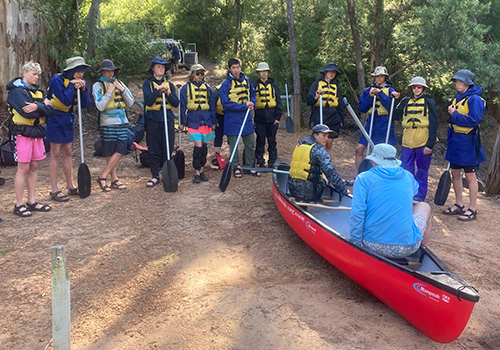