The Tony Award-winning rock opera follows three boyhood friends, each searching for meaning in a post 9/11, Trumpian-suburbia, discovering love, loss, drugs, sex and rock and roll along the way.

American Idiot features every song from Green Day’s multi-platinum album of the same name, as well as several songs from the follow-up release, 21st Century Breakdown.

The production brings together a talented ensemble of year 11 and 12 students from a range of schools throughout WA.

“We are excited to bring this explosive rock opera to life,” says Midnite’s Director, Gregory Jones.

“It’s a high-octane show with strong social messages that are relevant today, providing an opportunity for young people to challenge their decision making and express themselves.”

American Idiot runs from 18 to 20 August in the Main Auditorium of the Subiaco Arts Centre. Click here for tickets. 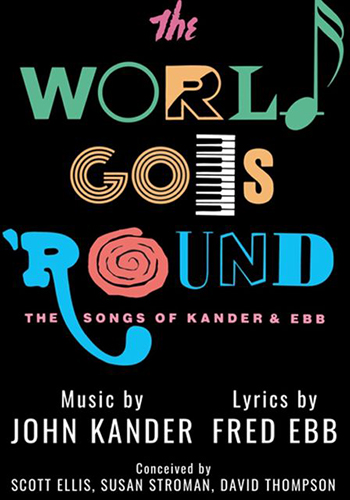 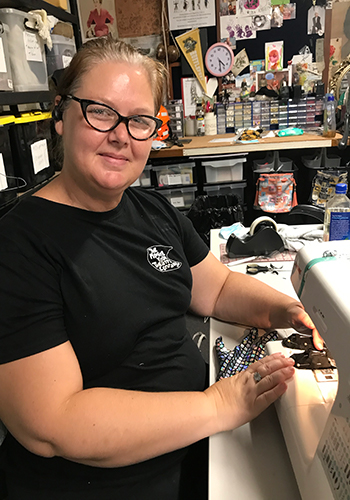