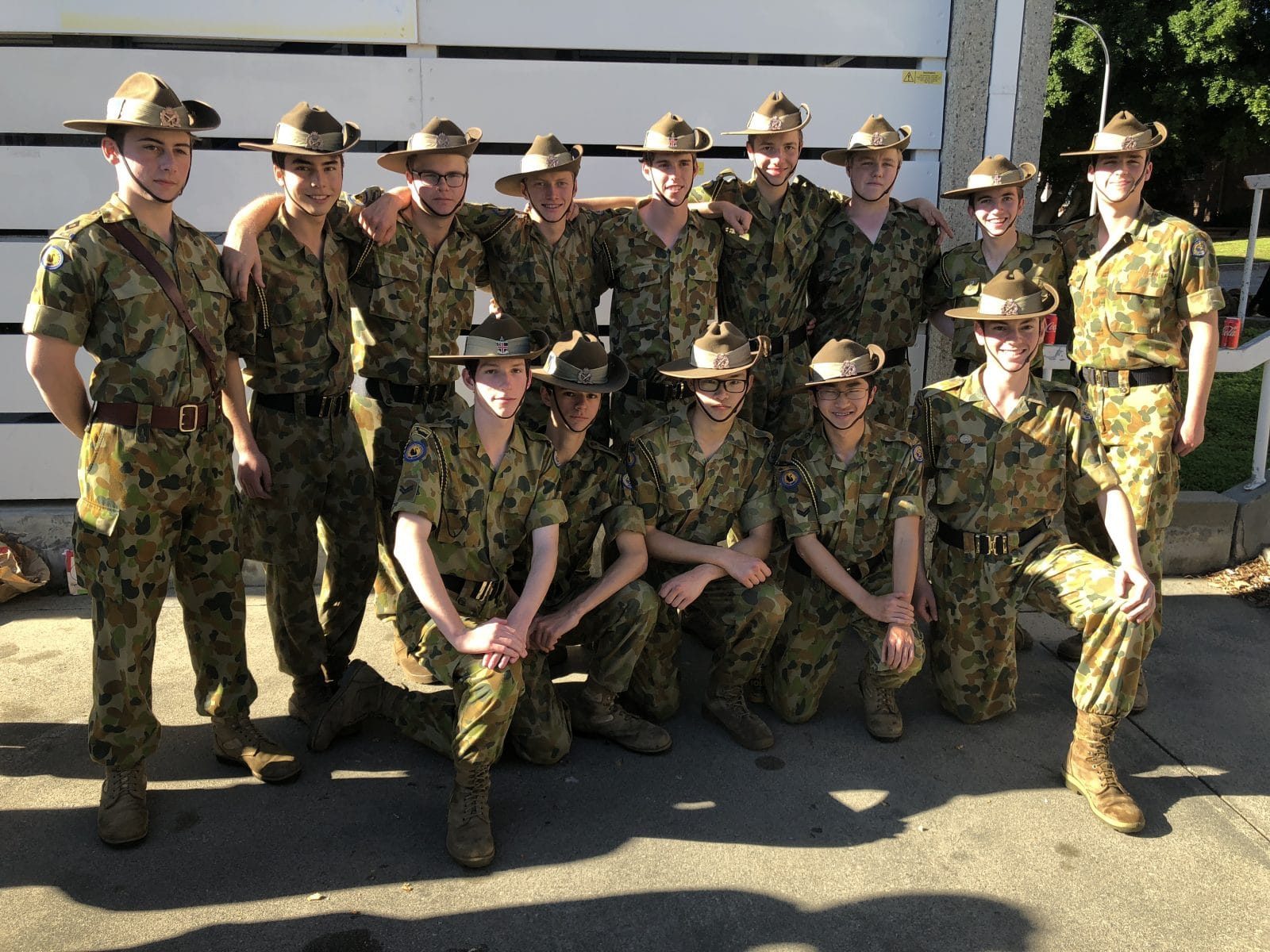 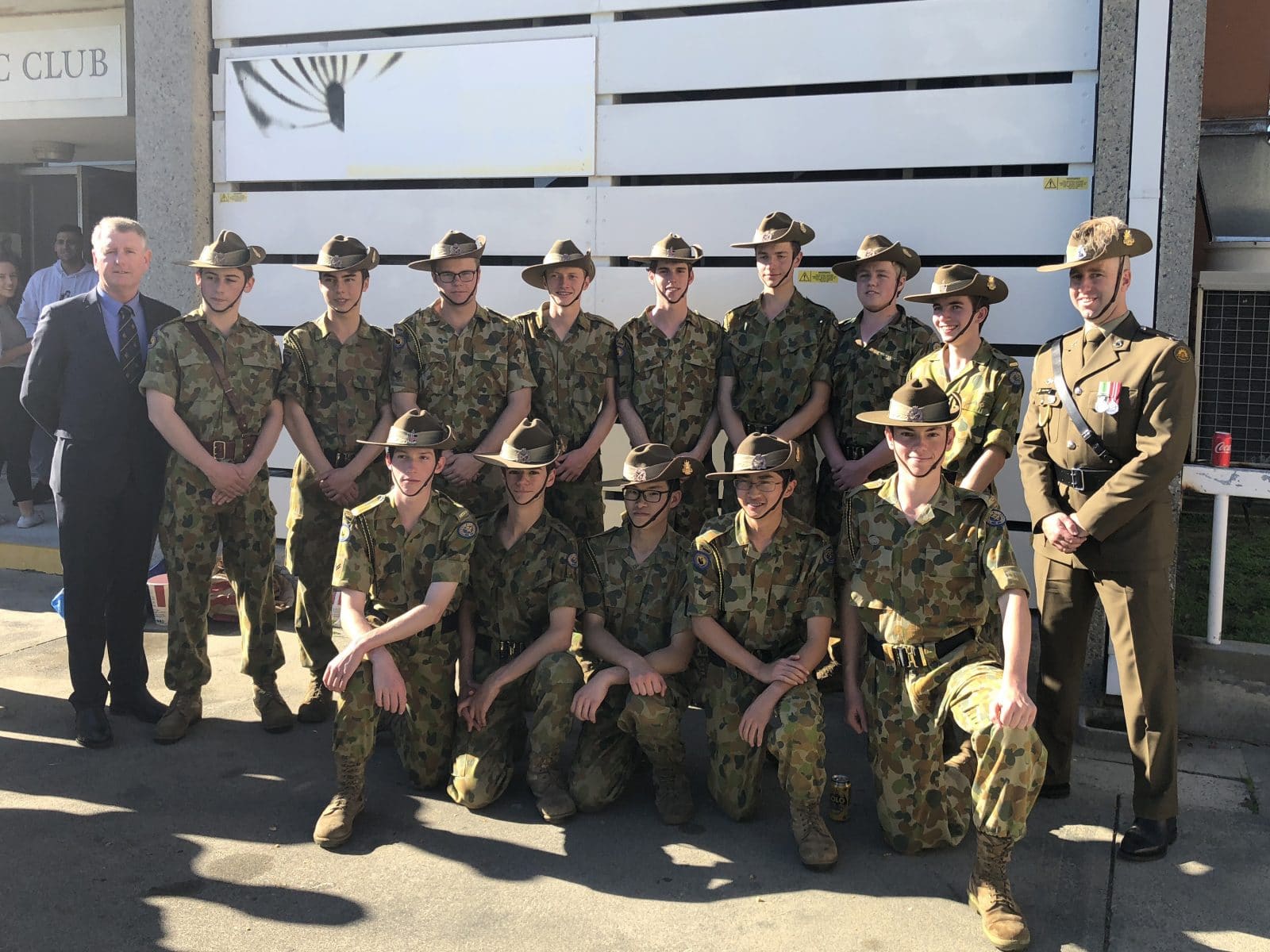 Eighteen members of Christ Church Grammar School’s Army Cadet Unit attended the Senior Leaders Course (SLC) during the July holidays, undergoing a series of challenges as they seek promotion to the rank of Cadet Sergeant.

“The Senior Leaders Course held at Leeuwin Barracks saw boys from the School’s Army Cadet Unit participate in a week-long course where they learnt how to deliver theory instruction and the duties and responsibilities of Platoon Sergeant. Other subjects included customs and traditions of the army, ceremonial parade formats and the military appreciation process,” says Captain(AAC) Conrad Scott.

“In other activities, Exercise Southern Cross has just commenced which is a bilateral exchange program with the Surrey Army Cadet Force taking place every two years. On the even years we send a contingent to Surrey and on the odd years they send a contingent to Western Australia.”

“Cultural tours of military significance including attending the ‘Changing of the Guard’ from inside the Guard’s Barracks opposite Buckingham Palace form part of this amazing experience for the boys. They will also be travelling to the Western Front and touring many places of significance including the Australian Memorial at Villers-Bretonneux and the newly opened Monash Centre.”

Promotions to the rank of Cadet Sergeant will take place later in the year.