Home » Big day out in the city
News Categories 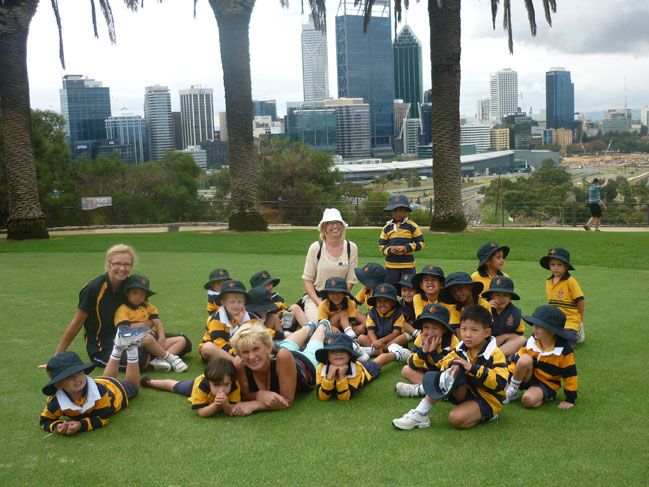 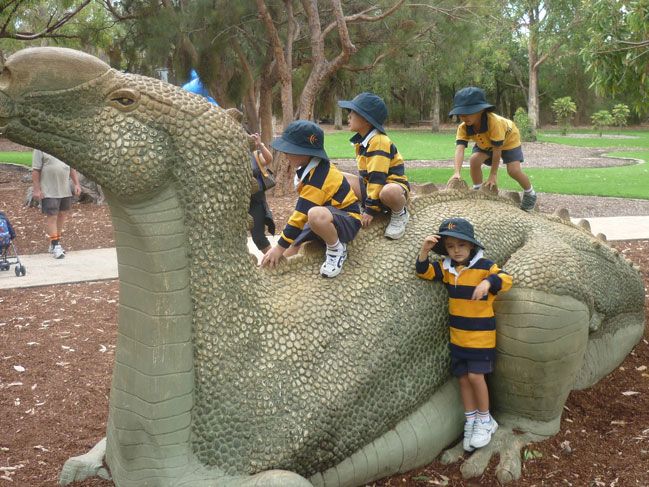 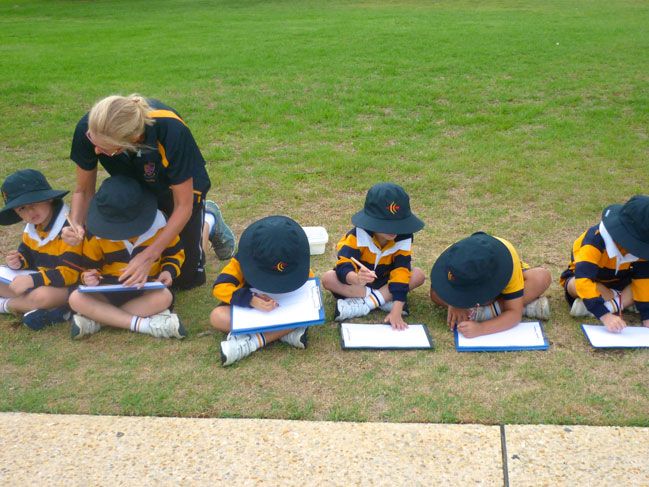 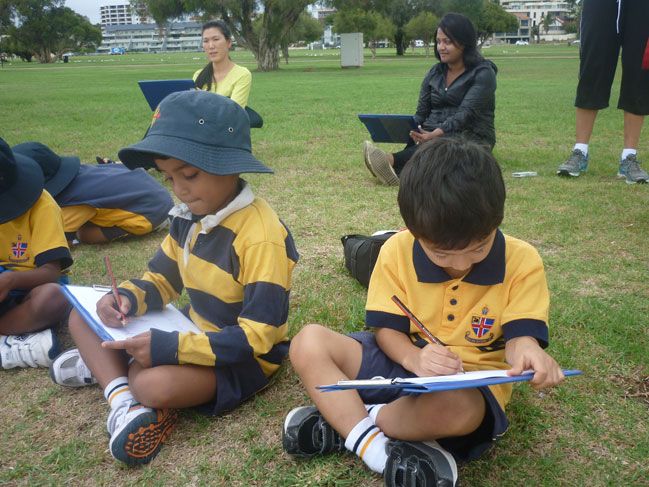 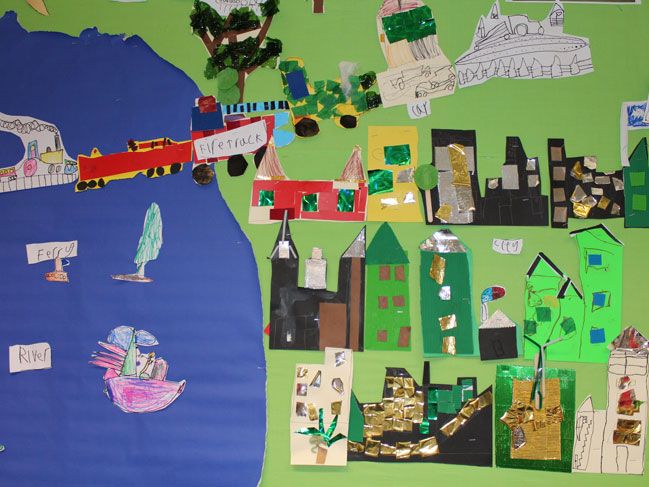 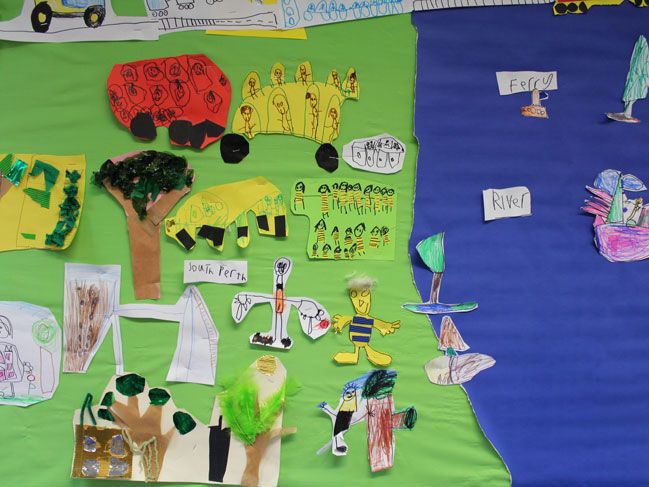 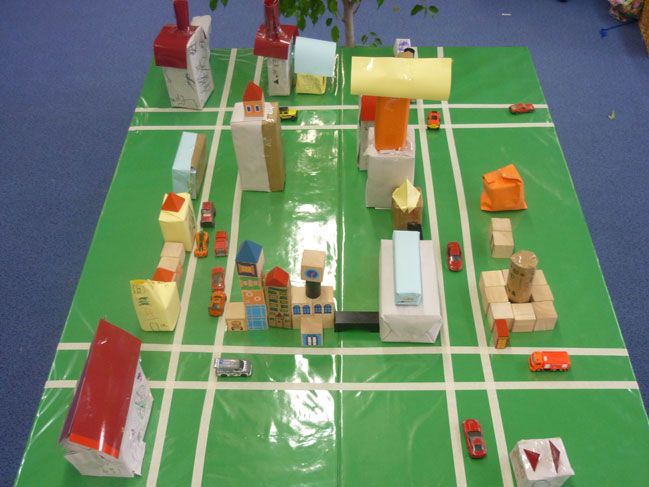 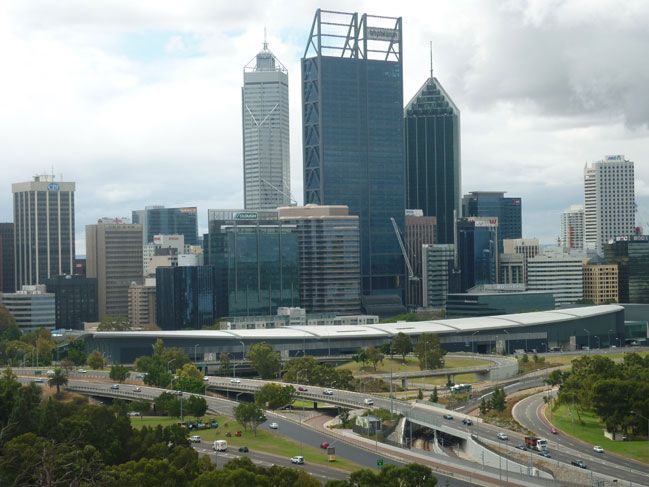 At the end of Term 1, Didi Caddy’s Pre-Primary class spent a day observing city views and landscapes as part of an investigation into shapes, points of view and transport. Mrs Caddy said it was the first excursion of its kind for the Pre-Primary boys and was a great day for all involved.

“First we went to Coode Street Park in South Perth to observe the city skyline and landscape,” she said. “We drew pictures of the city across the river, including a very clever drawing by Samuel Ramachandran featuring the BHP Billiton building and sign. The boys also had morning tea and a play at the park.”

The group then moved up to Kings Park to observe the city from a higher vantage point near the War Memorial. “We talked about the different shaped buildings and how cities were always changing with new constructions and parks,” she said.

Mrs Caddy said the class also observed the different forms of transport including planes, the ferry, boats, cars, trucks, buses and cranes. “We watched how the cranes worked and discussed what they do on building sites. It was also a great day to observe grey clouds!”

After sitting at the memorial’s Whispering Wall and sending some whispered messages, the group then went to Synergy Park to have ‘lunch with the dinosaurs’ and a final play. “It was a full on day and I think we all slept well that night!”

Back in the classroom, the boys used their observations and drawings as part of their city project as well as a creating large mural collage of the excursion. 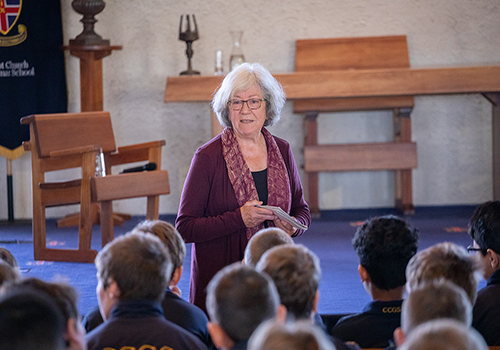 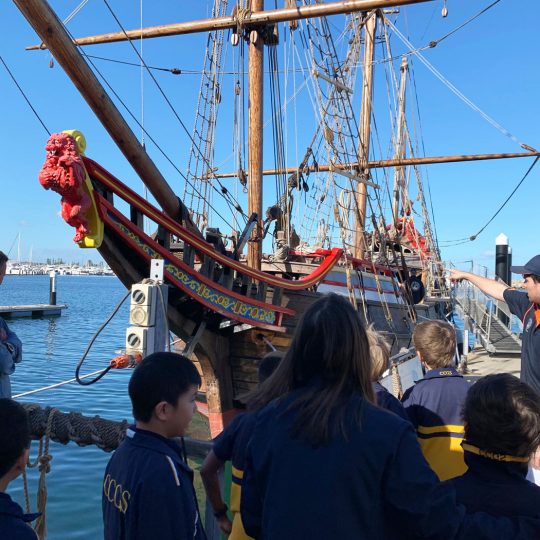 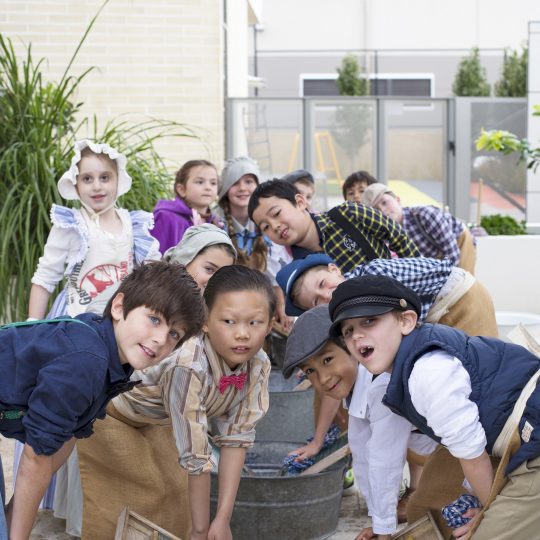 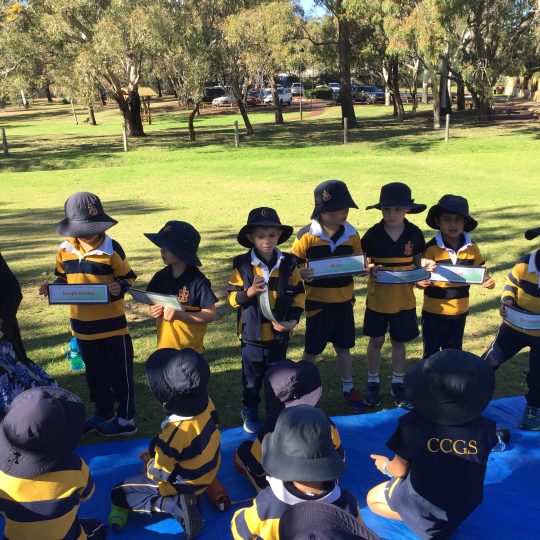