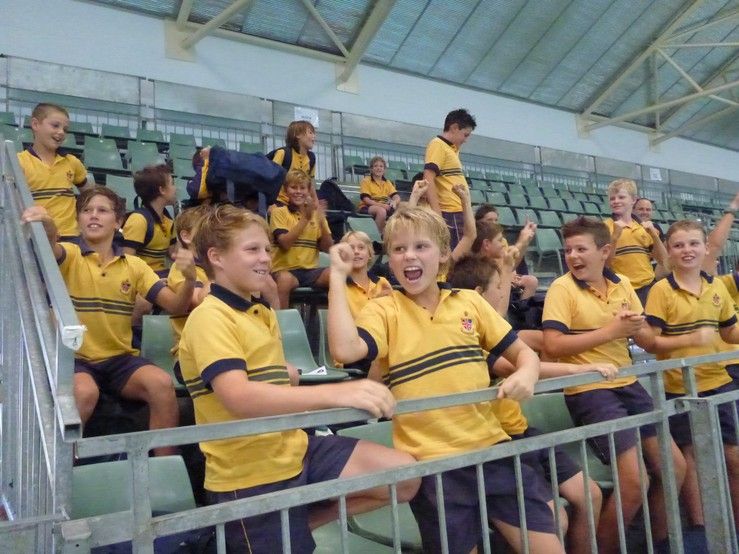 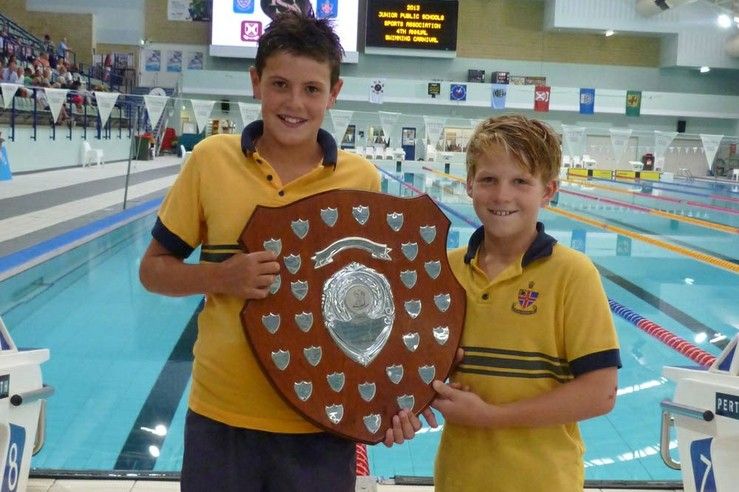 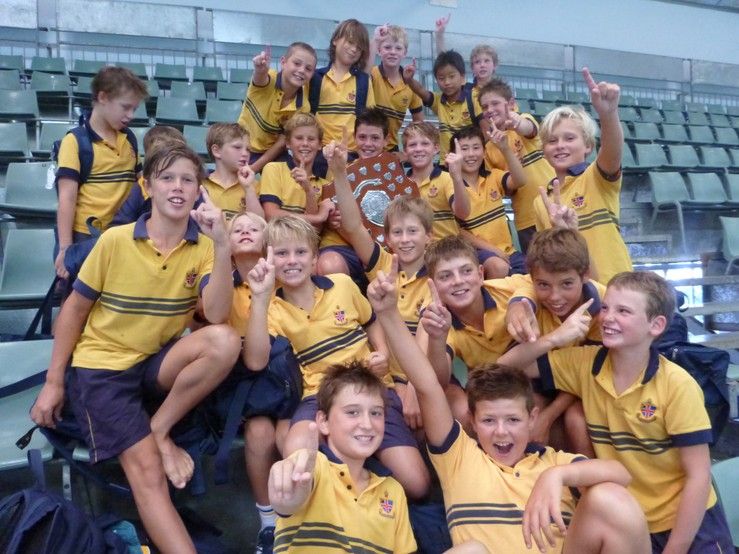 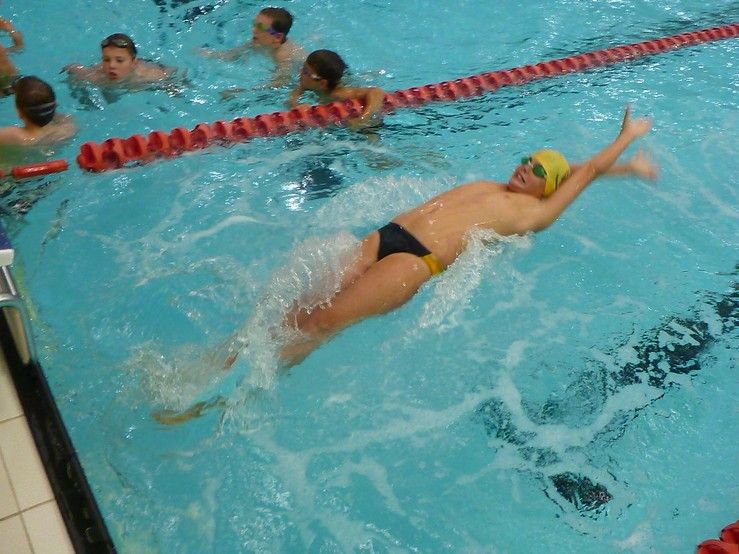 Mr Leckie said the Year 6 swimmers had an amazing meet and led the way for the younger boys. “Our Year 4 swimmers did very well in their first taste of inter-school competition for Christ Church, while our Year 5 squad members had some great results, which helped us to victory,” he said.

“The result really was outstanding. The carnival’s point system rewards team swimming so the end result is really a reward of the boys’ teamwork on the night.”