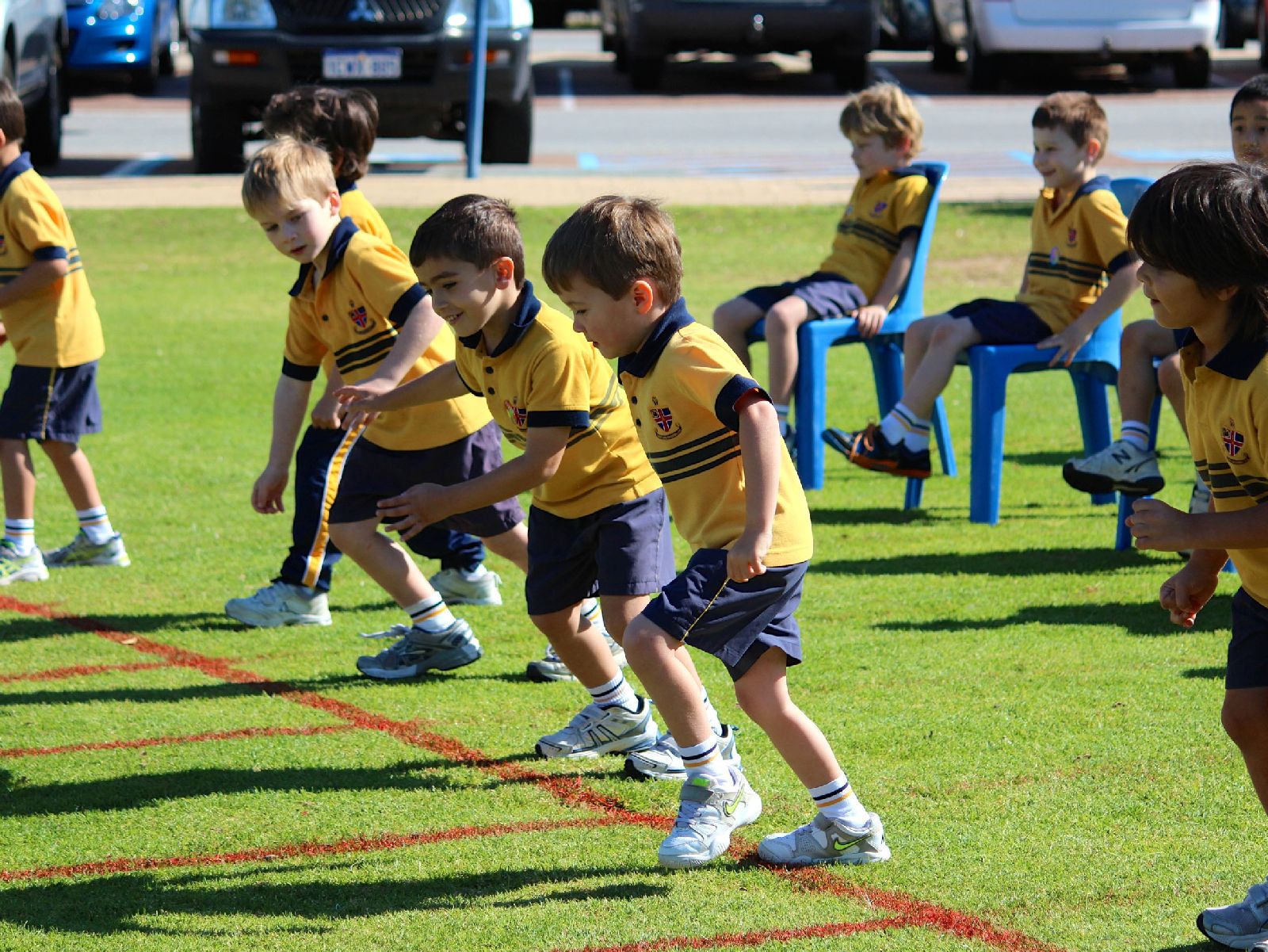 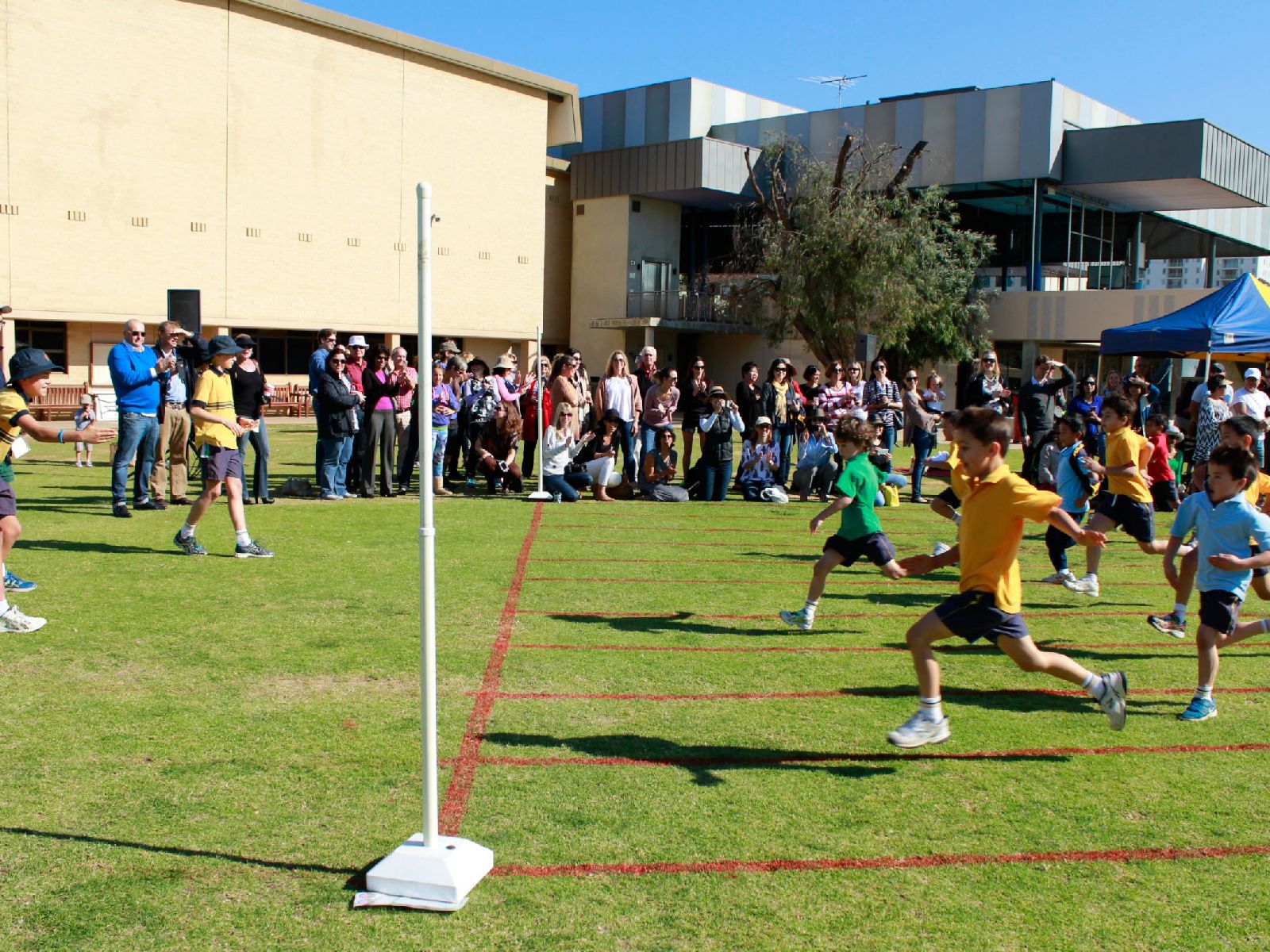 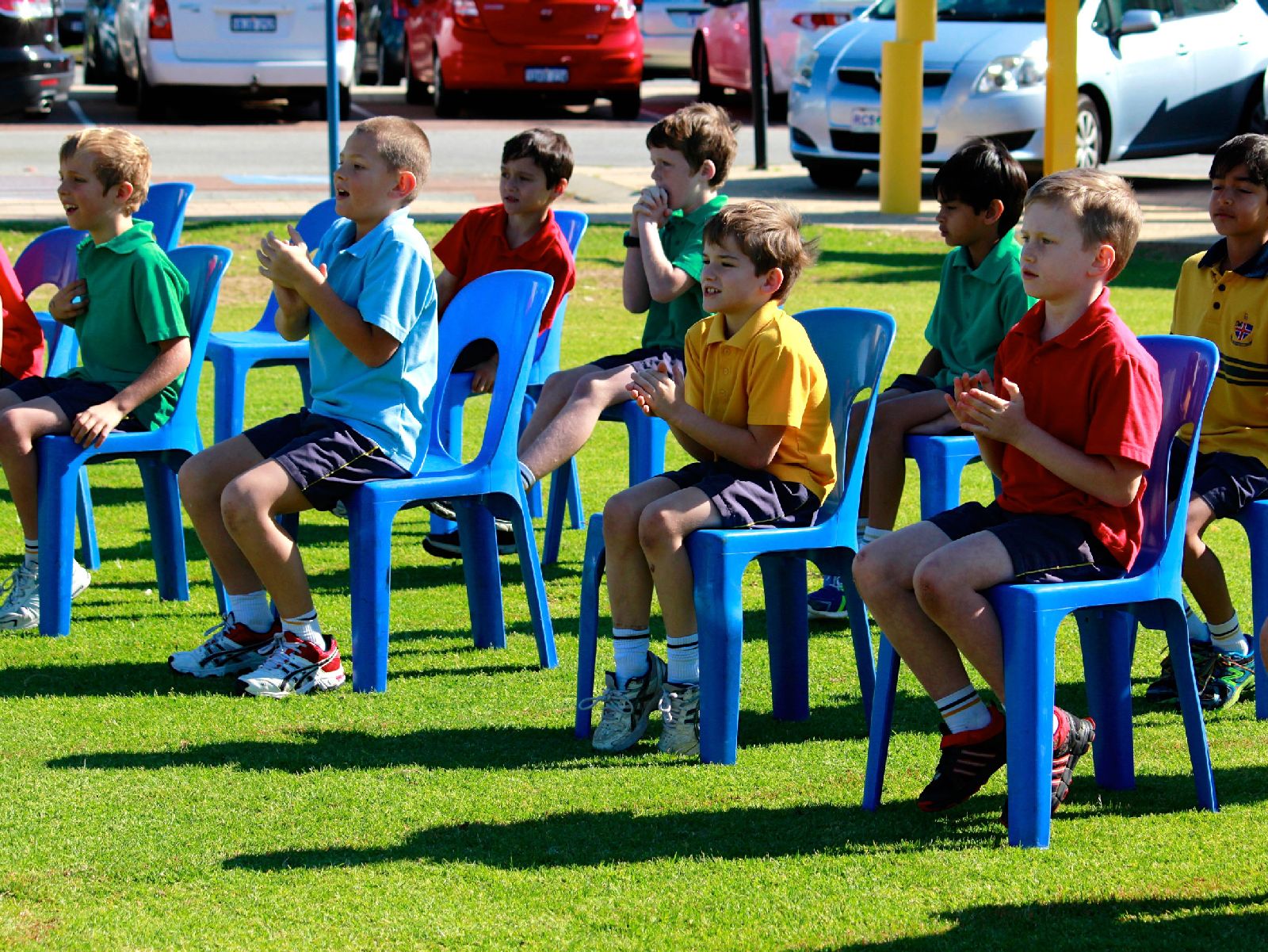 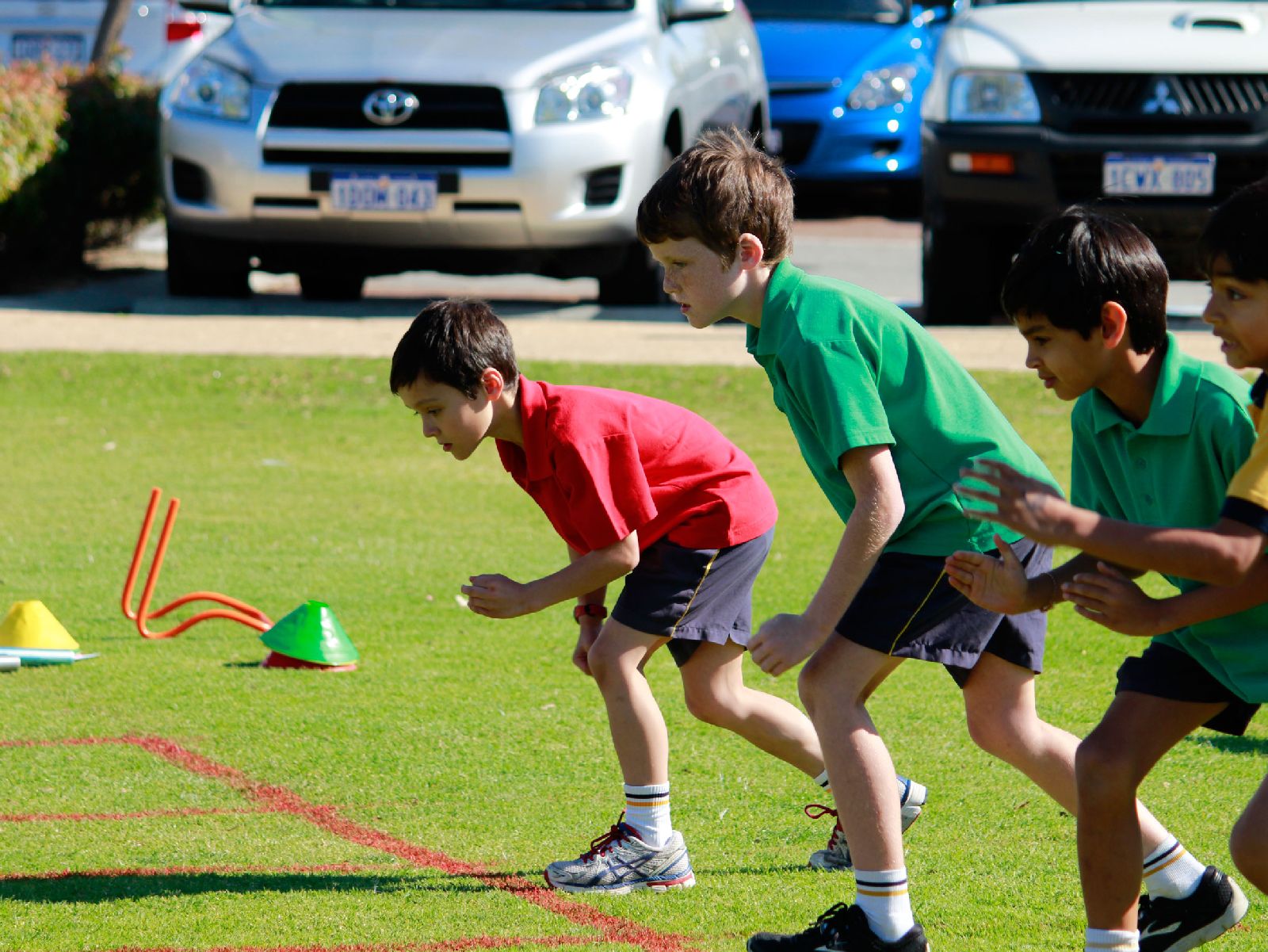 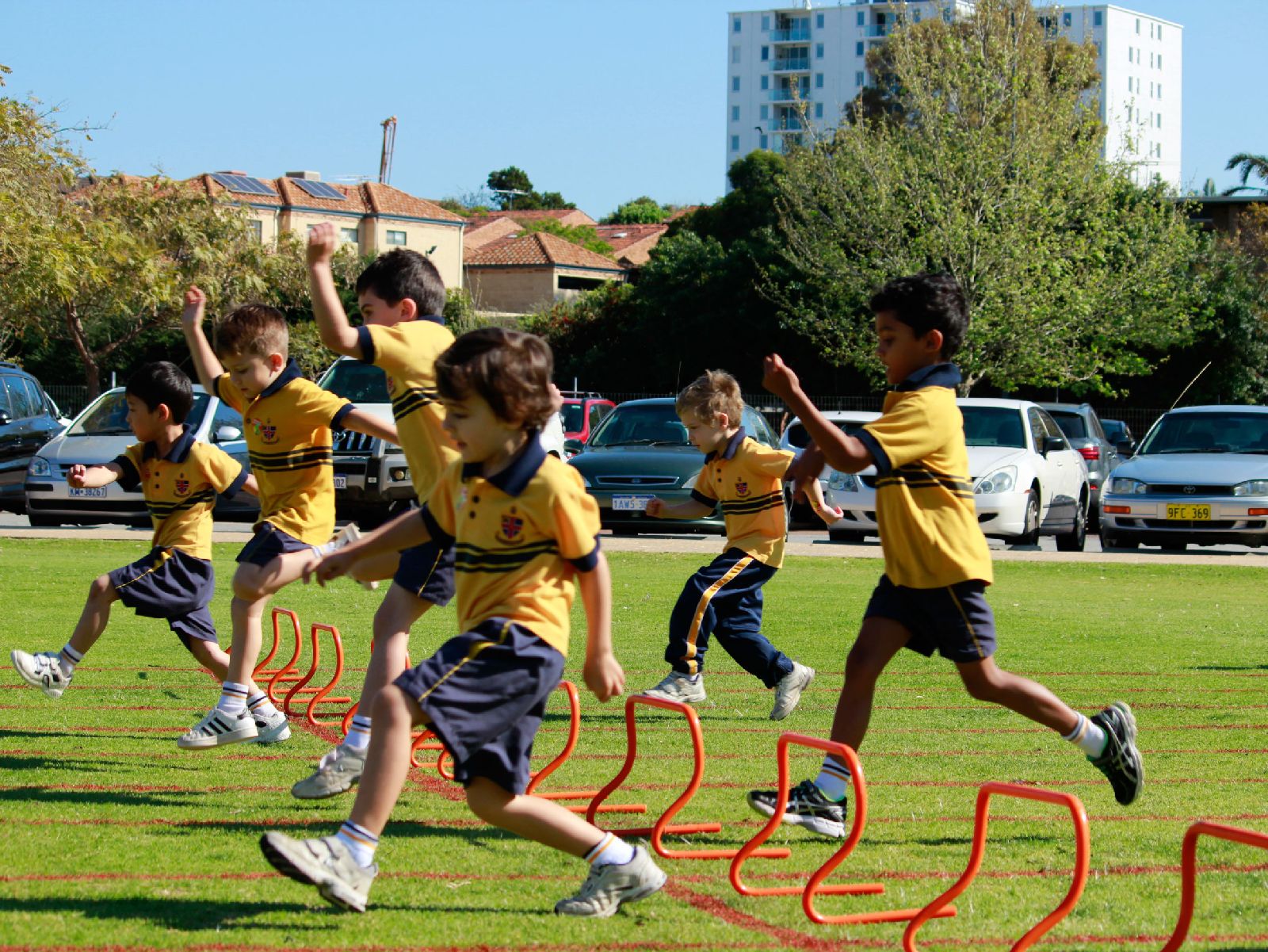 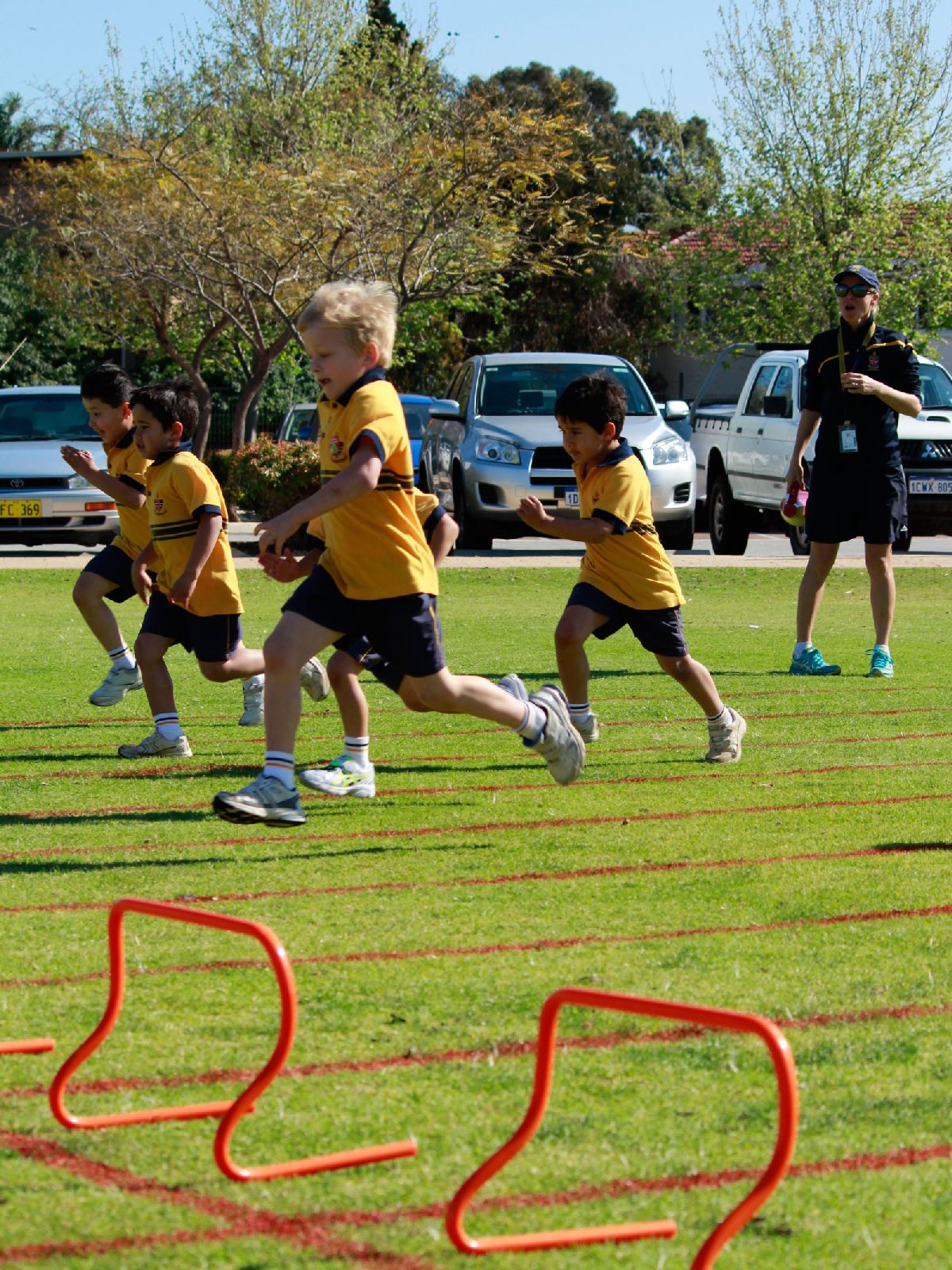 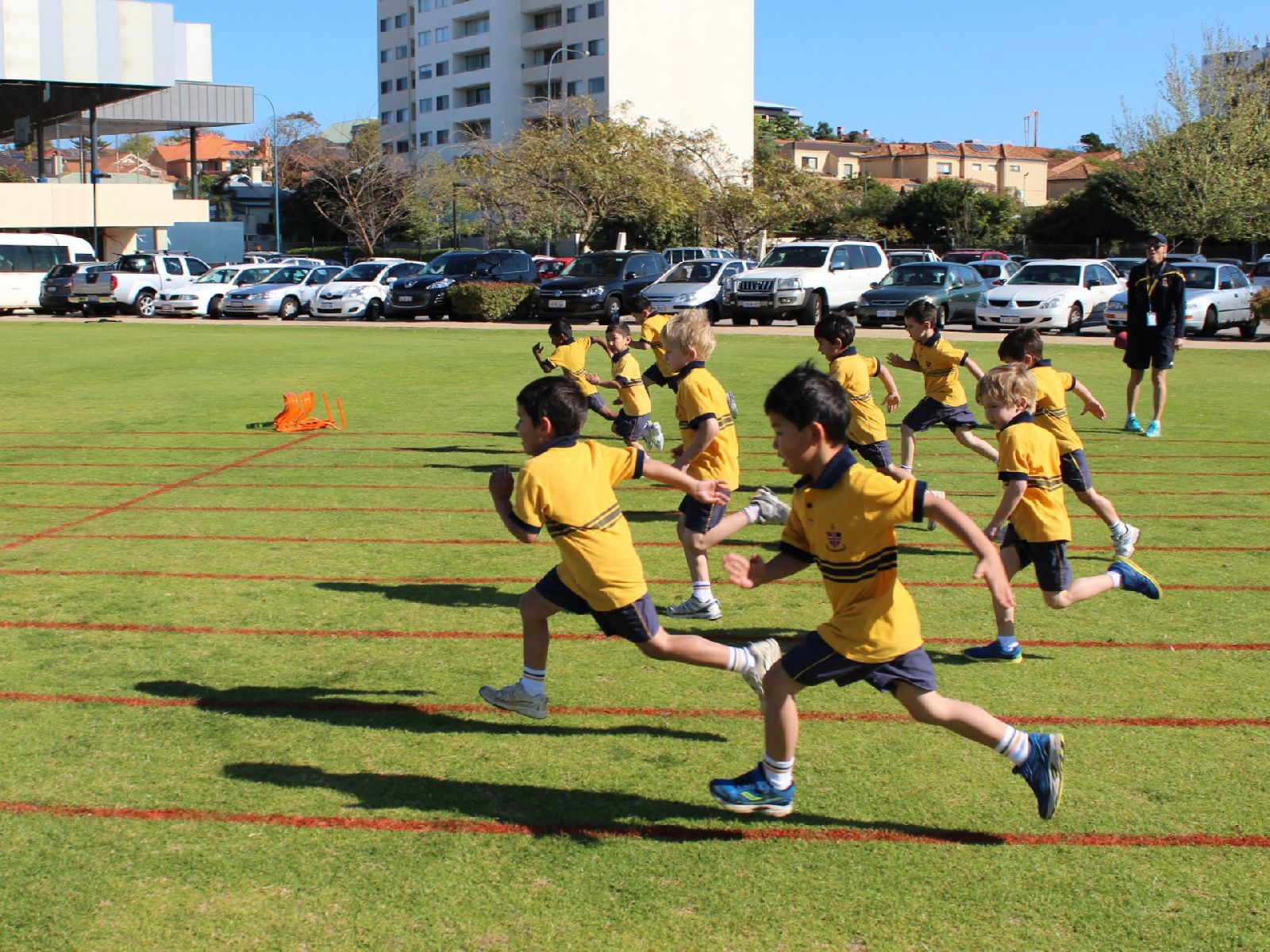 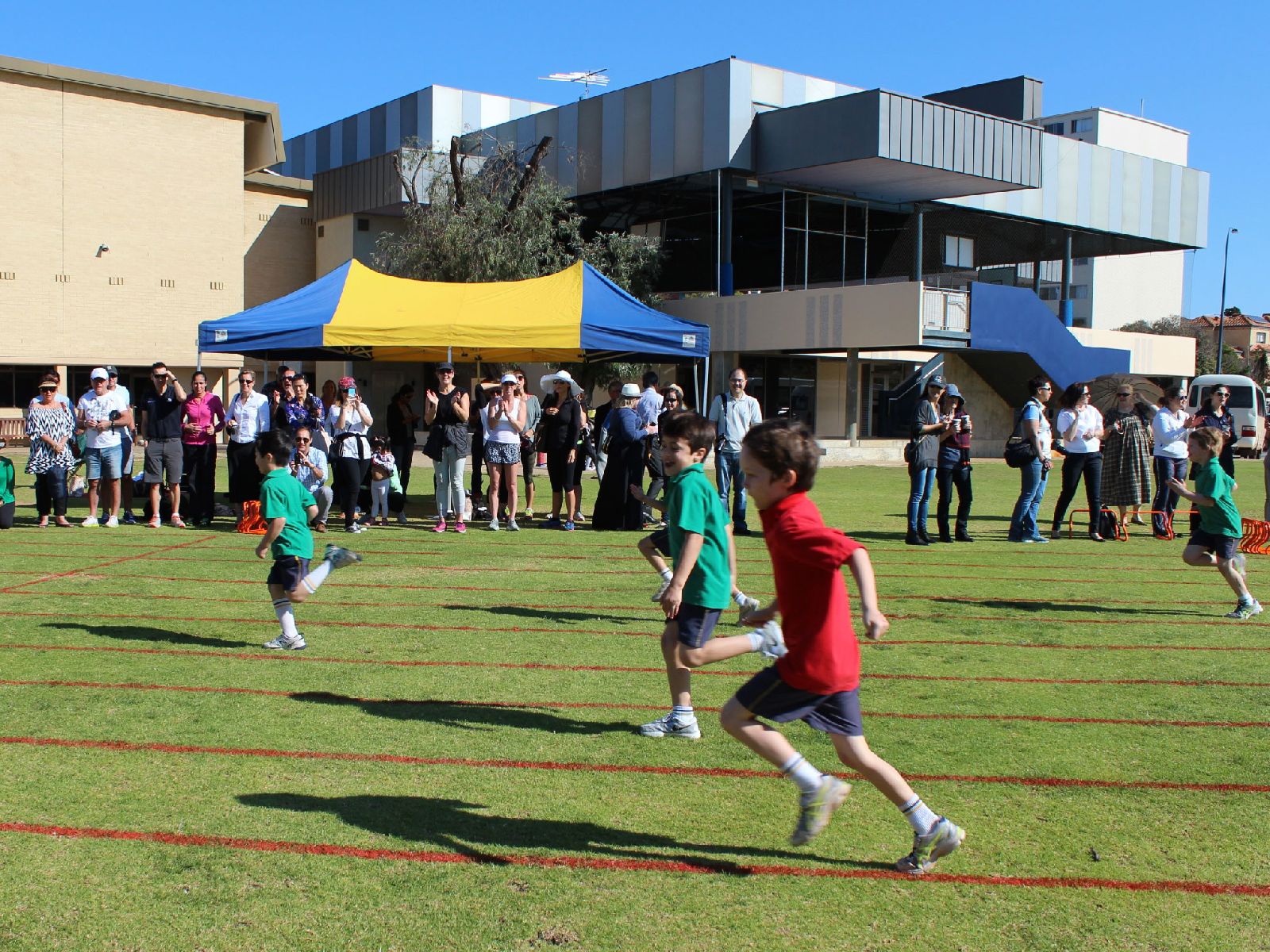 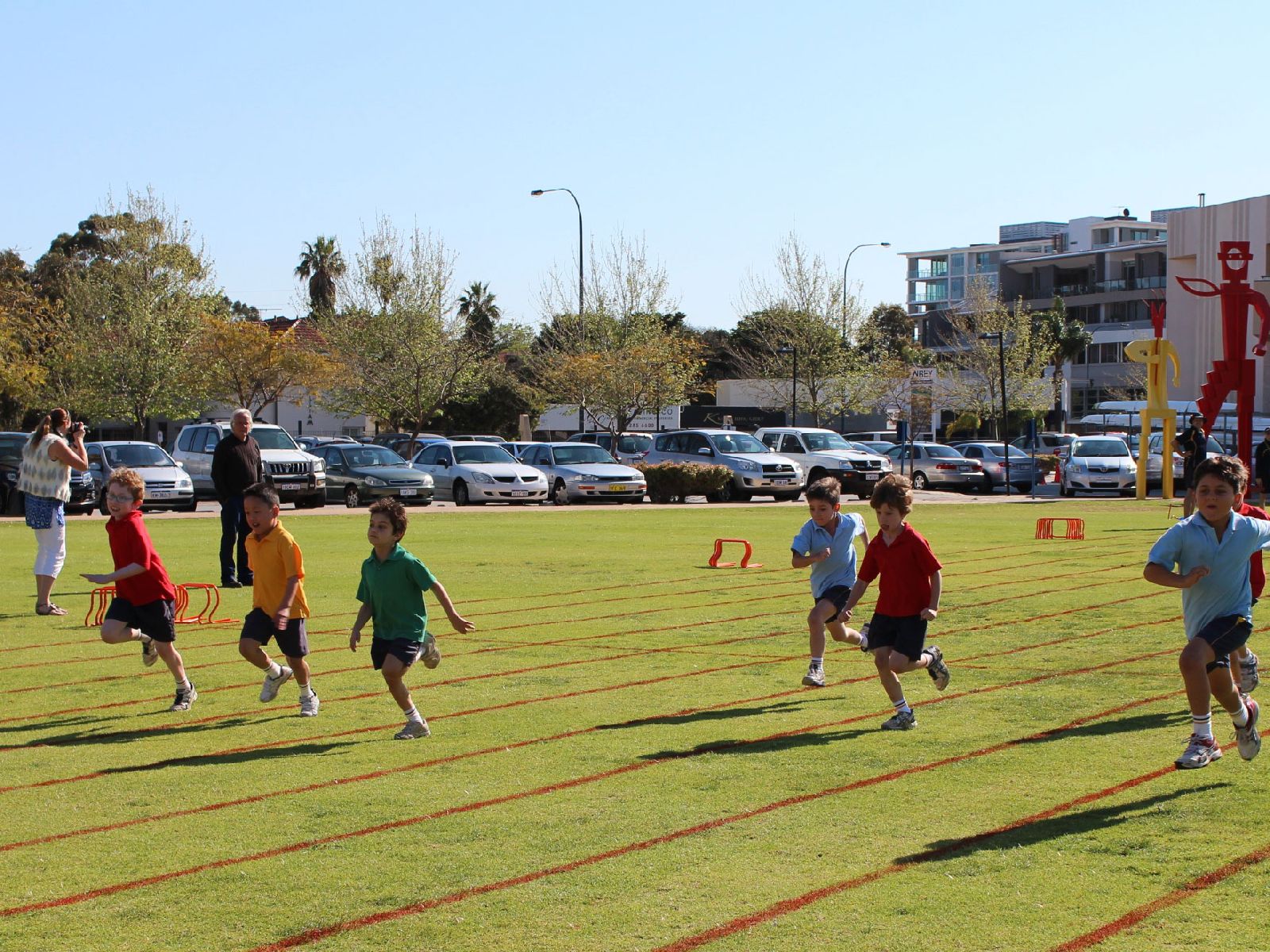 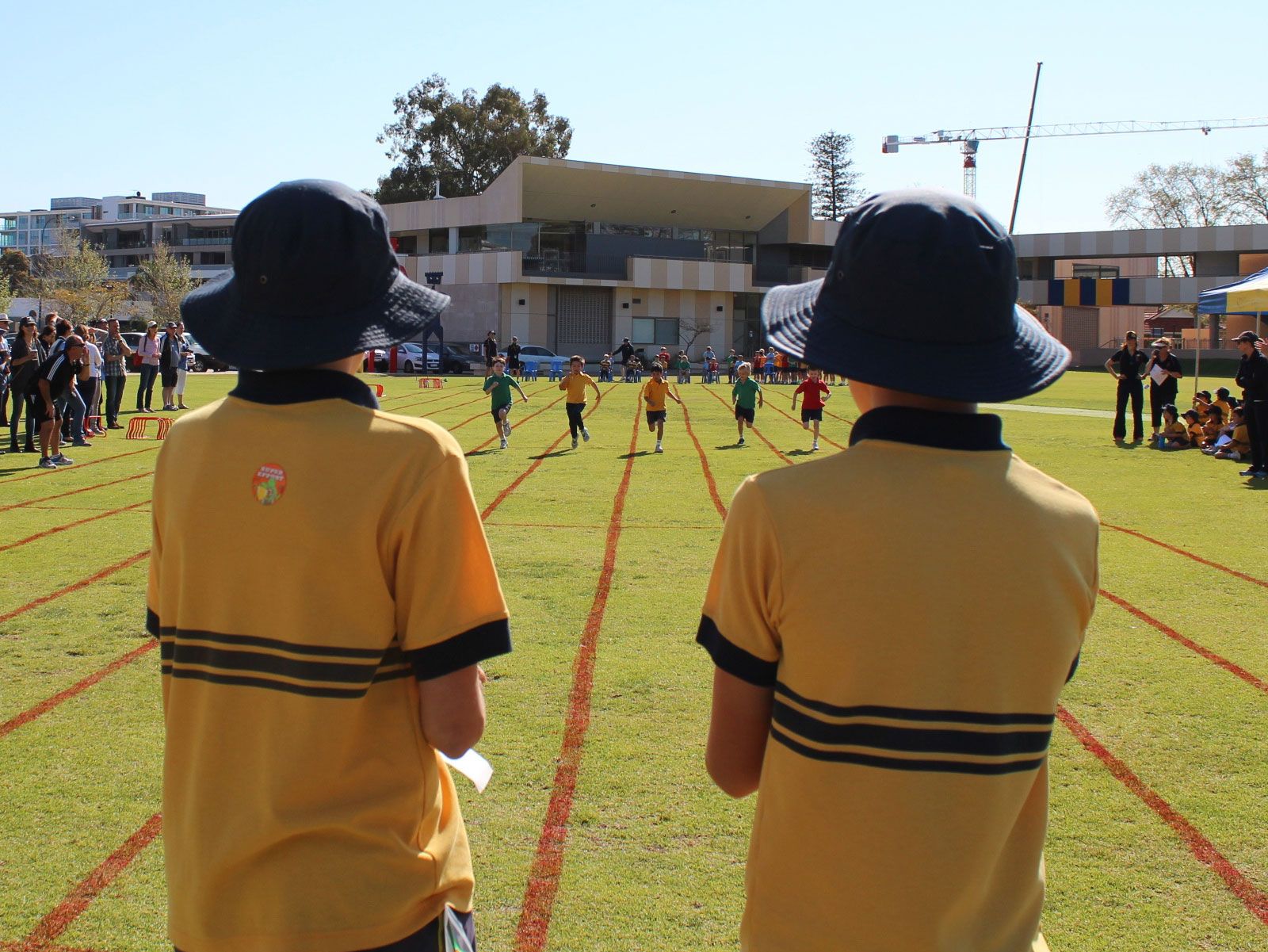 Preparatory School boys demonstrated weeks of practice as part of the Pre-Primary to Year 2 Athletics Carnival held on the lower oval on Tuesday morning.

Pre-Primary to Year 3 Physical Education teacher Kim Malajczuk said the carnival included running events and tabloid games, which the boys had practiced during PE classes. All boys ran a sprint race, hurdles race and relay in their house groups. These were followed by fun games including a basketball over and under race, sack race and beanbag race.

Mrs Malajczuk said the morning was about participation and trying your best. “The carnival was a huge success with all boys doing a terrific job,” she said. “They ran really hard and demonstrated some great skills during the team games.”

Mrs Malajczuk said she was particularly pleased with the Pre-Primary boys at their first athletics carnival. “They were all really enthusiastic!”