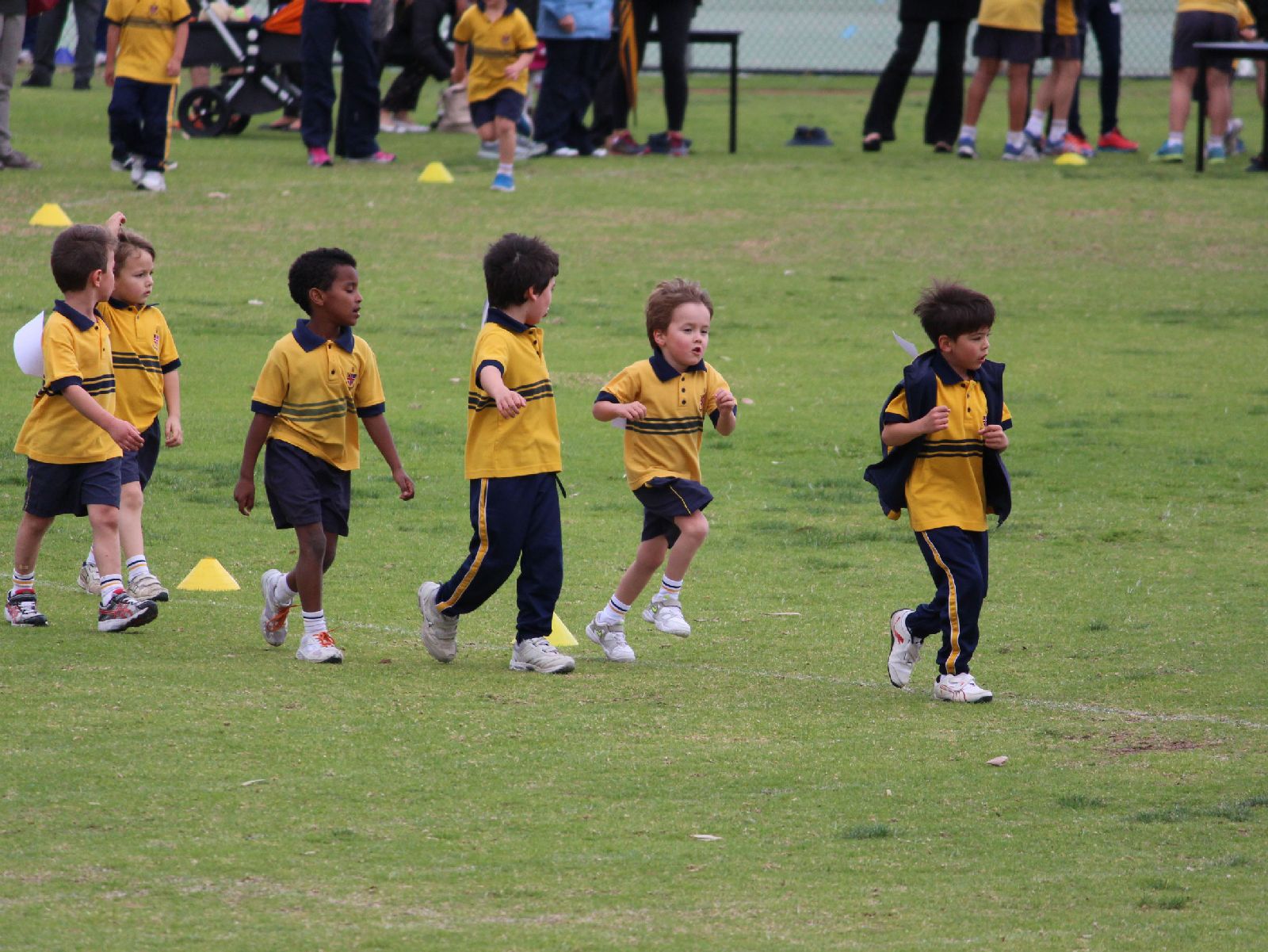 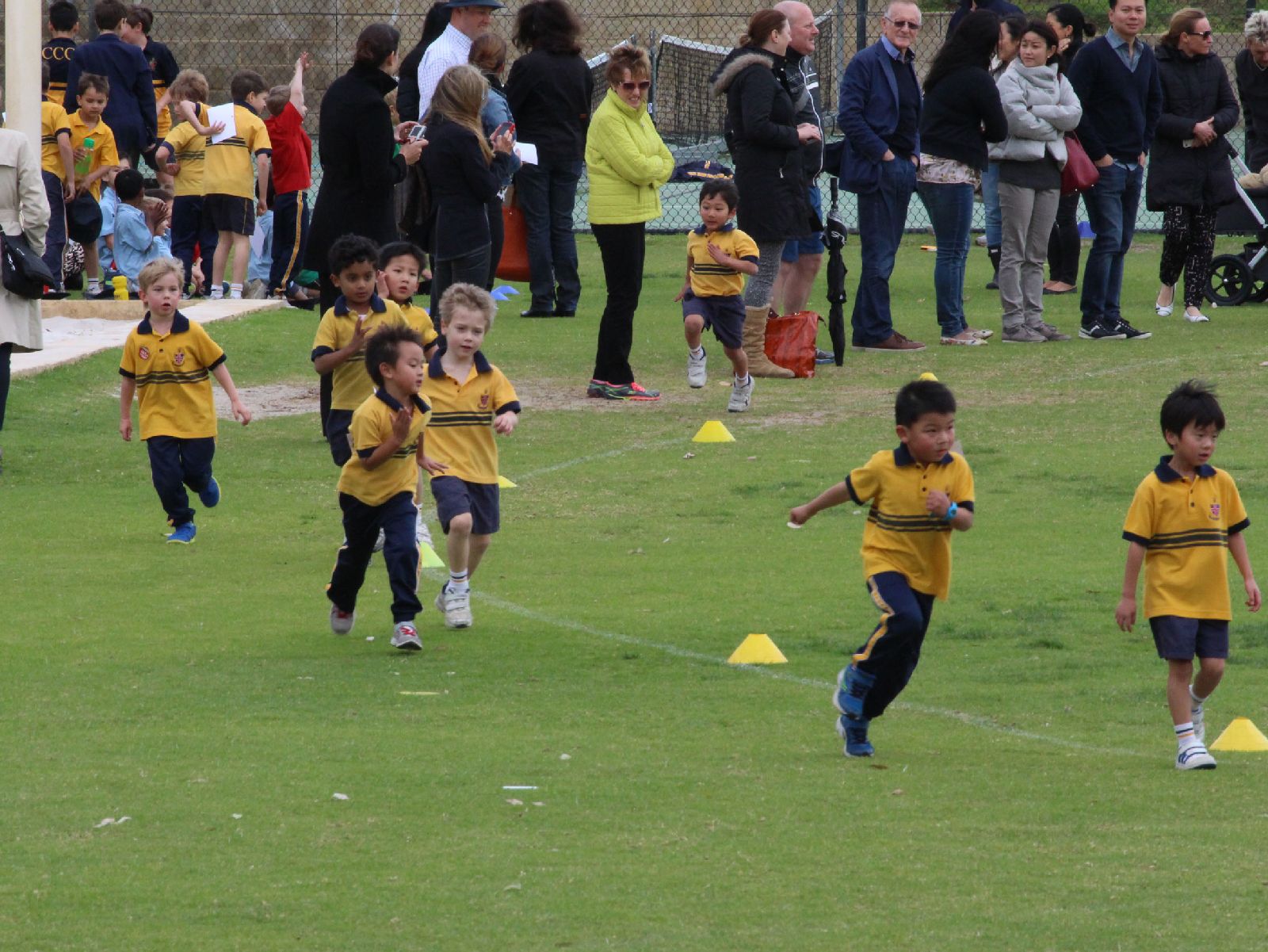 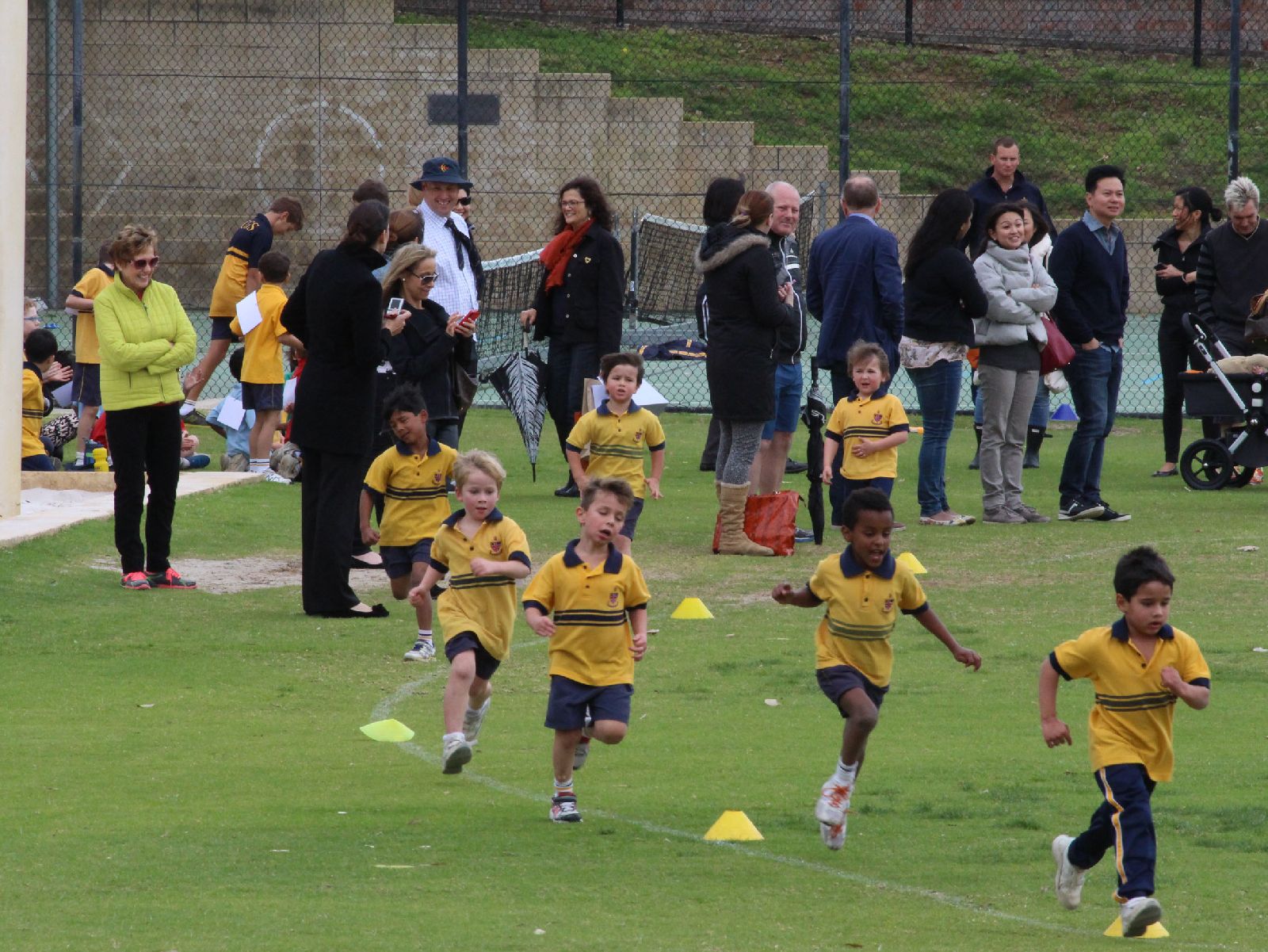 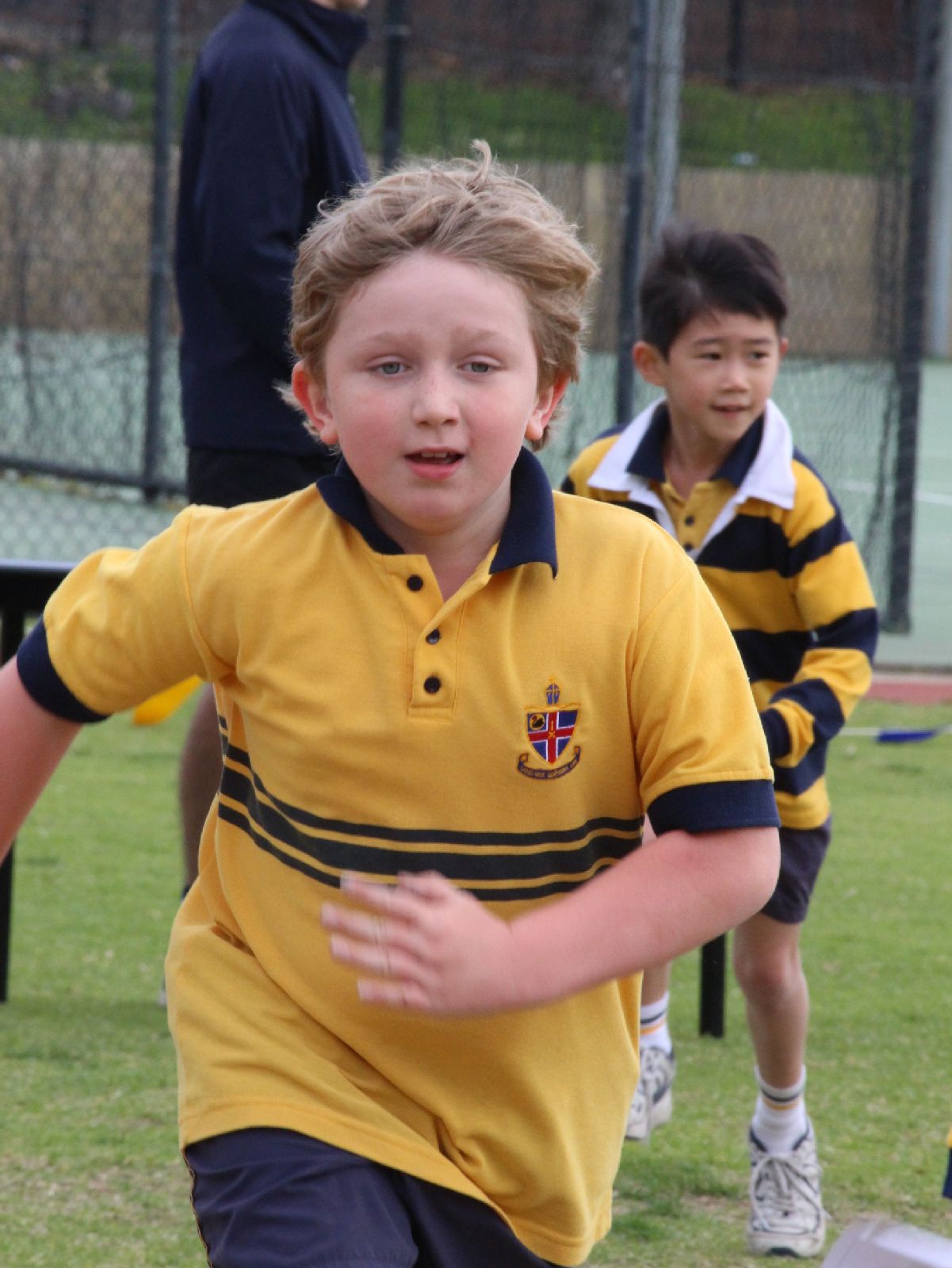 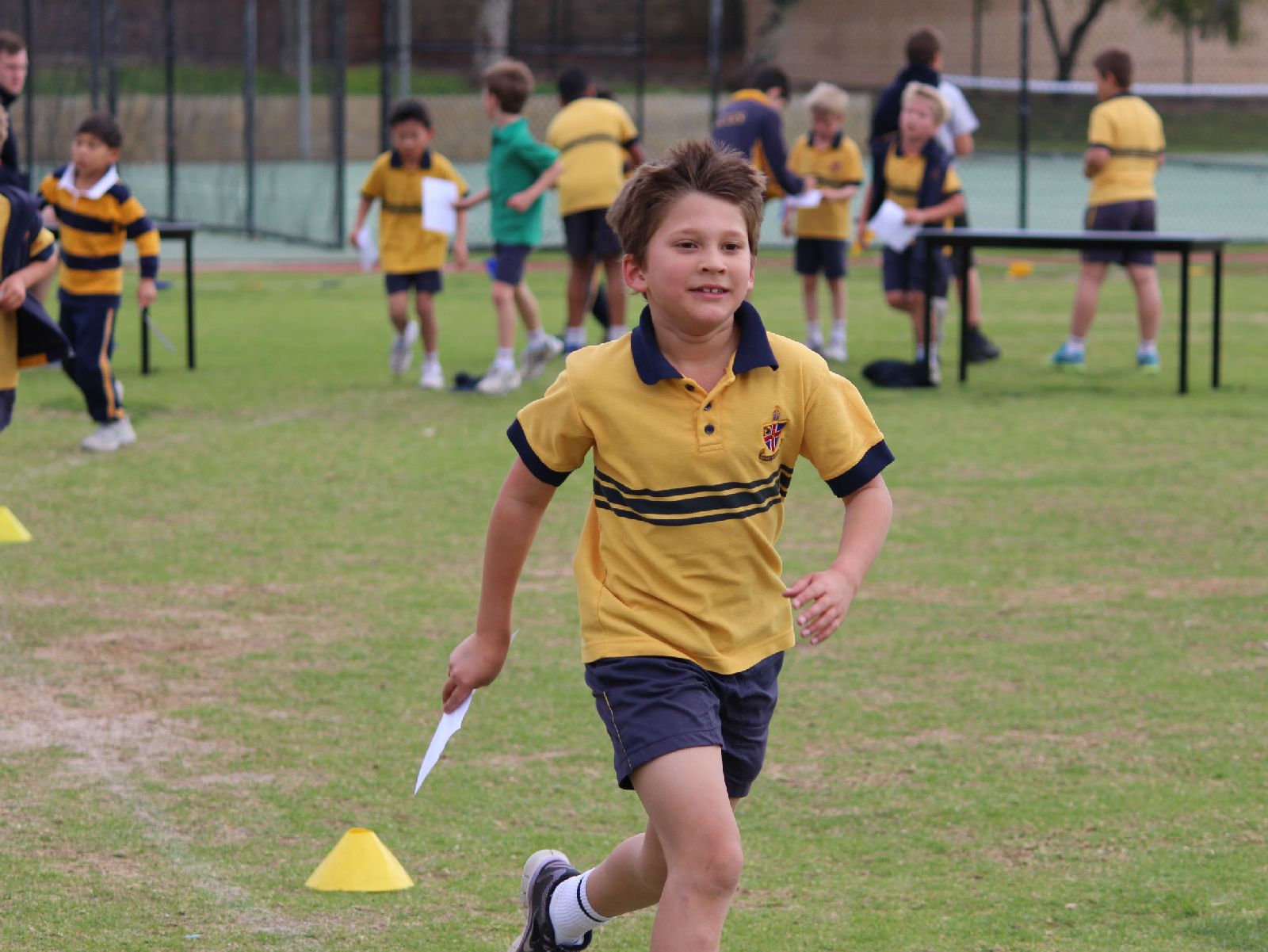 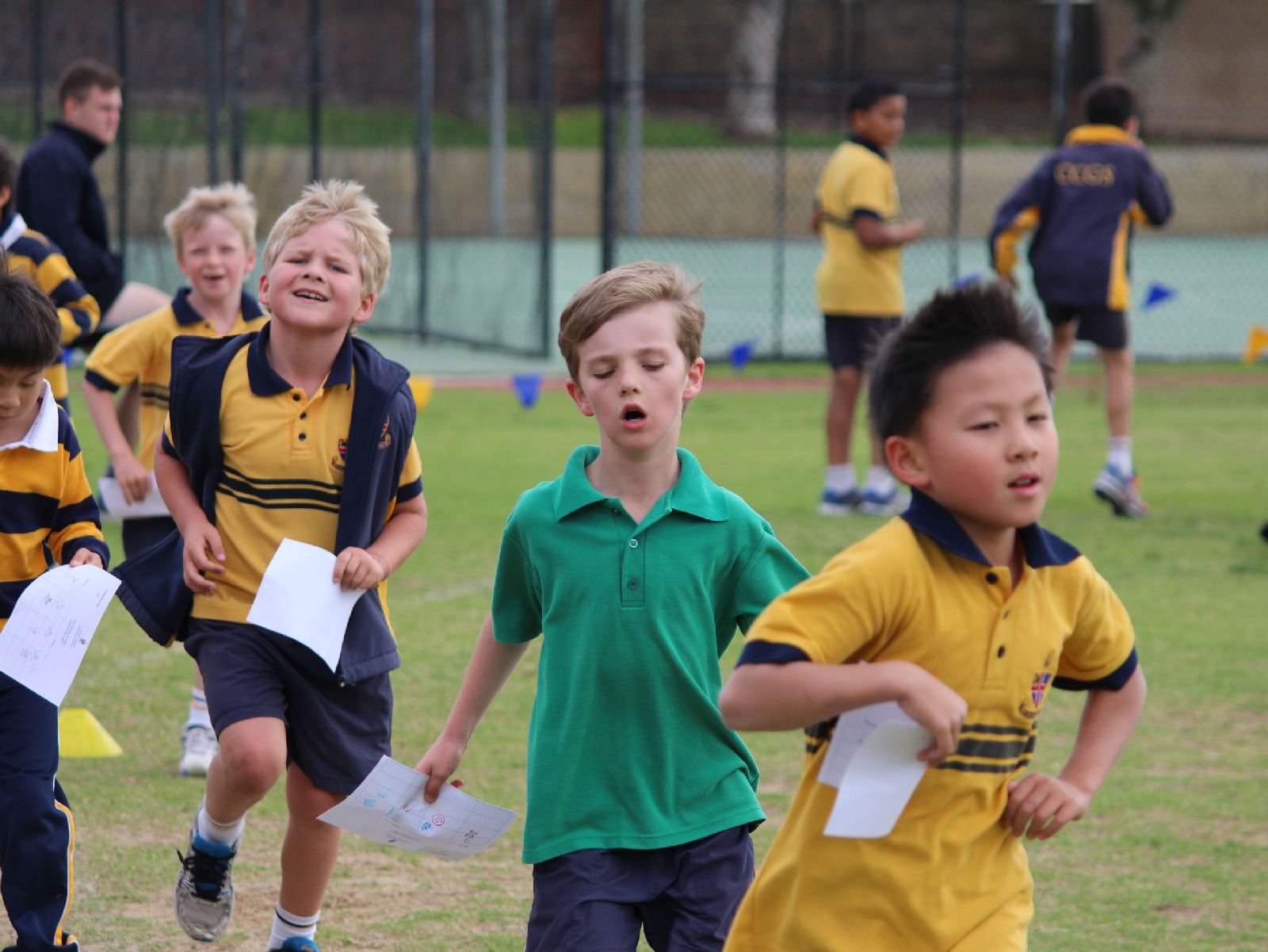 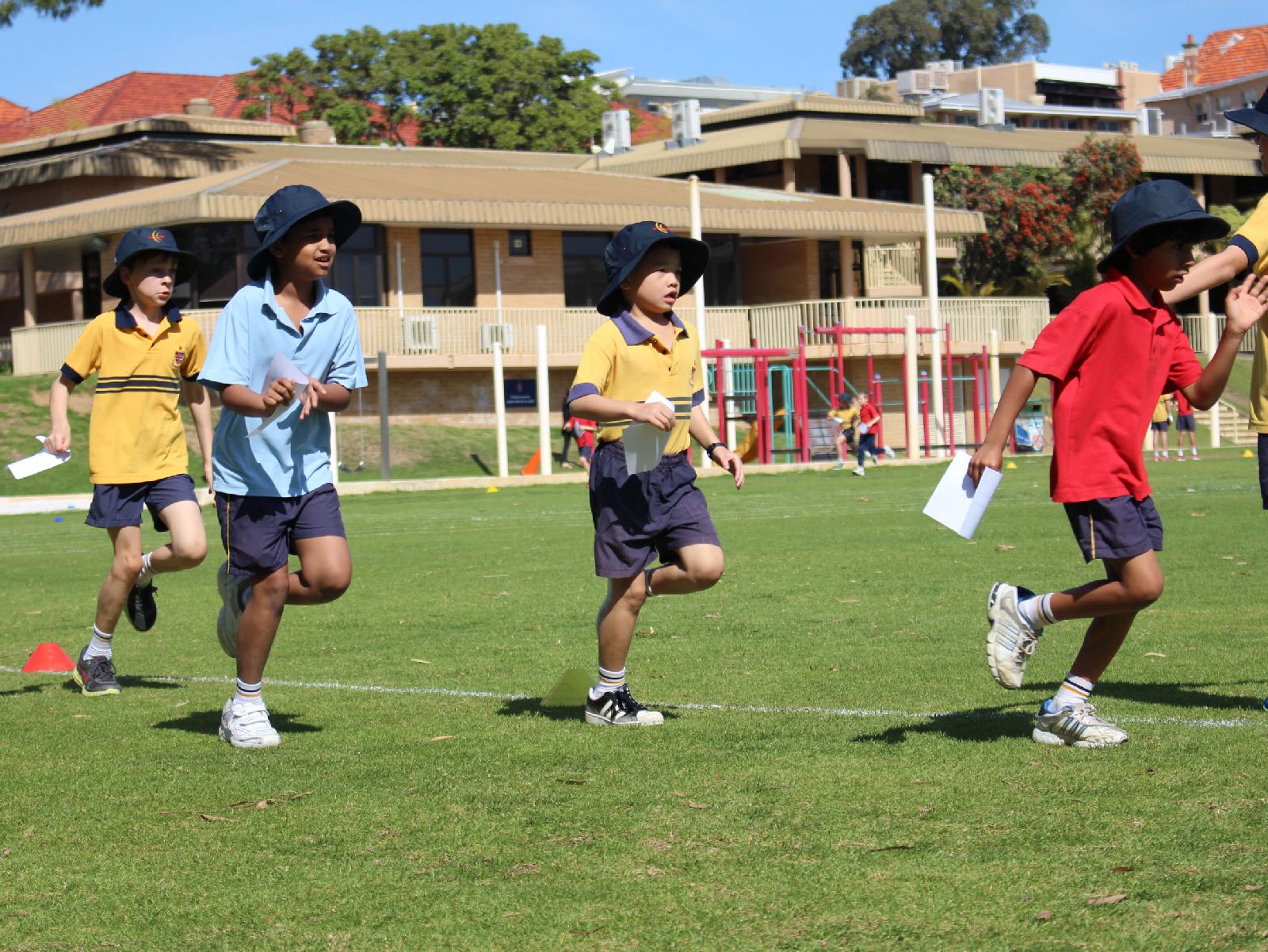 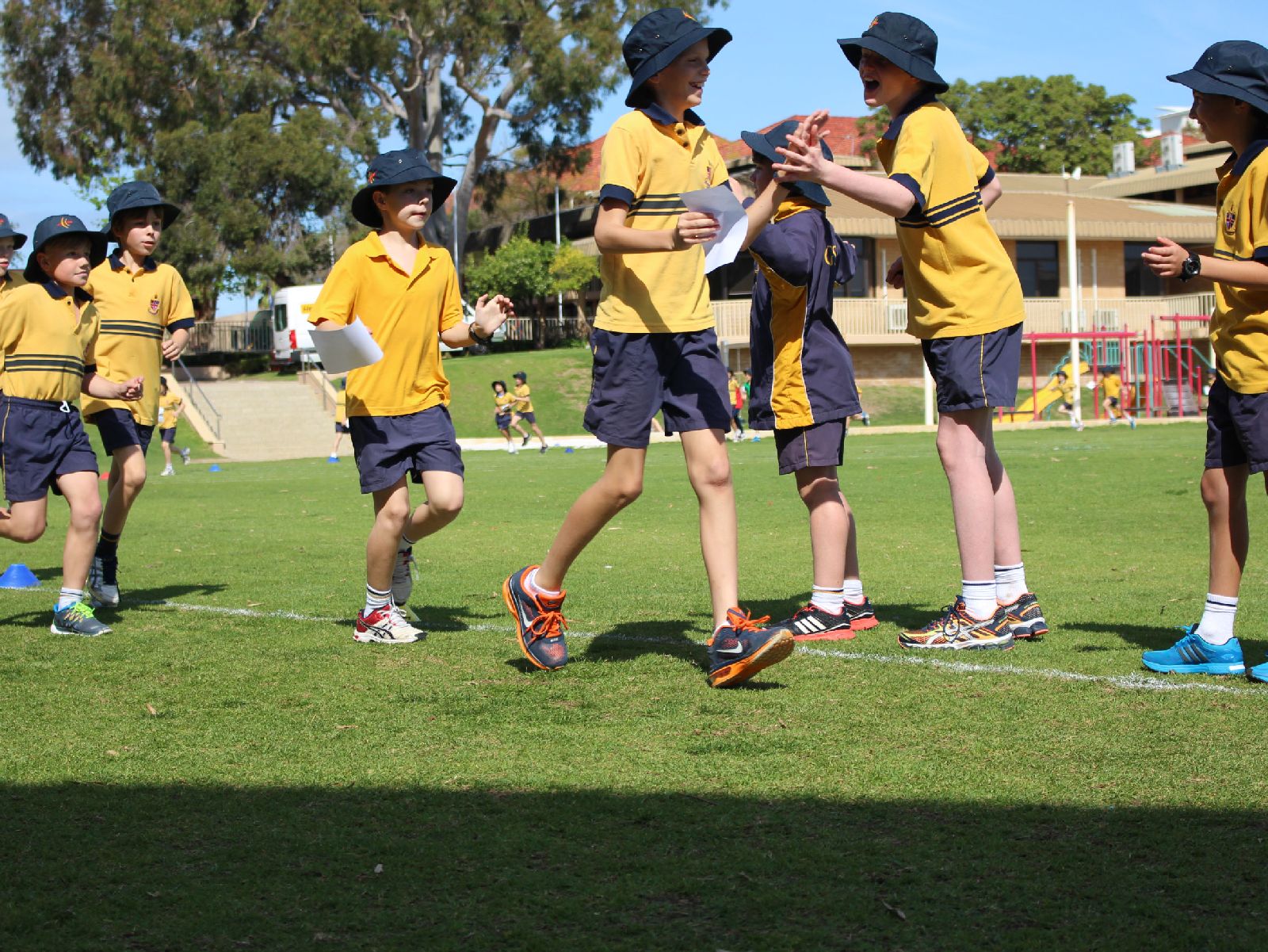 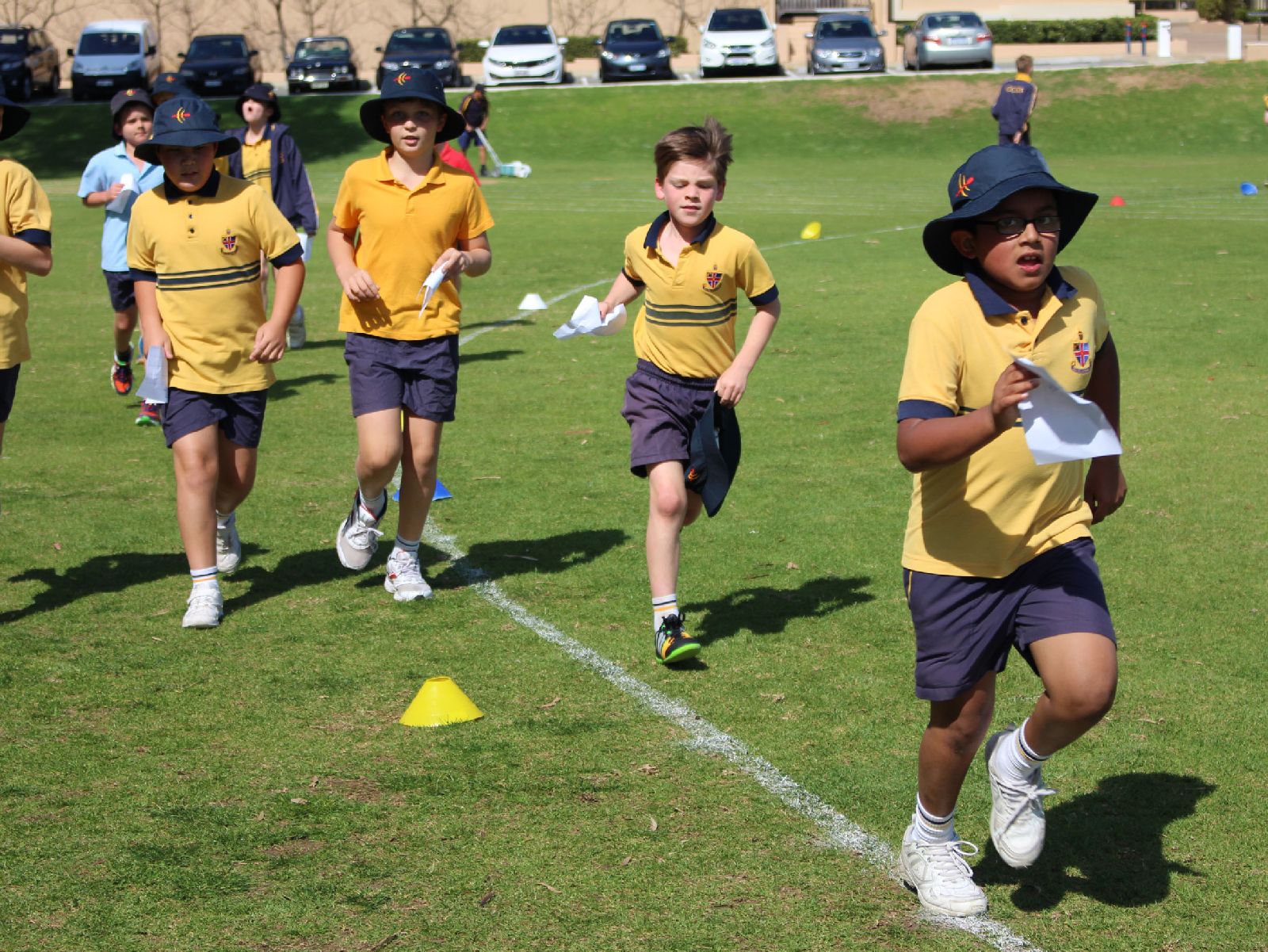 Preparatory School boys have been running laps for charity, fitness and fun this term. The annual Pre-Primary to Year 2 Lapathon was held in Week 4, while Years 3 to 6 boys put their legs to work in the Stirling House Lapathon this week. Funds raised from both events will go towards the Cambodia Children’s Fund.

“Some of them ran up to 15 laps in the time frame so that’s a pretty good effort. The boys always surprise us as to how many laps they can do!”

Stirling House Co-ordinator James Morgon said the Stirling House Lapathon, for Years 3 to 6 boys, was held on Wednesday. Led by Stirling House, all boys were asked to seek out friends and family to sponsor them per lap or to make a one-off donation.

While the total is yet to be finalised as money is collected, Mr Morgon said Stirling’s target was $10,000. “The boys from Stirling have been busy this term, they have also arranged a jumper collection and so far have collected more than 100 jumpers for Anglicare,” he said.