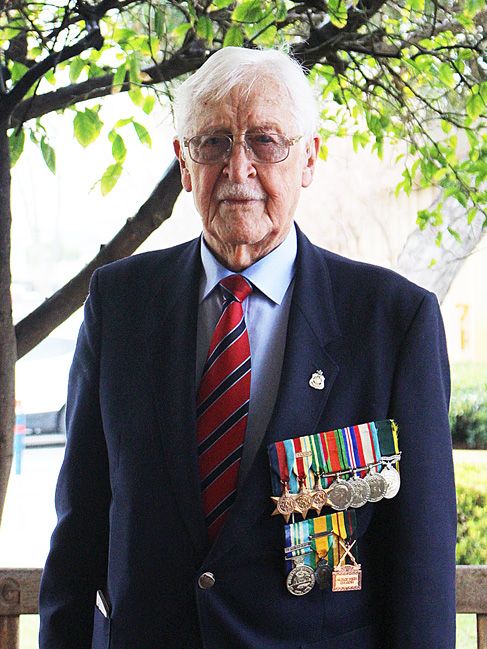 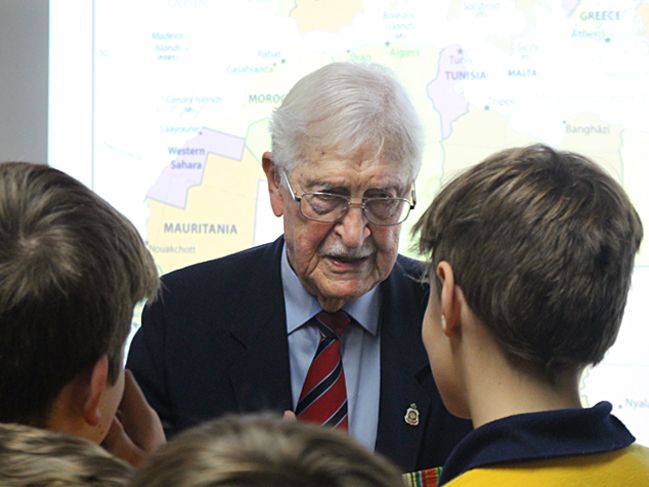 This week some lucky Prep School  students were given a wonderful opportunity to hear from World War II veteran Peter Kennedy.

Born in Perth in 1920, Peter joined the army in 1937 with his three brothers. He served for more than three years with the 2/7th Australian Field Regiment as a gunner, and when asked why he joined Peter said with a wry smile “I joined the military in 1937, for fun, to ride horses and to fire the big guns”.

Peter shared many inspiring stories with the students, including those about his travels in the Middle East, Borneo and in Cairo where he was wounded and nearly lost his leg. Over the course of his travels Peter became fluent in French, Spanish and Arabic.

As part of the the legendary Eighth Army, Peter participated in one of the best-known formations of the British Army during the Second World War. Although commanded by British Army officers, most of the personnel came from the British Empire and the Commonwealth and included units from Australia, Canada, New Zealand and South Africa.

Not one to take a step back, at the age of 96, Peter will be competing in the World Masters in a remarkable seven events. 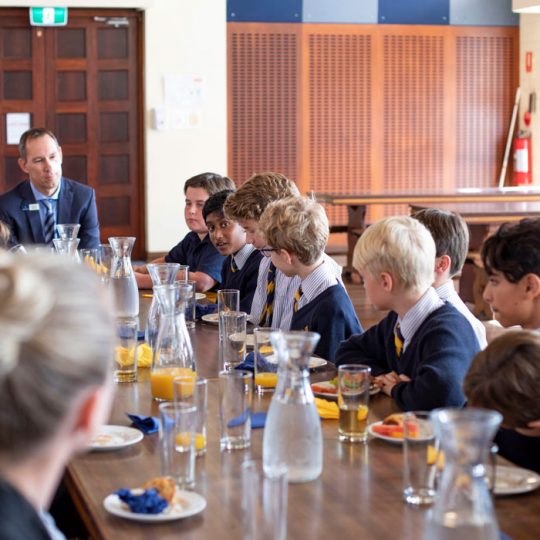 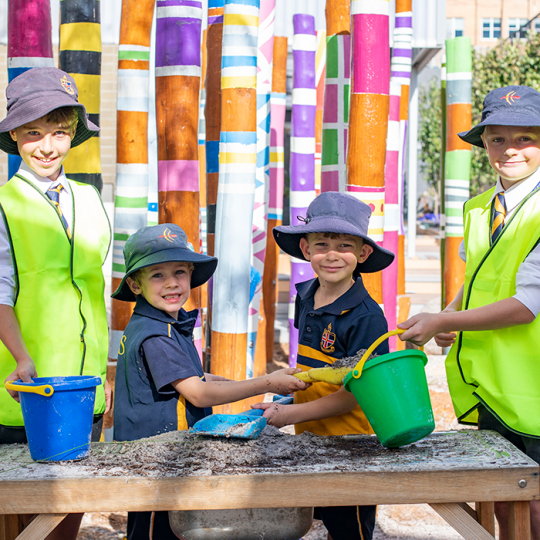 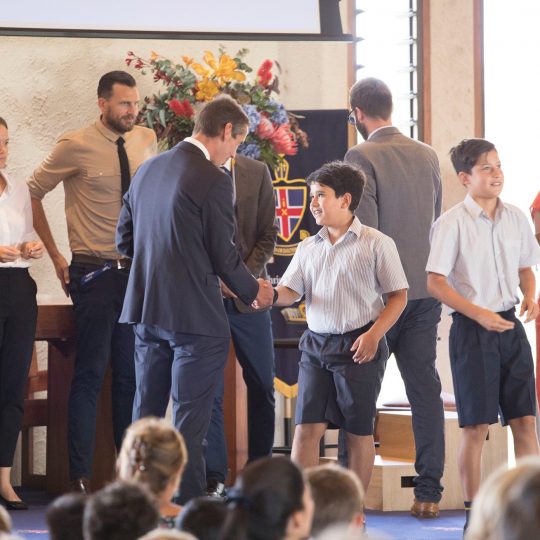