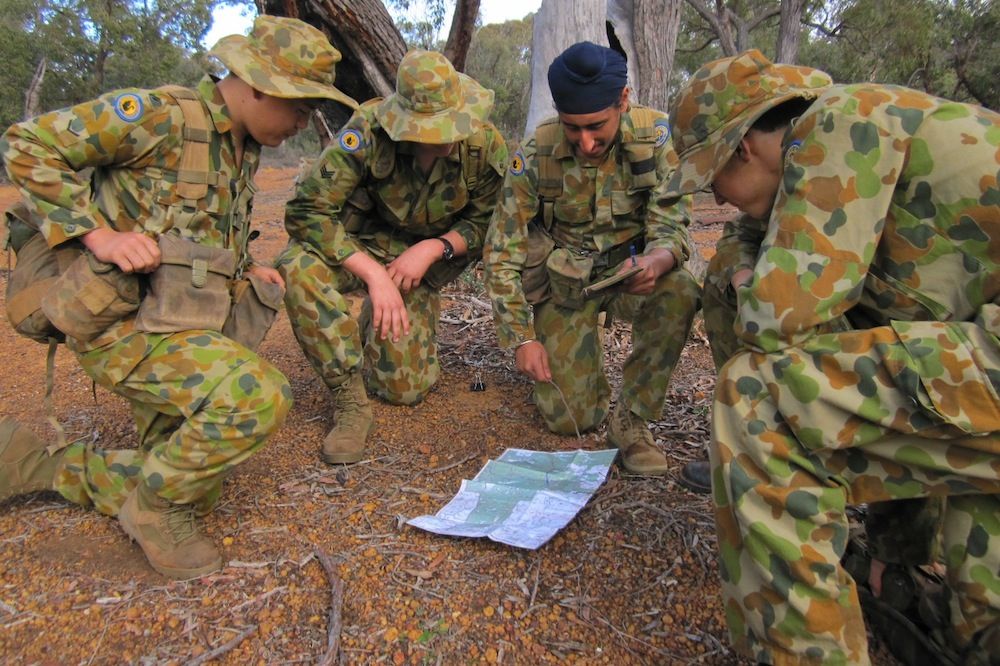 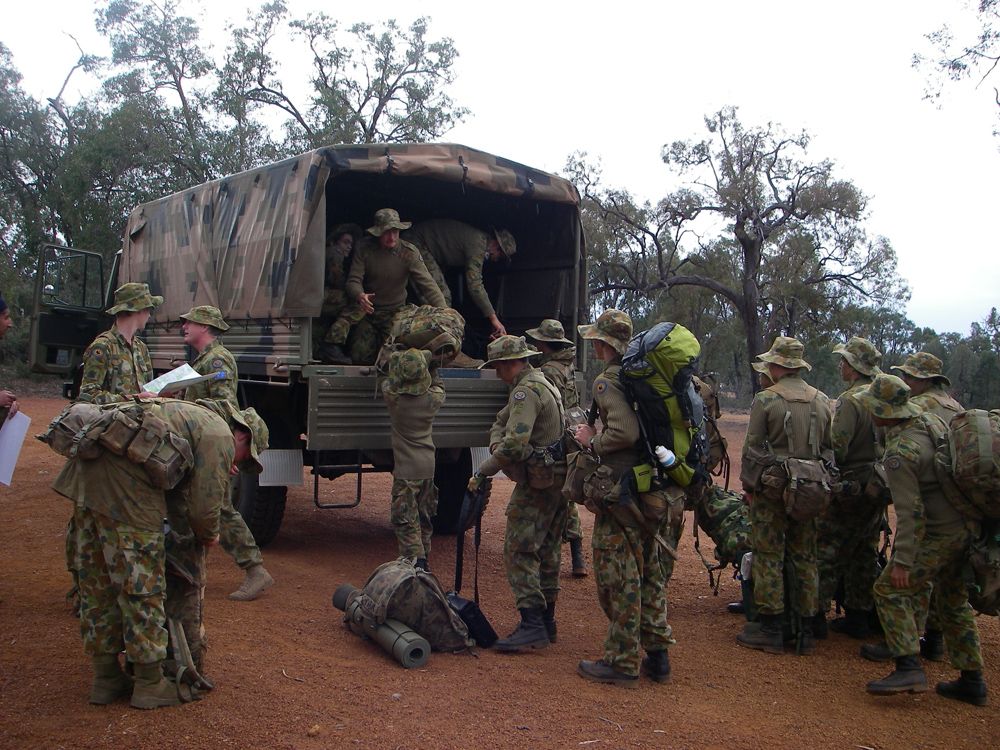 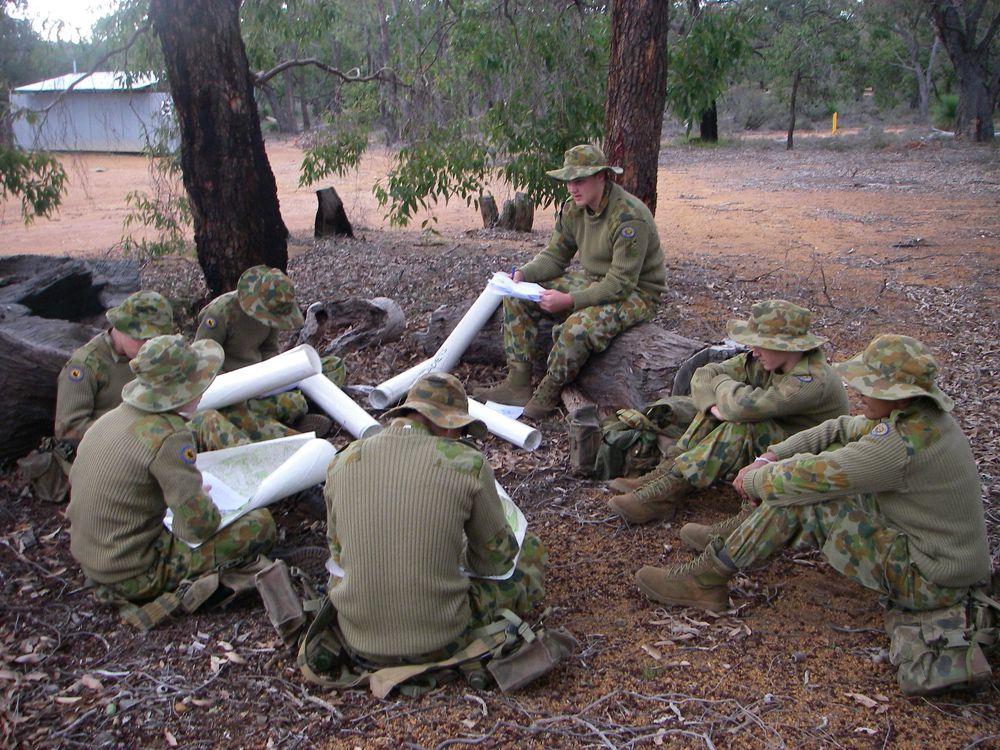 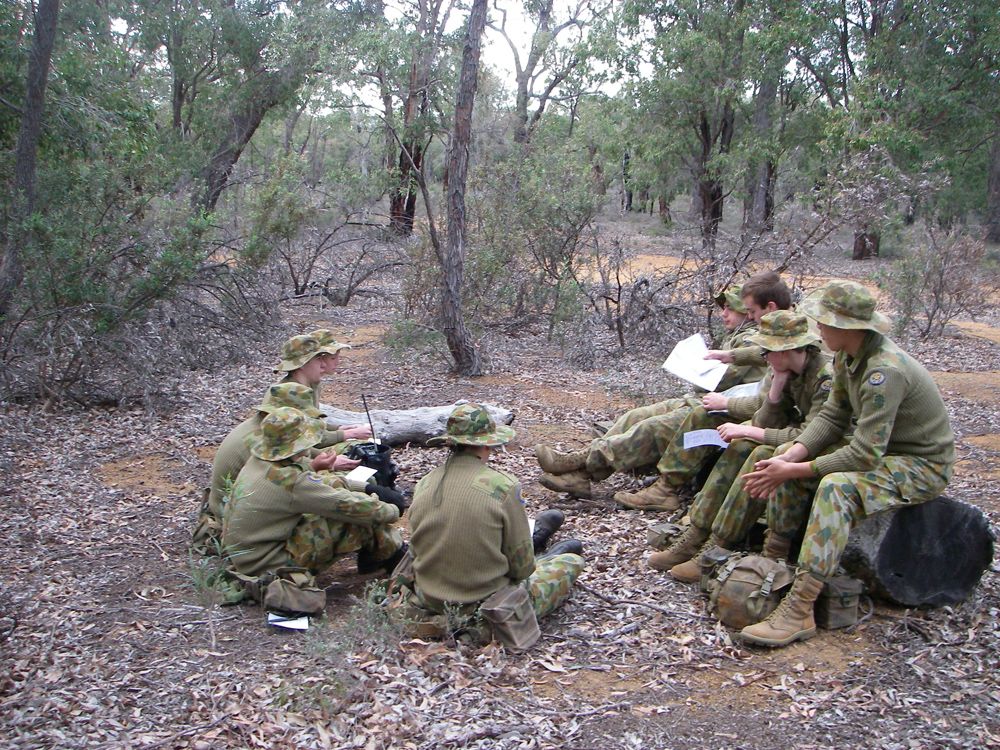 The Christ Church Army Cadet Unit completed its annual Term 2 bivouac exercise at the Bindoon Military Training Area over the weekend. The exercise was designed to consolidate the cadets’ training in field craft and advance their learning in a range of areas.

Captain Scott said the second phase of the exercise involved platoons carrying out a navigation exercise and reconnaissance patrol, over a few kilometres, to locate another ‘enemy’ platoon’s location. “Navigation training within the unit was obviously successful as no platoon became ‘geographically embarrassed’,” he said.

The boys spent the second night in the field under hootchies and despite some rain, the troops maintained their enthusiasm for the next day’s ‘attack’ phase. For the final phase, each platoon had to relieve its ‘enemy’ of their protected asset – calling on all the training cadets had received to this point.

“At the completion of phase three, all troops returned to headquarters for debriefing,” Captain Scott said. “Cold and wet as it was over the weekend, it failed to lower the very high morale of the unit, which completed a very successful weekend of training.”