Home » Recent graduates – where are they now?
News Categories 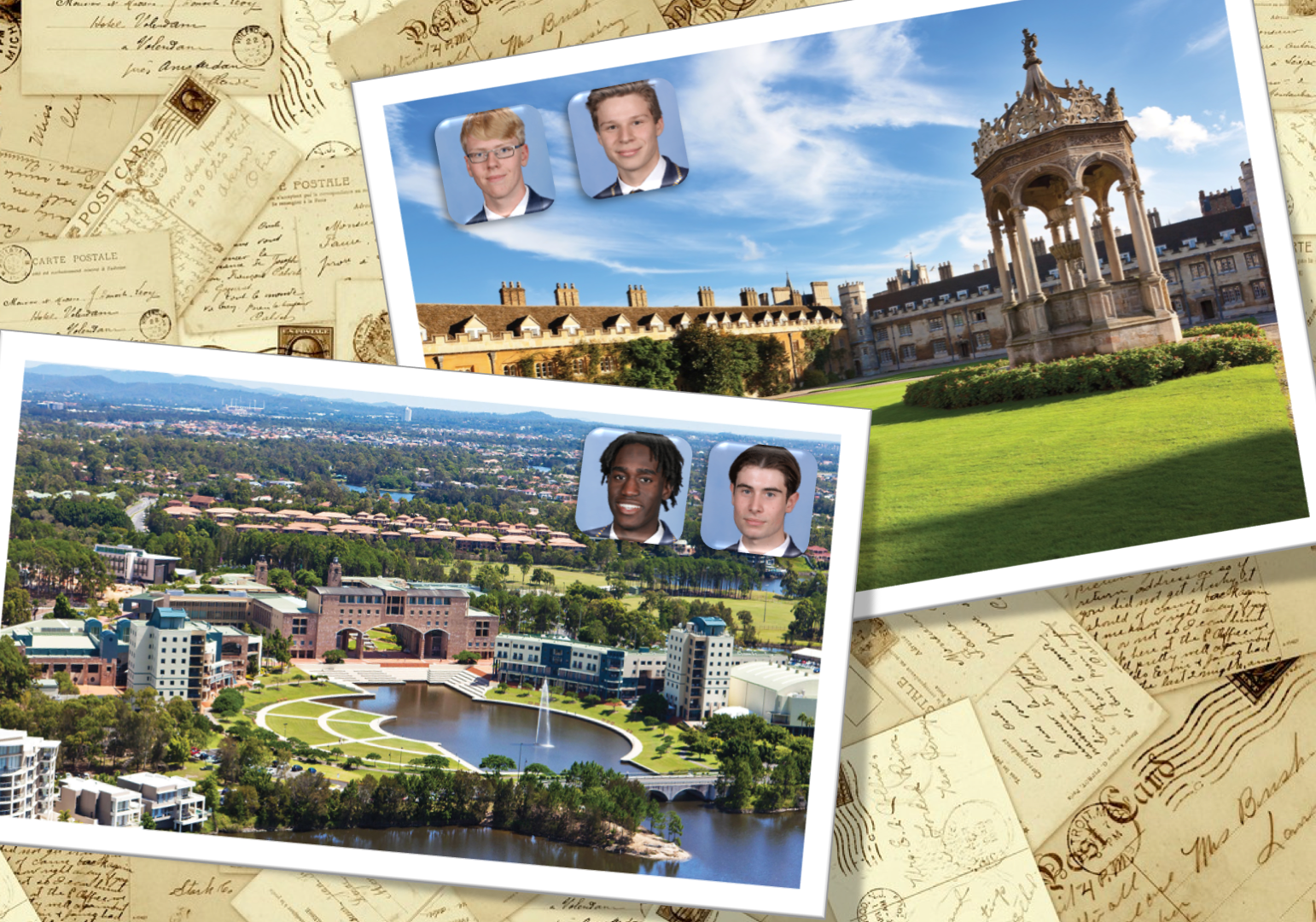 When our graduates leave school they often take a year off, look to study locally or overseas. The following is an update on four of our 2019 graduates who have secured scholarships around the globe.

Luke Martino and Ayomide Afolabi were the proud recipients of an Excellence Scholarship to attend Queensland’s Bond University, after discovering the scholarship through the university’s recruitment team who visited Christ Church last year.

With assistance from the School’s Careers Counsellor, Ms Jody Clarke, the boys were required to complete a comprehensive application process and provide documentation including letters of reference and statements of results.

Ms Clarke stated that both boys were a pleasure to work with and were intrinsically driven to complete the application process to the best of their abilities.

Excellence Scholarships offer up to 50% tuition remission for either a single or approved combined undergraduate degree (excluding the Bond Medical Program) and are awarded to students who demonstrate high academic achievement, leadership skills and community involvement.

Marcus Handley and Ben Davison-Petch have both been successful in their applications to attend the University of Cambridge in the United Kingdom.

Both boys undertook great effort to compile their respective applications, which included reference letters, statements of participation/achievement in various co-curricular pursuits, a personal statement of purpose and academic records.

“The fact that both boys had participated in various national and international competitions and Olympiads certainly helped their cause,” says Ms Clarke.

“Christ Church boys regularly feature in such placements and awards, due in no small part to their own efforts, but also due to the significant input they receive from the supportive and caring staff at Christ Church.”

“It is a significant achievement to be awarded scholarships and placements at some of the top universities in the country and the world.” 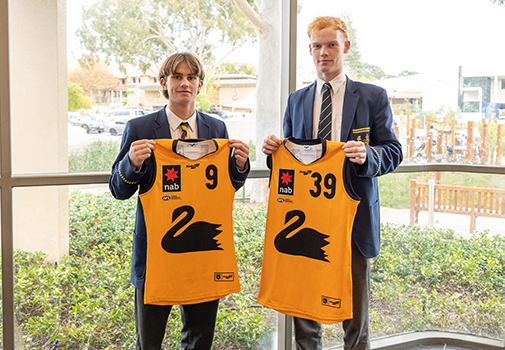 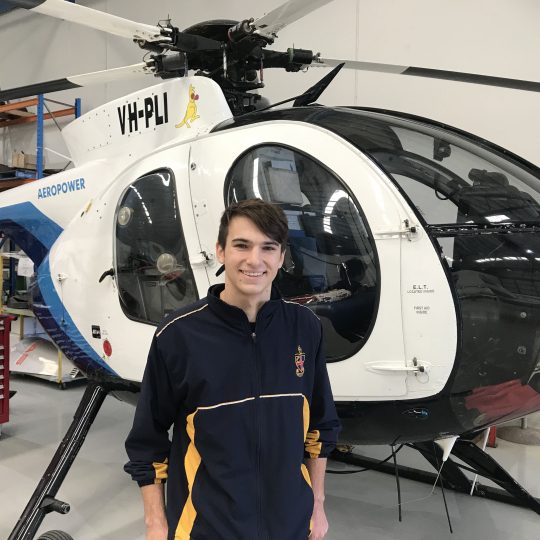 Workplace learning offers a head start for students Thirty of our Year 11 and 12 students have just completed two weeks of workplace learning, gaining invaluable experience across a variety of fields. read more