The Captains of Activities for 2013 were announced at last week’s Senior School assembly. Headmaster Garth Wynne congratulated the senior boys on being selected for their leadership roles and wished them well for the year ahead.

The activities include Art, Chess, Debating, Drama, Mock Trials and Music. Boys at all year levels are encouraged to get involved in a range of co-curricular activities to diversify their experiences. Through these cultural disciplines, boys are given an opportunity to express their uniqueness and develop in confidence.

Congratulations to the following boys:

Along with his role as Drama Captain for 2013, Nicholas Felstead (Year 12) was selected as an inaugural young ambassador for this year’s Perth International Arts Festival. Nicholas was one of nine young arts enthusiasts, who went behind the scenes to explore the work of local and international arts professionals, gaining valuable experience to take with him into his own arts future.

Nicholas attended theatre productions, wrote commentary pieces and shared his experiences with the arts public via the festival’s website. They included A History of Everything (Sydney Theatre Company and Ontroerend Goed), Duck, Death and the Tulip (Barking Gecko Theatre) and The Threepenny Opera (Berliner Ensemble).

“Not only was it a great opportunity for me to attend some amazing shows and see one of the world’s most revered theatre companies, it was also a chance to increase the profile of the Midnite Youth Theatre Company and drama at Christ Church,” Nicholas said. 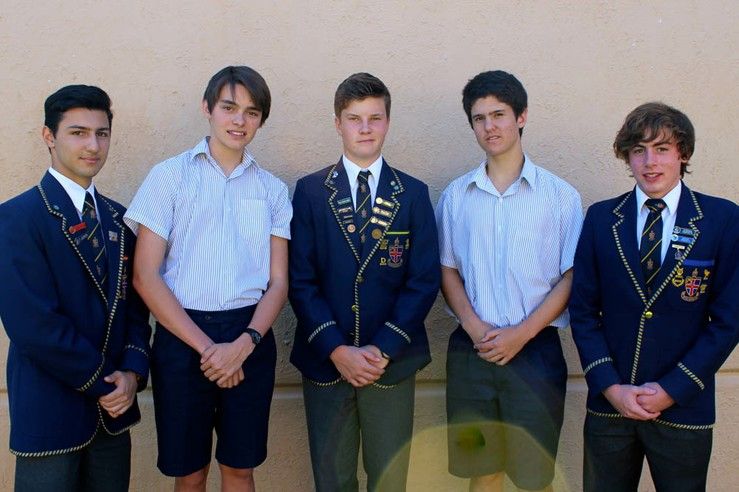 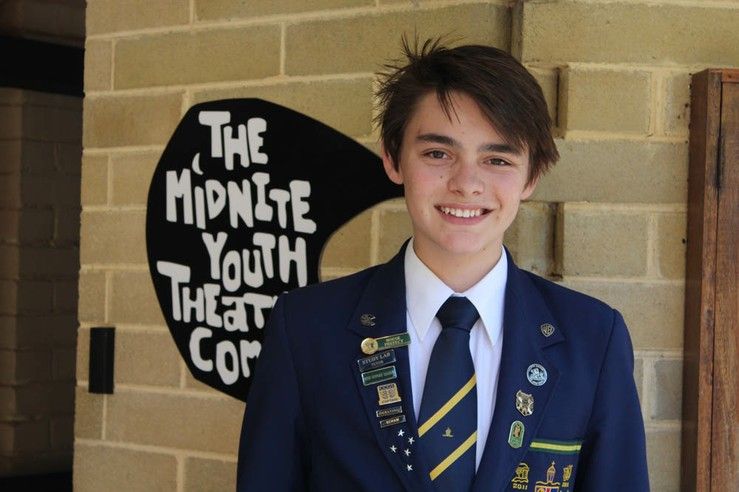 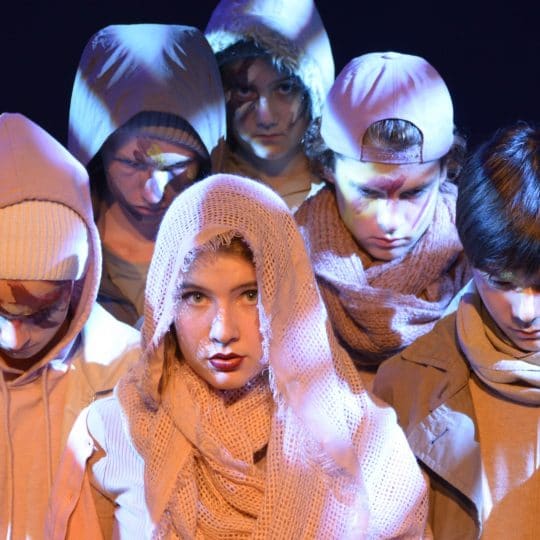