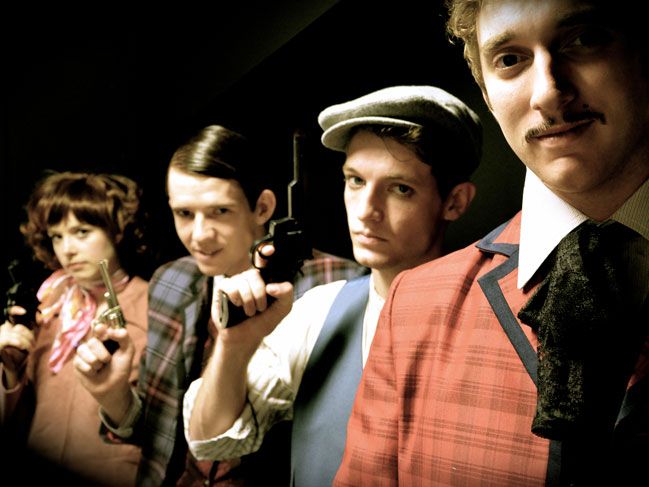 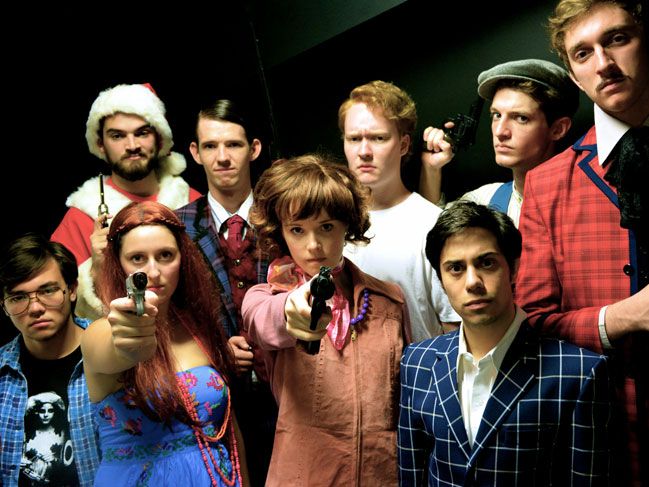 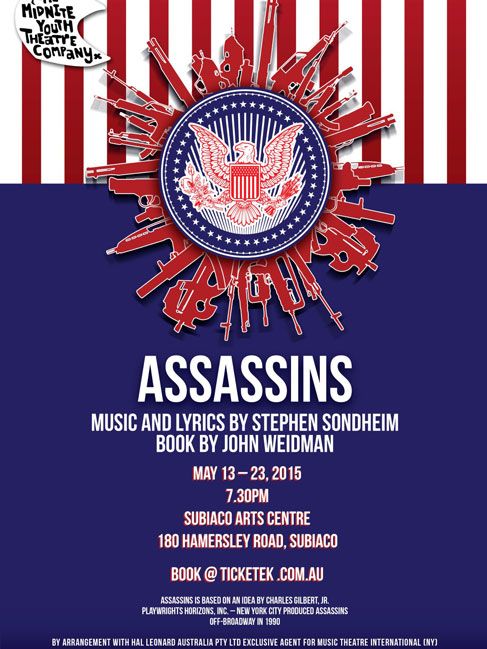 Some of Perth’s most talented young performers have joined forces to tackle a killer musical, examining the lives, loves and lunacy of nine American Assassins.

The Midnite Youth Theatre Company, established in 1987 by Christ Church Grammar School, will this year present Assassins as part of its 2015 program. The production promises to have the audience captured in a dramatic comedy that delves into the human psychology of a group of disparate individuals and the disintegration of their ‘American Dreams’.

The Tony Award winning musical, with music and lyrics by Stephen Sondheim (Into the Woods, Sweeney Todd) and book by John Weidman, tells the story of America’s most infamous assassins including John Wilkes Booth, John Hinckley, Lee Harvey Oswald and Sarah Jane Moore.

Directed by Gregory Jones with musical direction by Jackson Griggs, the production brings together a group of highly talented 18 to 25 year old actors portraying characters of great intrigue.

“The production features 17 emerging young performers from across WA. The extreme and dysfunctional characters depicted in the production, provide an excellent vehicle for the young actors, as they tell their stories in a kaleidoscopic collage of music and comedy. Framed by the death of JFK, the show takes aim at gun control, the American dream and fame,” Mr Jones said.

With set design by recent WAAPA graduate Sarah Duyvestyn, Assassins is sure to deliver a killer show for anyone interested in musical theatre, American history or a darkly humorous evening of entertainment. The season will run from 13 to 23 May at the Subiaco Arts Centre. To book your tickets click here.