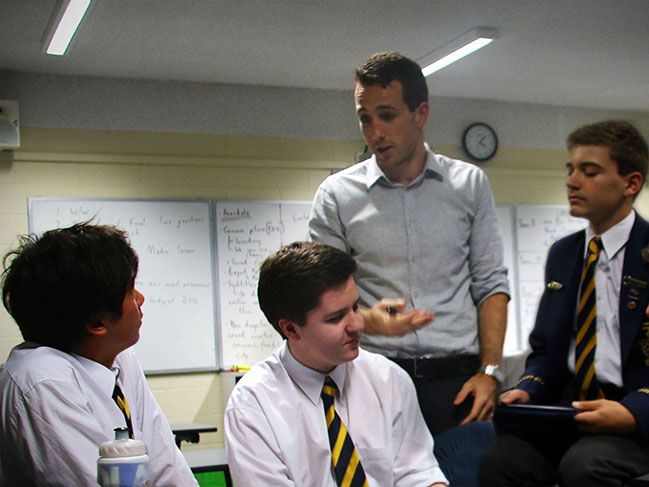 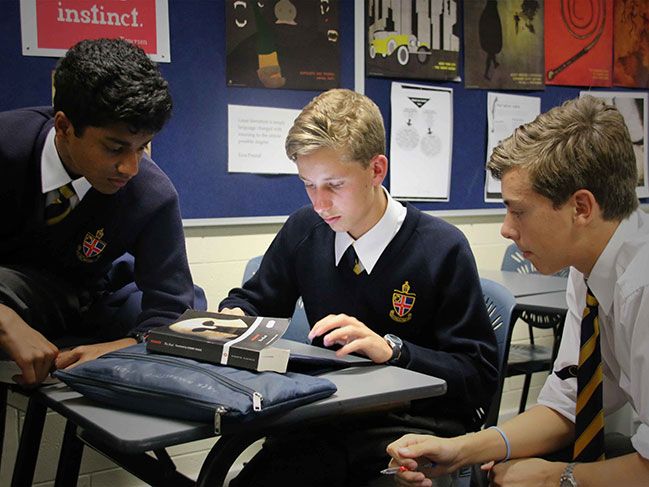 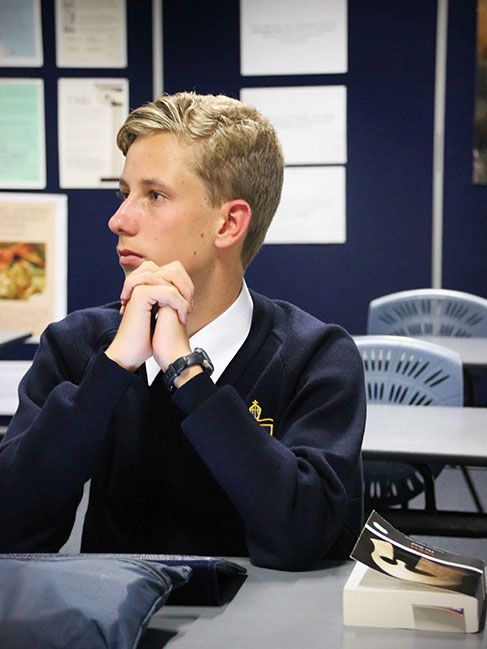 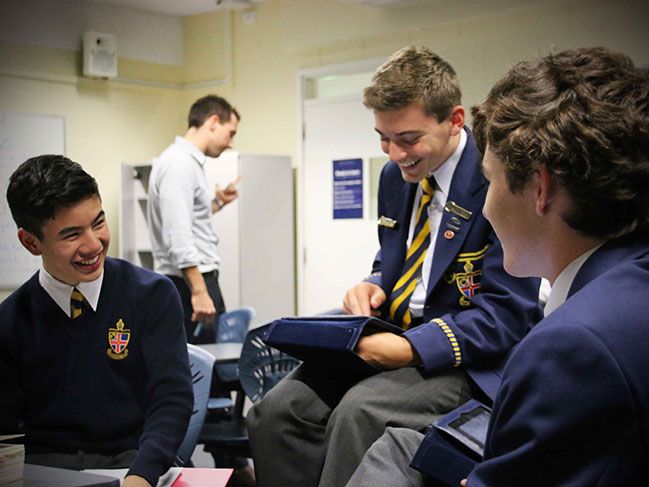 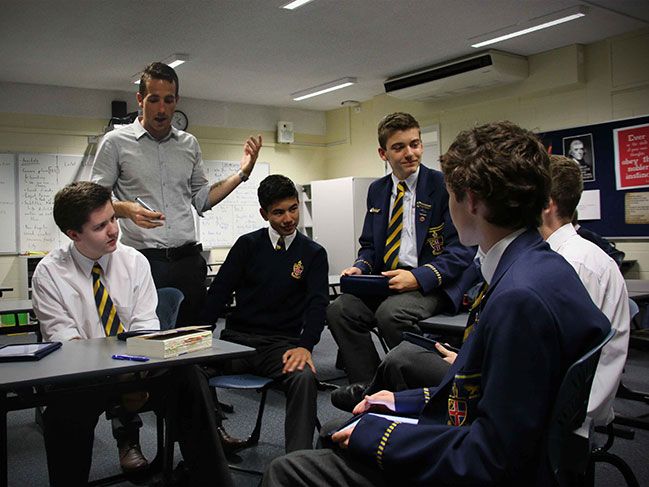 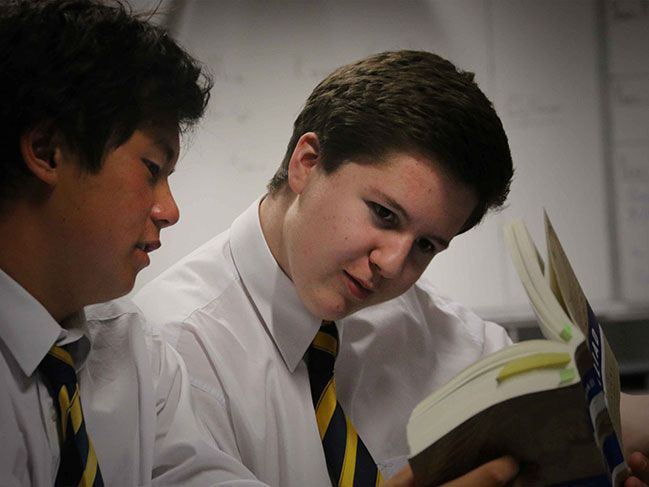 A group of boys have been broadening their appreciation of classical literature as part of a new co-curricular offering. The university-style discussion course, called Engaging with Classics, tackles some of the world’s earliest texts including The Odyssey, Iliad and Holy Bible.

The after-school program, introduced by English teacher Spencer Davis, is an extension course for Year 11 boys, many of whom were part of the Enigma extension program in Years 7 to 10. As a direct result of the program, Mr Davis was recently accepted for a fellowship at New York’s Columbia University in July.

Mr Davis said the aim of the ‘breadth course’ was to extend the boys understanding of classical literature. “The idea is to assist them in finding inter-textual links in text and, effectively, broaden their appreciation for literature,” he said.

In Term 1, the boys studied The Odyssey, a text Year 11 student Julian Ming now considers a favourite. “Not because it was complicated but because I actually enjoyed it,” Julian said. “You can see where all the common clichés in modern texts come from.”

Jack Hawkesford (Year 11), who also liked his first experience with early Greek literature, said he enjoyed the program’s group discussion format. “We’re not just looking to ourselves and analysing the text, we’re discussing and debating with others,” Jack said.

Both boys said the program was assisting them in class discussions. “We can apply the techniques we’ve learnt through our group discussion experiences and deliver our ideas in a more condensed way,” Julian said.

This term, the boys will read Shakespeare’s Troilus and Cressida as a way of linking the extension program back to their classwork in English Literature. “Last term, was discussion focused while this term we’re trying to create resources to help the boys summarise their thoughts on texts,” Mr Davis said.

Mr Davis will spend three weeks in New York over the next school holidays where he will work on curriculum about engaging ways to consider texts. “I hope the opportunity will lead to further improvements in the Engaging with Classics program,” he said.