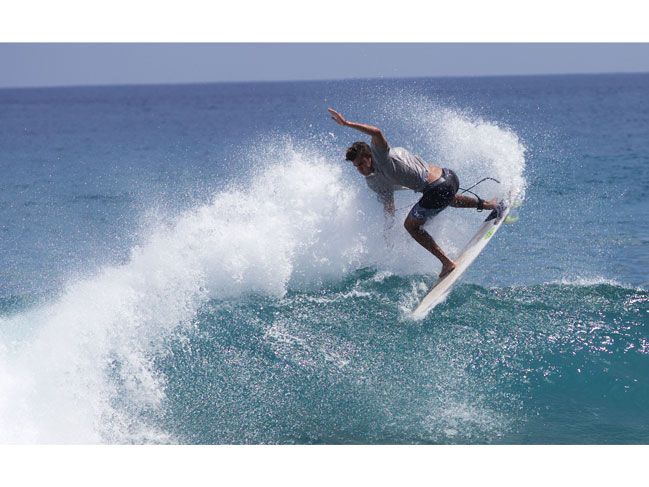 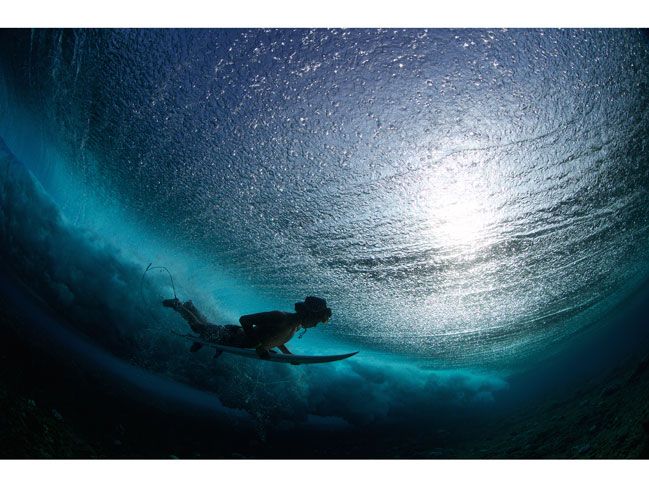 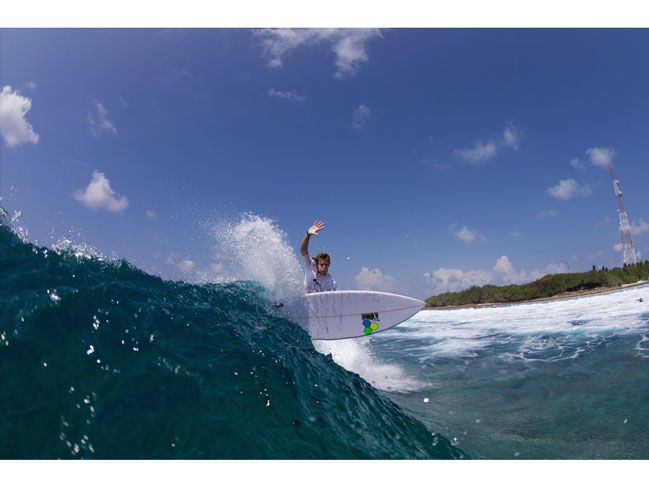 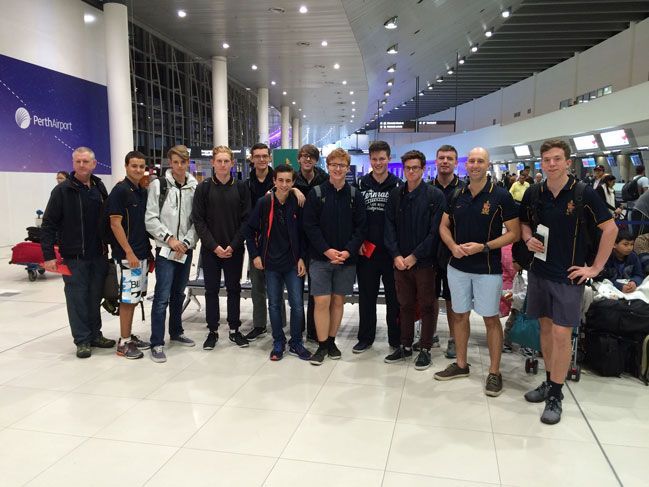 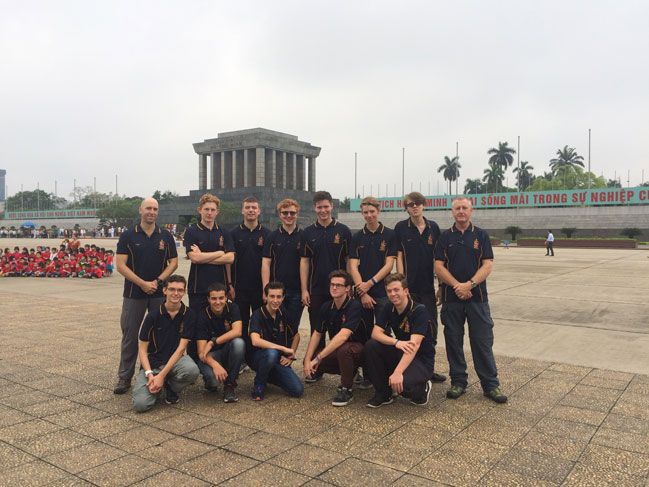 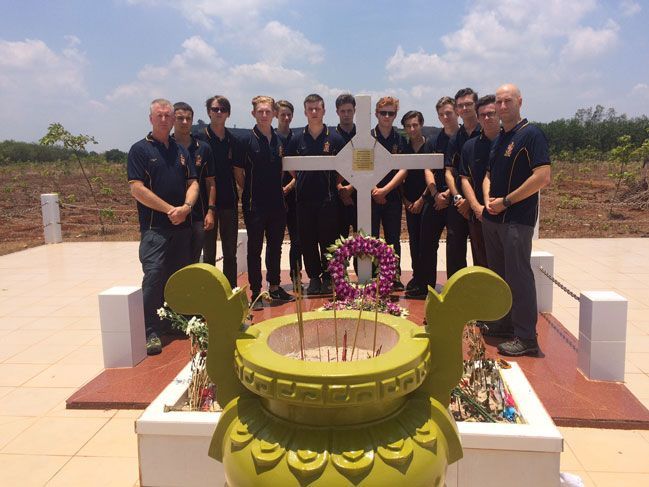 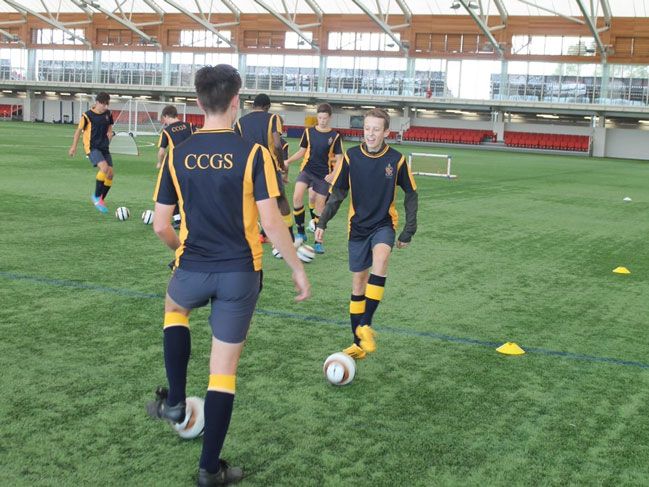 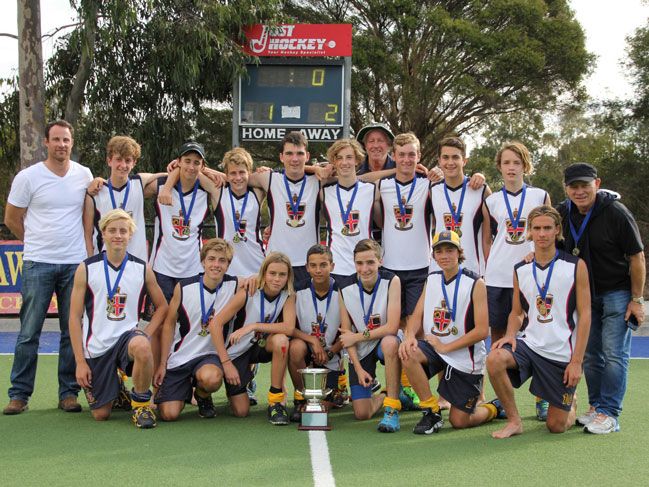 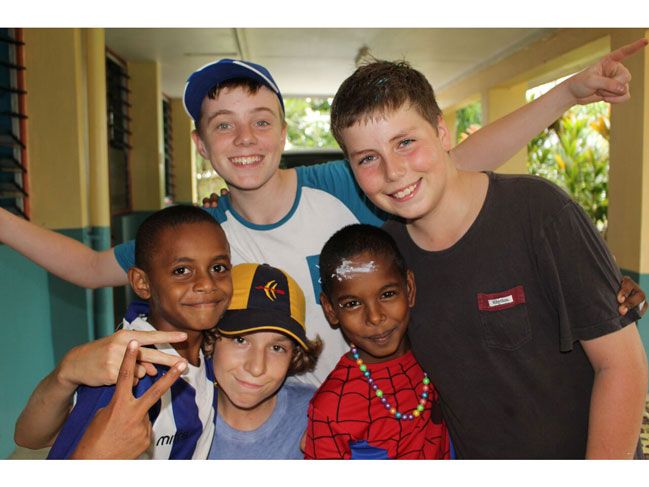 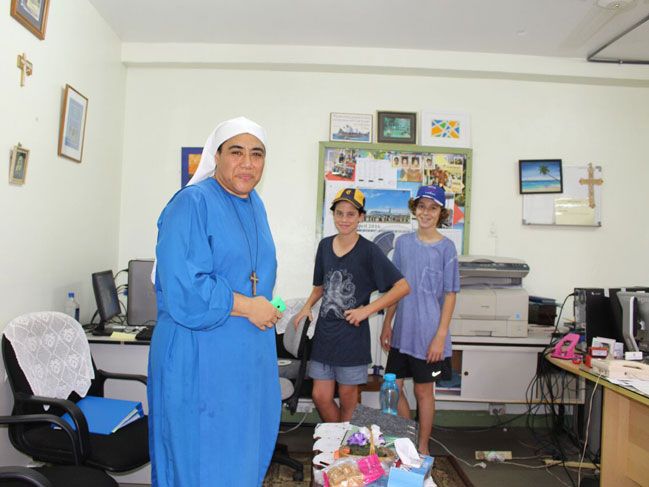 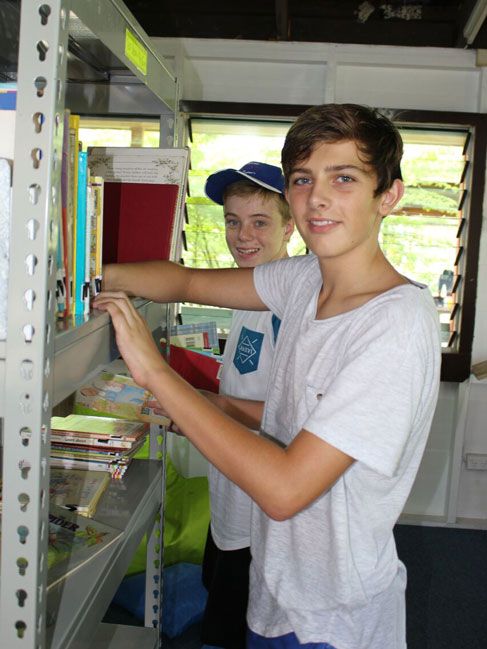 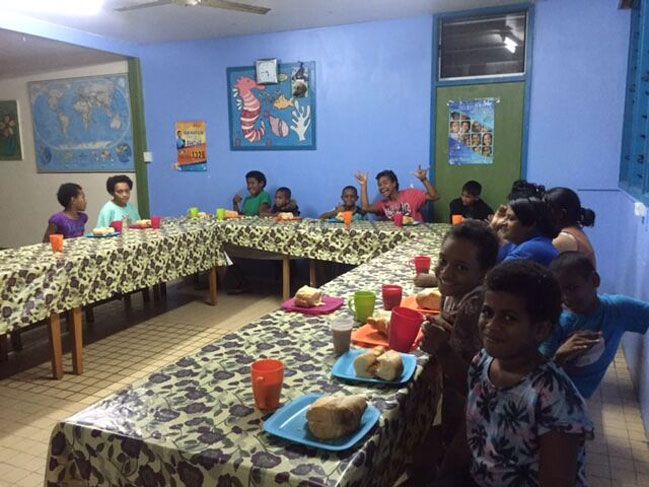 It was an exciting and victorious tour for the hockey players who came home from Melbourne with first place in the MGS International Hockey Cup, the first time an Australian team has won the competition. The team was presented with a trophy at the Senior School assembly this week.

“A special congratulations must go to all the boys, especially leading goal scorers Ben Baxter and Brad Hope, as well as Oscar Charlesworth and Will Stockwell, who worked tirelessly in the midfield,” Team Captain Matt Wilson said. “Thank you to Mr Noble, Mr Saggers and Ric Charlesworth, without who this tour would not have been possible.”

The Year 11 and 12 boys who took part in the Vietnam Tour had a close look at aspects of the Vietnam War with a focus on the political history of the country and Australia’s involvement. The boys visited Hanoi, Hao Long Bay, Hue, Khe Sanh, the former Demilitarised Zone, Hoi An, Ho Chi Minh City and the Mekong Delta.

The final day saw a special visit for the 50th anniversary of the Battle of Long Tan to Vung Tau, the former Australian Task Force base at Nui Dat.

“The cultural, historical and environmental aspects of the trip were varied and the boys represented their school magnificently,” said Captain Duane Nurse.

All expectations were exceeded for the 14 boys accompanied by Mr Michael Ralph and Mr Dominic Hodnett on the Maldives Surfing Tour. The joy of surfing on glassy, uncrowded waters was greatly appreciated and the boys used boats to explore the various breaks with swells up to four feet.

“The friendships forged, the waves ridden and the spectacular displays put on every day by mother nature will live long in everyone’s memory,” said Mr Ralph. “The word is often used flippantly but this trip was, in every sense, awesome.”

Bonds of friendship were formed at St Christopher’s Home in Fiji between the 34 staff and Year 7 students from Christ Church and St Hilda’s and the children in the orphanage. The Service in Action tour was spent helping the children and Sisters and afternoons of ‘buddy time’ were enjoyed by everyone. The evenings were a time for singing and updating journals with the activities and impressions from the day and the boys were humbled by and appreciative for the unforgettable experience.

A dream tour for our soccer players was the UK Soccer Tour with an opportunity to train at the English Football Association’s headquarters indoor turf stadium, St Georges Park. A highlight was the Champions League quarterfinal game at the Manchester City Stadium, something many of the boys have dreamed of for most of their soccer lives. 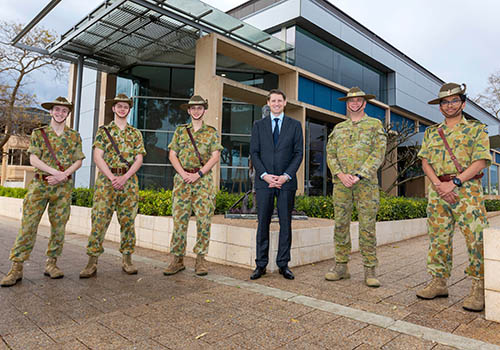 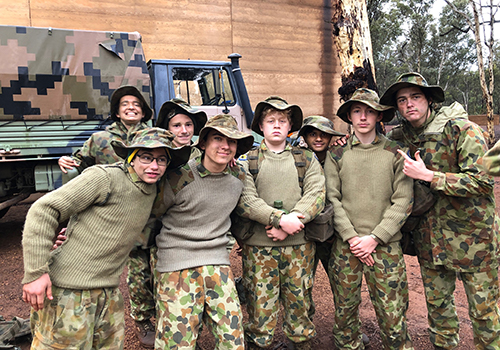