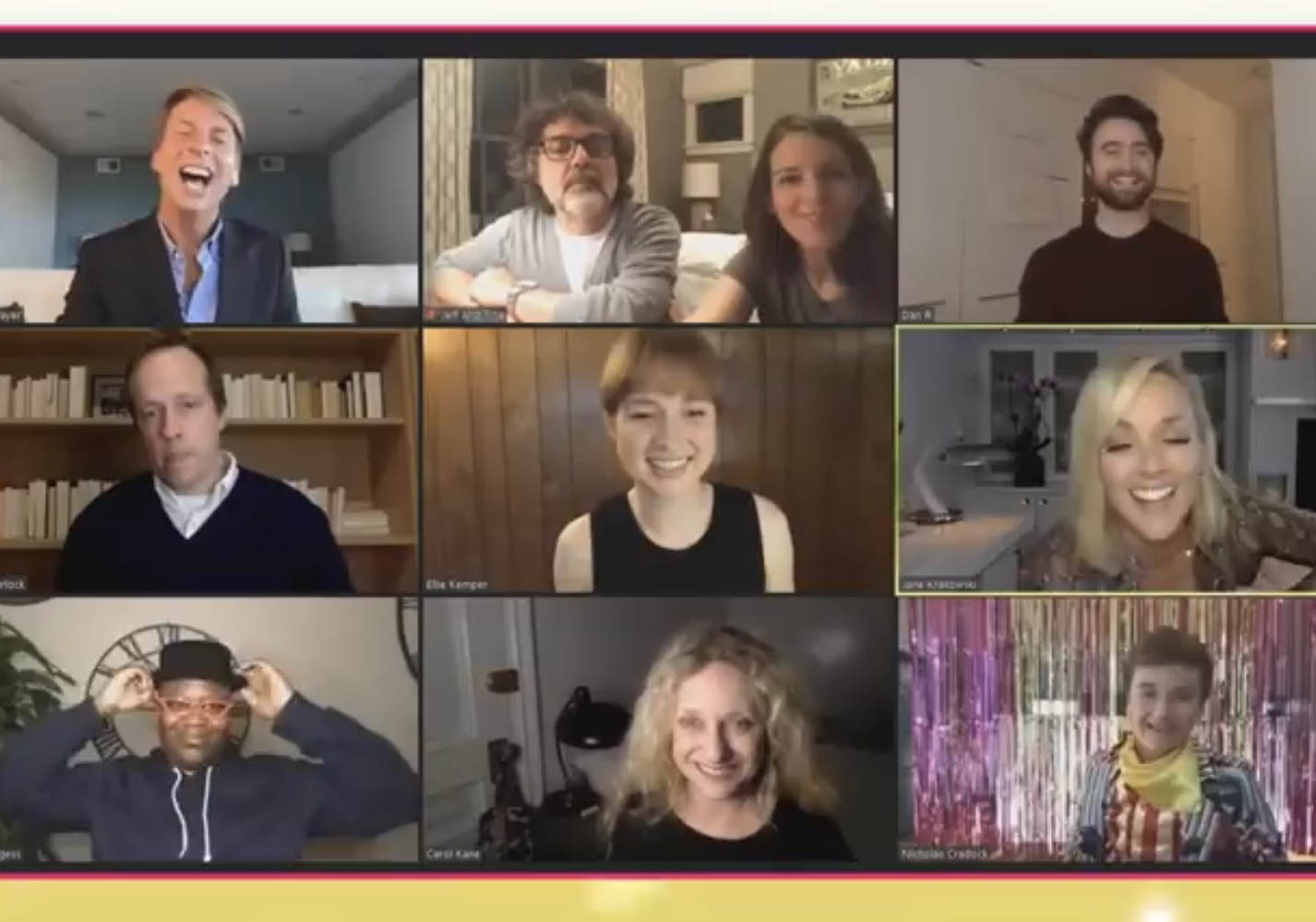 Year 9 Christ Church student Nicholas Cradock has recently celebrated a birthday he won’t be forgetting anytime soon after landing the opportunity to sing live in front of Tina Fey and Daniel Radcliffe.

The 15-year old is a diehard follower of the popular tween series, Unbreakable Kimmy Schmidt, and jumped at the opportunity to audition for the live singing contest.

He recently performed as part of ‎Kimmy vs. the Music, a live singing contest which was streamed on YouTube and judged by the stars and creators of the show.

Fans submitted video performances of their favourite songs from the musical comedy and Nicholas was just one of five people selected and the only talent from Australia to take part.

“It’s my favourite show and it was also my birthday when I got the email saying I was selected, so it was very exciting,” says Nicholas.

“I was very nervous and didn’t sleep much the night before. Everyone was so nice, including Daniel Radcliffe who wished me a good day at school.”

“It was great to sing their songs for them and see their smiles, overall it was a great and fun morning.”

“Tina Fey said that she’s going to make sure I’m in Mean Girls the musical. All of the contestants have a group chat now and we’ve become great friends.”

Nicholas has several accolades after a role in the Australian tour of Les Miserables sparked a personal love for singing and dancing.