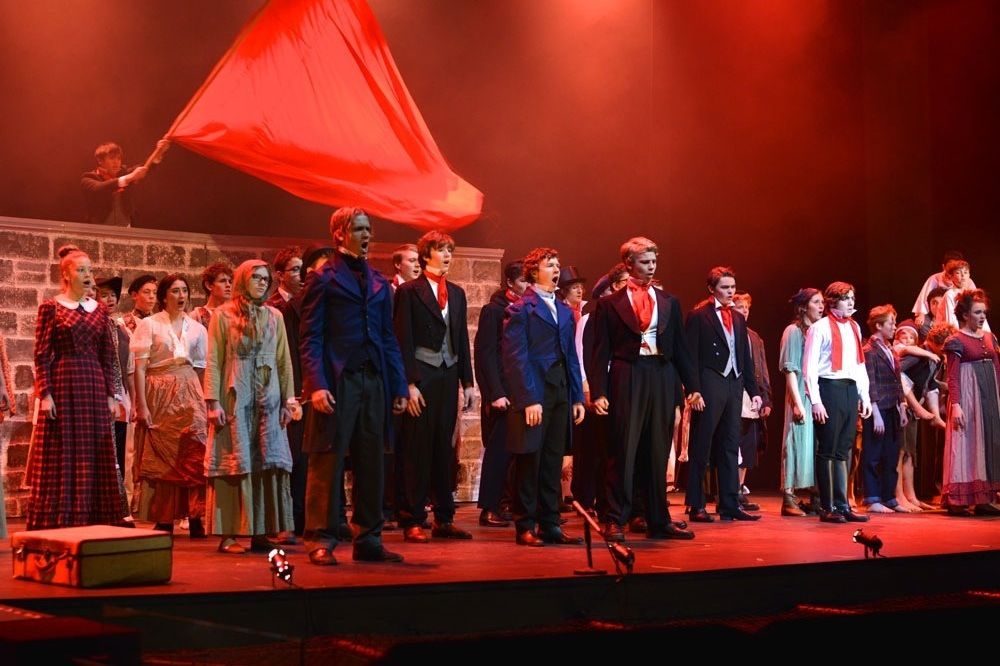 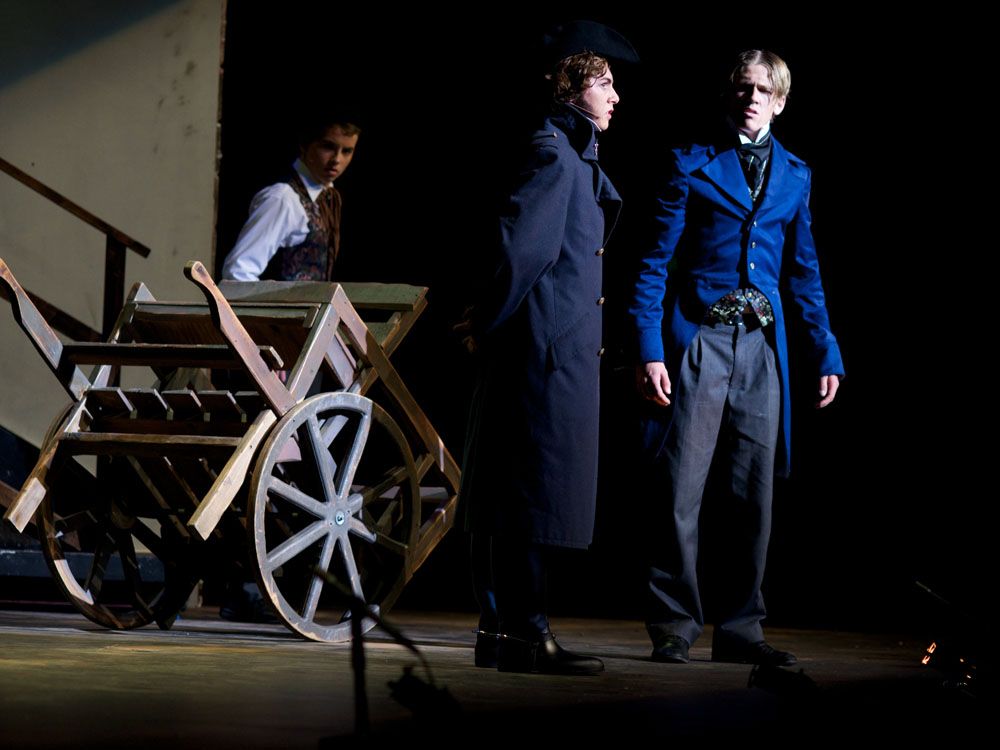 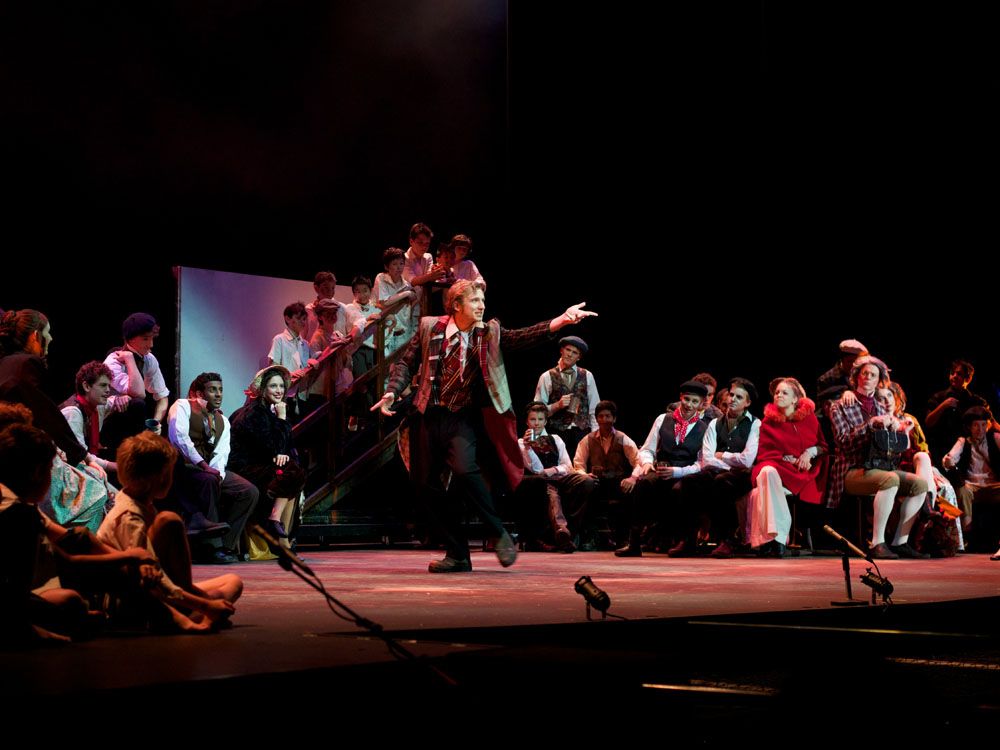 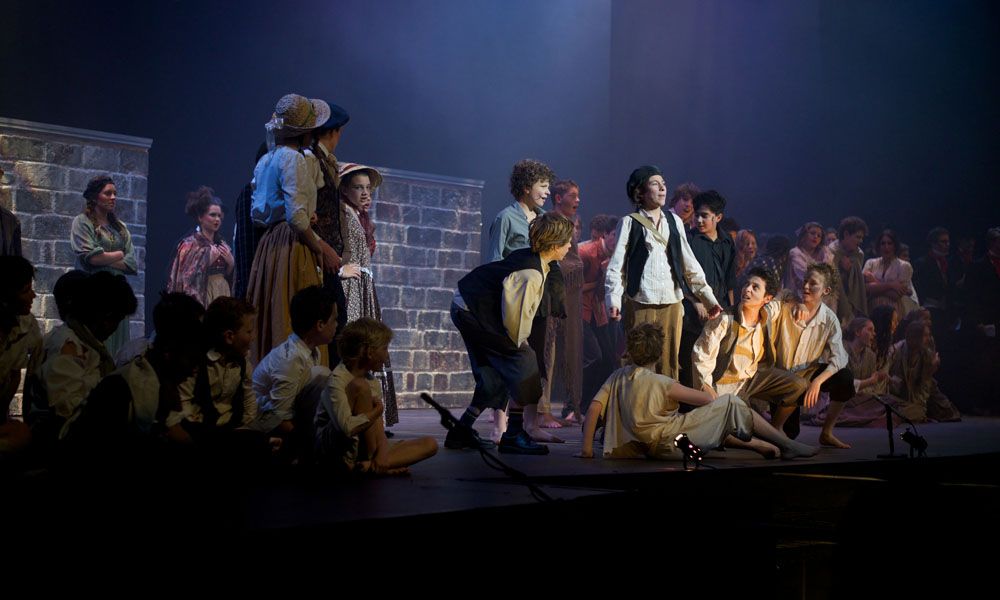 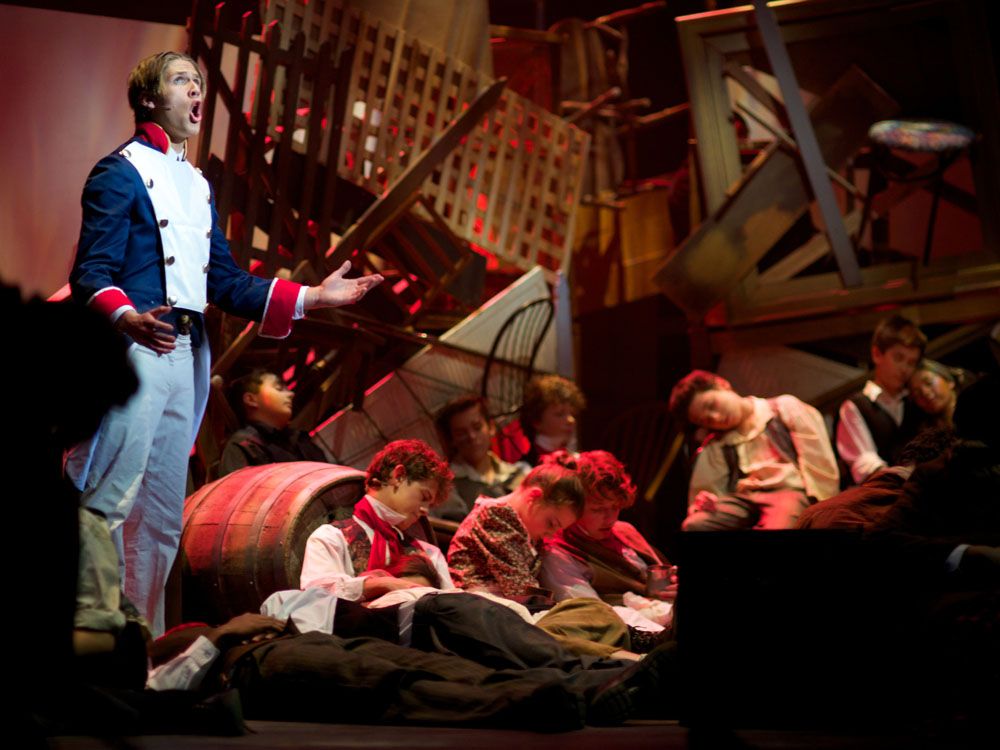 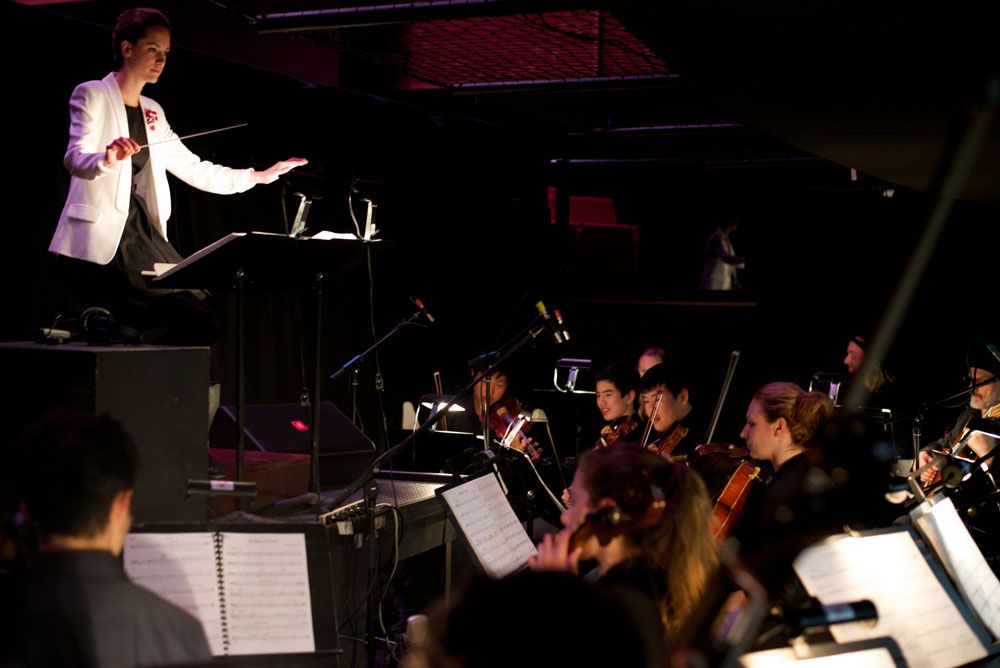 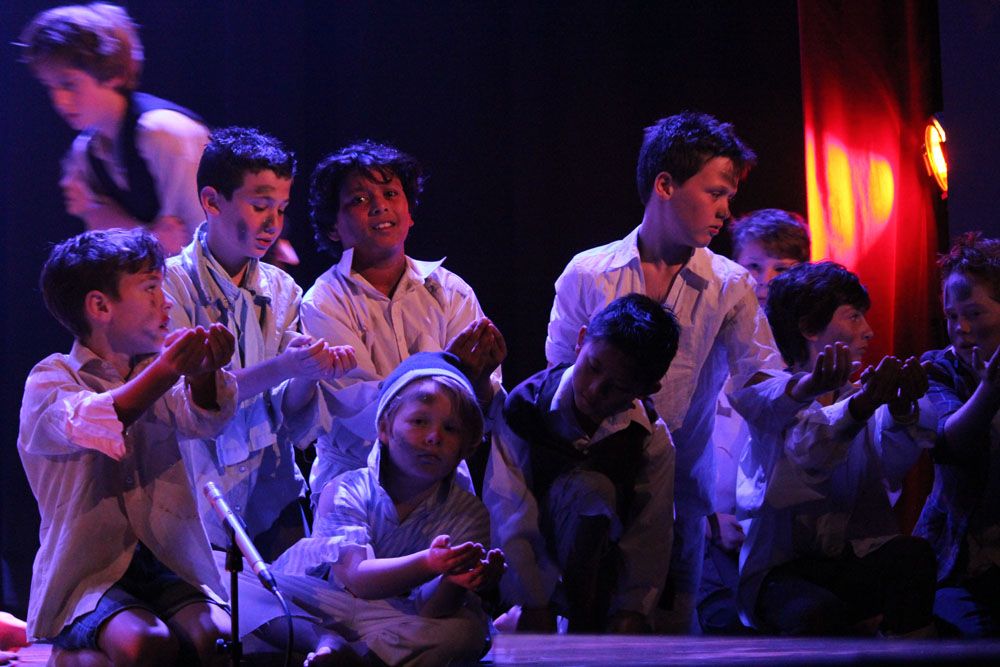 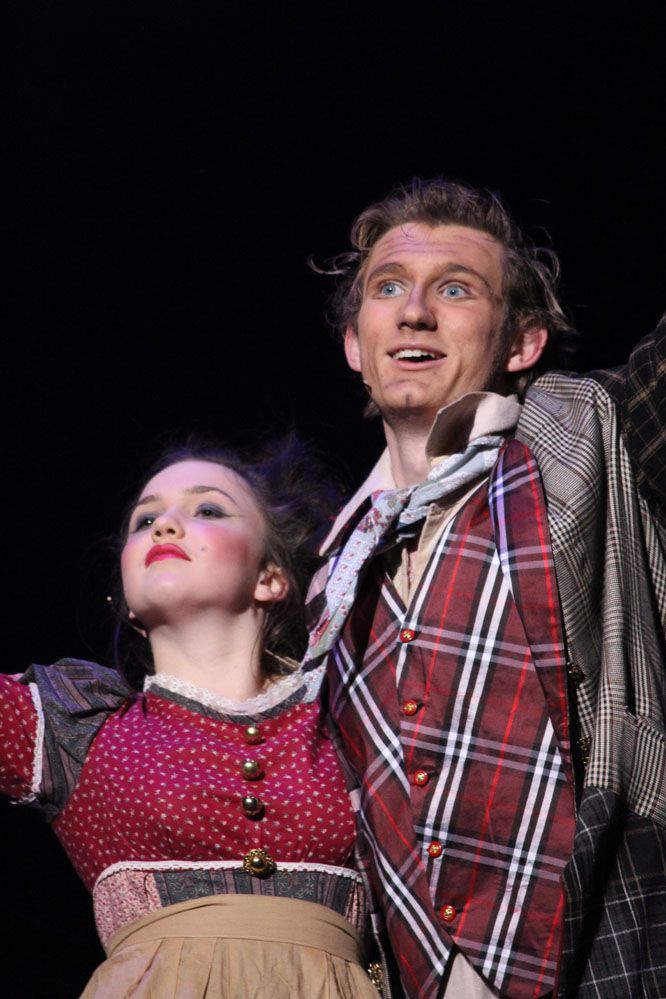 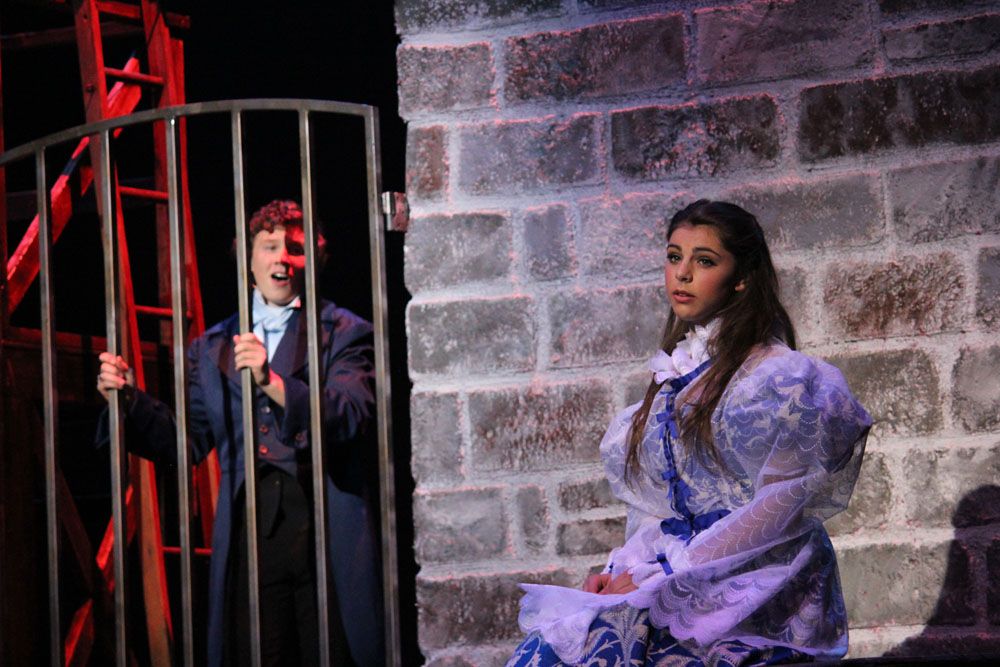 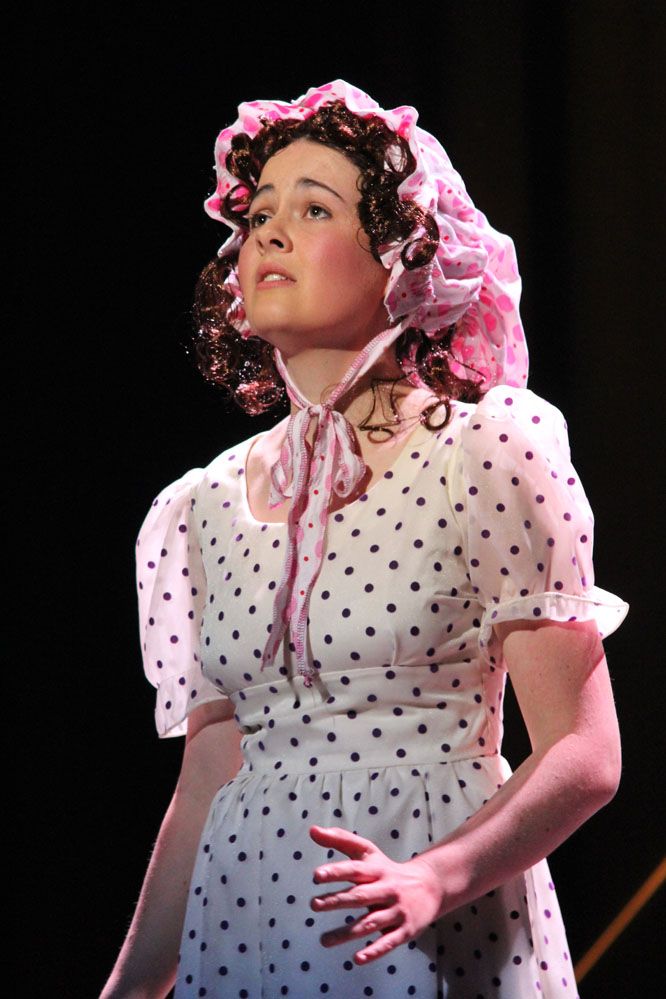 More than 70 parents, marshalled by parent and chair of the Friends of Midnite steering committee Vitale Di Tullio, also worked tirelessly behind the scenes on the large-scale production.

Fittingly, ushers collected donations for Anglicare WA’s Street Connect, which has a daily outreach presence to homeless young people via the Mobile Youth Outreach Centre bus. They collected a staggering $4,600 over the three nights.