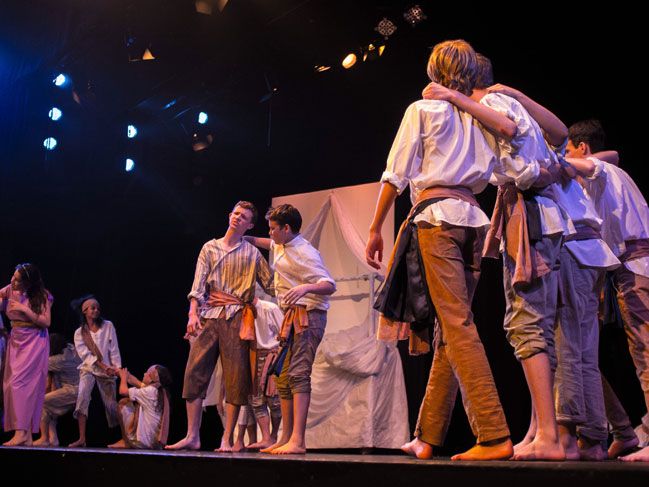 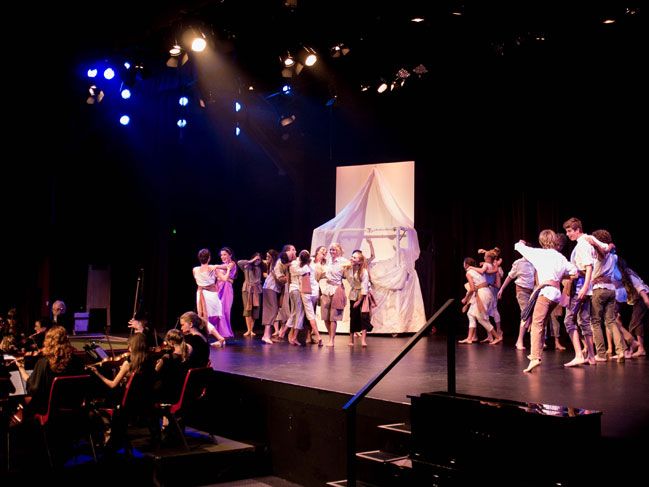 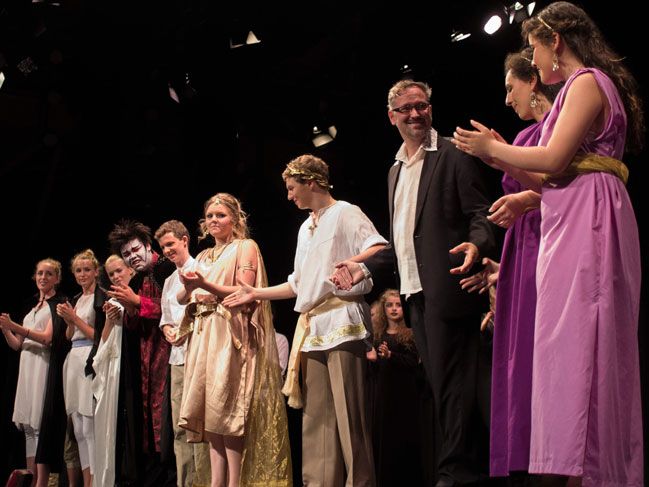 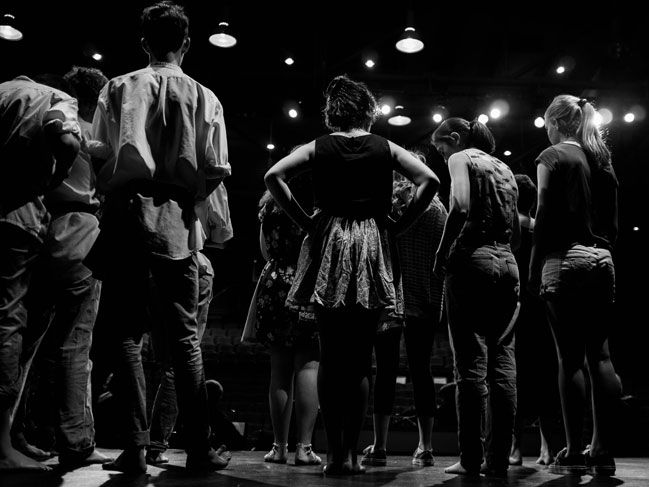 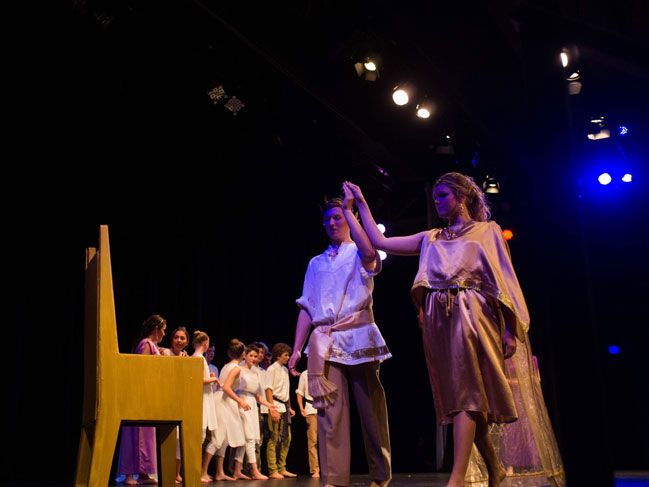 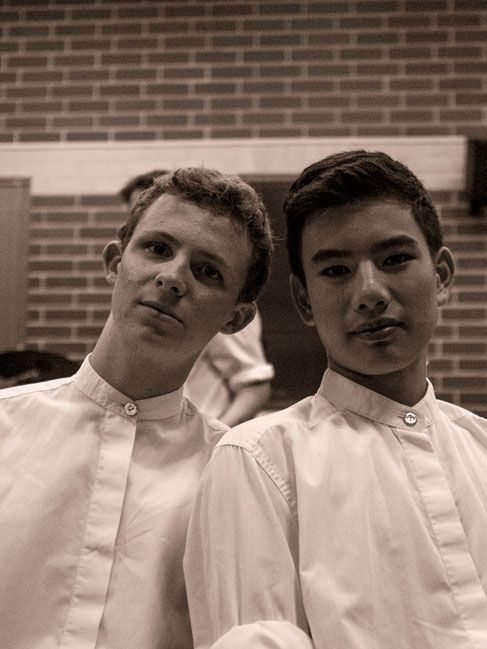 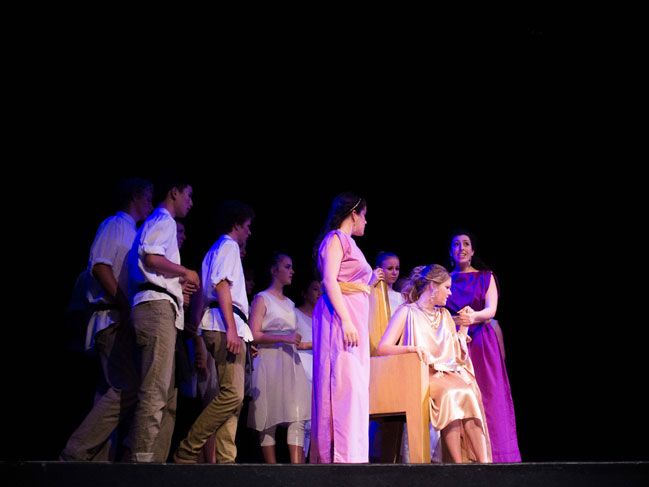 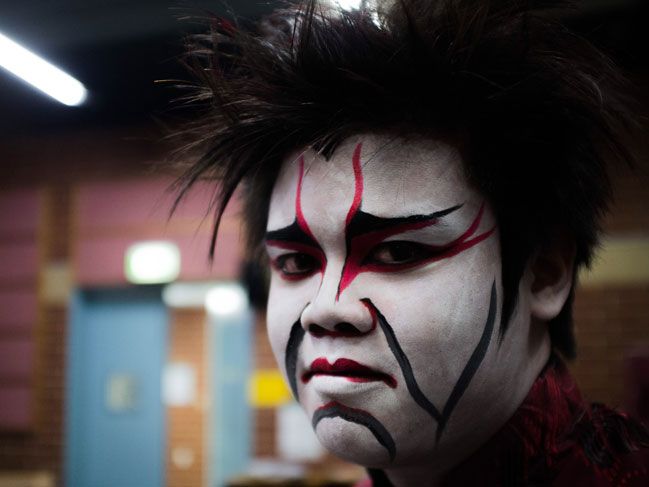 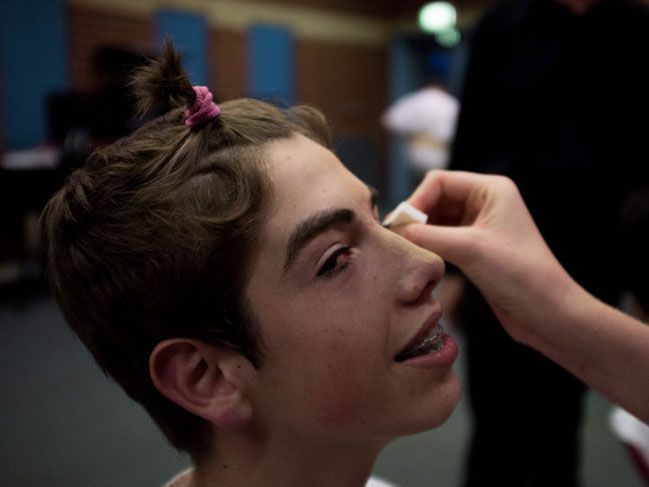 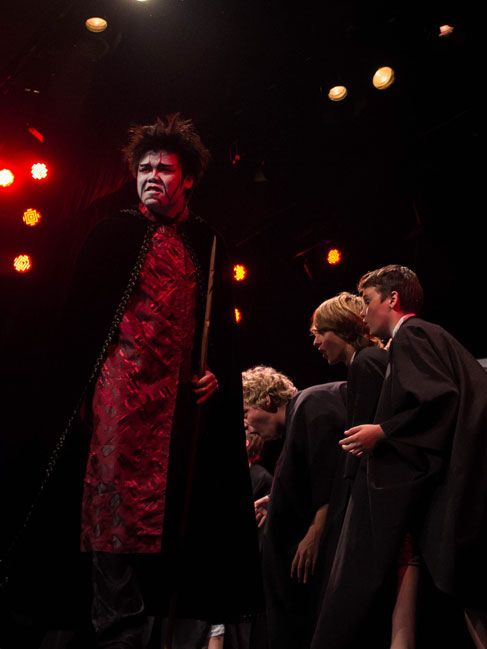 Once again, Christ Church choristers had an opportunity to perform at tertiary level as part of a creative collaboration between Methodist Ladies’ College, the University of Western Australia and Perth Baroque recently. The boys were chorus members in Purcell’s Dido and Aeneas, staged at MLC’s Hadley Hall last Friday evening.

It is the second time the CCGS/MLC Combined Choir, conducted by Christ Church secondary music teacher Rhiannon Taylor and MLC’s Head of Music Robert Faulkner, has been invited to take part in a performance project created by the Centre of Excellence for the History of Emotions at UWA.

The project, created by the national arts organisation, explores how emotions were expressed in performance and visual arts mediums in Europe during the 12th century. Following the successful performance of Venus and Adonis in August last year, the combined choir was again asked to be the chorus in Purcell’s first and famous Baroque opera Dido and Aeneas, which relates the story of Dido the Queen of Carthage and her forbidden love for the warrior Aeneas.

The choir performed with vocal soloists from UWA and was accompanied by the Perth Baroque orchestra, who performed on original 17th century, Baroque-period instruments including harpsichords, recorders and lutes.

Christ Church students also auditioned and were selected in lead roles in the production including David Woods (Year 10) as the lead character Aeneas, Christopher Tay (Year 12) as the sorcerer and Michael Lukin (Year 11) as the sailor.

Christopher, a WACE Music student and Music Co-Captain, said he found Dido and Aeneas very challenging and different to other productions he had done in the past. “… I found the Baroque form of music, recitatives and free-flowing vocal style were a refreshing change from my usual style of upbeat Motown tunes,” he said. “The make-up and costume process was very enjoyable and exciting, especially having my whole face painted in Kabuki style, which helped me to develop my character.

“Learning from professionals such as Professor Davidson and Georg Corall was a real privilege and helped me to understand the piece and its context in even more detail. To work alongside people, who work at university level was very helpful as it gives me a standard to work towards if I want to follow the pathway of music in later years.”