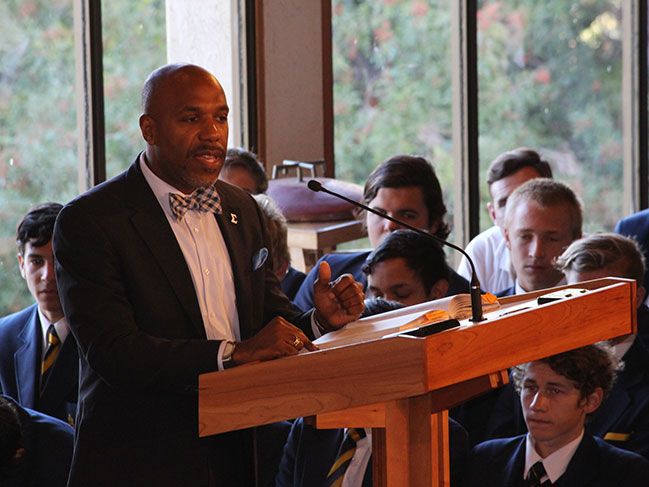 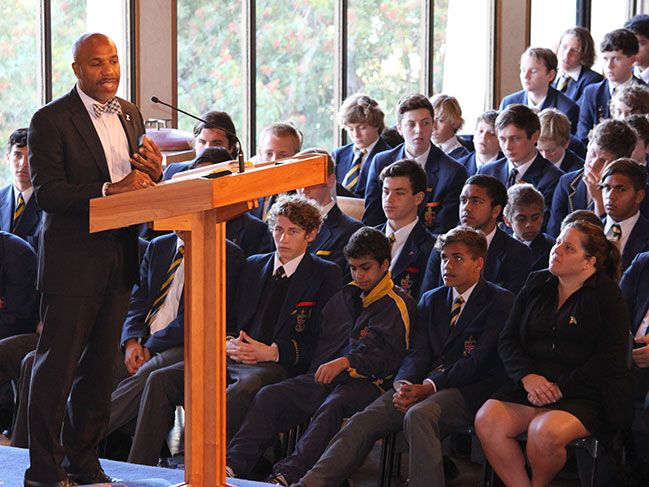 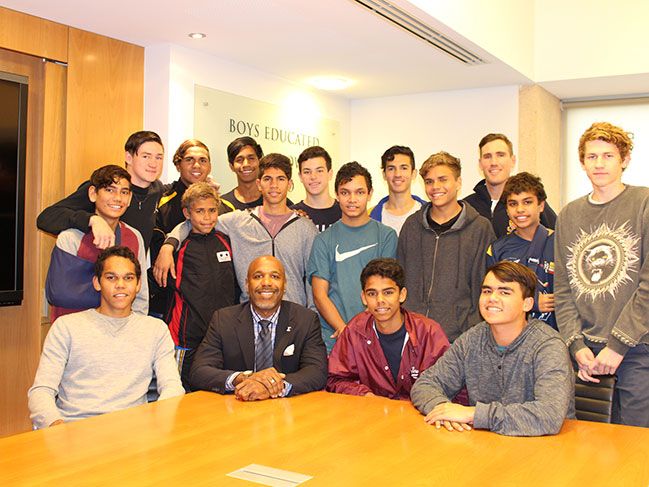 During NAIDOC Week Glenn Singleton, leader in race relations and education spent three days meeting with different groups of Christ Church boys, staff and parents inviting them to be part of courageous conversations about race.

In an opening two-hour session with 16 Indigenous boarders, Mr Singleton encouraged them to share some of their stories, traditions and culture and reinforced that these connections will carry them forward as proud young Aboriginal men. The connection he made with the boys within a couple of hours was continued as they each made time to catch up with Mr Singleton over the following days.

Mr Singleton is the President and Founder of the Pacific Education Group in the Unites States. He is in Western Australia this week to work with university students, faculty and administrators to develop their skills in having ‘courageous conversations about race’. Christ Church was the only school on his itinerary and he managed to speak to a range of groups including the Indigenous boarders, a number of classes, staff, the Senior School at the NAIDOC Week assembly as well as the wider community through a Centre for Ethics lecture titled, ‘Courageous conversations – it begins with me.’

In senior school classes, Mr Singleton used the model of the Johari window to help take off the boys’ racial ‘safety’ glasses and to being comfortable talking about race as a natural and healthy thing.

Director of Service Learning and Leadership Canon Richard Pengelley was delighted with the engagement. “It was pleasing to see new insights dawning upon the boys and to sense the freedom it gave them to be proud of who they are, wherever they come from. With the Year 10 group Mr Singleton shared his personal story in the US education system and the culture shock of moving from a predominantly black government prep school to being the only black student to graduate from his private high school.”

With school staff Mr Singleton talked about the School’s Indigenous program and curriculum content and shared some of his work in the US where a great deal of work has been done to hear the ‘Indigenous’ voice. In his Centre for Ethics lecture he shared his work and encouraged a deep discussion about race in our culture and school and the ways in which it enhances or impedes progress and success. 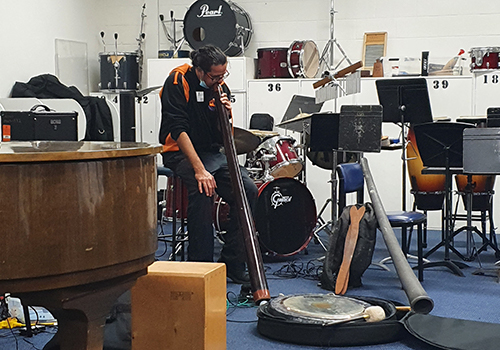 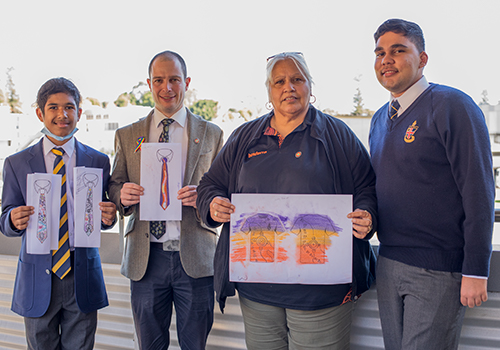 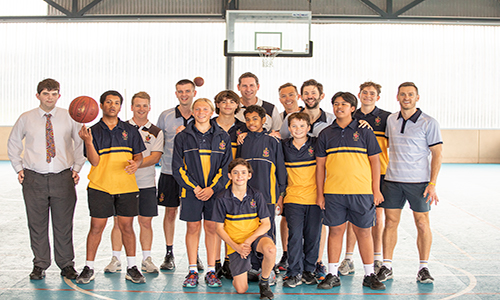 Celebrating NAIDOC Week The School has been hosting a number of events and activities in celebration of NAIDOC Week this week. Led by our Indigenous students and Indigenous Program Co-ordinator, Sam Wallace, NAIDOC Week presents a special opportunity each year for us to highlight and reflect our commitment to the part we must play towards reconciliation. read more 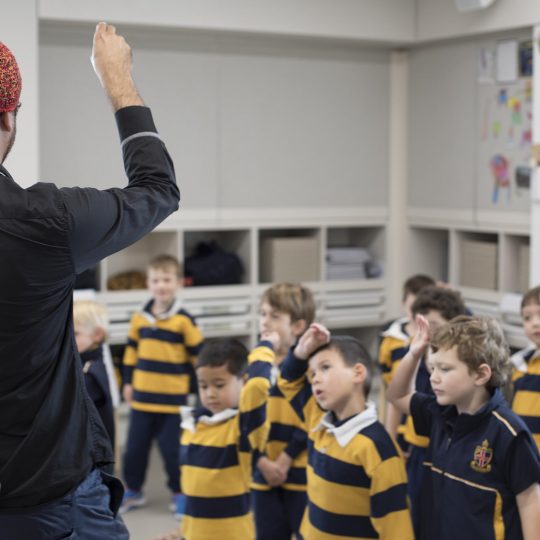 Australian animals come to life through dance Emus, kangaroos and dingos came to life in our Pre-Primary classrooms this week as the boys learnt Australian animal dances to the sounds of the didgeridoo in celebration of NAIDOC Week. read more