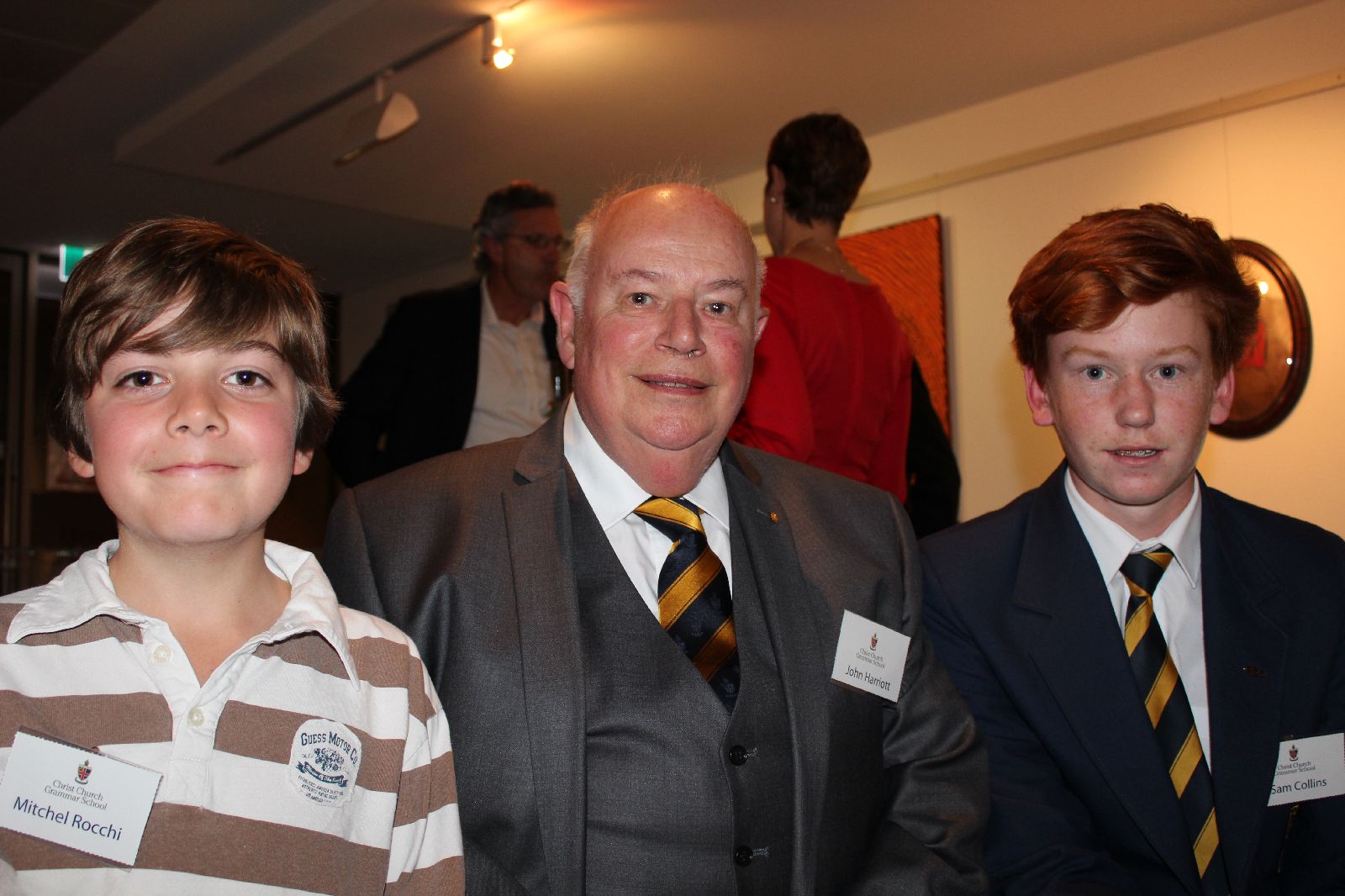 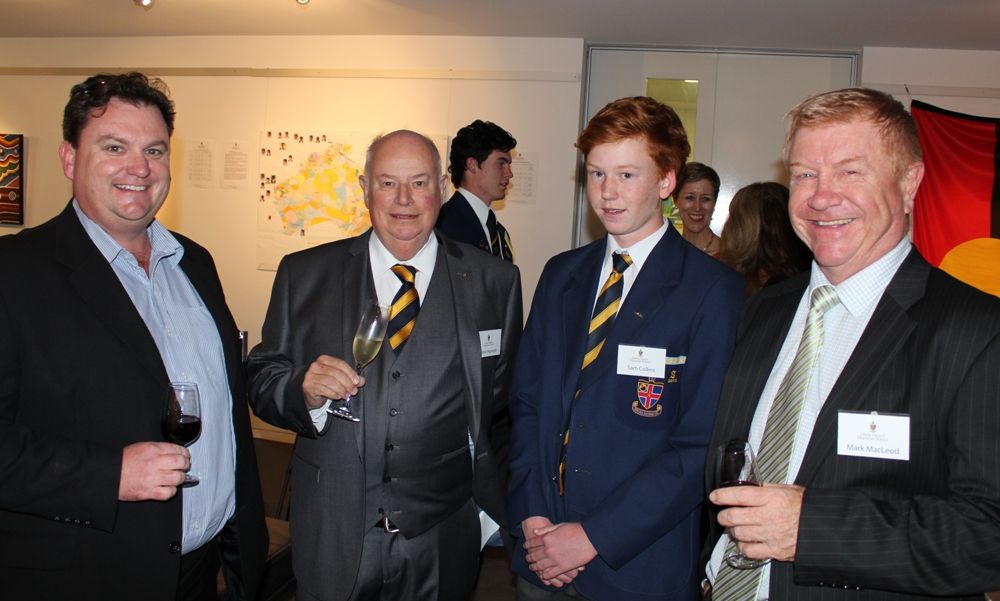 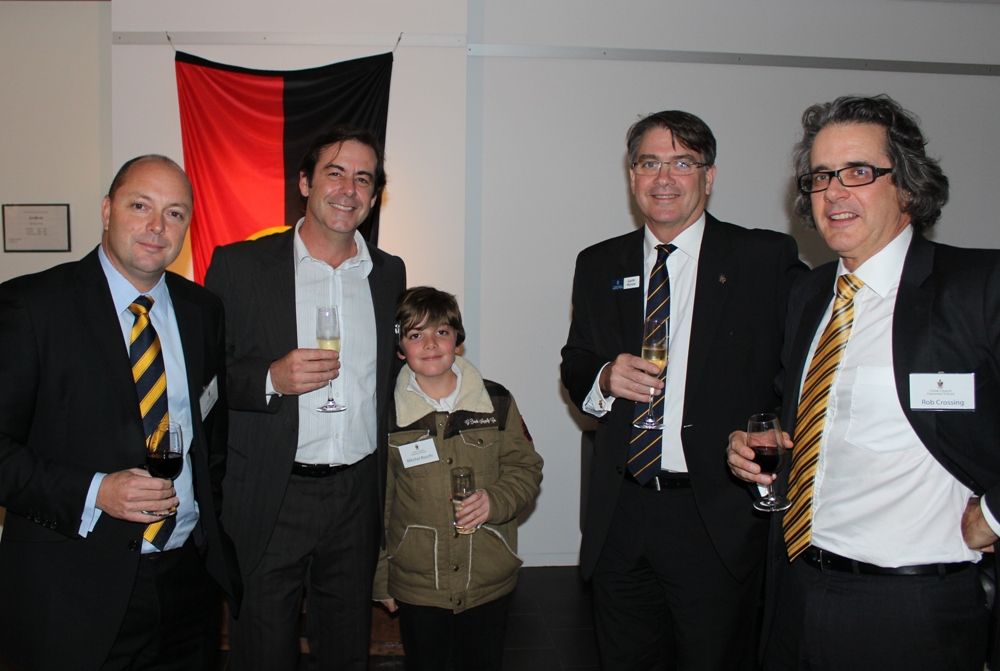 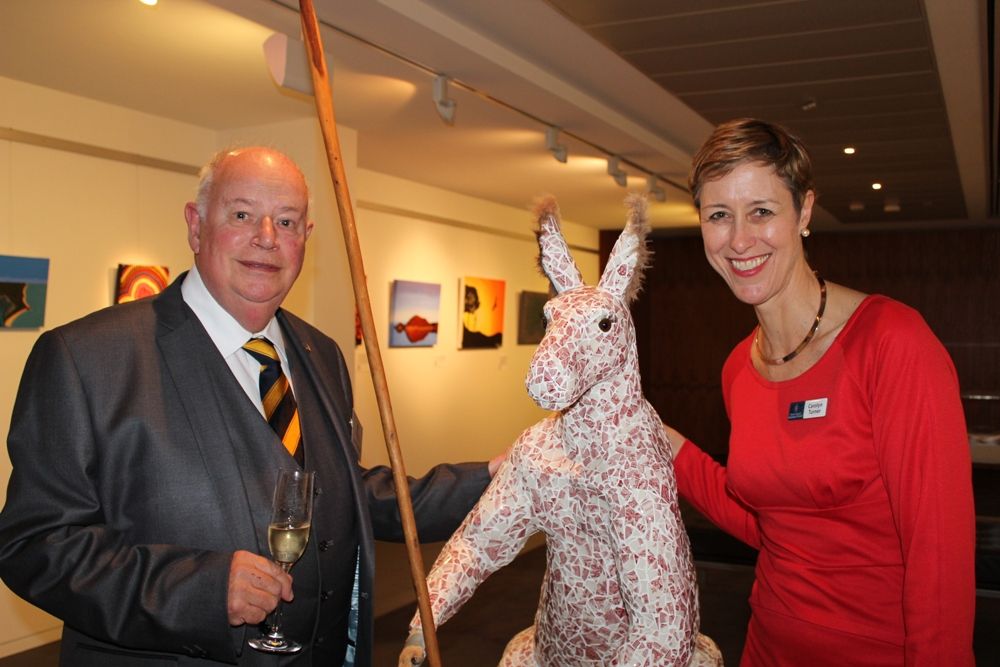 OBA Scholarship Trust representatives and members of the school community celebrated the generosity of Dr John Harriott (1963), who recently confirmed a perpetual scholarship. The Lynlee Rae Harriott Centenary Scholarship, to commence during the OBA Centenary in 2017, was named in honour of John’s late wife who also shared his ambitions for the School.

At a ‘Celebration of Giving’ evening, hosted by Headmaster Garth Wynne in late July, recipients of the two general excellence scholarships John already supports spoke. Zac Speed (Year 12) and Sam Collins (Year 9) highlighted the opportunities made available to them at Christ Church. Mitchel Rocchi, who was awarded the Harriott Family Scholarship from 2014, also attended.

John said the evening was important for two reasons. Firstly, to celebrate the perpetual scholarship’s launch and secondly, he hoped others in the Christ Church community “may hear and read of this event, reflect, and as much as they are able, contribute to our scholarship program. I am hoping for a snowball effect.” 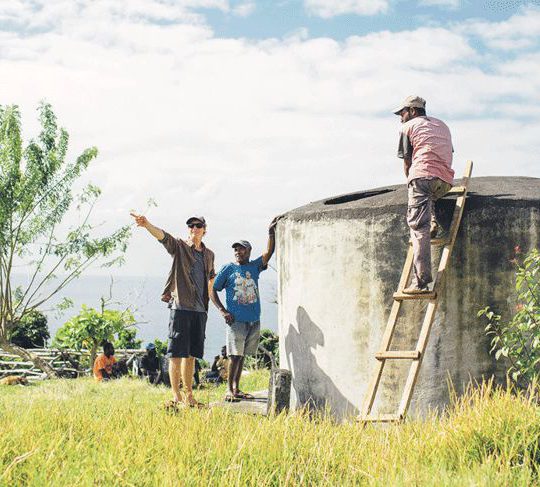 Jake to the rescue of islanders Jake Ward’s Christmas Day may be lunch with a few people, a cruise around the island, and a surf. The Christ Church Grammar School Old Boy and former Claremont resident will be on Vanuatu, not Rottnest, and it will be his first Christmas in the Pacific country. read more Tim Minchin honoured at OBA assembly read more ‘My People, My Country’ inspires student artwork read more 1973 First XI Champions reminisce at Mt Claremont read more