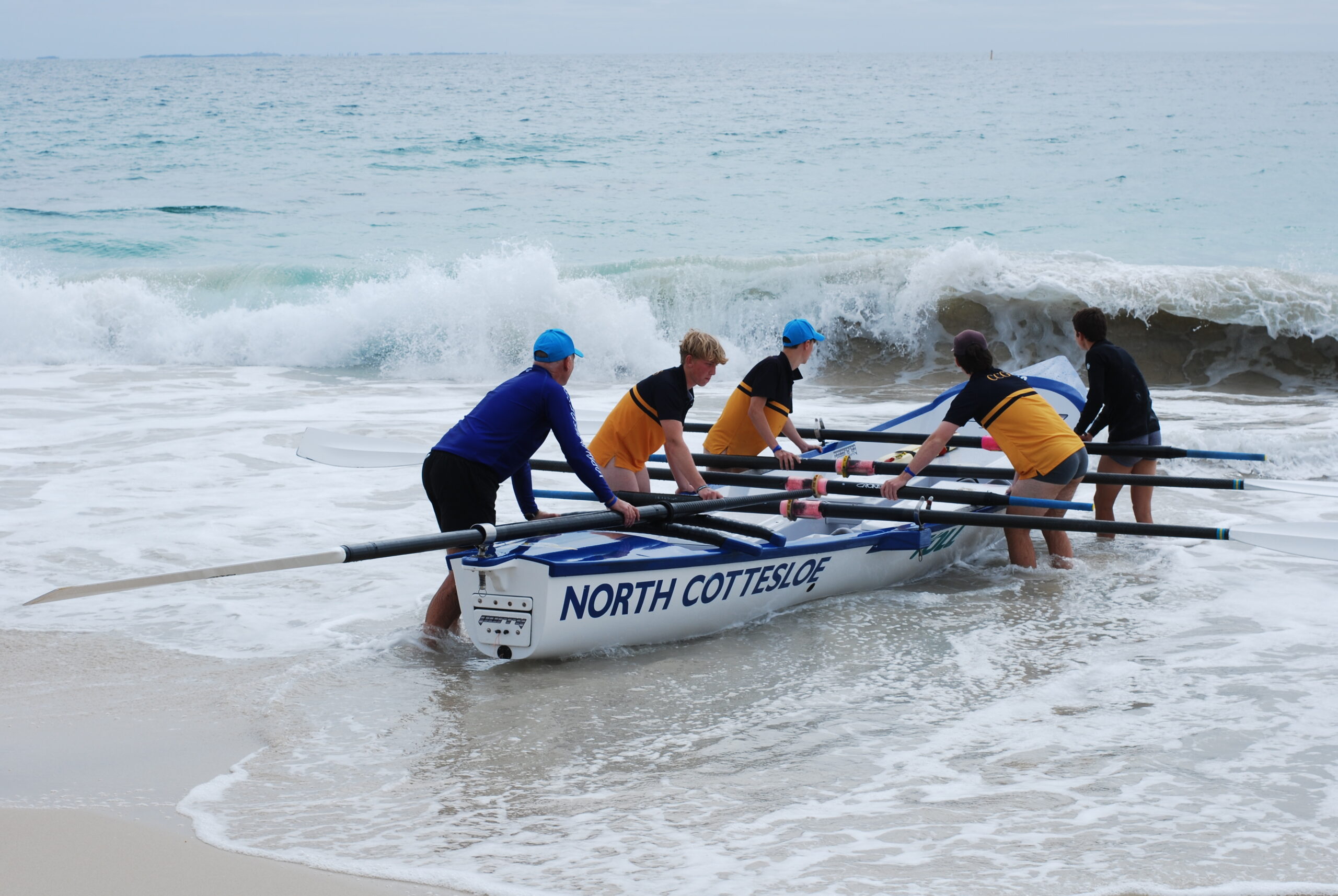 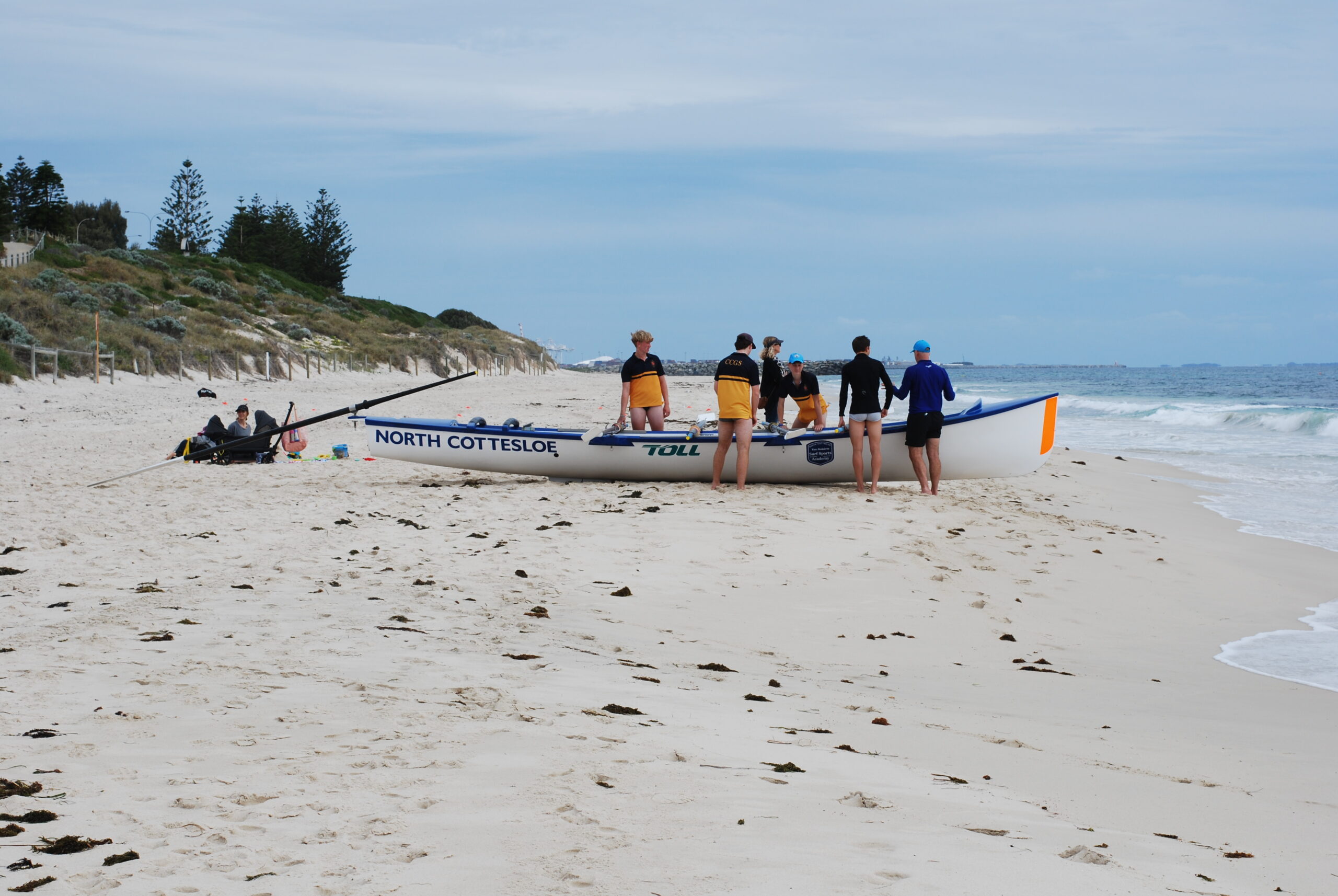 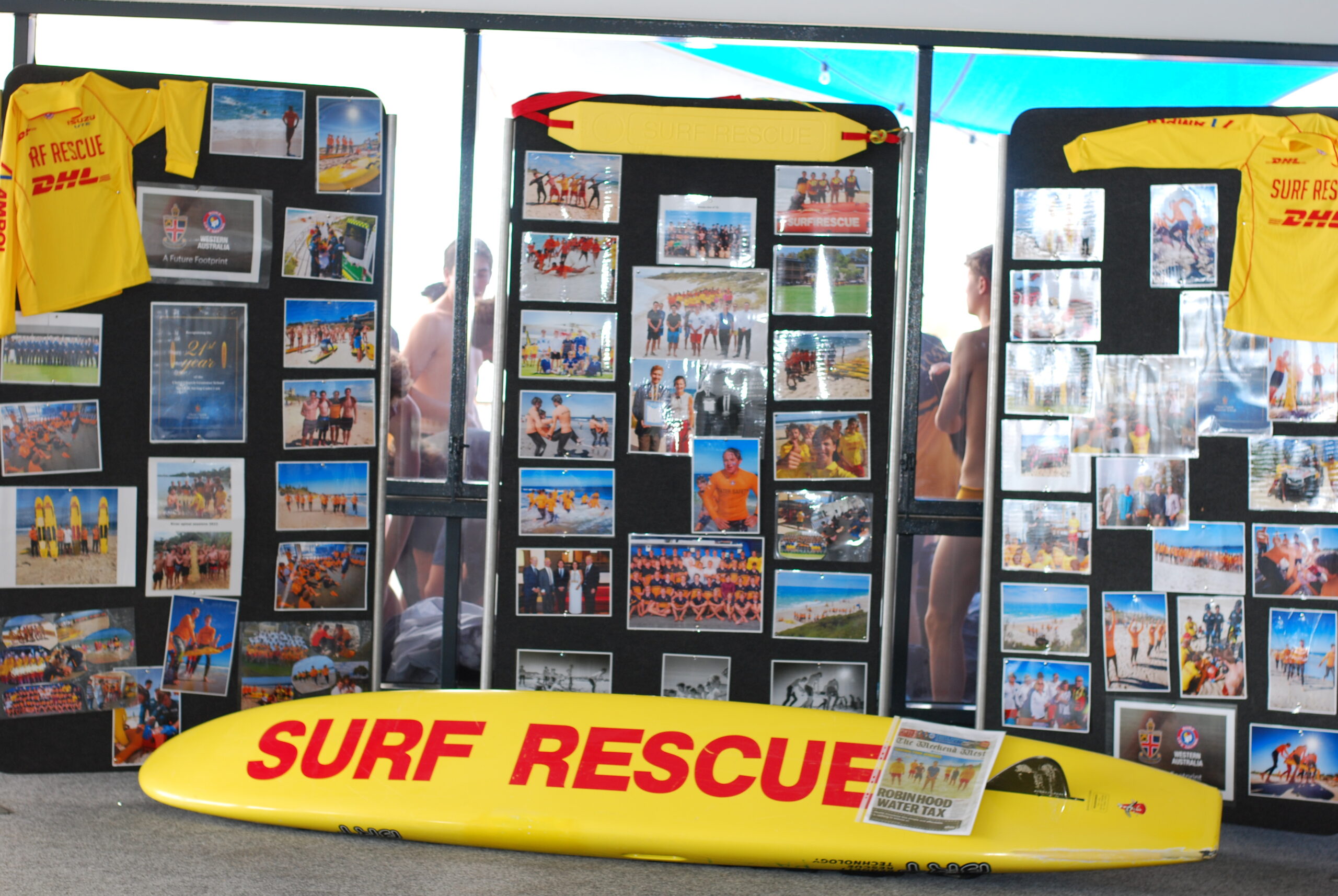 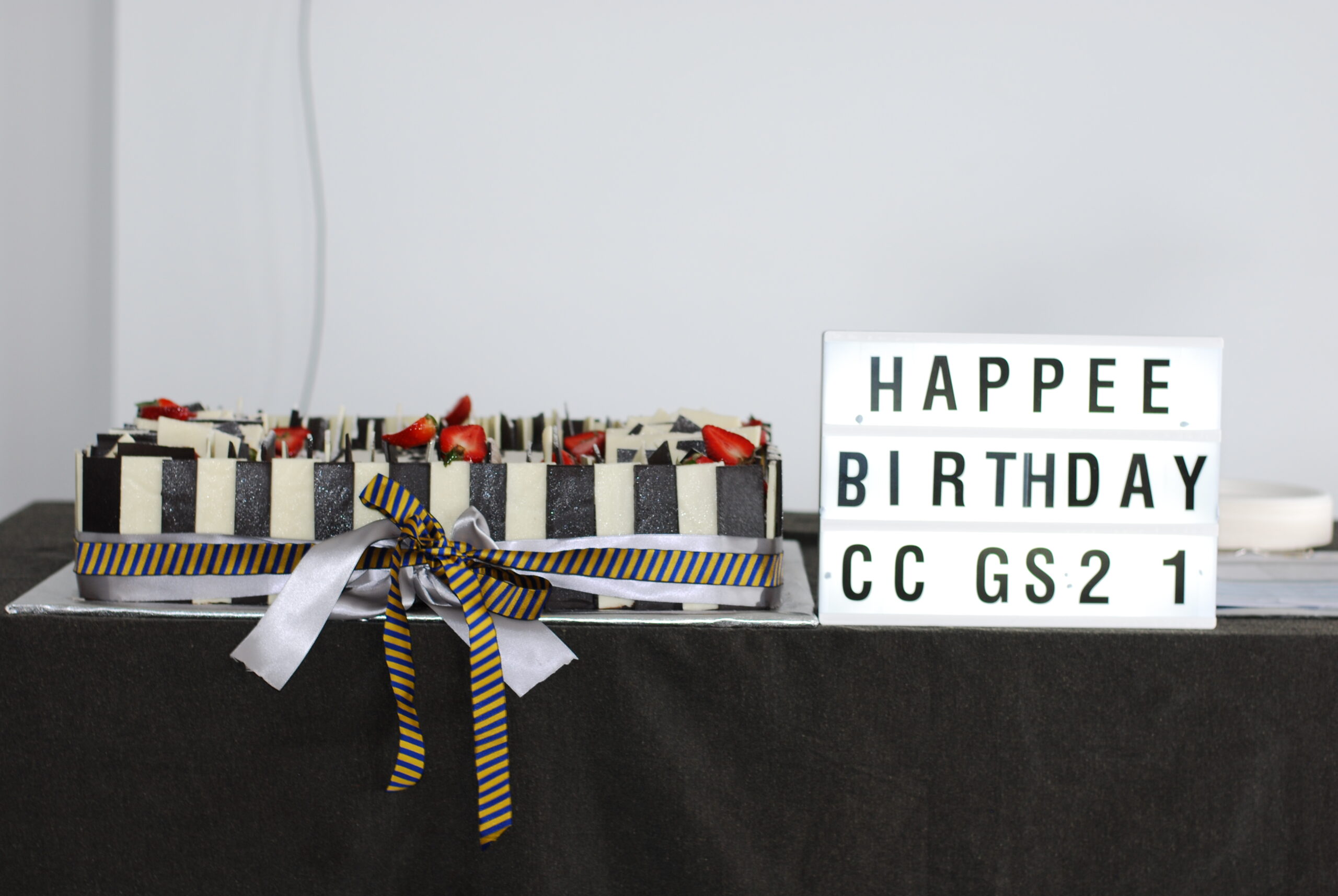 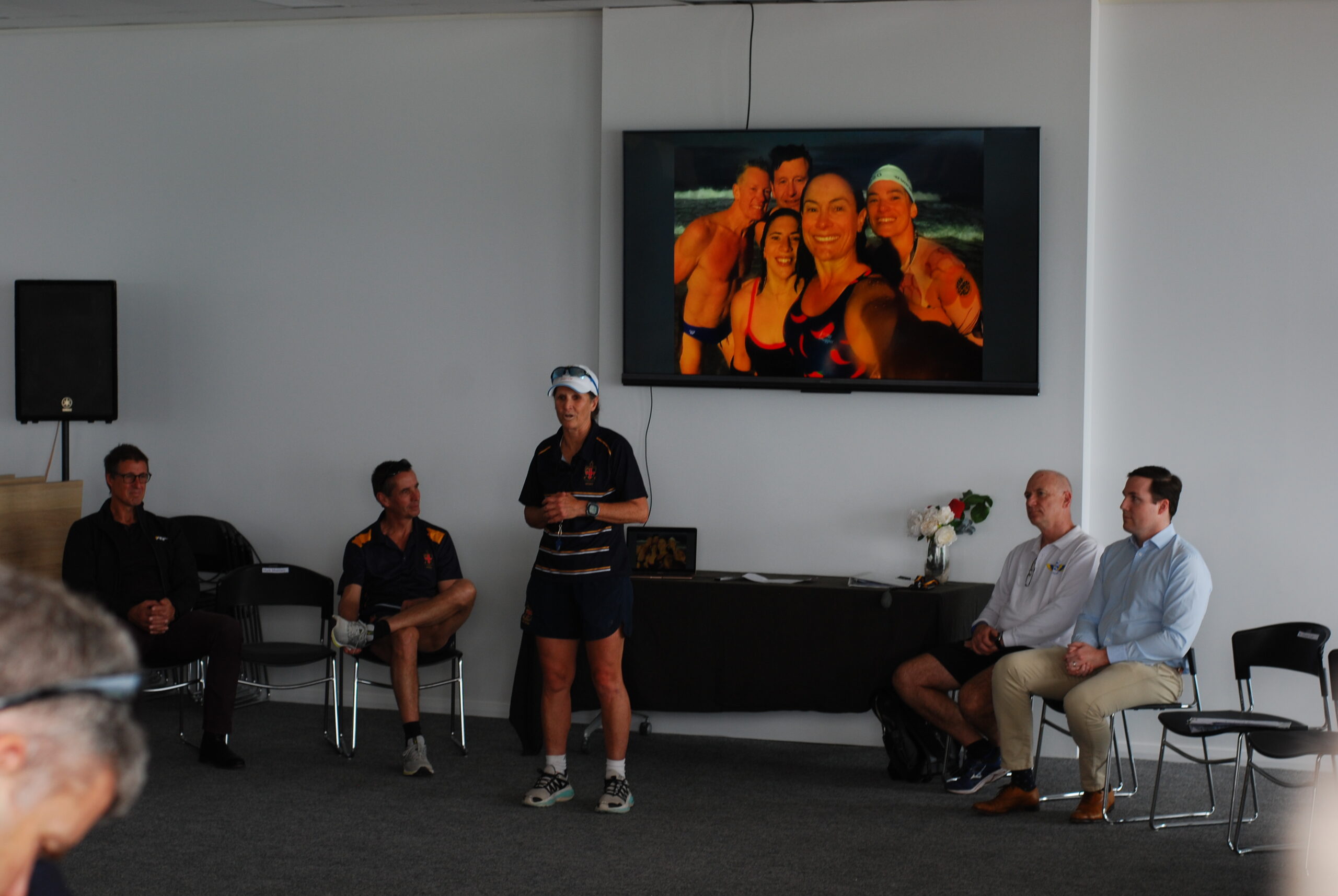 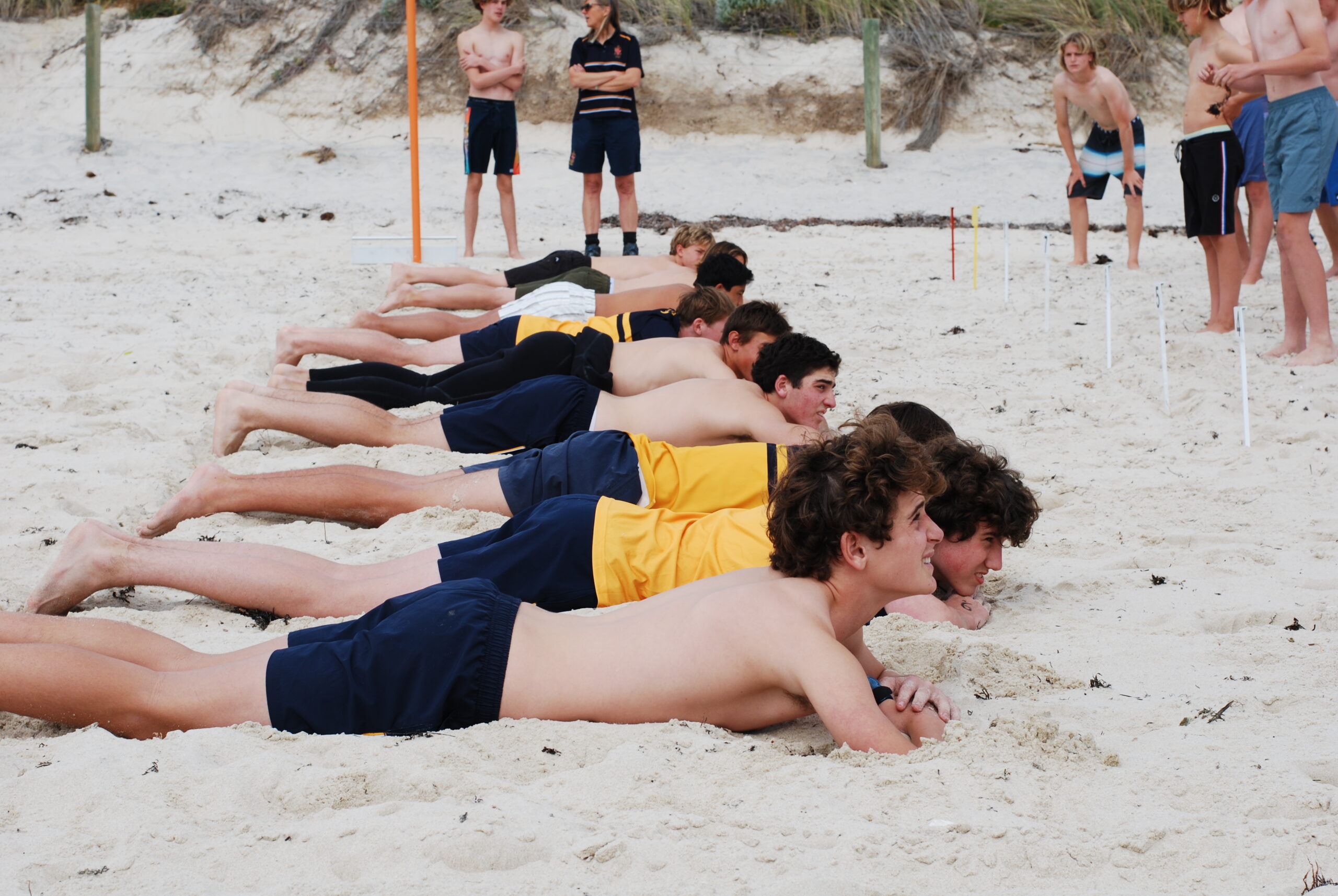 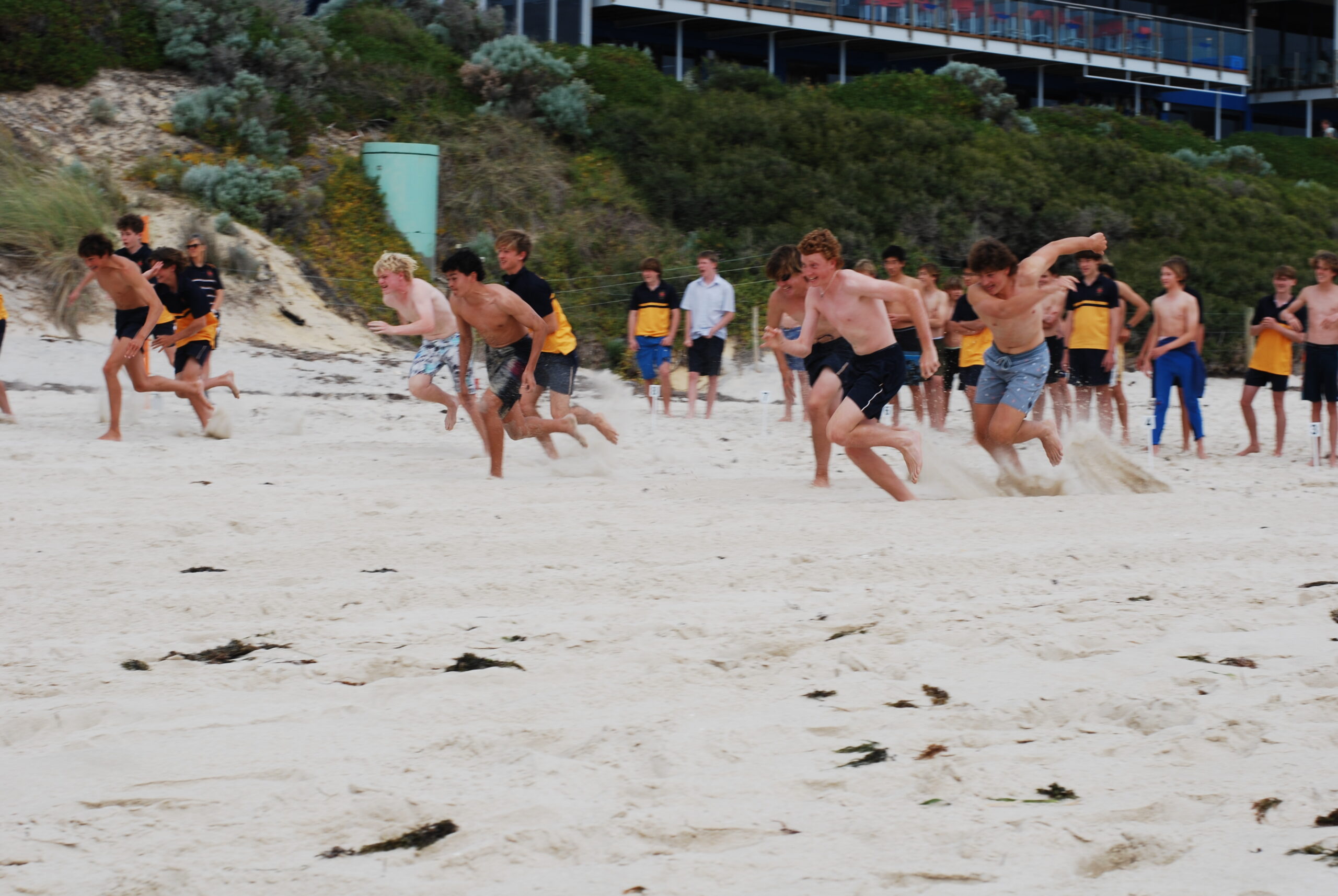 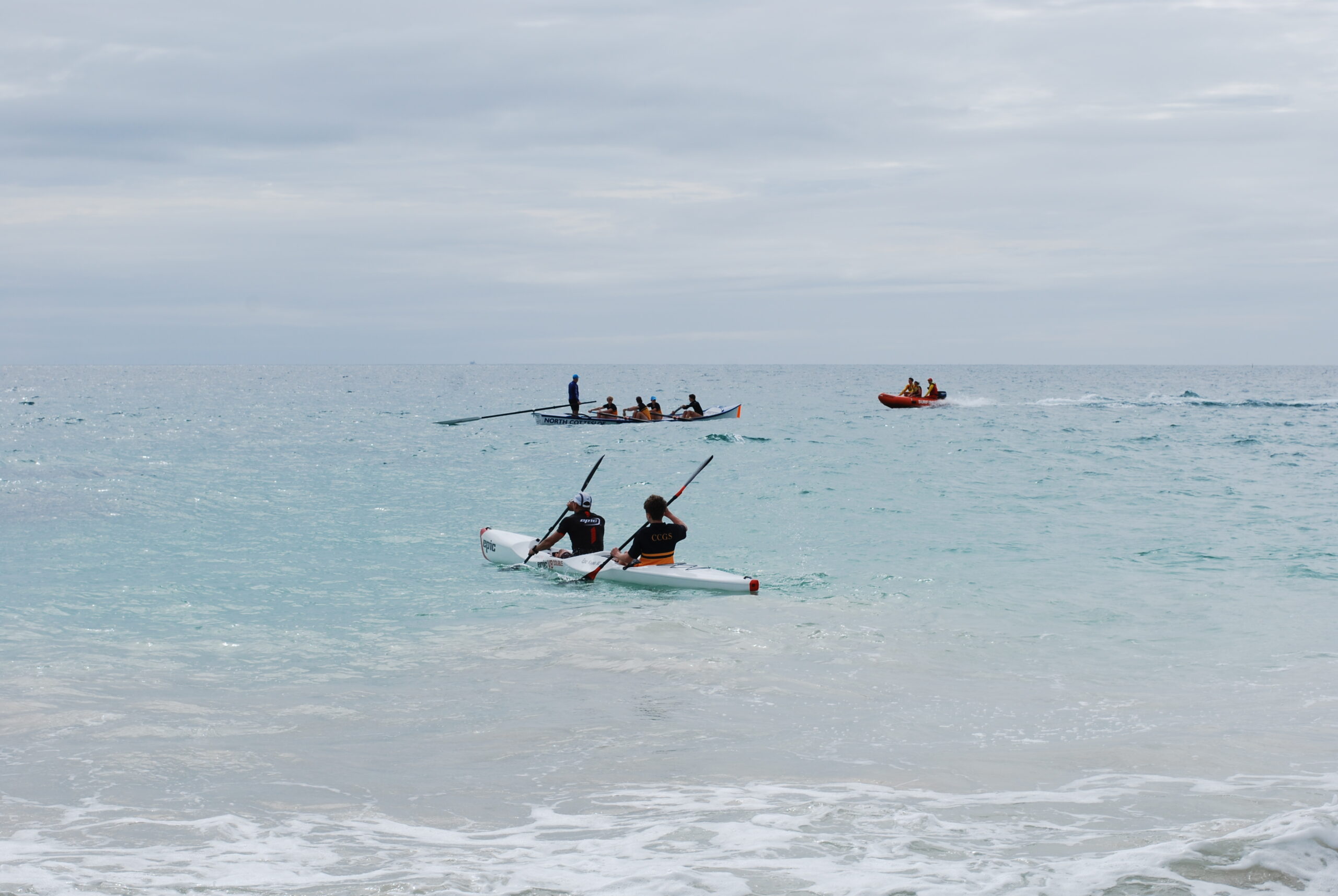 To kick off proceedings, the cadets listened to a heartfelt message on the topic of ‘What the club means to me’ from former Christ Church family Cameron Robinson (’80), Declan Robinson (’16) accompanied by Ellen and Ewen Robinson.

Old boy Nick O’Halloran (a member of the unit in its inaugural year of operation in 2002) discussed his reflections on the course and how the skills acquired had helped him to save the life of a young man who had gone into cardiac arrest on a local beach.

The cadets then moved into a series of activities to conclude their course for the 2022 season. The winner of the beach flag competition was Year 11 mentor Oscar Lorbeer, who won in a close sand-flying finish against Arkie Parsons (Year 10). This frenzied highly competitive event took place all under the watchful eye of National SLSA Beach Judges Ray and Liz Maffescioni.

Special mention must be made of the motivated and talented group Christ Church graduates who now head up the NCSLSC team and deliver such an outstanding program:

The teachers assisting in the unit – Ms Fricke, Ms Sewell and Mr Webber were also thanked at the event.

Teacher in Charge Alli Gould said the current Year 10 group was collectively one of the strongest cohorts to go through the program.

“The contribution the Christ Church cadets are currently making to the broader life-saving community is immense; be it as instructors via the education branch, in the competition arena, as patrol members and even as NCSLSC board members.”

Ms Gould commented further on the rich history of the School’s Surf Life Saving Cadet Unit, saying “Former Principal Garth Wynne was the catalyst for the inception of the program and his vision was to connect the young men of Christ Church with the ideals of surf life-saving and community service.”

“During the program’s operation, over 1000 Year 10 cadets have accessed the mental health benefits, the pursuit of excellence and understood the importance of belonging to a respected community organisation such as surf lifesaving.”

“We carry on these traditions today and were delighted to welcome Mr Jones, Mr Morrissey, Mr Foster and Mr Saggers to share the afternoon.” 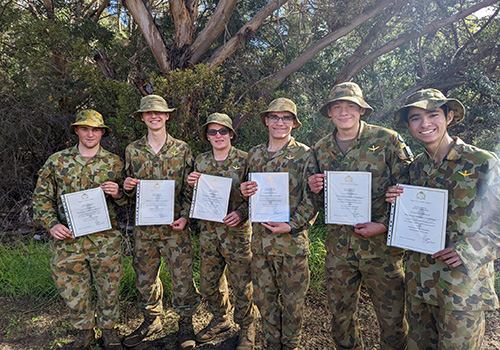