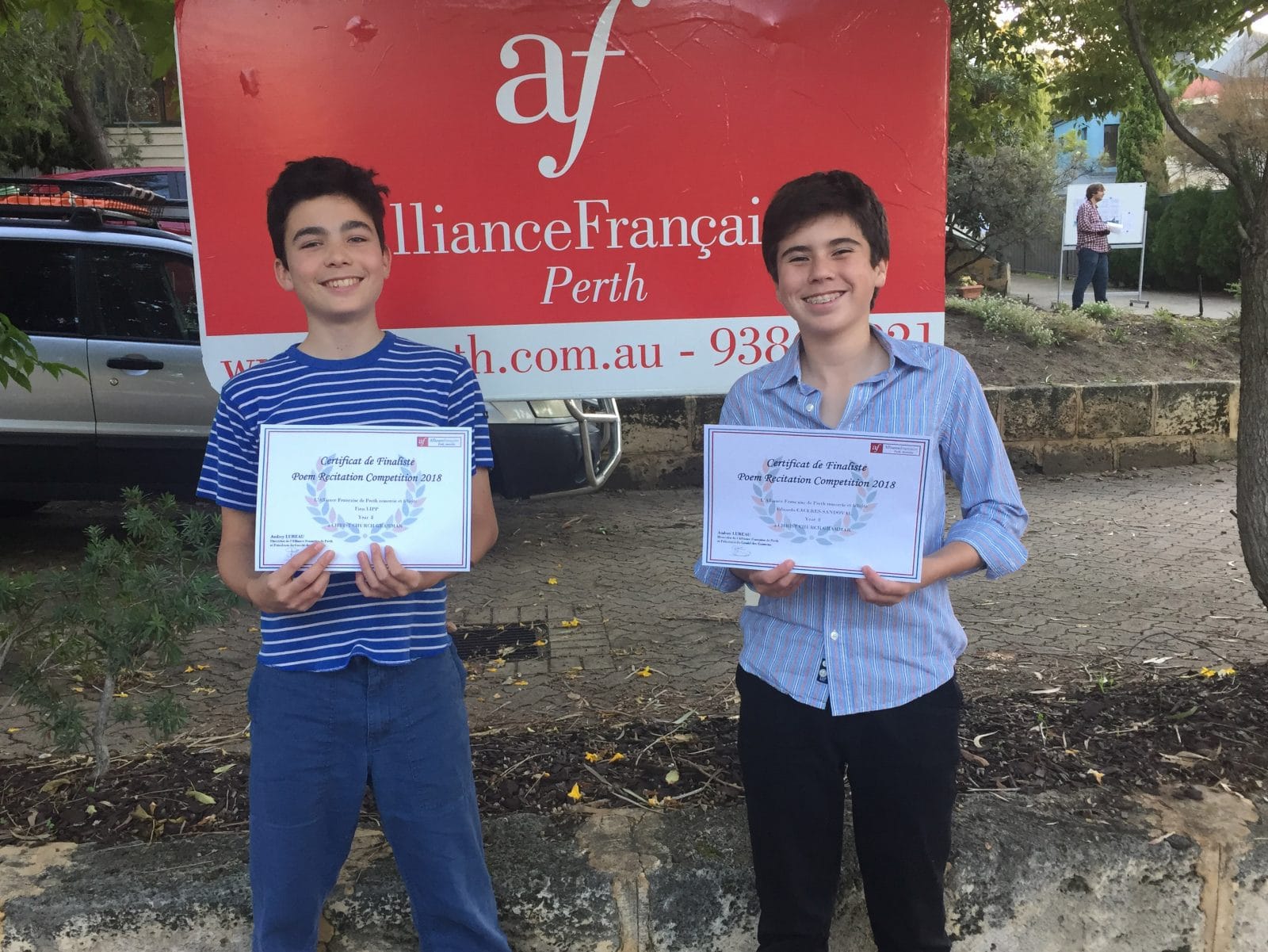 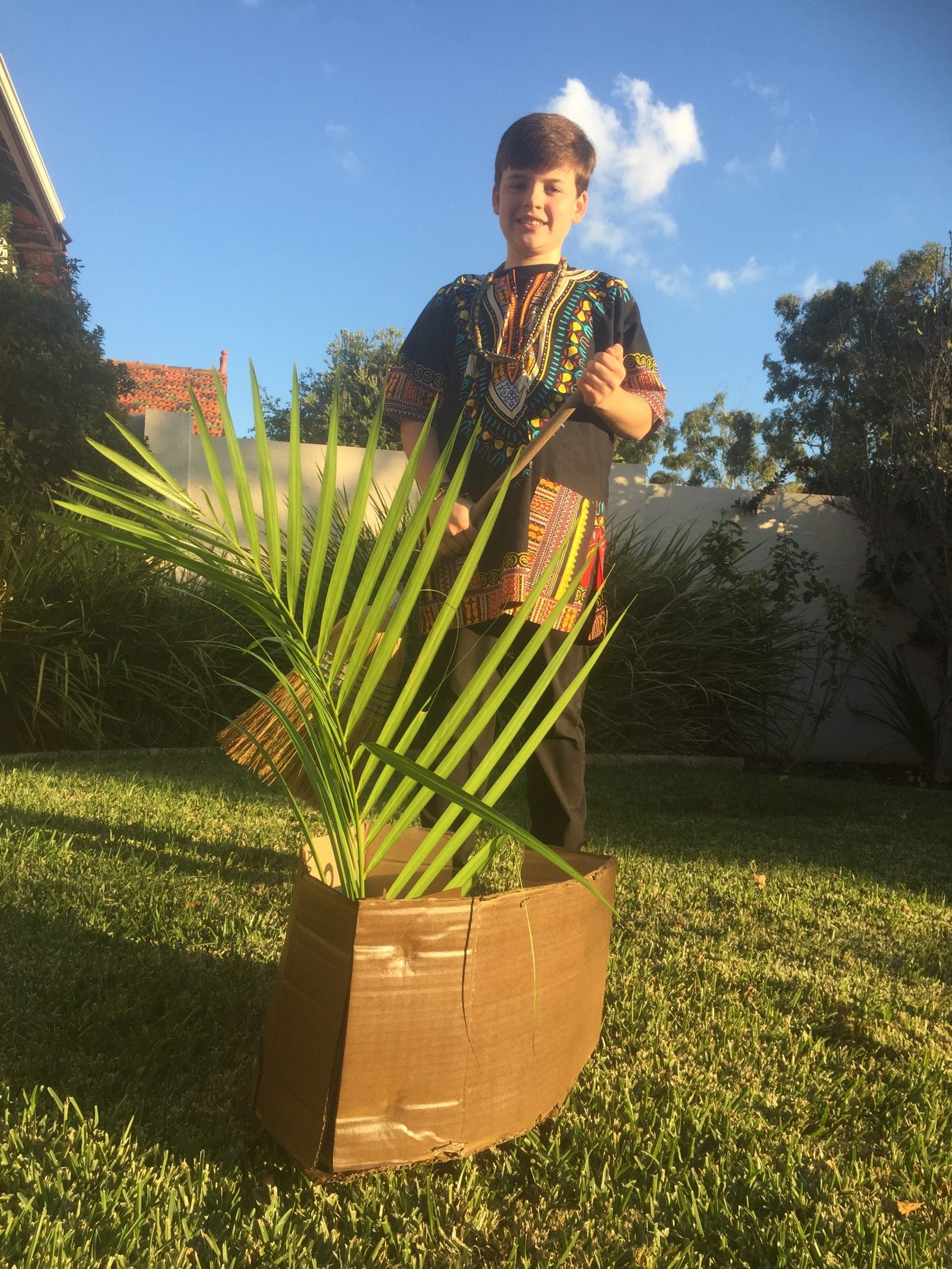 Boys from Years 7 to 10 filmed their poem presentations and submitted them to the Alliance where the top 20 were selected and invited to perform at Alliance Française’s Perth branch for the finals.

“This annual competition offers students from Years 3 to 10 a great opportunity to practise the French language and we are delighted that so many of our students were invited to this year’s finals.”

Congratulations goes to the following finalists:

“Finn Lipp was announced as the first prize winner in the state in the Year 8 category, a fantastic achievement! There will be a award ceremony at the Alliance Française in November where Finn will perform his poem in front of a massive audience.”

The Alliance Française is an independent, not-for-profit language and cultural organisation which seeks to promote the French language globally. Today, there are 800+ Alliances Françaises across 132 countries, with more than 500,000 students worldwide.