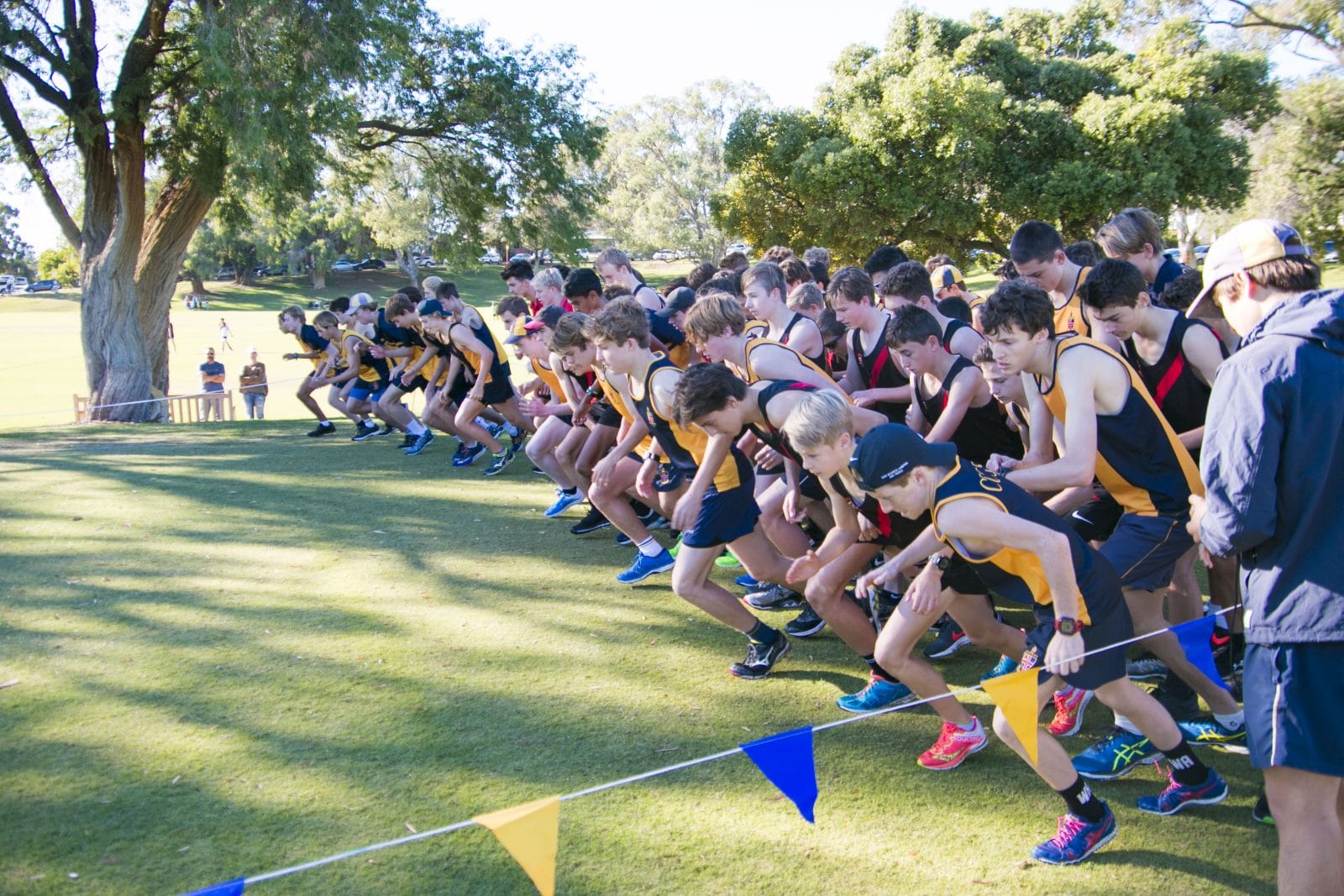 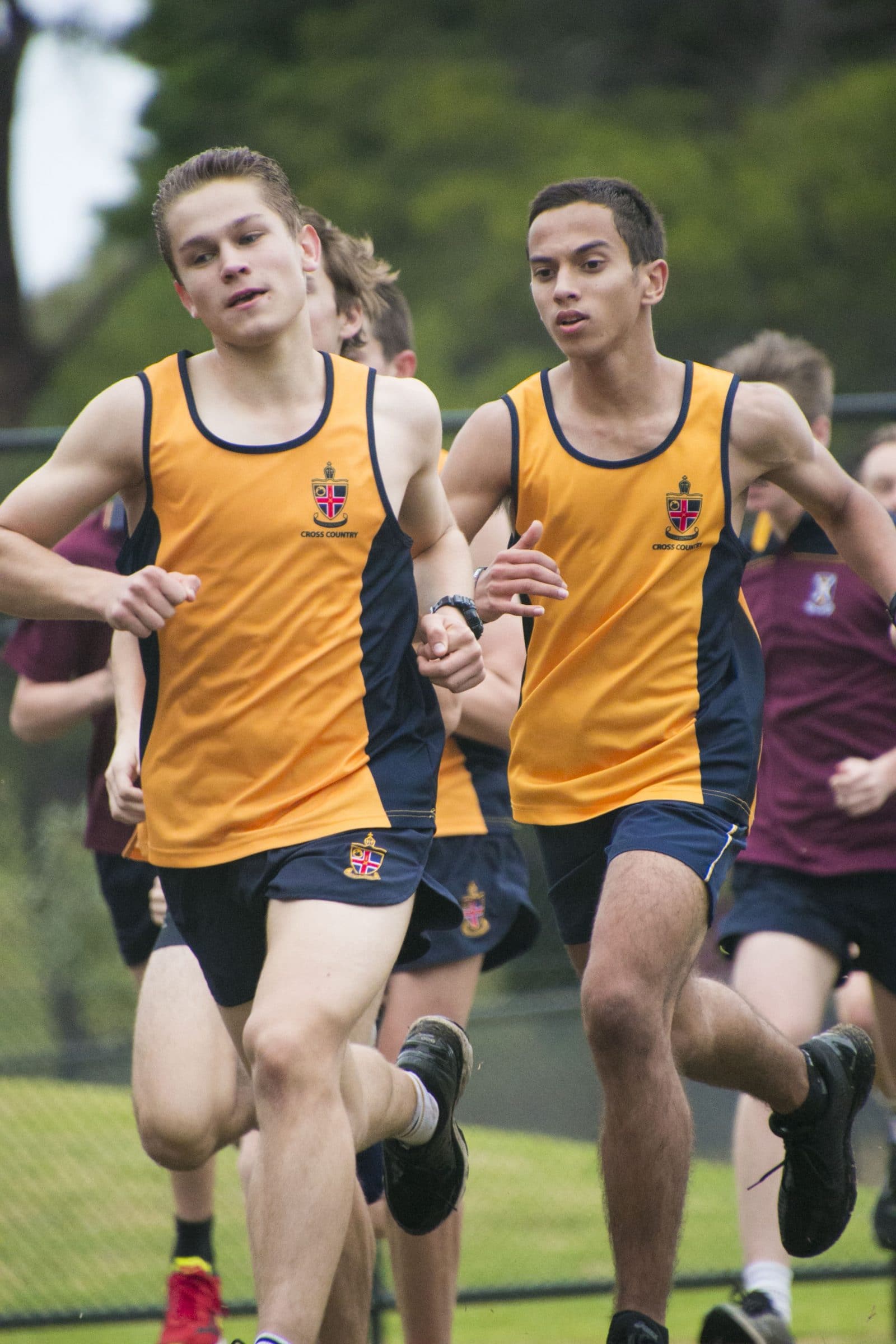 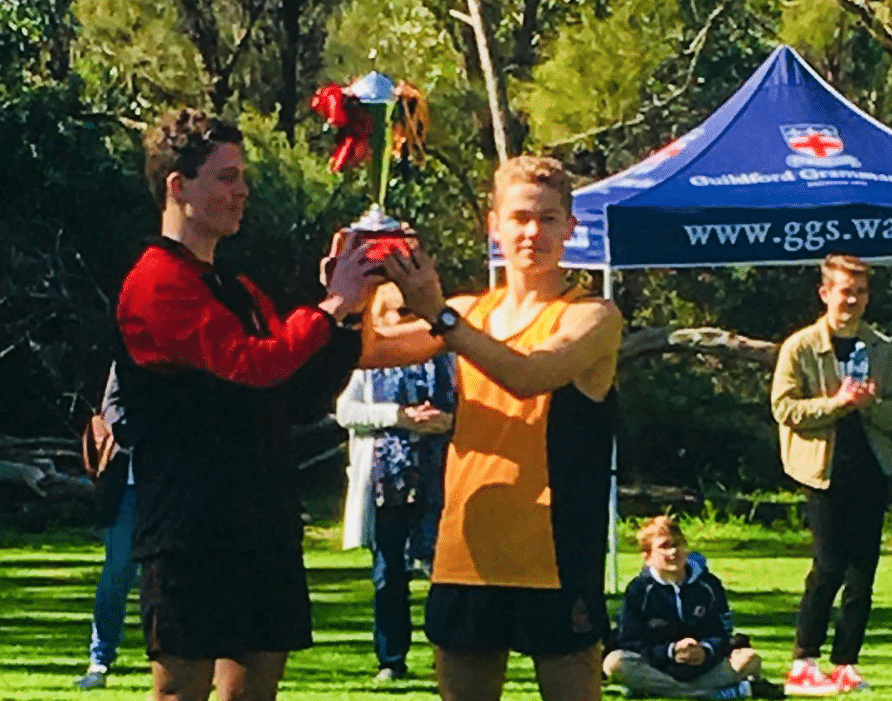 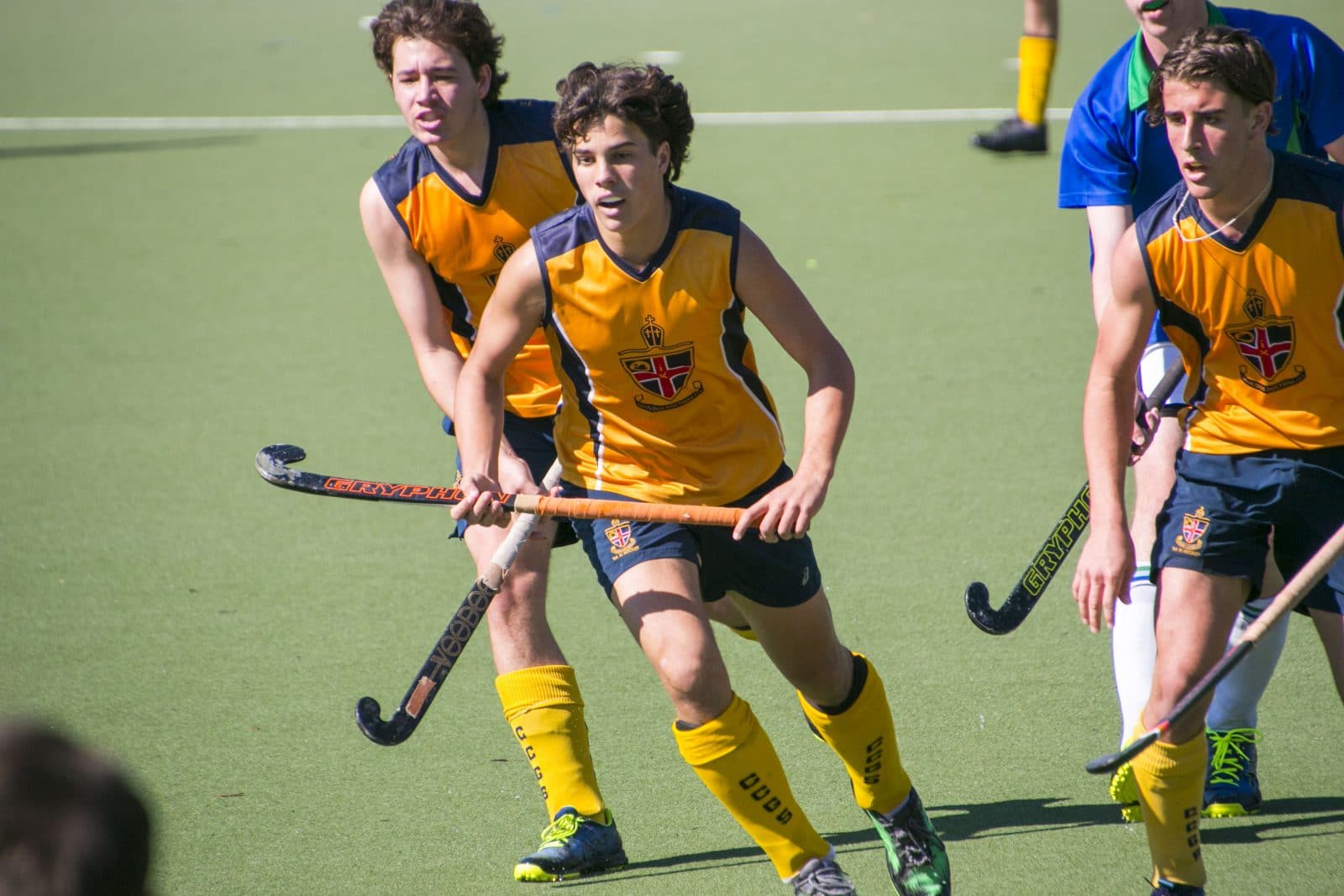 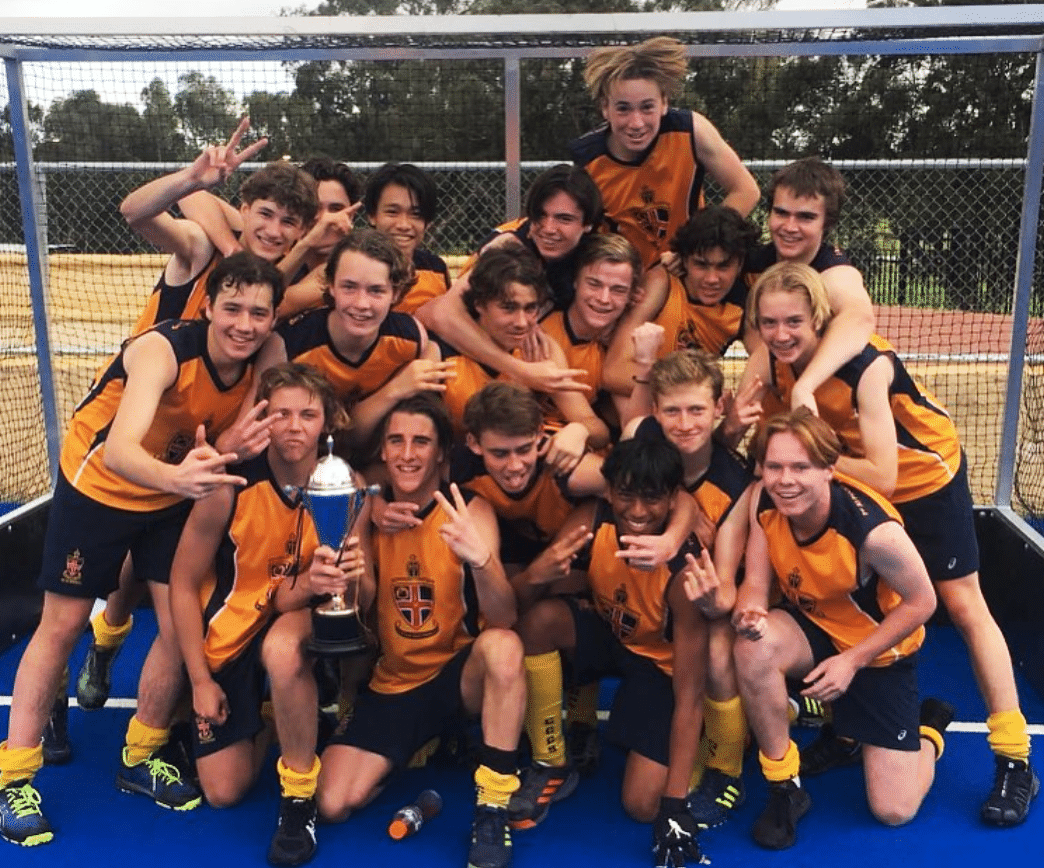 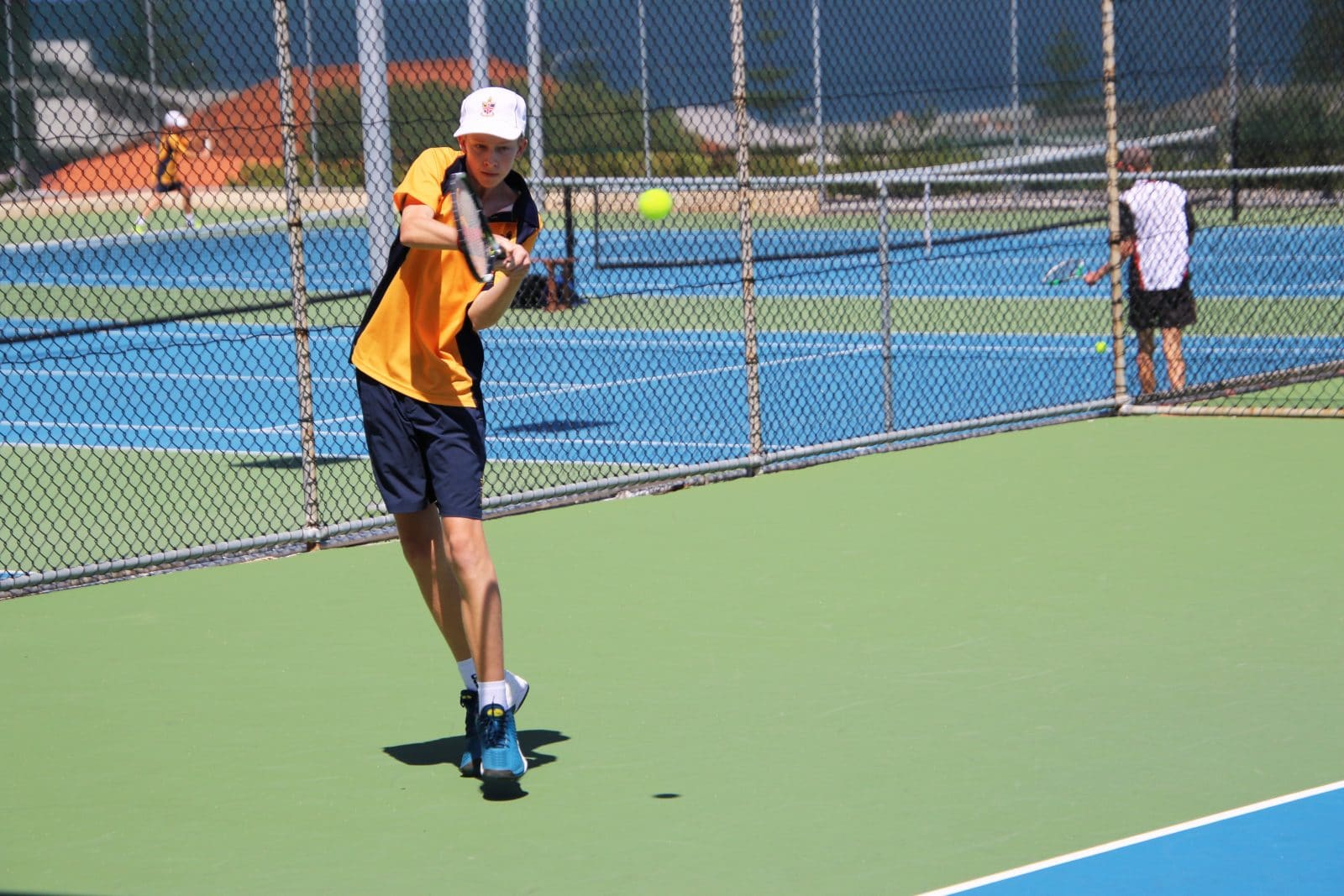 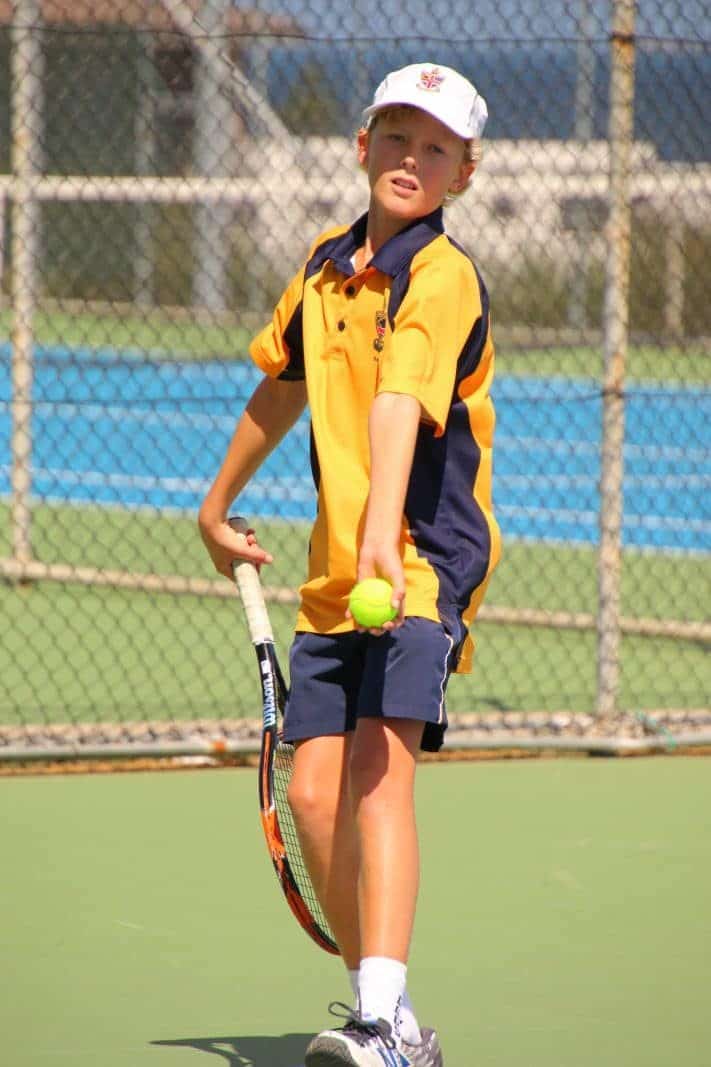 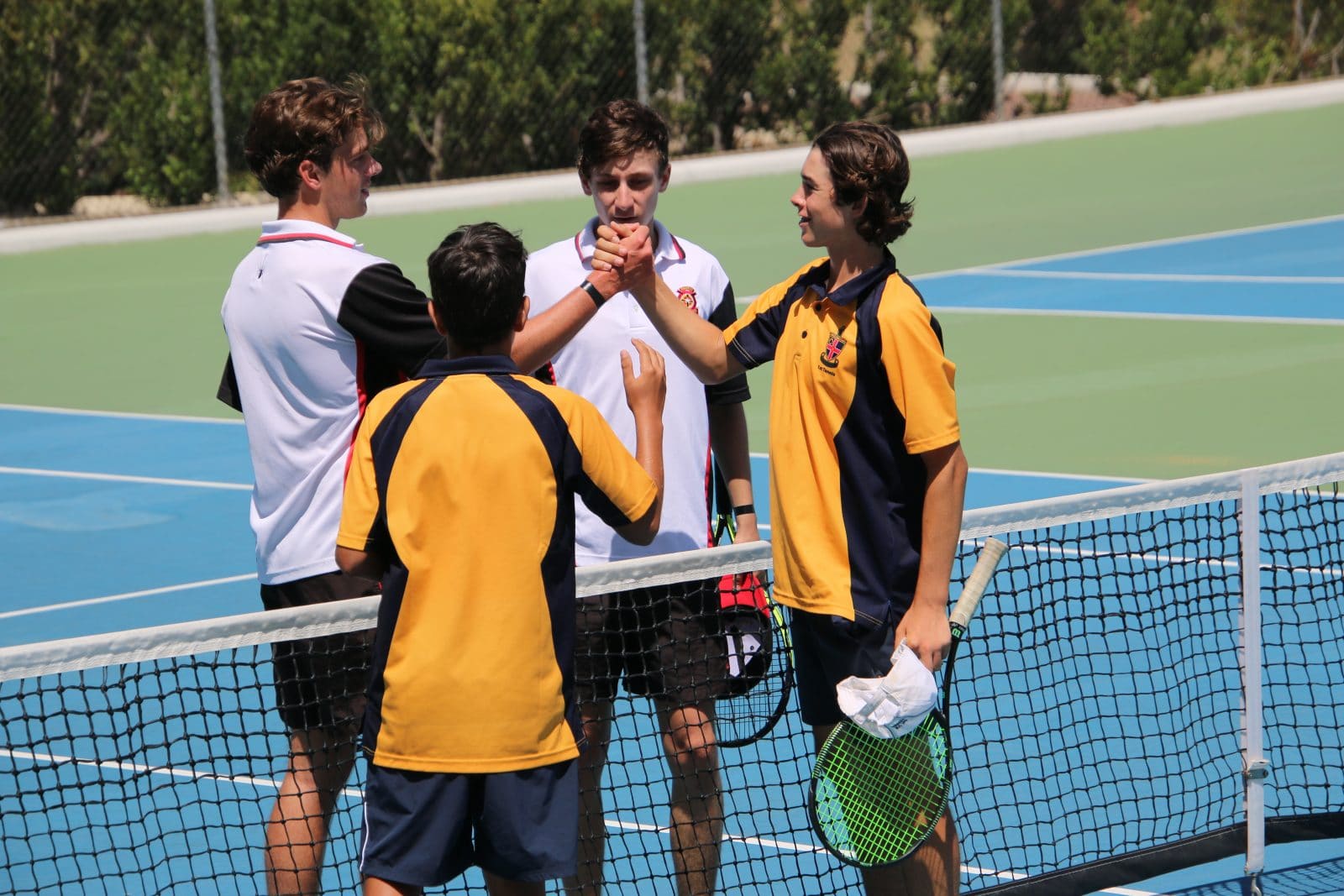 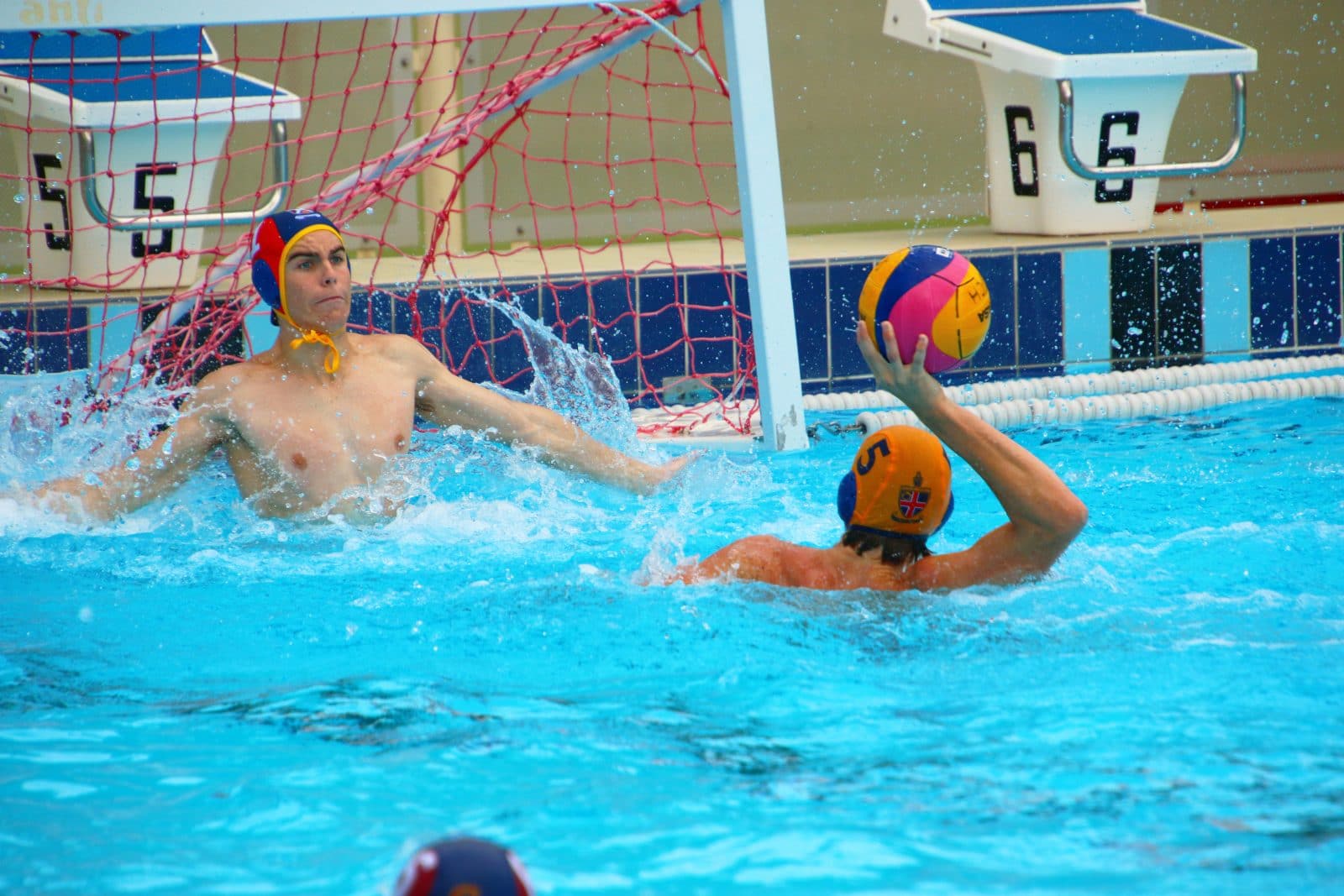 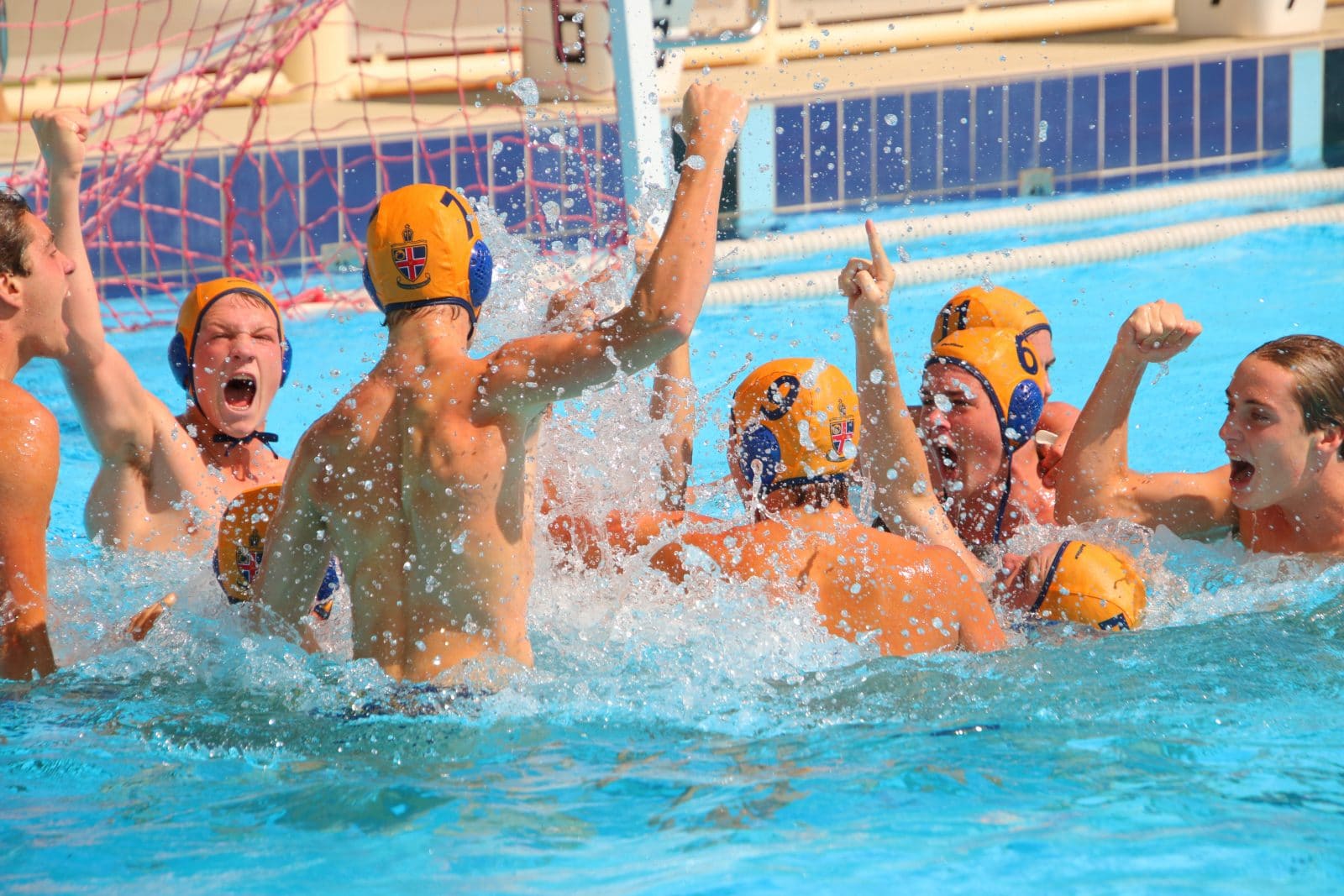 “Not only did we claim premierships in Hockey, Cross Country, Swimming and Tennis in 2017, this is our second year running for the most premiership wins claimed in the PSA competition,” says Director of Sport, Anthony Lynch.

“All boys have demonstrated great dedication, team spirit and sportsmanship in their respective codes this winter season and they ought to be proud of their efforts.”

“Other achievements this winter season include final placing of 2nd in both Rugby and Badminton.”

“Last year’s cohort labelled themselves the Goathort (greatest of all time cohort) – not sure they hold that mantle anymore as six premierships is the new best ever sporting outcome by the School since joining the competition in 1957.”