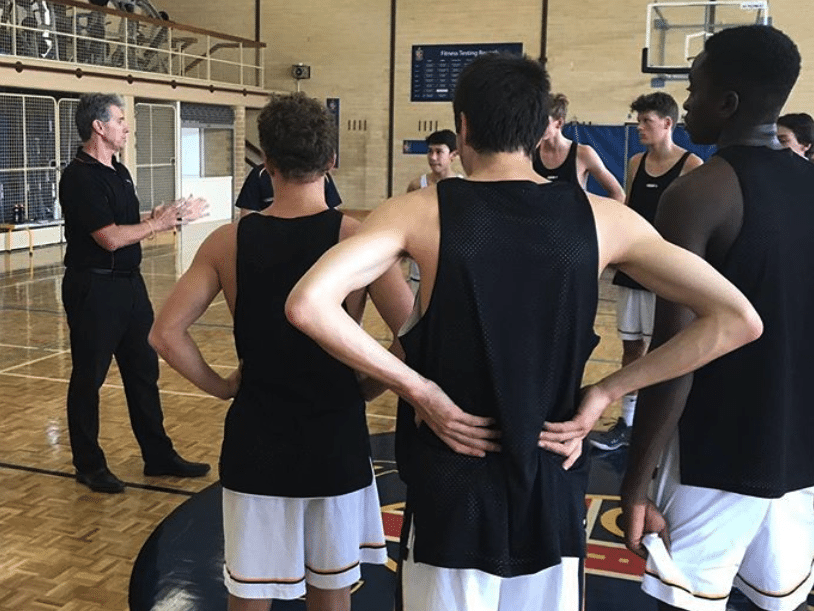 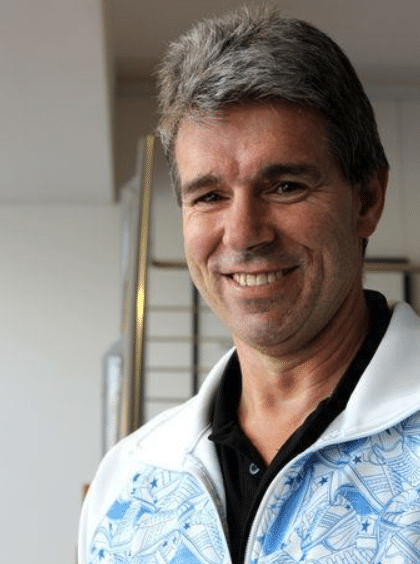 As the Perth Wildcat’s inaugural captain (1982), and someone who led the team to its first of a record nine NBL titles, Mike has been signed on for the next three years as Senior Assistant Coach with our Firsts Basketball team.

Teacher in Charge of Basketball Daniel Cadby said, “Mike is a highly regarded individual across sport in Western Australia. We are very excited to have his experience and are looking forward to him sharing his knowledge with our players.”

“His track record is impressive – he captained the Perth Wildcats’ first 11 seasons where it won back to back NBL championships in 1990 and 1991, he played and coached in the SBL with the Stirling Senators, and was appointed the Stirling Senators’ High Performance Director and Men’s SBL team Head Coach.”

The Australian basketball legend said, “I am thrilled to be involved with the Basketball program at Christ Church.”

“It is a pleasure working with such a dedicated and passionate group of coaches and students. The boys are a great bunch with huge potential and I look forward to assisting in any way that I can.”

“Looking at this group I can see some very positive long term success whilst also striving to take that next step in the short term.”