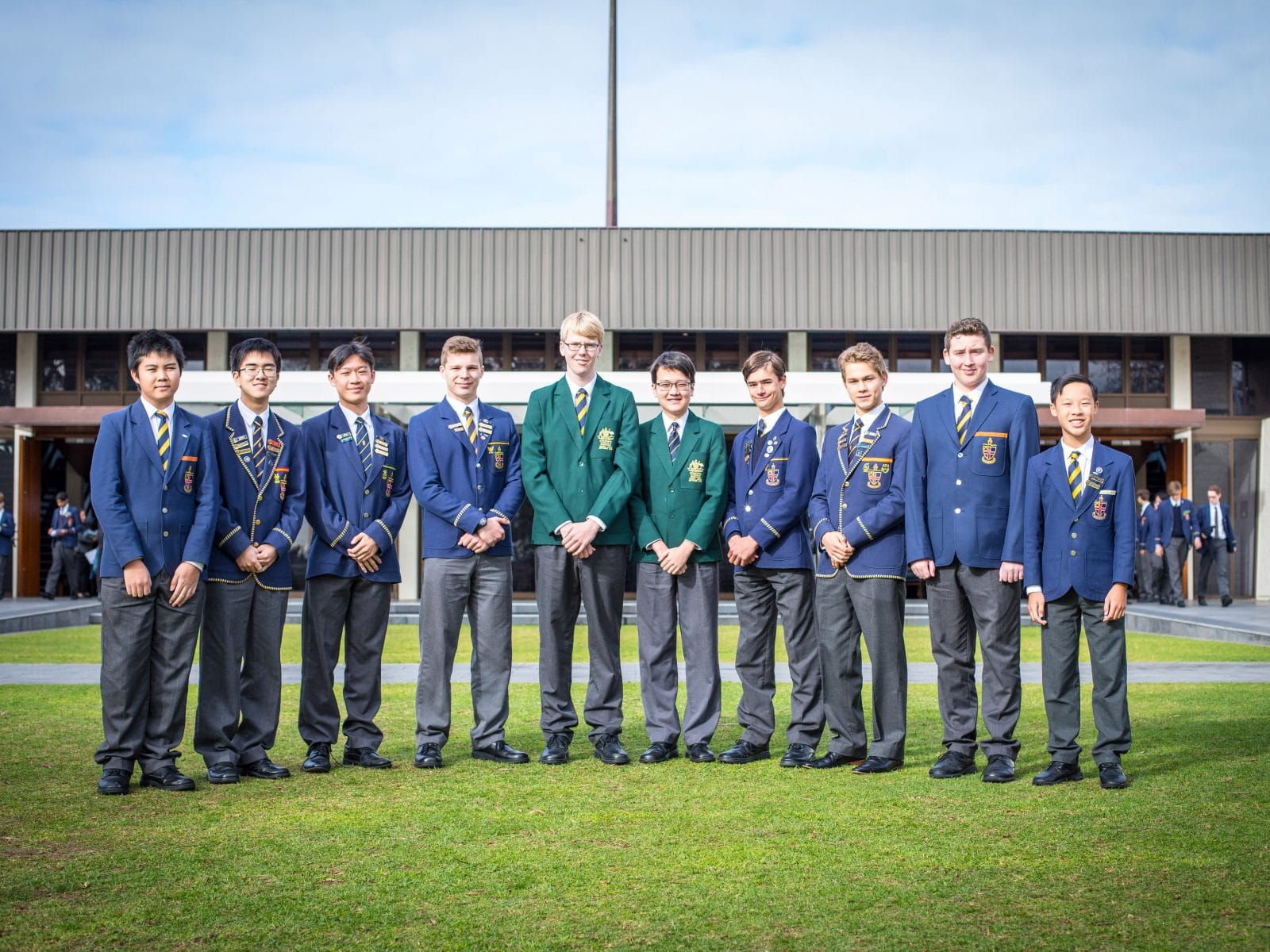 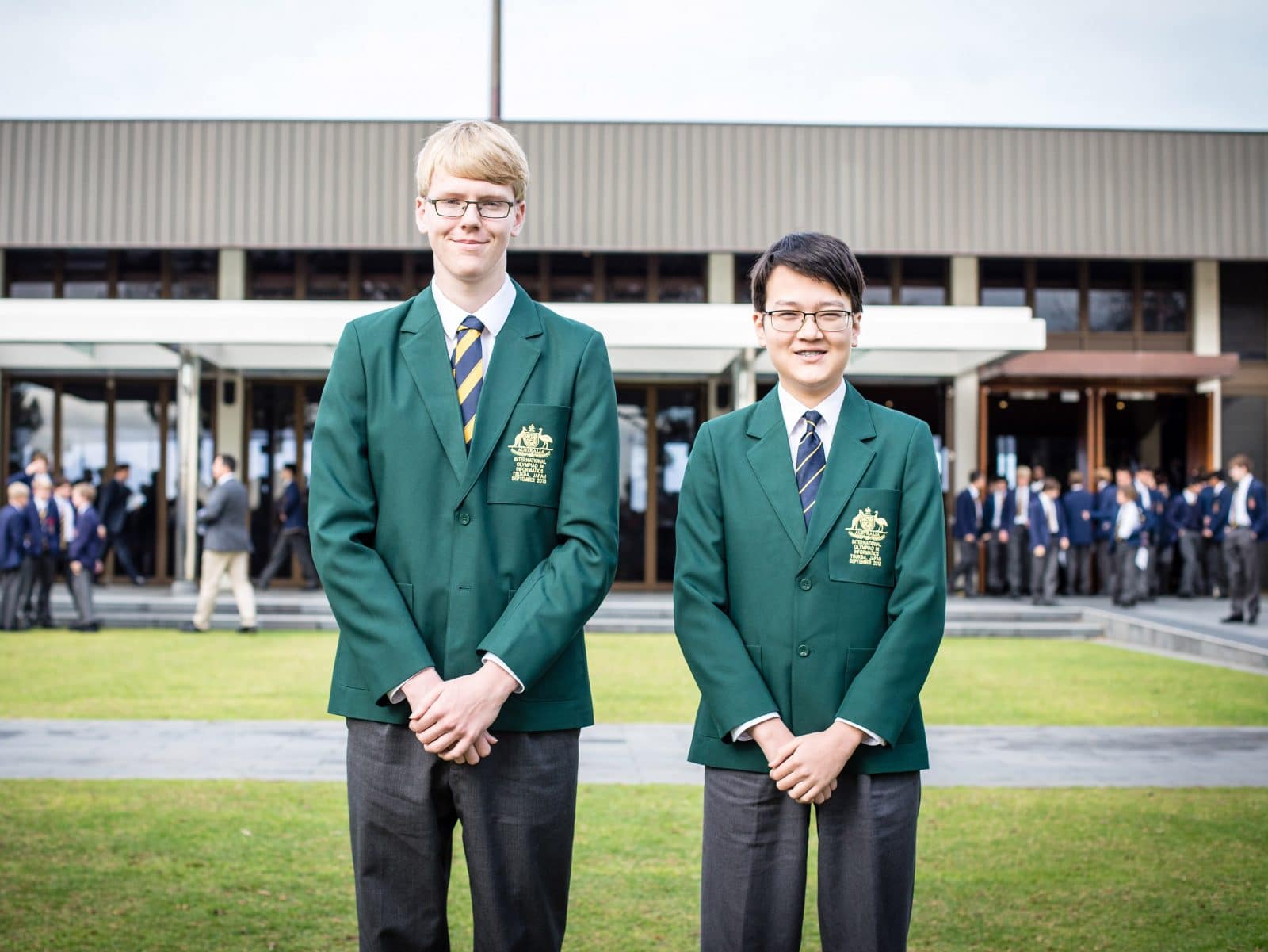 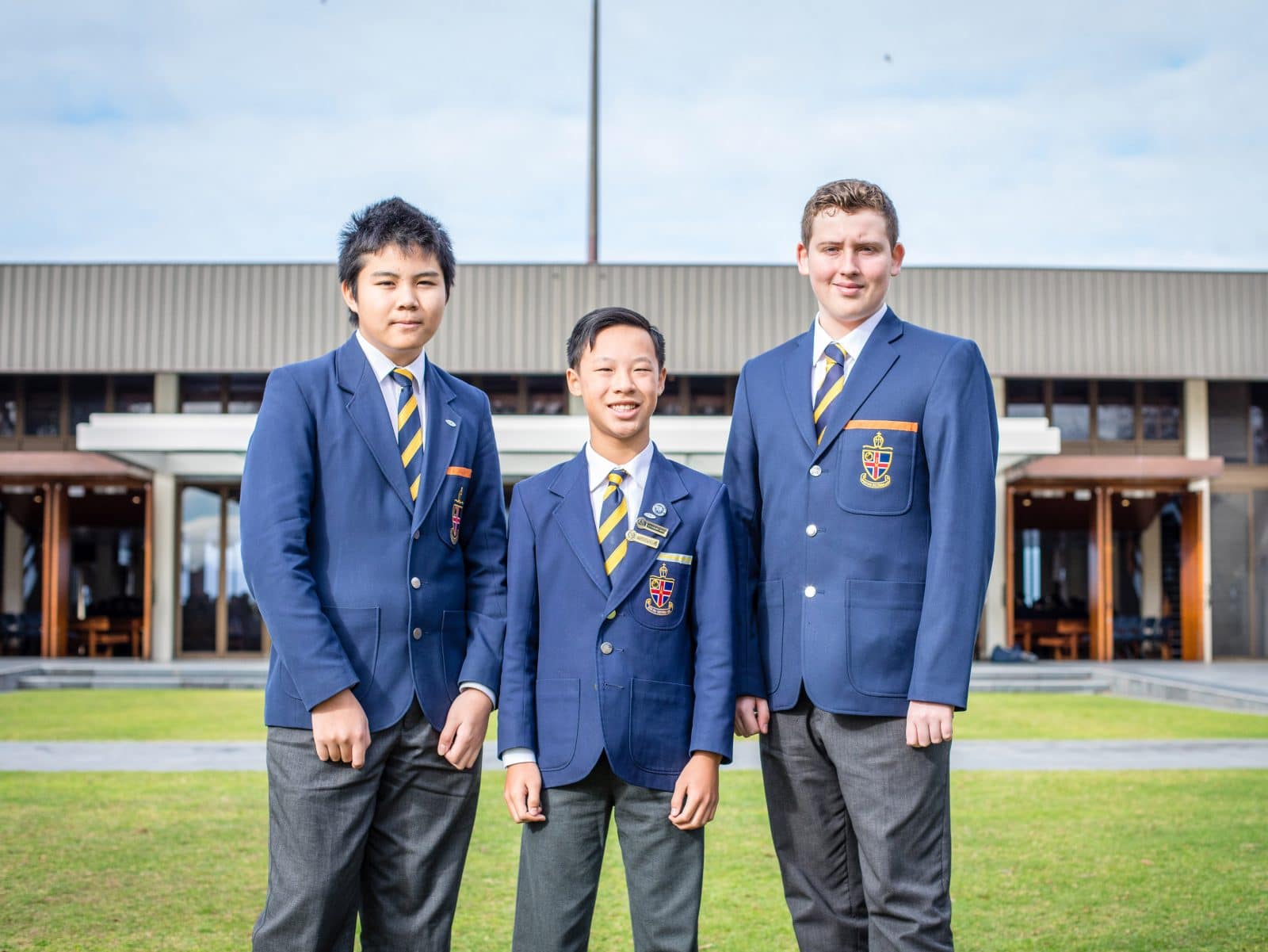 It has been another successful period for the School’s Informatics Club with students having performed exceptionally well across three recent national computer programming competitions.

Similarly, two of our senior teams finished in the top four as well as a junior team winning their division at the University of NSW’s ProgComp Main Round competition.

“We have now won Code Masters five years in a row since the competition began in 2014,” says Teacher in Charge of Informatics, Mr Jan Honnens.

“In other great news, two of our senior teams have been invited to attend the ProgComp Grand Final at the University of NSW in September.”

“To add icing to the cake, two of our students excelled individually by finishing in the top five at the end of the Australian Informatics Committee’s arduous selection process. As a result, Albert Smith has been selected to represent Australia at the 2018 International Olympiad in Informatics being held in Japan this September, and Marcus Handley has been selected as the team reserve.”

“We are delighted to have so many of our students involved in informatics, mixing their mathematics and computer programming skills to solve interesting and relevant problems. Informatics is a formidable playground for buzzing minds, and we are privileged to have such a delightful and successful group of senior students leading by example.”