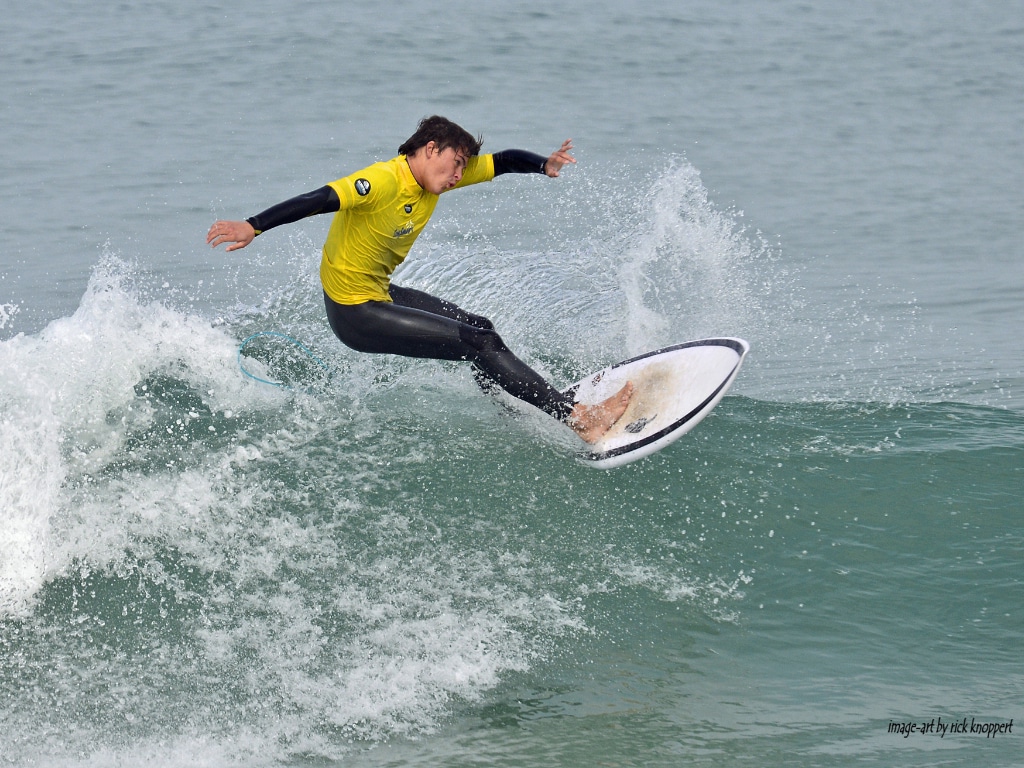 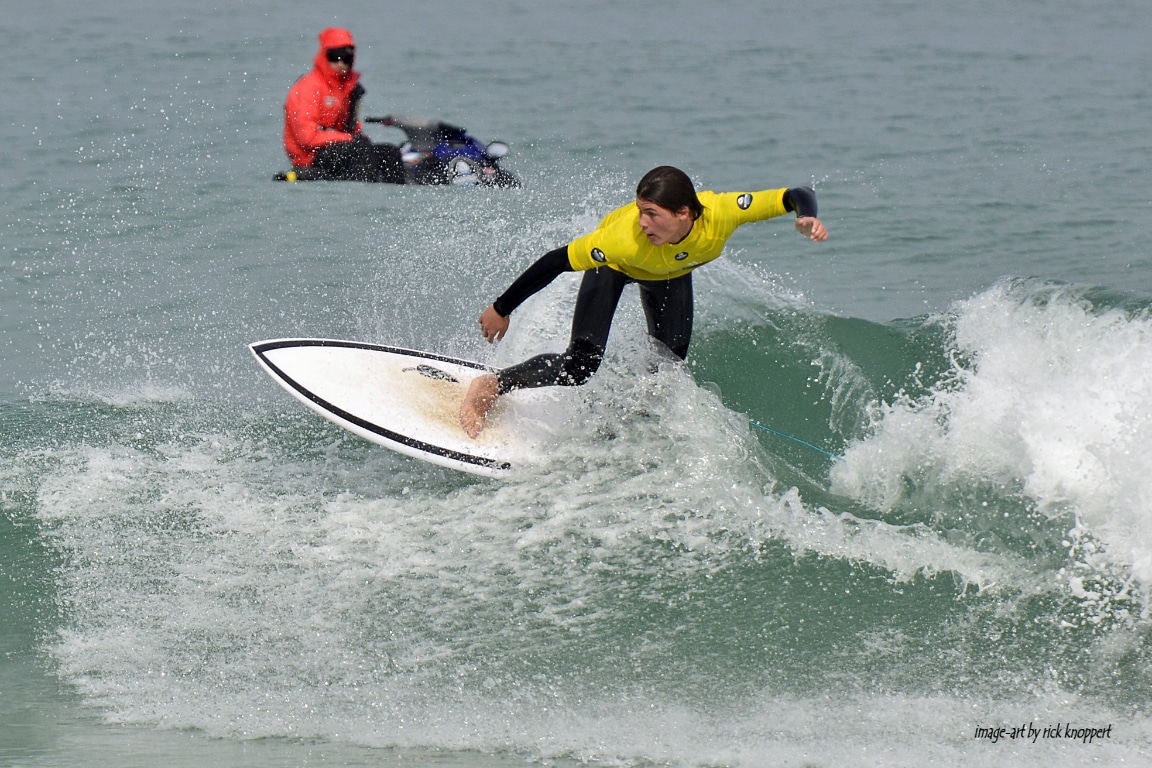 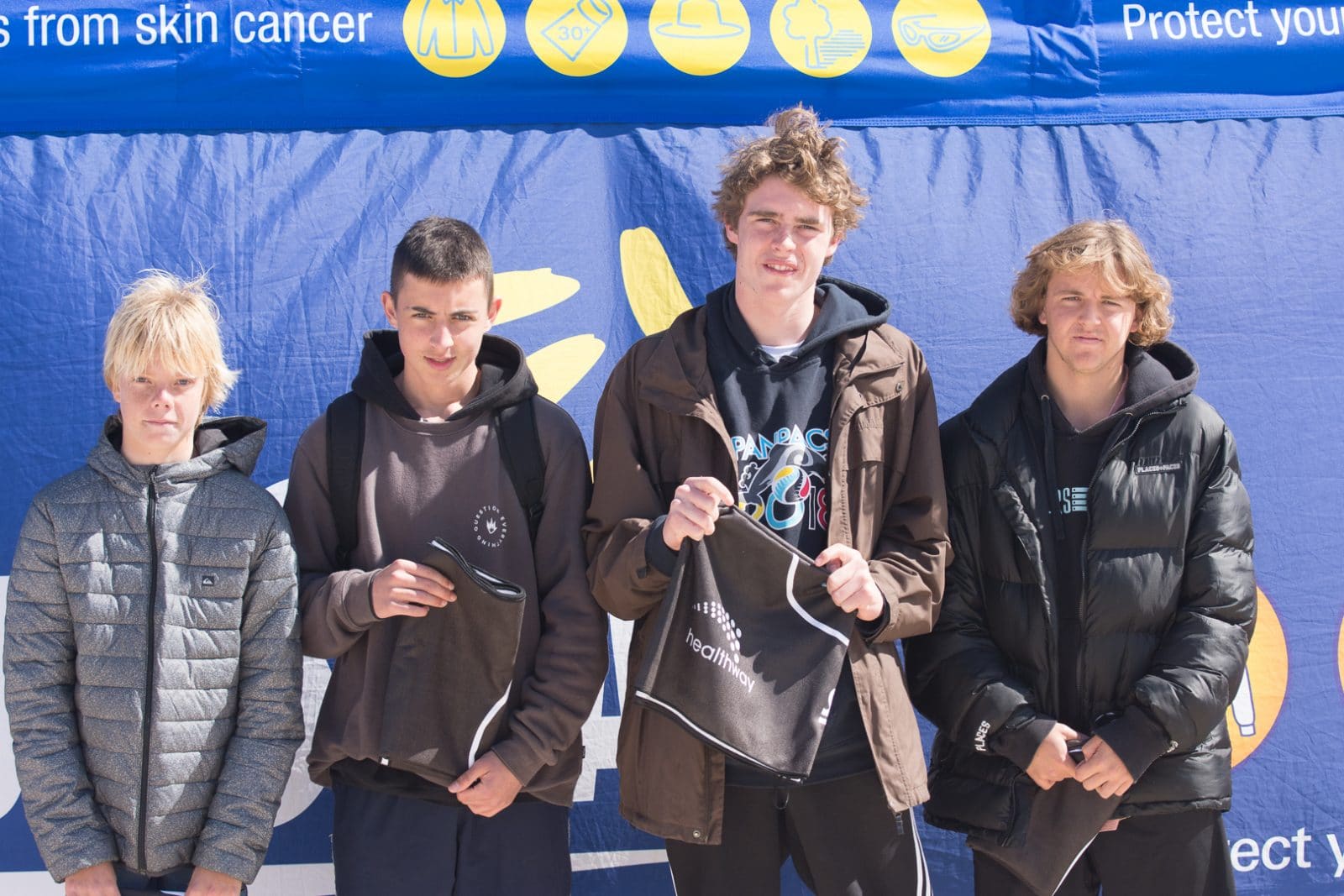 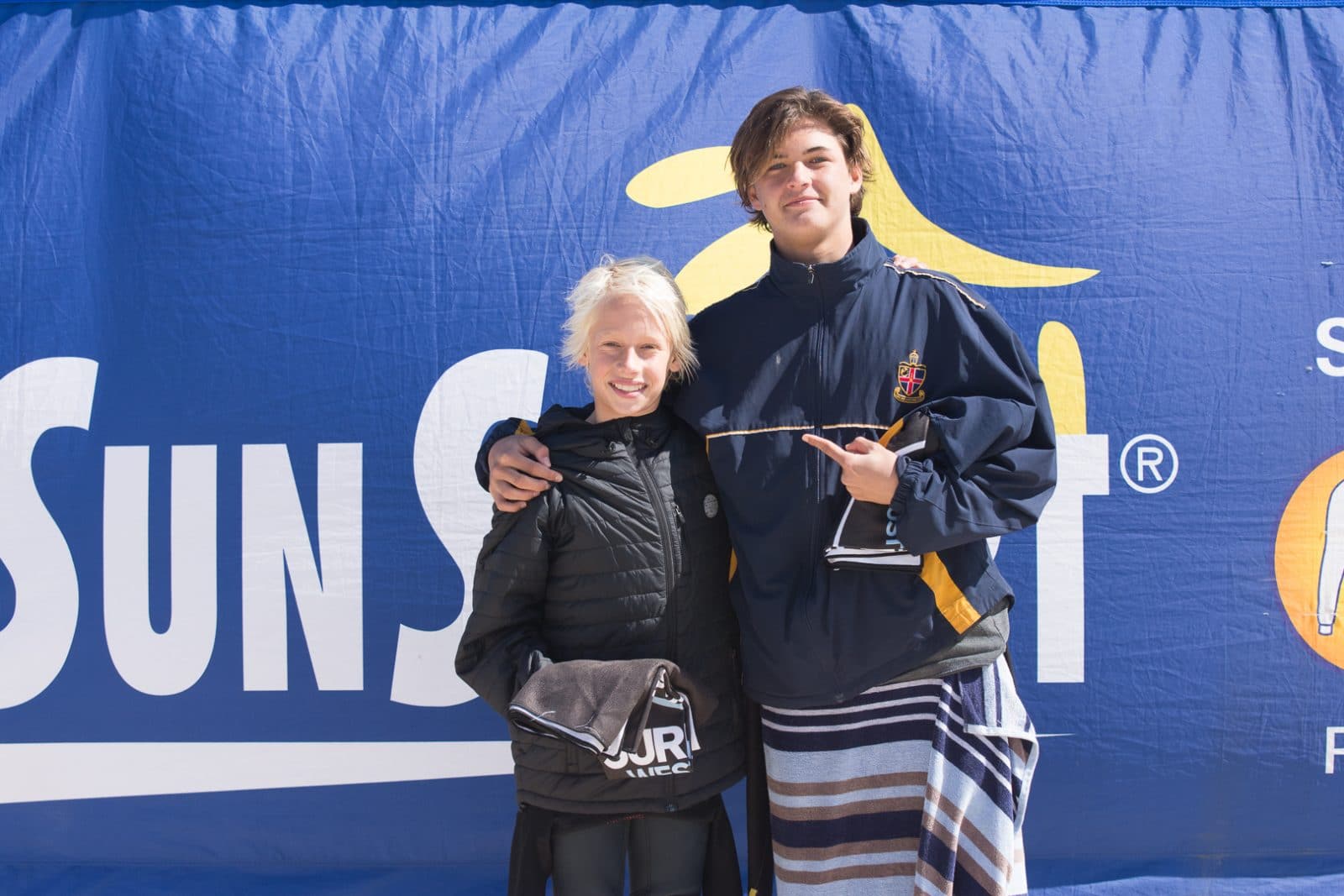 “The boys enjoyed themselves and were fine representatives of Christ Church. Despite chilly, offshore conditions and a moderate swell, the standard of surfing was impressive with Margaret River gaining the State Champion School trophy for the 13th time in succession,” says Teacher in Charge of Surfing, Simon Hunn.

“Our most successful Junior Bodyboard team, comprising of Dawson Greig and Oscar Brant, went down in the semi-finals to a skilful combination from Mandurah Catholic College following their earlier defeat of Denmark Senior High School in a first round heat.”

“Senior Bodyboarders Harry Cranswick and Sam Rifici had a very close first round heat against Mandurah Catholic College and narrowly missed out on the win.”

“Junior surfers Finn Kelly and Jake Yeo were drawn against Margaret River Senior High School Team One in their first heat; a team featuring Sol Englert who is claimed to be the top ranked surfer for his age in Australia. He and his partner Jed Gradison were always likely to be the eventual winners of that heat and, indeed, the division.”

Winners of the state finals go on to surf in the Australian Schools Surfing Championships being held later this year.