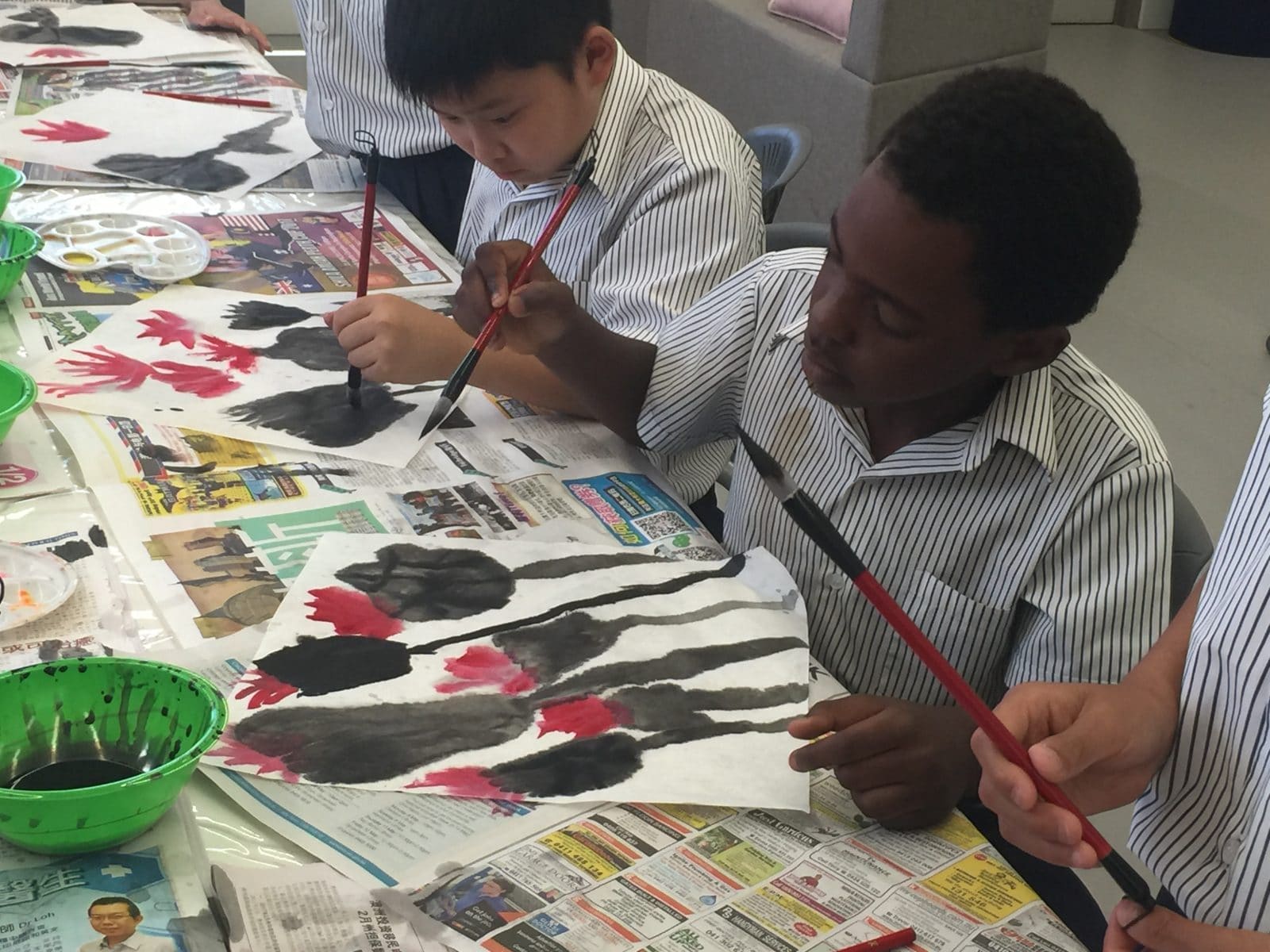 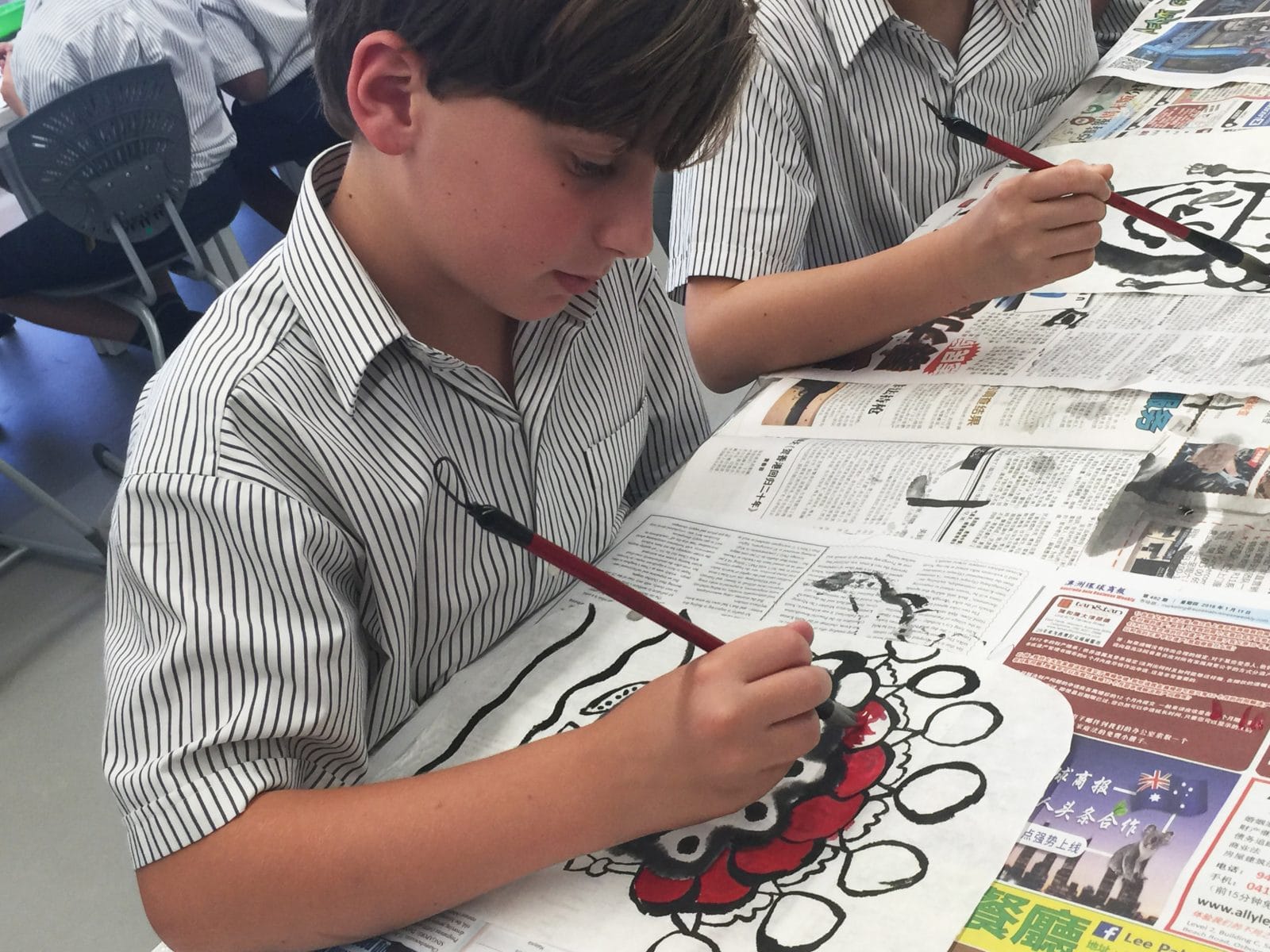 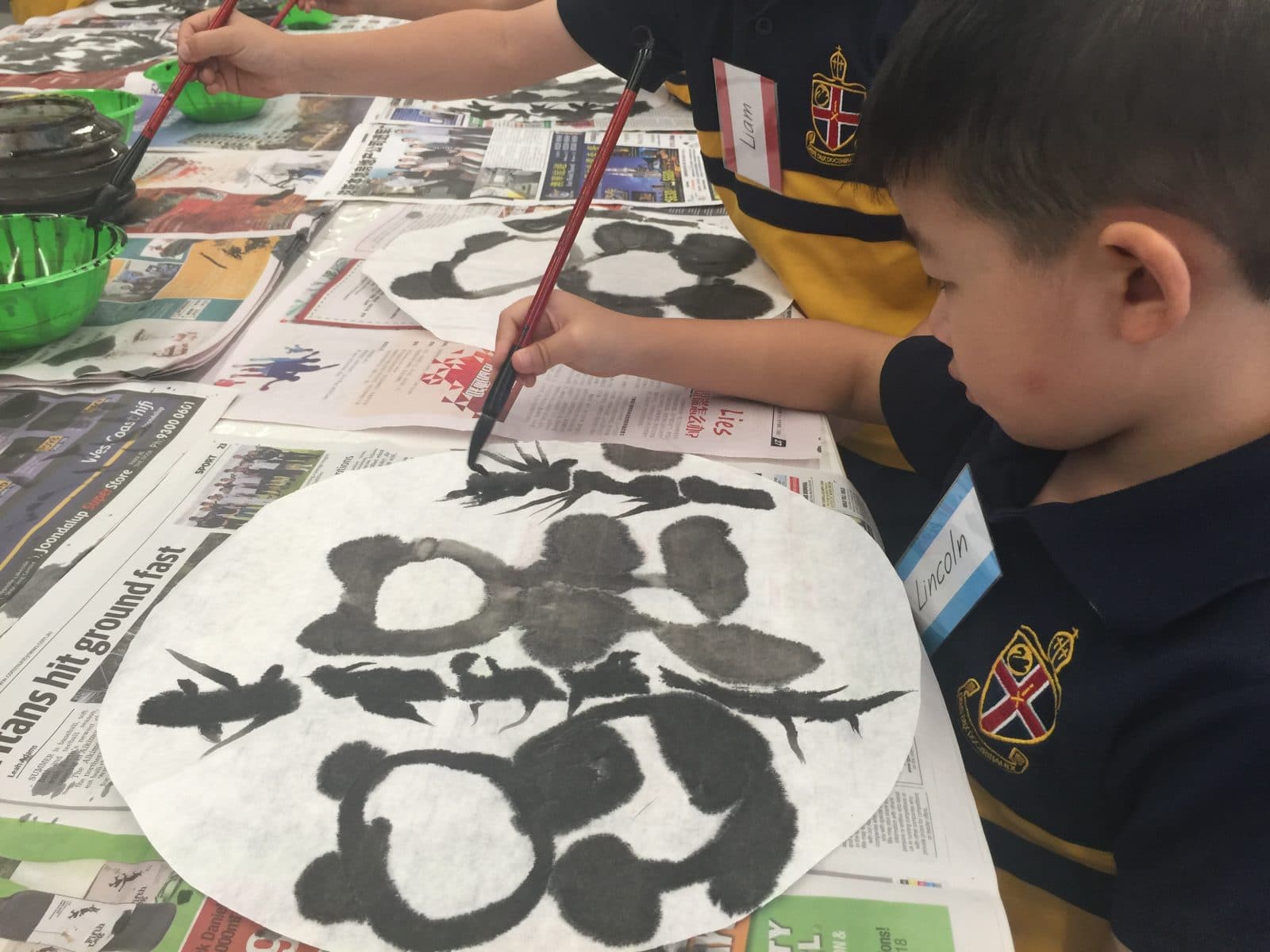 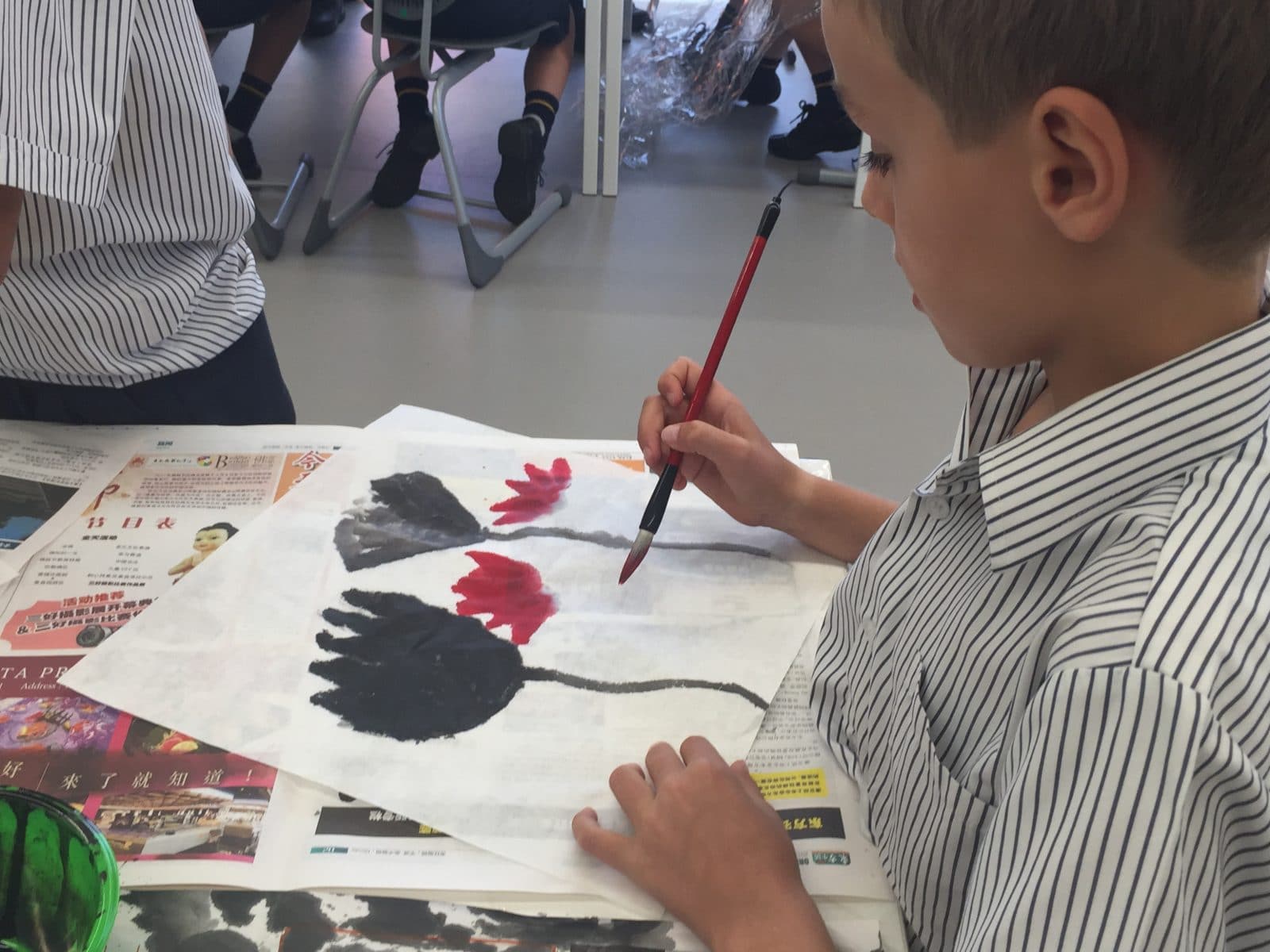 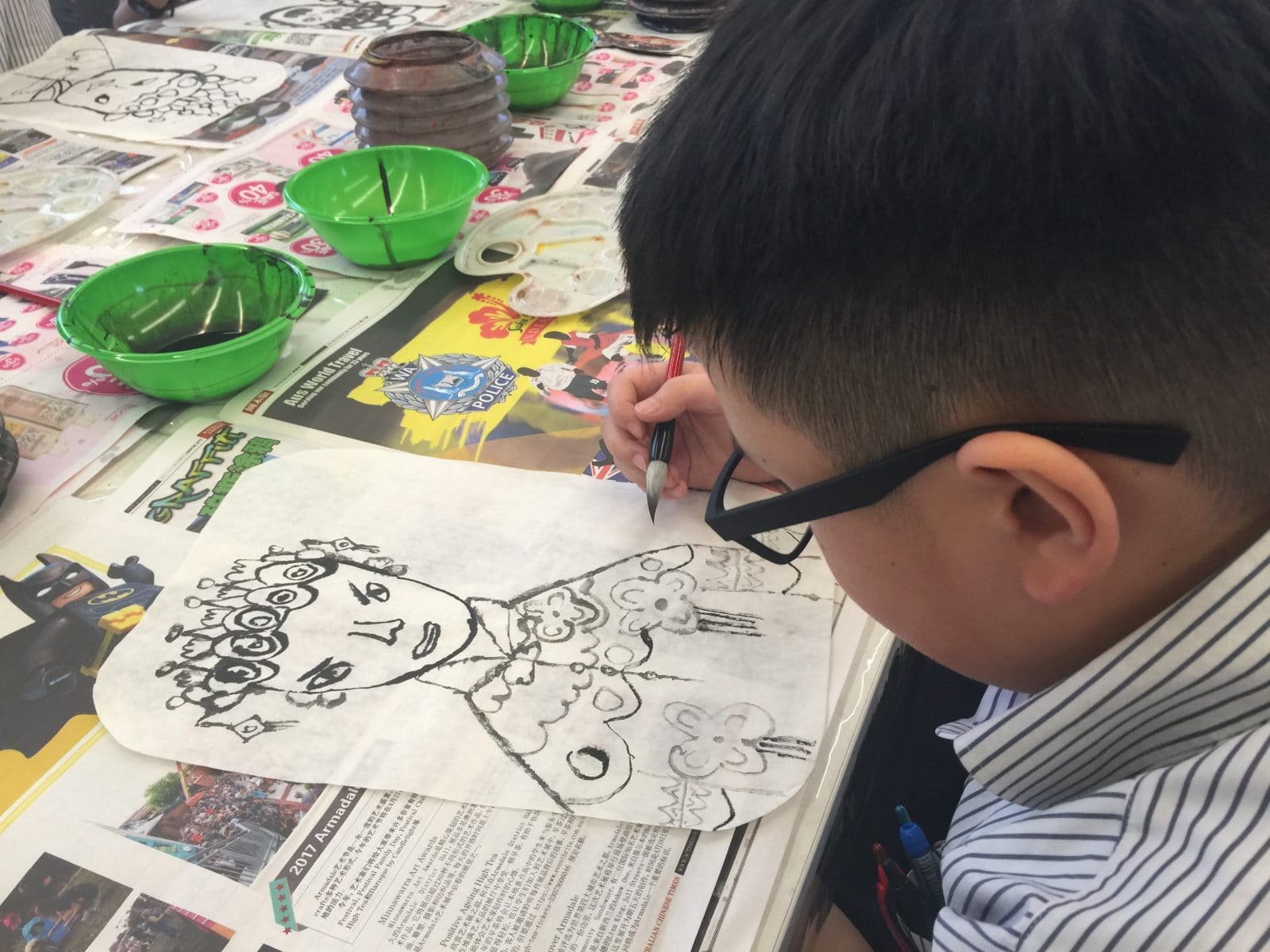 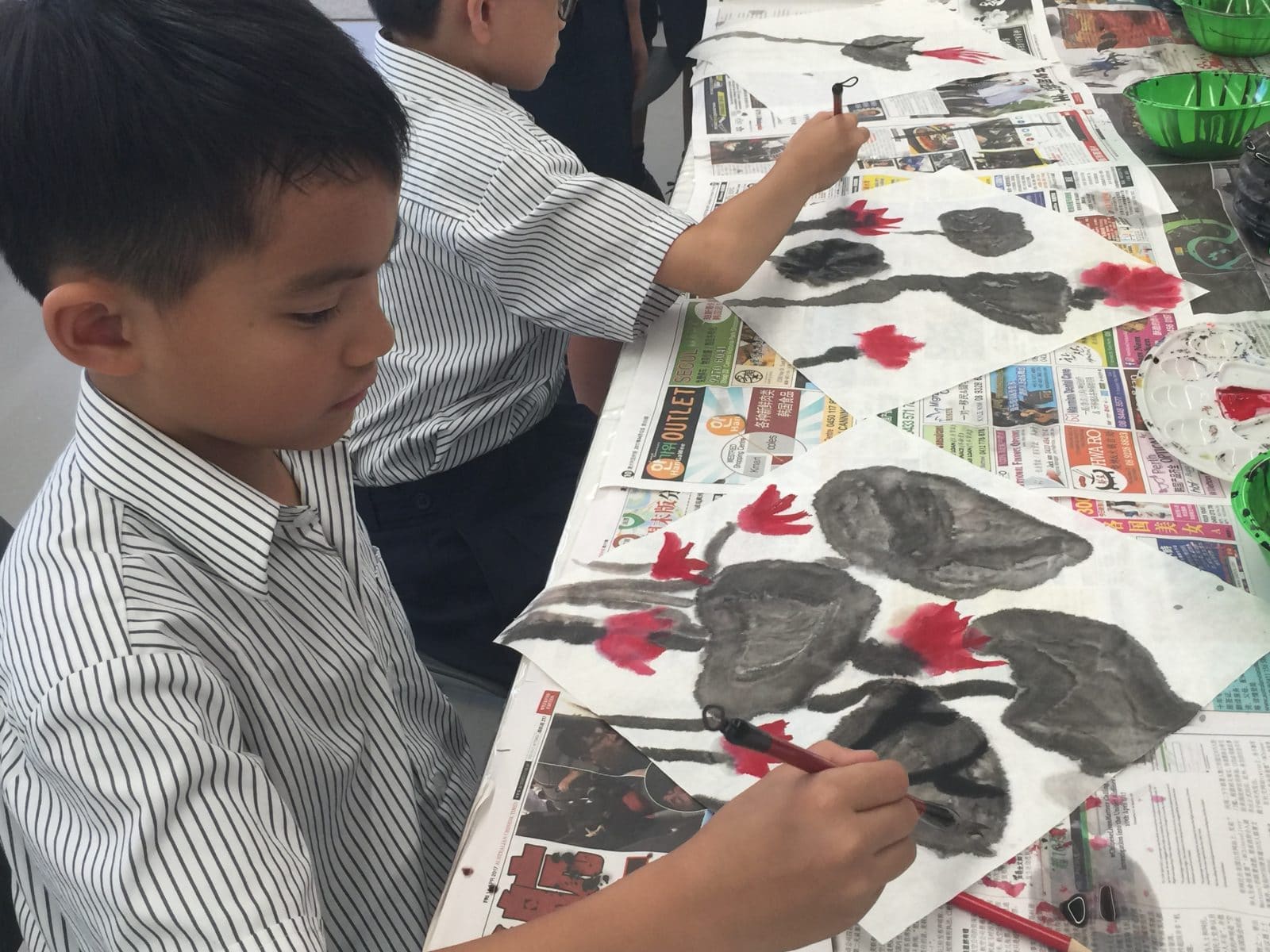 Chinese New Year celebrations in the Preparatory School have been extremely colourful with the boys from Pre-Kindergarten to Year 6 embracing the Year of the Pig.

Commencing as of Week 1 and running over the next two weeks, activities will have included:

Chinese Teacher Ms Li Liu commented, “Chinese New Year, also known as the Spring Festival, is considered the most important holiday of the year within the Chinese culture.”

“This year marks the Year of the Pig and according to legend, people born in this year are expected to have personality traits reflecting the pig of the Chinese zodiac, including being energetic and enthusiastic.”

“Celebrations last until the 15th day of the lunar month with unique traditions for each day.”

“It has been wonderful to witness the boys engage in all activities with such openness and enthusiasm, while deepening their cultural understandings as global citizens.”