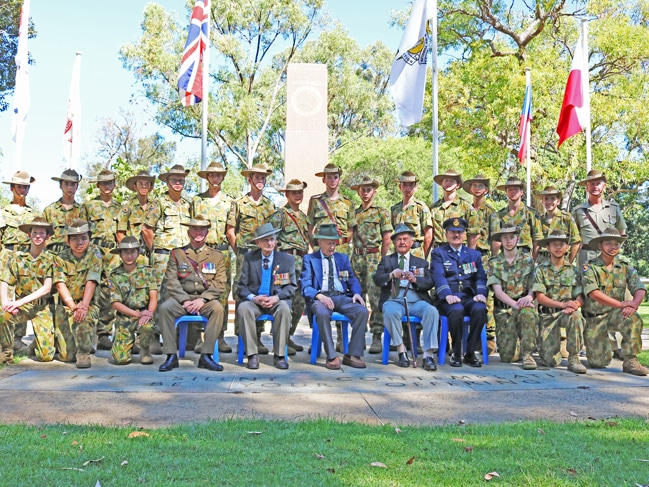 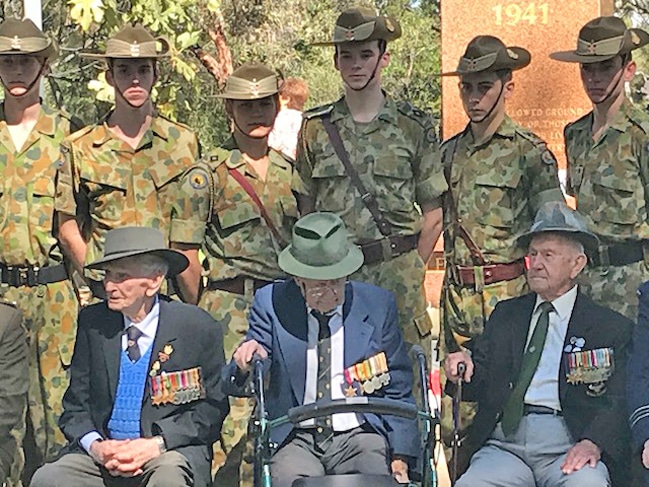 Great honour was paid to one of the nation’s most renowned World War II veteran associations at a recent memorial service held at King’s Park.

As custodians of the memorial, the CCGS Army Cadet Unit paid tribute to the surviving Rats of Tobruk with 21 of our Army Cadets providing a guard of honour for the three remaining servicemen during the annual service. The sounds of 51 Army Cadet Unit Swan Regiment drums and pipes added to the special occasion.

Christ Church Grammar School’s Army Cadet Unit took on the role as custodians of the Rats of Tobruk Memorial at Kings Park 17 years ago.